Racing under the bright lights of Marina Bay

Racing under the bright lights of Marina Bay

Get ready for Round 15 of the 2019 season with our official race preview – think of it as your McLaren encyclopaedia for each race weekend.

“The last two European races of the season didn’t go to plan, so I‘m looking forward to recovering some positive momentum in the upcoming flyaway races. Spa and Monza were unfortunate but there is no reason to not stay positive. As always, we need to keep our heads down and fight for every opportunity. 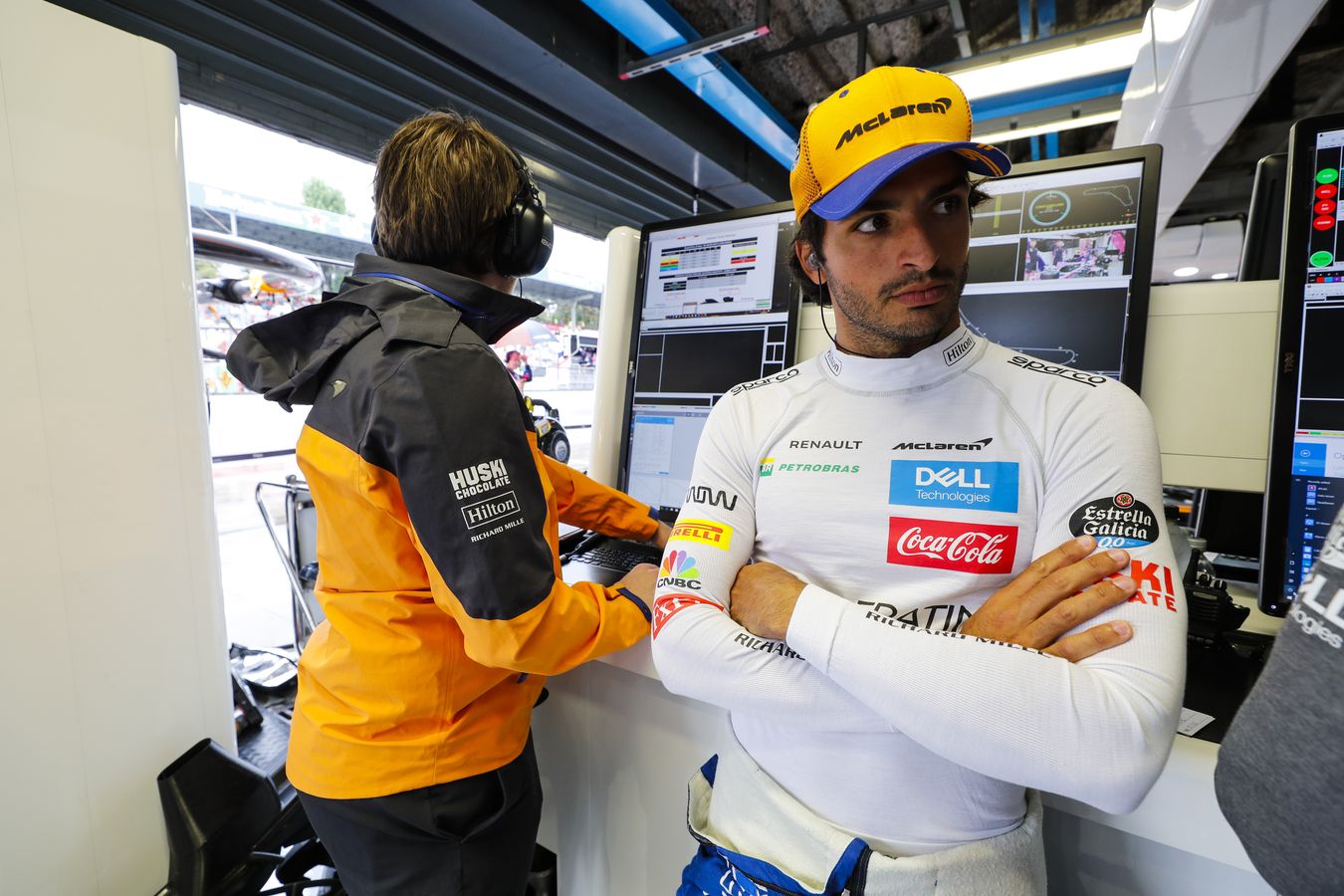 “Singapore is a special circuit that normally presents those opportunities, such as in 2017 when I crossed the line in fourth position. It’s a unique challenge set in the middle of an amazing city. Racing on European time is an interesting feature of the weekend and the hot temperatures and humidity only add to the challenge.”

“I’m excited to head to Singapore for the first time and I’ve been doing a lot of prep back in the factory to get ready for the weekend. From my work in the simulator, the street circuit seems to be an exciting challenge and I’m really looking forward to my first laps on Friday. 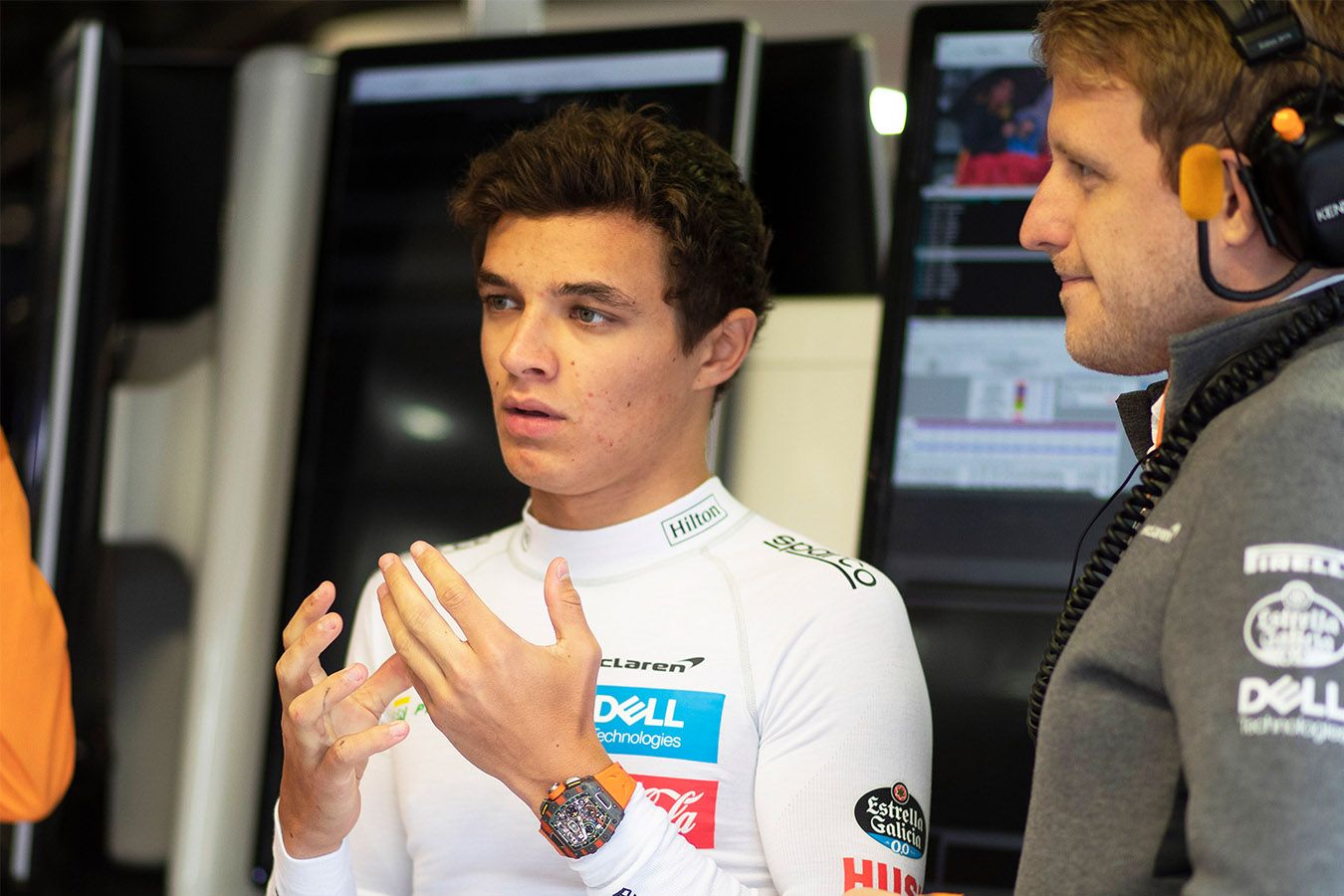 "I’ll be heading out to Singapore a few days early so I can get used to the temperatures with some specialist training, take in some of the city and prepare myself for the weekend ahead." 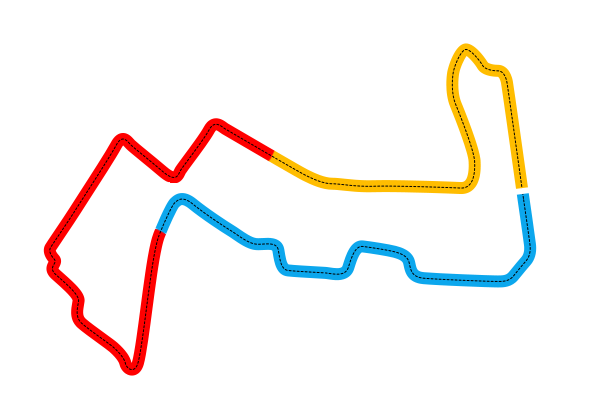 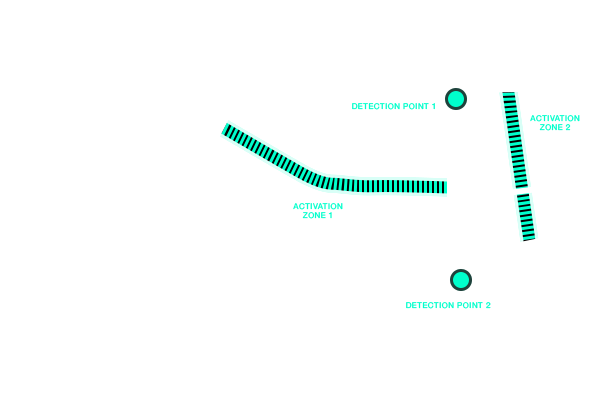 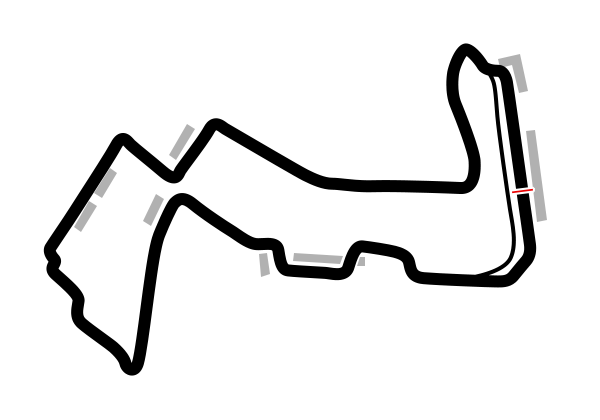 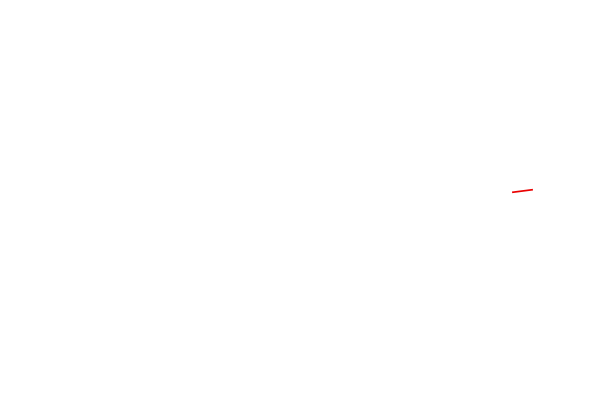 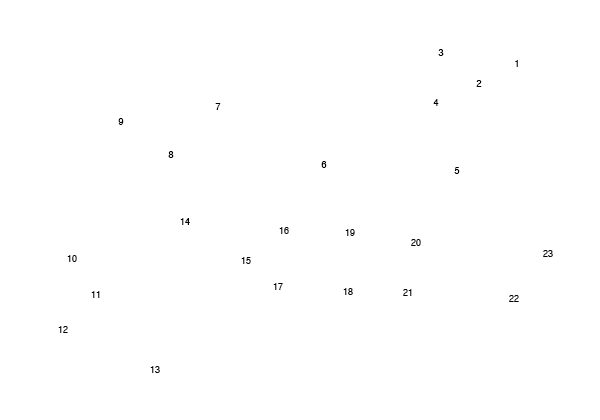 “We go to Singapore looking to reset and refresh following two difficult weekends in Belgium and Italy. Those races demonstrated just how close the midfield pack is, and that even the smallest issue can cost a lot in the Constructors’ Championship. We know the areas we need to work on between now and the end of the season, and the team is pushing hard right through to Abu Dhabi. 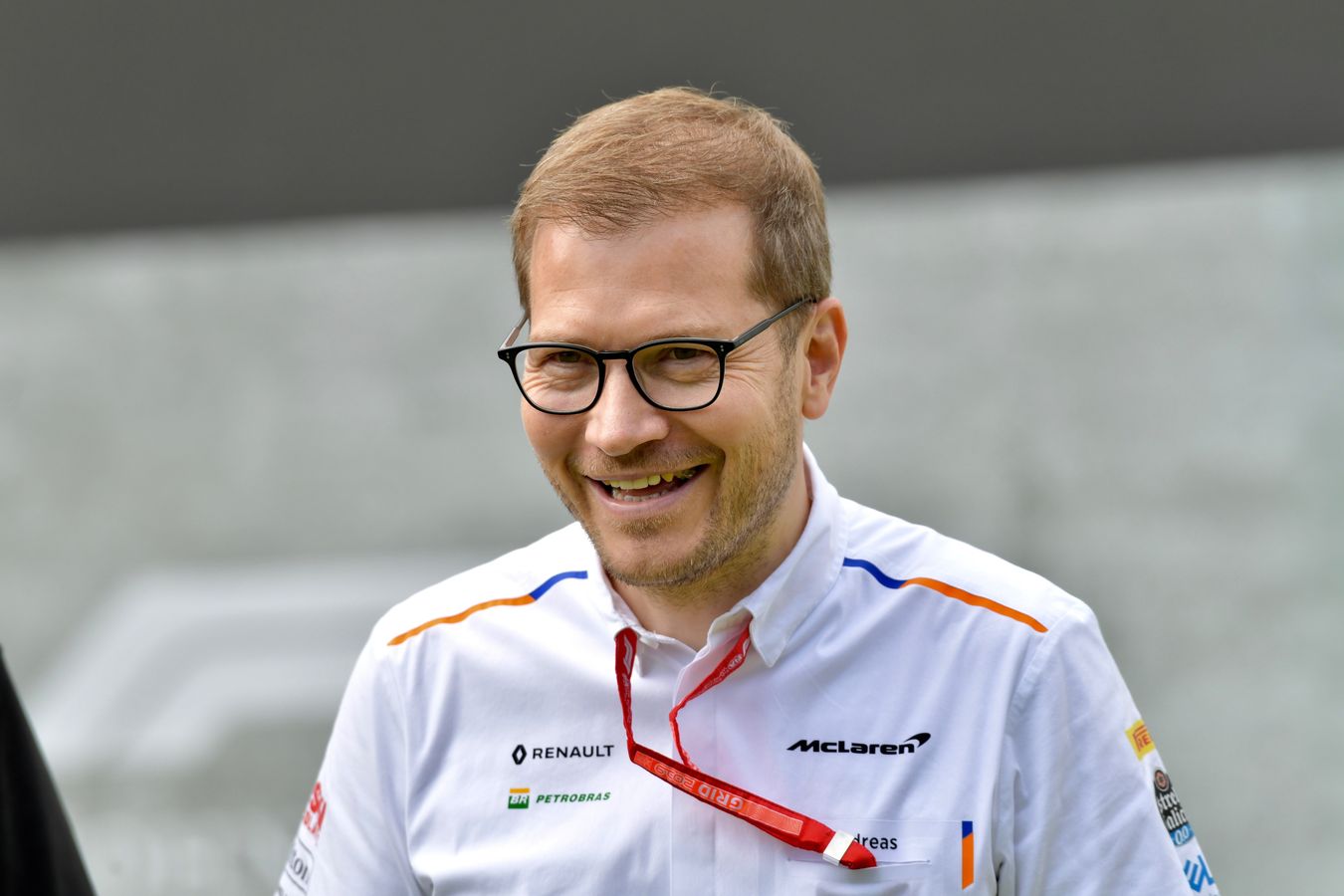 “The night race in Singapore creates a unique environment. It offers an interesting challenge from an operational point of view, with the team working on a European-time schedule, but through the night due to the local time zone. But, as ever, we are focused on maximising our capabilities as a team throughout the race weekend and extracting performance at every opportunity.” 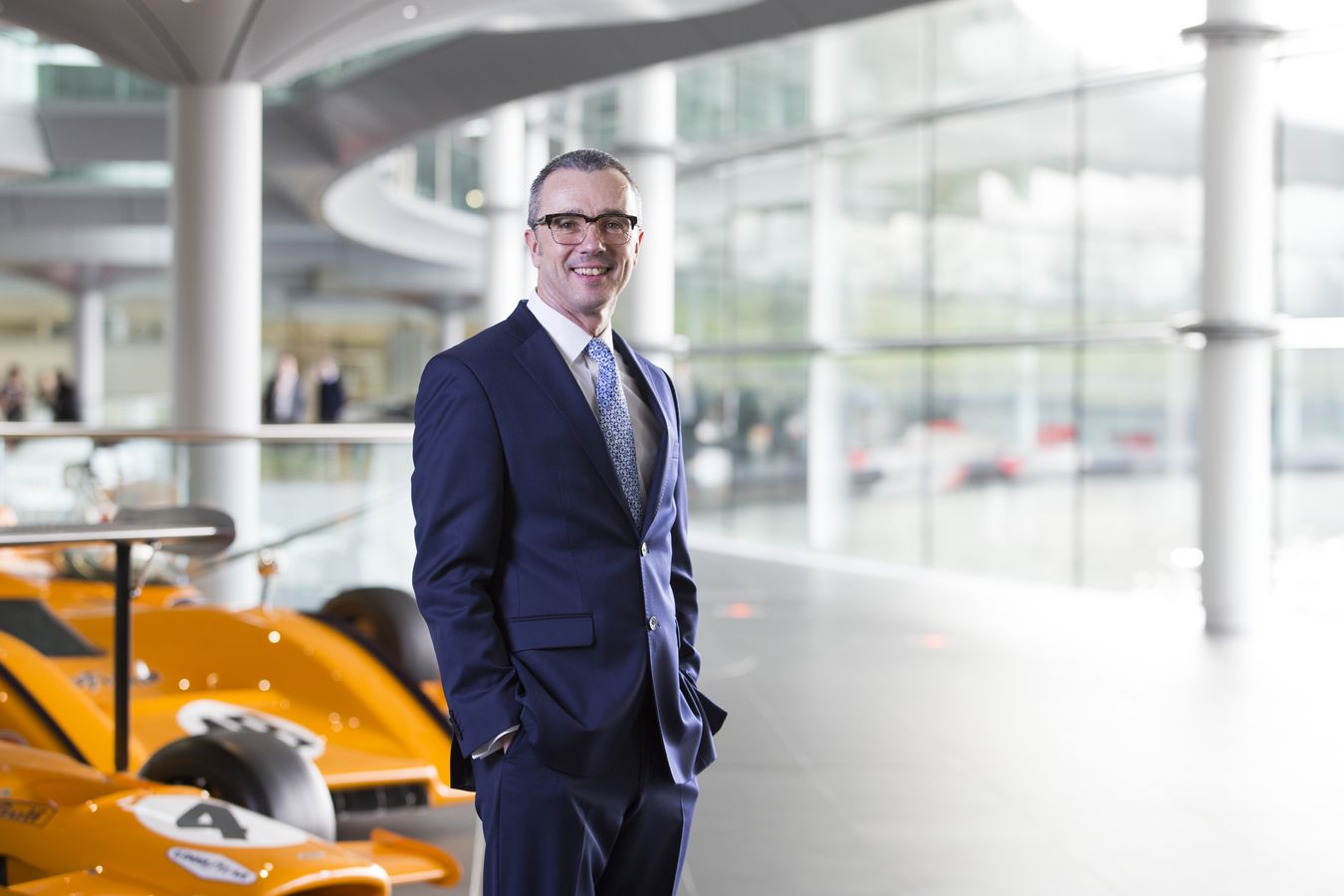 I started working for McLaren Racing on 14 September 1992, so I’ve just celebrated 27 amazing years at McLaren!

I am Group Director Brand Experience, and with my amazing teams, look after everything a McLaren guest experiences - whether at a Grand Prix in the Paddock Club, visiting the McLaren Technology Centre or attending a McLaren Racing event anywhere around the world.

Being part of this phenomenal team with a huge history and of course an exciting future. I love the pace at which we all work and the adrenaline rush of ensuring everything we do is as perfect as it can be. Also our partners, guests and of course my colleagues make it such an awesome place to be part of.

It was actually our double World Champion Mika Häkkinen, when we were in California at Laguna Seca in August. We were talking about when he won his second championship in 1999, as he is celebrating his 20th anniversary of that fantastic achievement in October this year.

This is the hardest question. I’ve been so lucky and have had a whole catalogue of memorable highlights. Obviously when you actually win a World Championship it is an unbelievable feeling, and even as I write this it makes me tingle to think of those moments. One that also stands out was when Her Majesty visited and officially opened the McLaren Technology Centre. It makes you feel exceptionally proud to be part of McLaren when something like that happens.

It was when James Hunt was driving for McLaren. I can remember being fascinated and excited by his amazing driving skills, as well as him being so charismatic in interviews that his personality actually seemed to come out of our black and white TV screen!

Tales from the 'Temple of Speed'

Your fix of McLaren esports