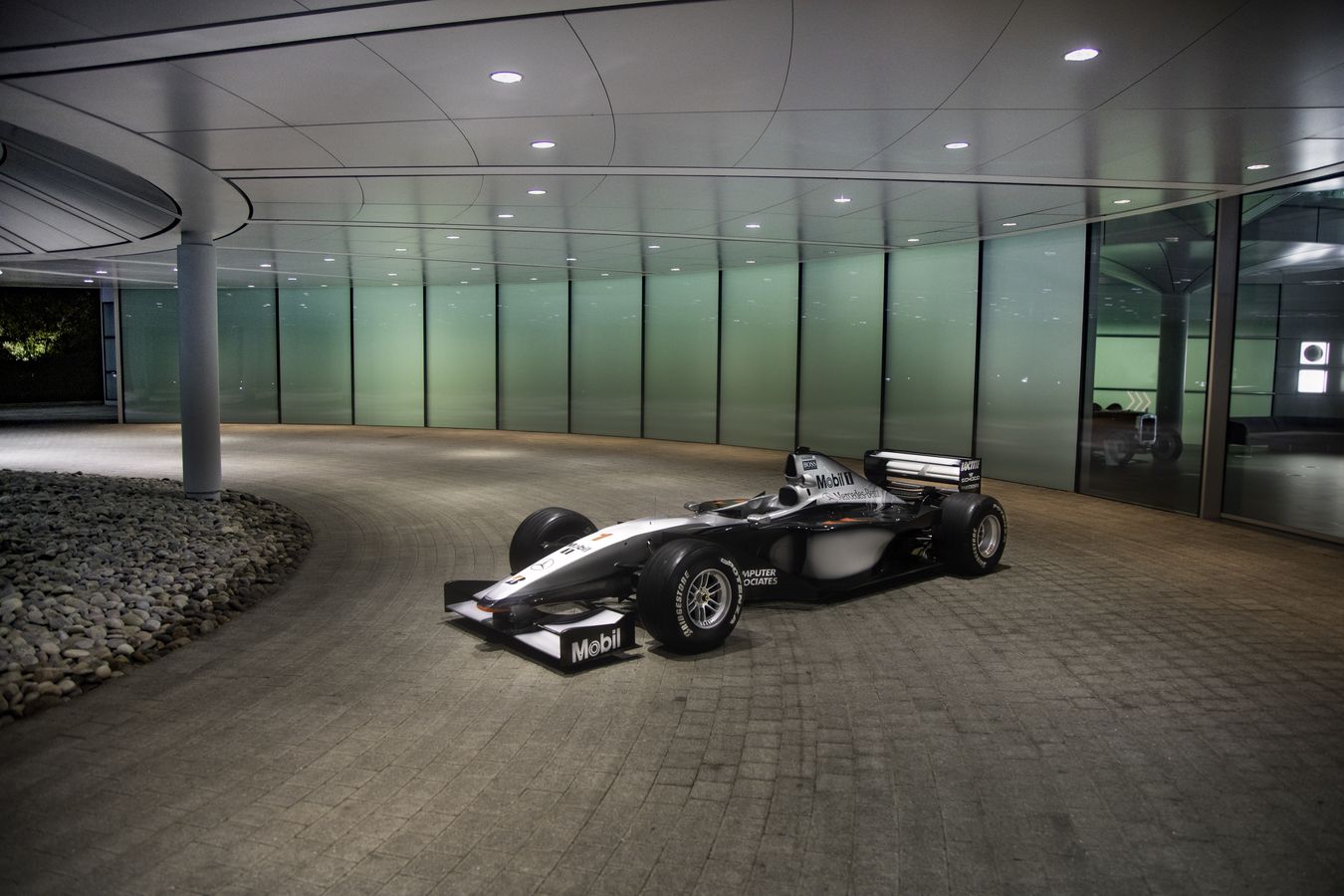 An evening with Mika – presented by LYFT

An evening with Mika – presented by LYFT

Dust off those Nike Air Max trainers, resuscitate your Tamagotchi and put that Nokia 3210 on charge. We’re going back to 1999 on 29 October at the McLaren Technology Centre.

This month marks the twentieth anniversary of Mika Häkkinen’s dramatic, second consecutive world title triumph in Japan. The season had more twists and turns than Suzuka Circuit. And just like Britney Spears became a threat to the Spice Girls that year, Ferrari’s Eddie Irvine and Michael Schumacher pushed Mika all the way.

The coolest of world champions, the rapid Finn showed incredible resolve and composure to clinch the title at the last gasp, and join an exclusive club of drivers to have won the FIA Formula One World Drivers’ Championship at least twice.

Mika gave his all for the team and he holds a special place in the hearts of those at McLaren – past and present, as well as fans from around the world. So what better way to celebrate this historic achievement, than by hitting rewind on our VCRs and stepping back in time to revel in the magic of two decades ago?

We’ll be joined by special guests, team members, the championship-winning car and our amazing fans, as we throw the party to end all parties and ask the real Flying Finn to ‘please stand up’ to hear first-hand about that remarkable season.