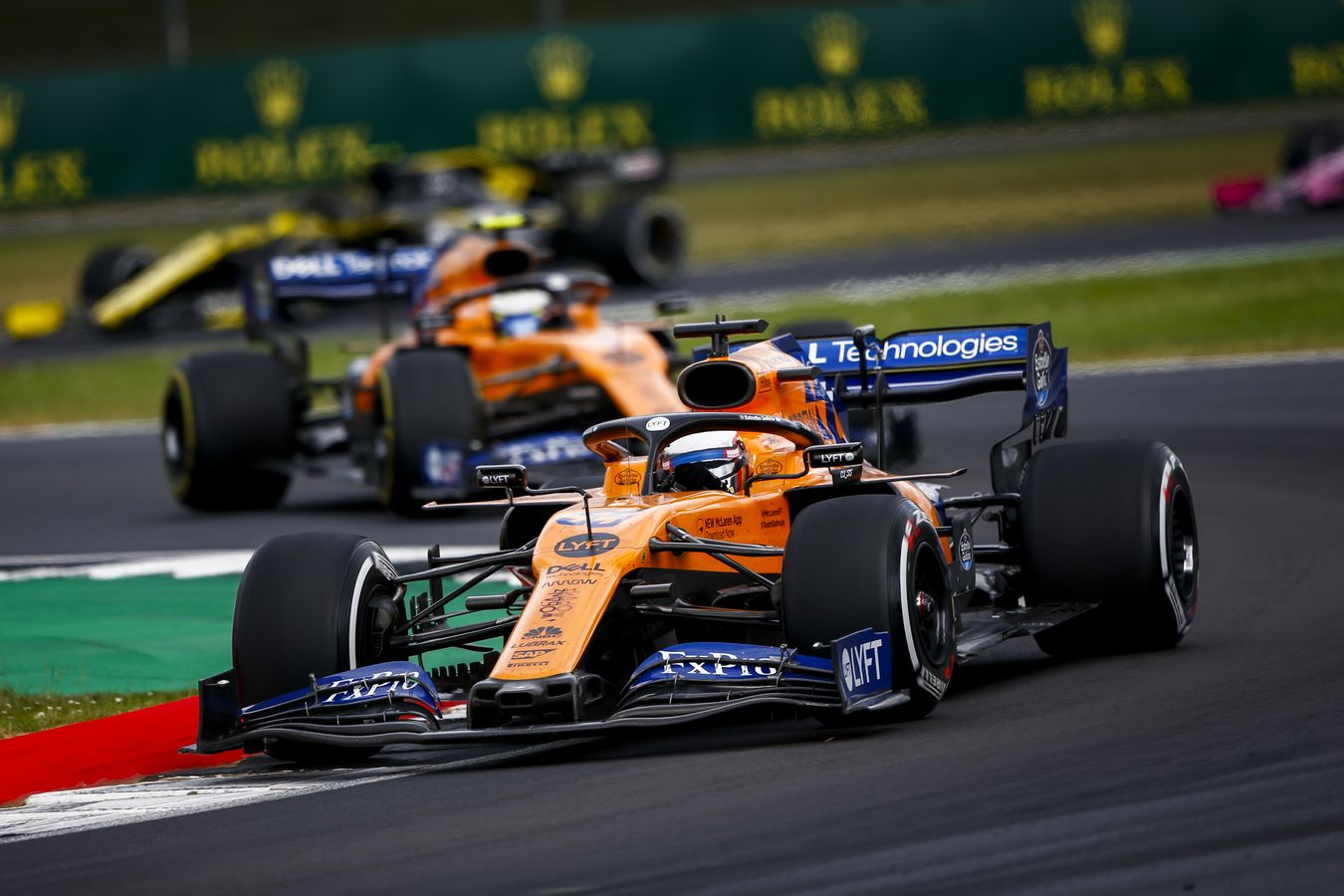 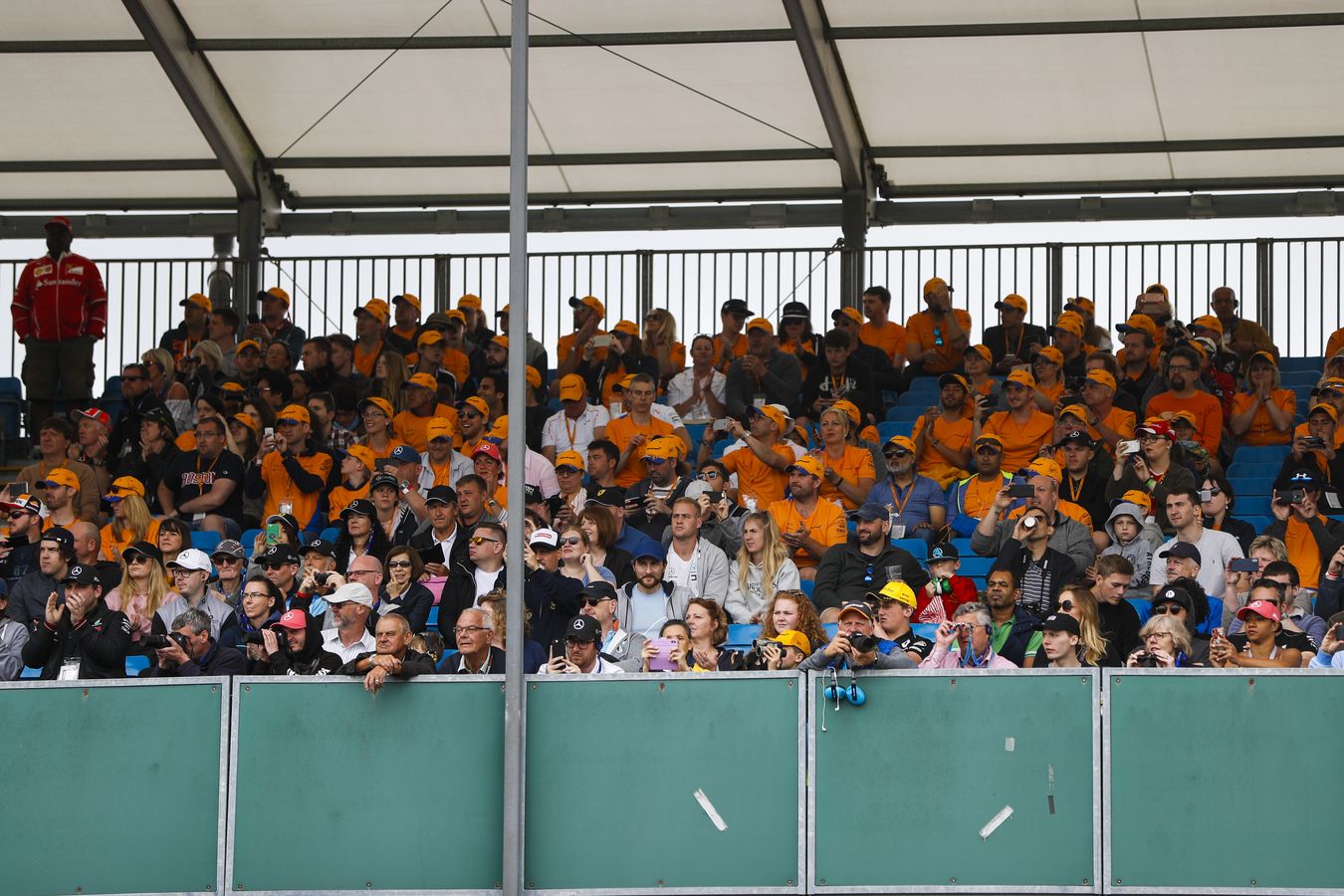 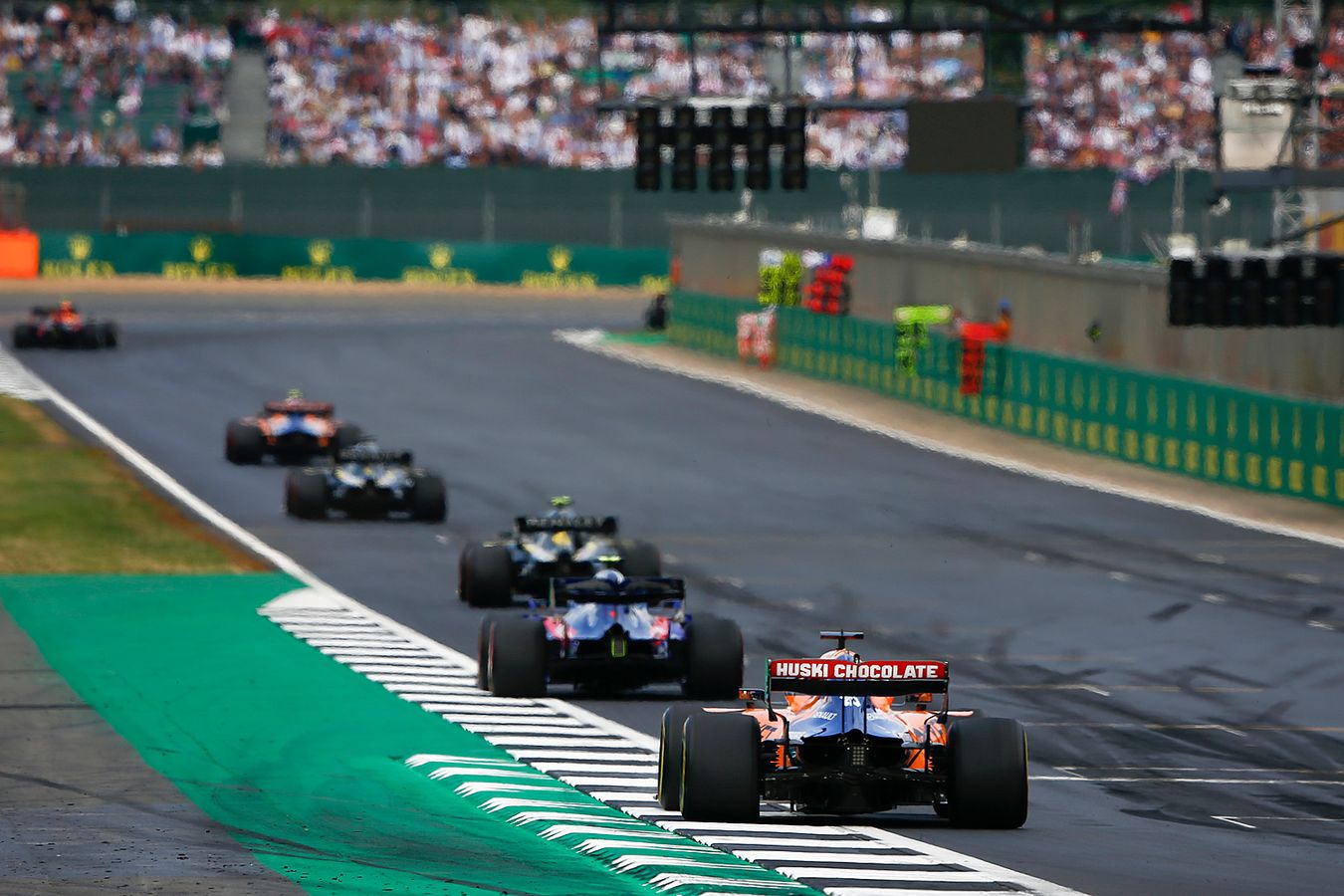 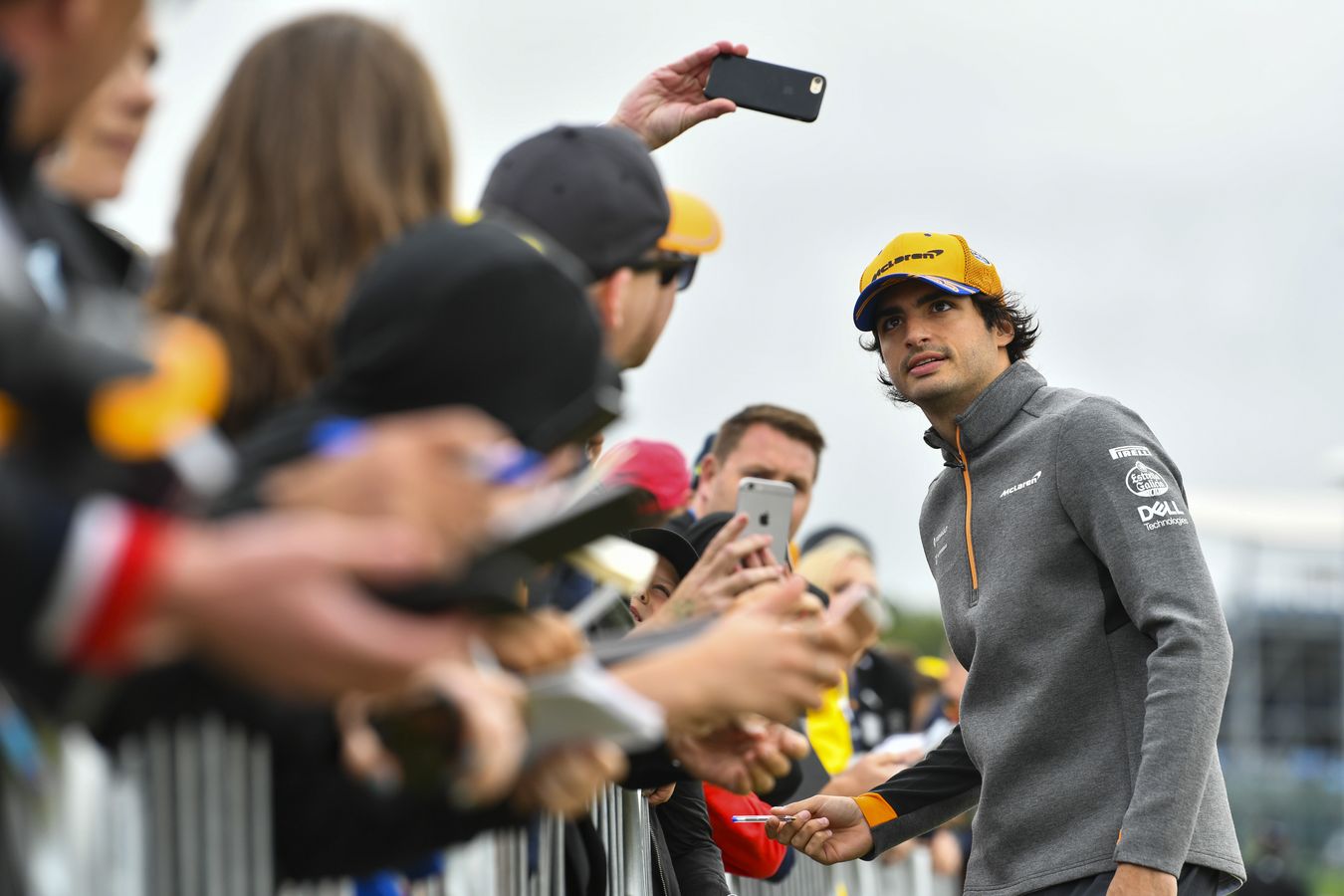 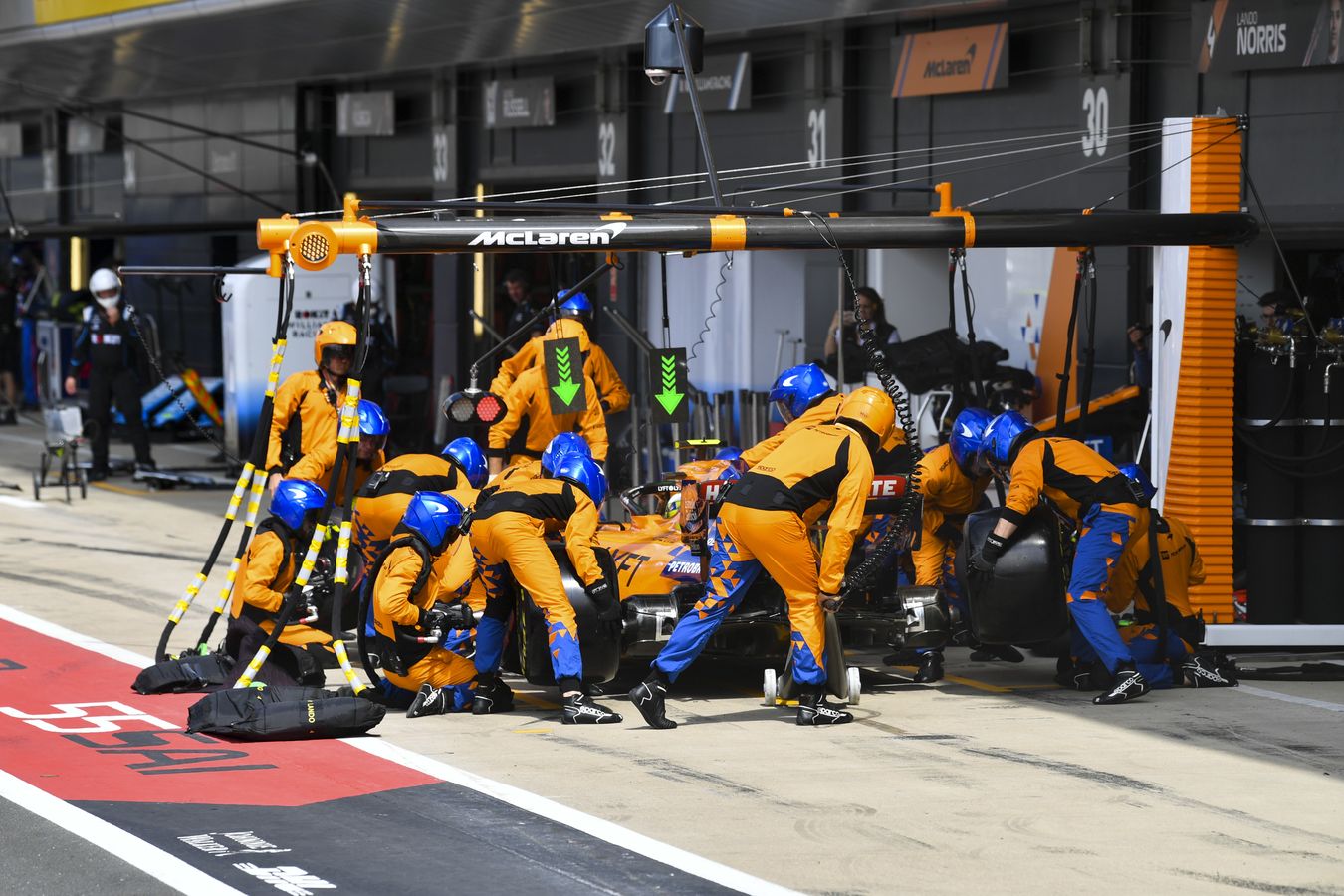 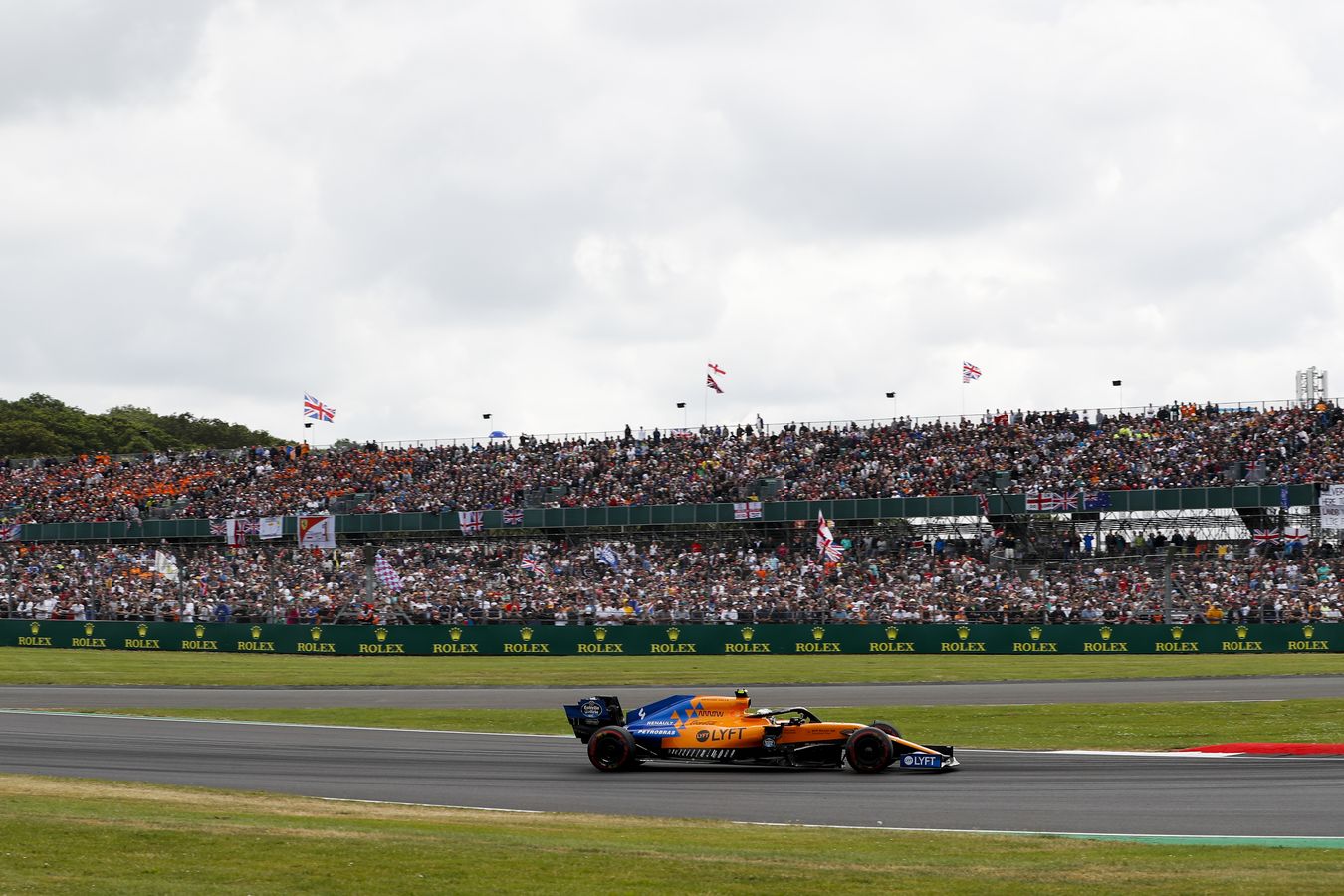 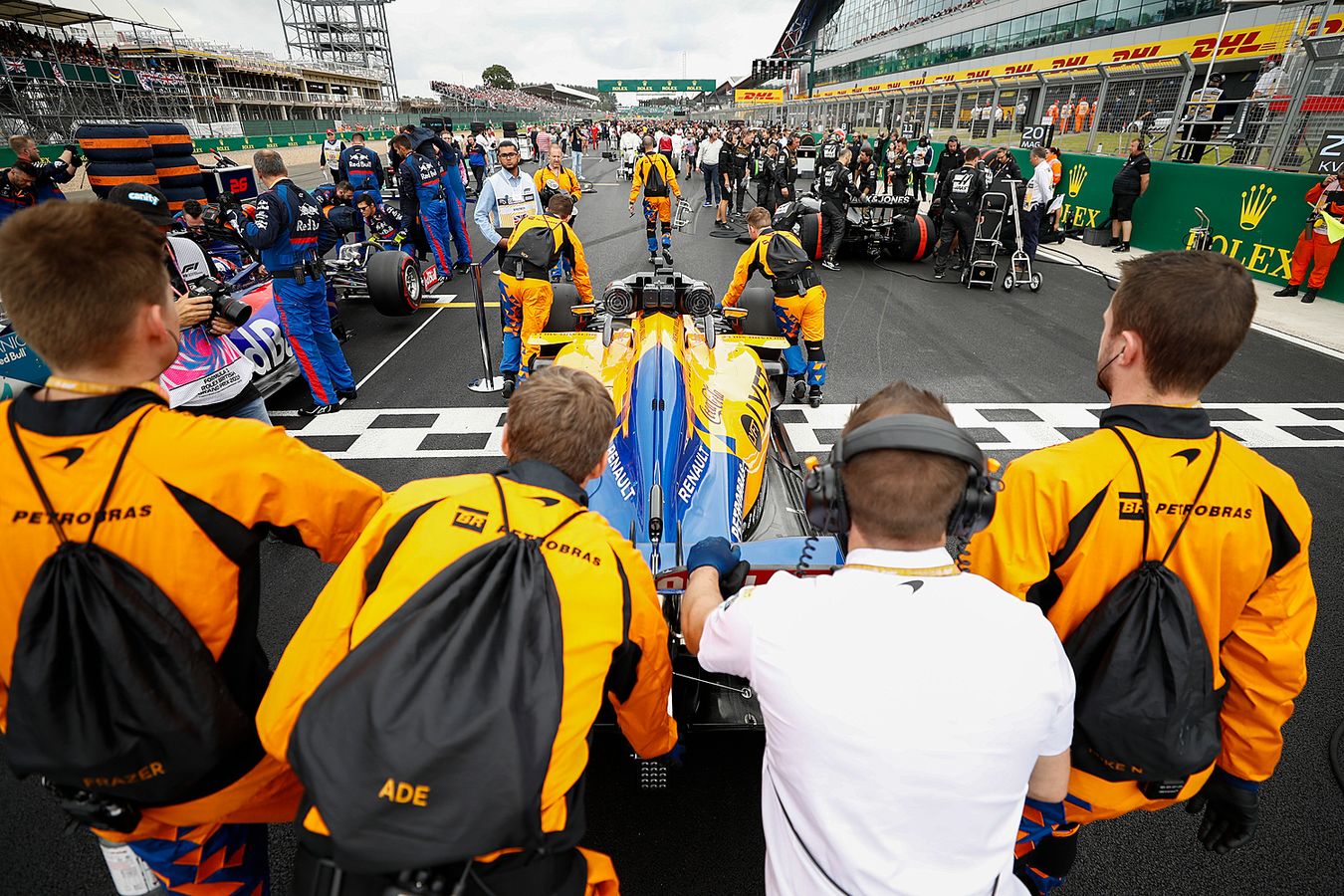 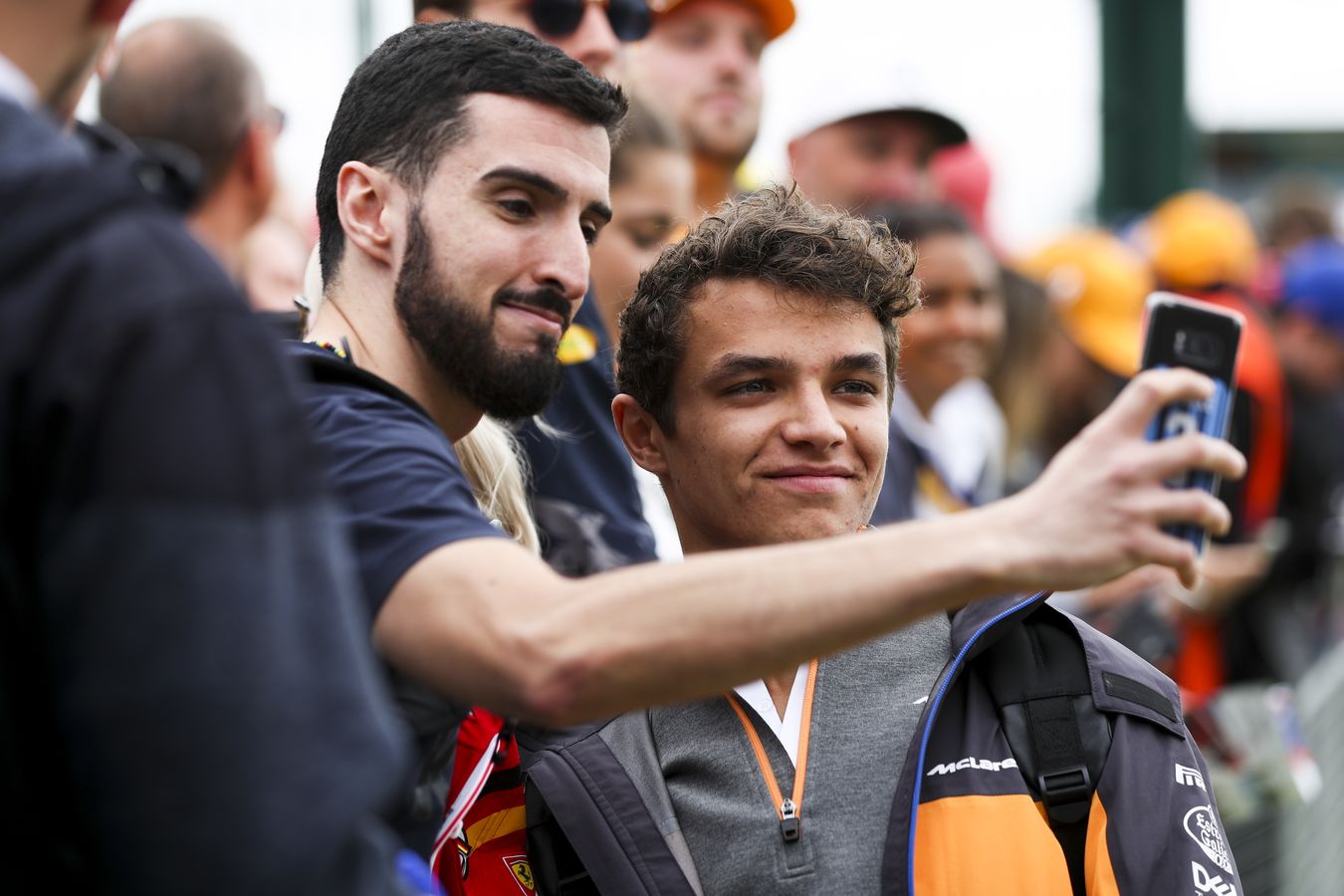 “A good Sunday! After a tough Saturday the plan was always to recover with a solid start, tyre management and a good strategy. Again, we operated it perfectly. I overtook both Alfa Romeos off the line to be the first of the Medium midfield runners. The pace was good and we took advantage of the Safety Car to do the only pit-stop I was meant to do today.

“After the stop I could set a really good pace when it mattered and the battle with Ricciardo for P6 was tense but fun. Good racing. I managed to stay ahead and score some good points for the team. We’ll analyse the whole weekend now and start thinking about Germany. Let’s keep pushing.” 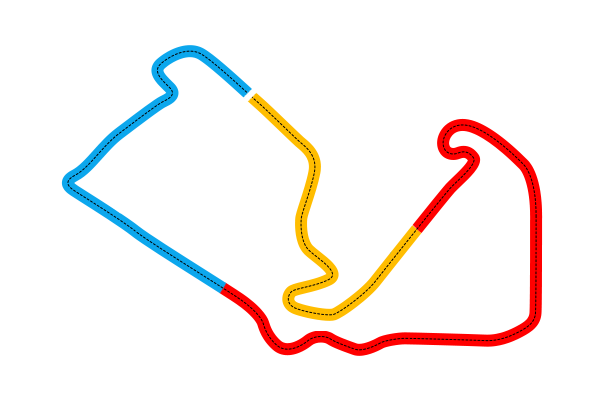 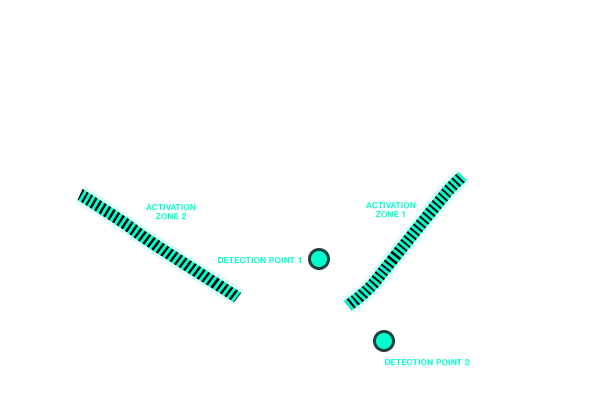 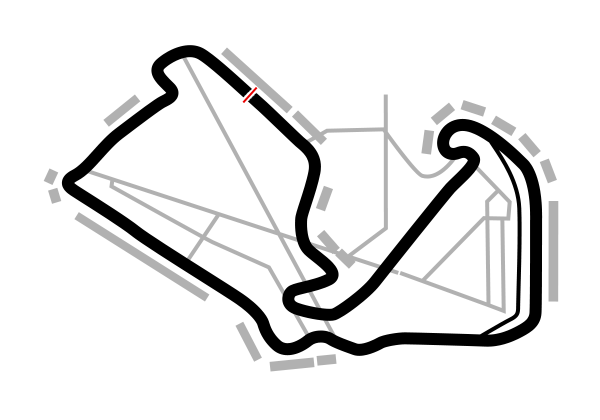 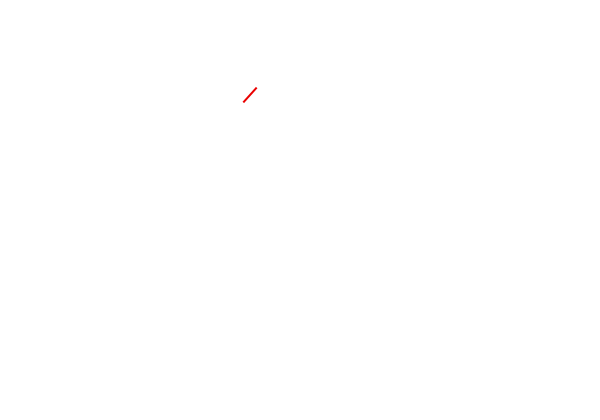 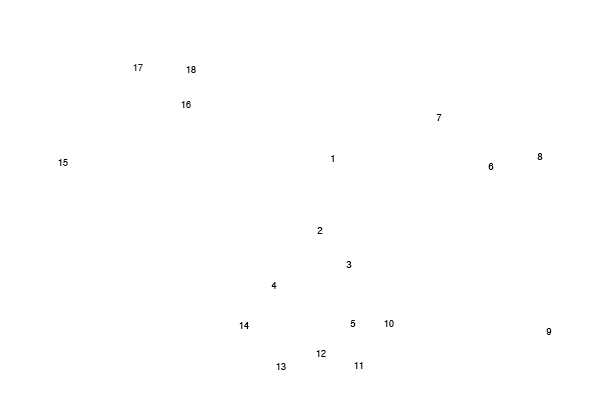 “I had a really good start. A little bit of contact in Turn Three caused slight damage but nothing that really made much difference. I did the first stint – got undercut by Ricciardo – which was a little bit frustrating, and then the Safety Car came out.

“With hindsight, maybe we didn’t make the best choice by not boxing, but apart from that I couldn’t do anything else and I feel like I did the maximum possible. It’s not the way I wanted my home race to go, but I’ve enjoyed this weekend and I’m looking forward to coming back next year.”

Introducing the all-new McLaren App, available to download on iOS and Android

“Big congratulations and thank you again to the team here at the track and at the factory. We have again been the fourth-strongest team this weekend, and extended the gap to our main competitors in the midfield by one point. Overall, it was quite a tricky race today. On Carlos’s side, after having a great start, overtaking both Alfas, he obviously benefitted from the timing of the Safety Car. It came just at the right time for Carlos to gain track position to other cars, and at the same time allowed him to run the race on the optimum, one-stop tyre strategy. Ricciardo was very strong towards the end of the race, and Carlos did a sensational job in battling through and keeping him behind until the finish line.

“Lando also had another great race start, overtaking Ricciardo on the first lap. Ricciardo then undercut Lando at the first pit-stop by stopping one lap earlier, and with the Safety Car we decided to split strategies between our cars, trying to gain track position for Lando. We then ran a two-stop strategy with fresh Hard tyres towards the end of the race, in order to try and overtake other cars which we thought might struggle with their tyres. Unfortunately for Lando, after driving a great race, it didn’t end up with any points for him because the tyres on our main competitors lasted longer than we anticipated.

“A special thanks to our team back at the factory who made a big push in the last week to get updates on the cars which were originally planned for the next race. Finally, a special thanks to all of the McLaren employees and fans who came to Silverstone this weekend.”

Halfords to be exclusive UK retailer of the car cleaning products

Carlos and Lando will continue with the team next year