On November 14 2014, a contemporary McLaren-Honda racecar powered onto the track for the first time in nearly a quarter of a century.

Our last race as partners was at the 1992 Australian Grand Prix – a race that we won, incidentally – and every day brings us closer to our new era together.

The atmosphere in the pit garage at Silverstone on that damp November filming day was utterly electric – everybody was fully aware of the weight of expectation. But our first forays on the track will be exploratory. Our test car, MP4-29H/1X1, undertakes its initial systems checks in Abu Dhabi before Christmas, and we only commence full engine testing next February.

It’s a tense but exciting time.

While our past achievements leave an indelible mark – together, we wrote one of the greatest chapters in Formula 1 – it is our belief in the future that drives us forward.

Join us as we reunite the greatest partnership in grand prix history and return McLaren-Honda to the racetrack. 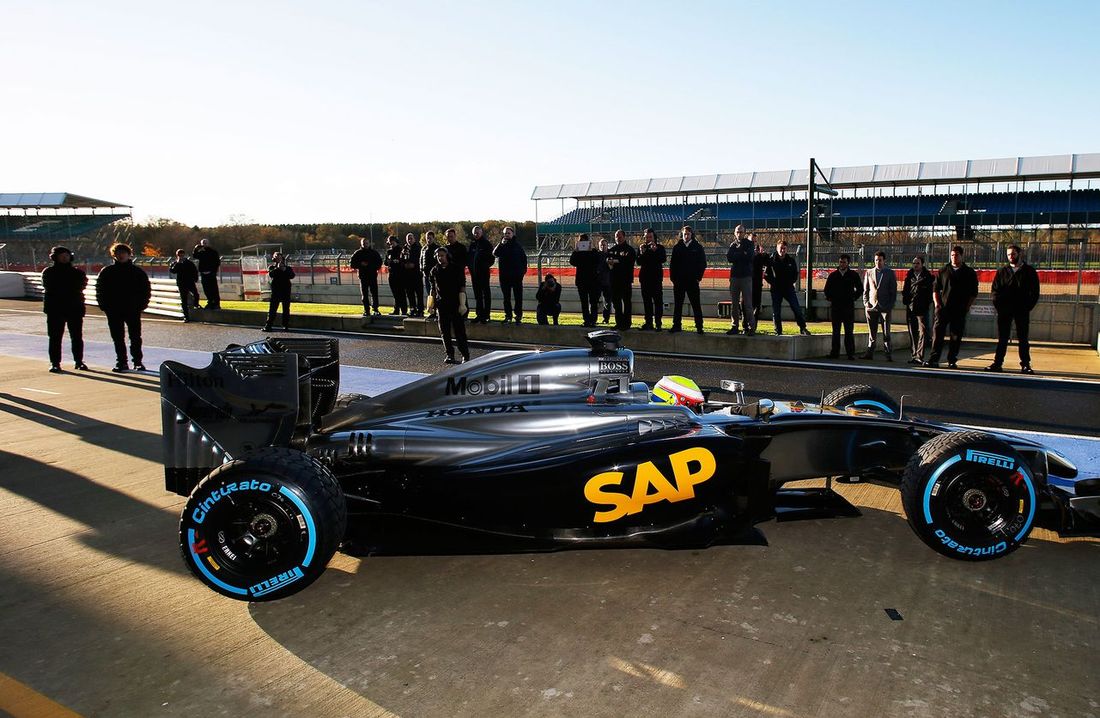