Nyck's motorsport journey started in karting, as the majority of drivers’ careers do. His breakthrough year was 2007 when he began driving in the KF3 class, finished second in the Belgian and Dutch Championships and secured second place in the Rotax Junior class.

The following year he built on this success by becoming German champion and winning the prestigious WSK series. This experience helped him become European KF3 Champion the year after, as well as winning the German Championship and WSK series for the second consecutive year. He also performed well at the World Cup, despite mechanical issues hampering him.

In 2010 still racing karts, he took on the challenge of racing in Super KF to test himself against some of the most experienced drivers on the international scene. It was also that year when he signed an agreement with McLaren to become part of our young driver programme.

The following year he entered the Super KF once again (although it became known as the KF1) and excelled, achieving 13 podiums, 9 victories and 15 fastest laps to cement his reputation as one of the most exciting young drivers on the karting circuit.

At the age of 17, Nyck made the move to car racing, jumping straight into Formula Renault 2.0. He finished the overall championship in fifth place and was awarded the title of ‘Rookie of the Year’.

In 2017, Nyck is completed a season in Formula 2 for Racing Engineering, finishing 7th in the drivers championship.

He's taking on another year in F2 for 2018, this time with Prema Racing. 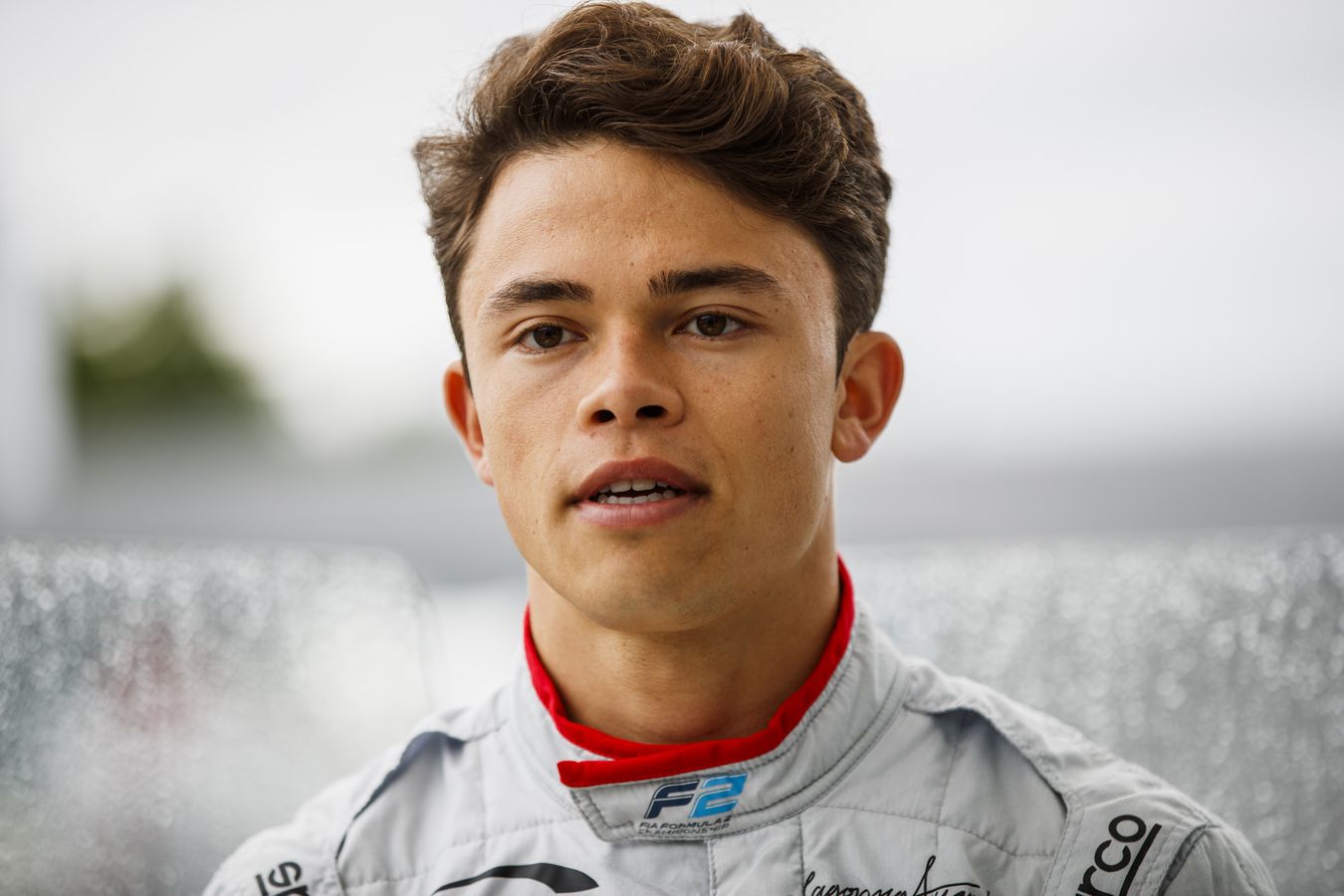 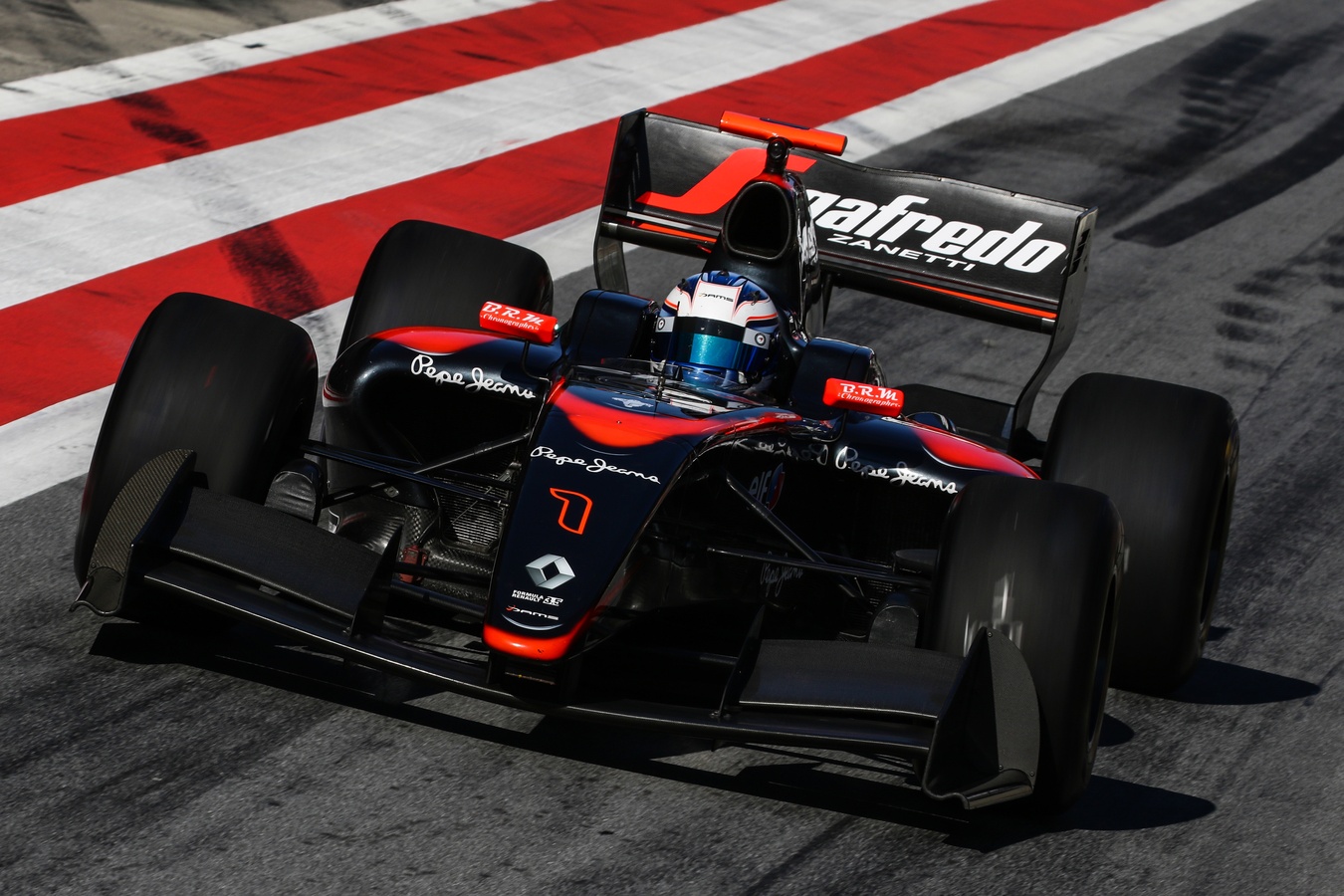 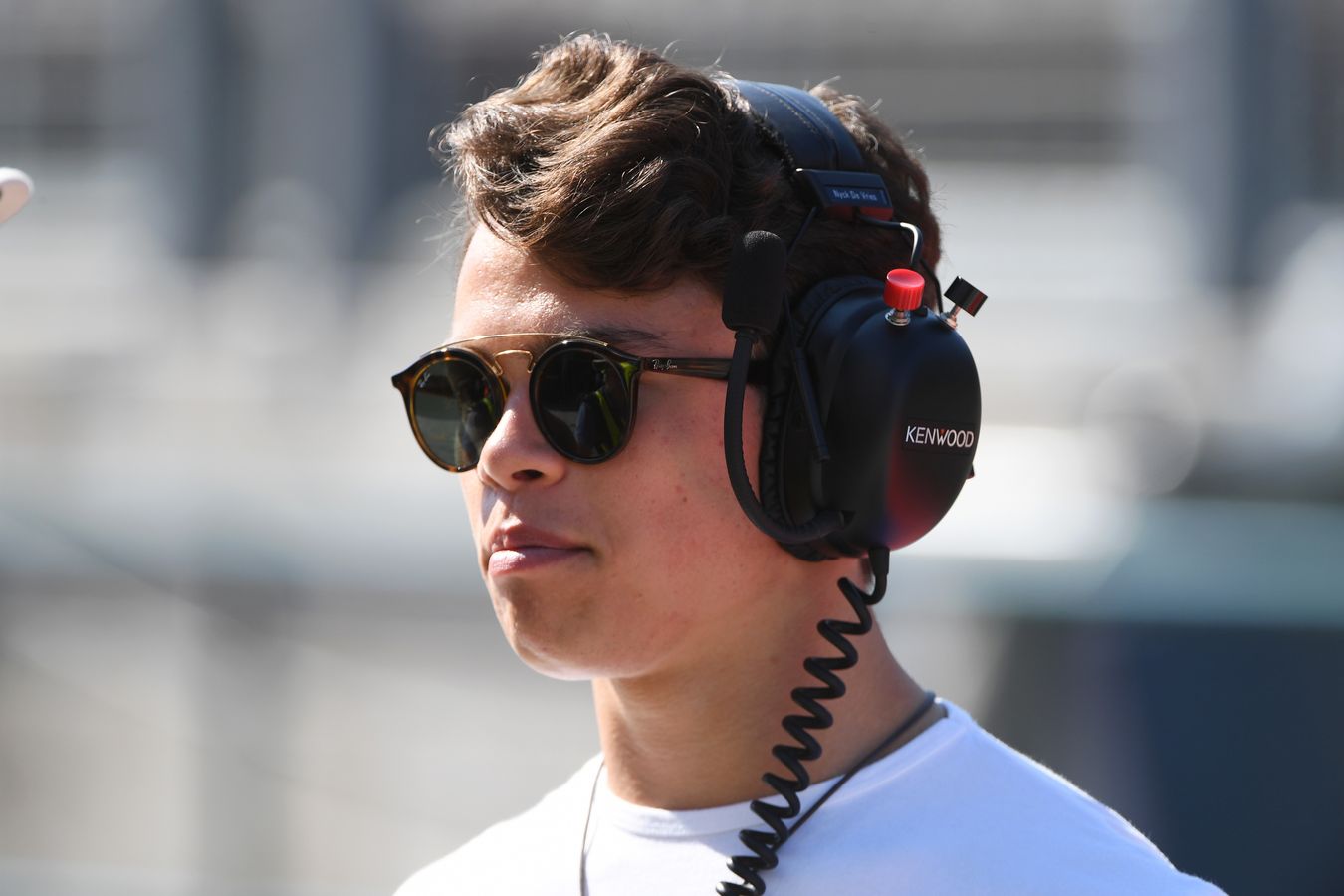 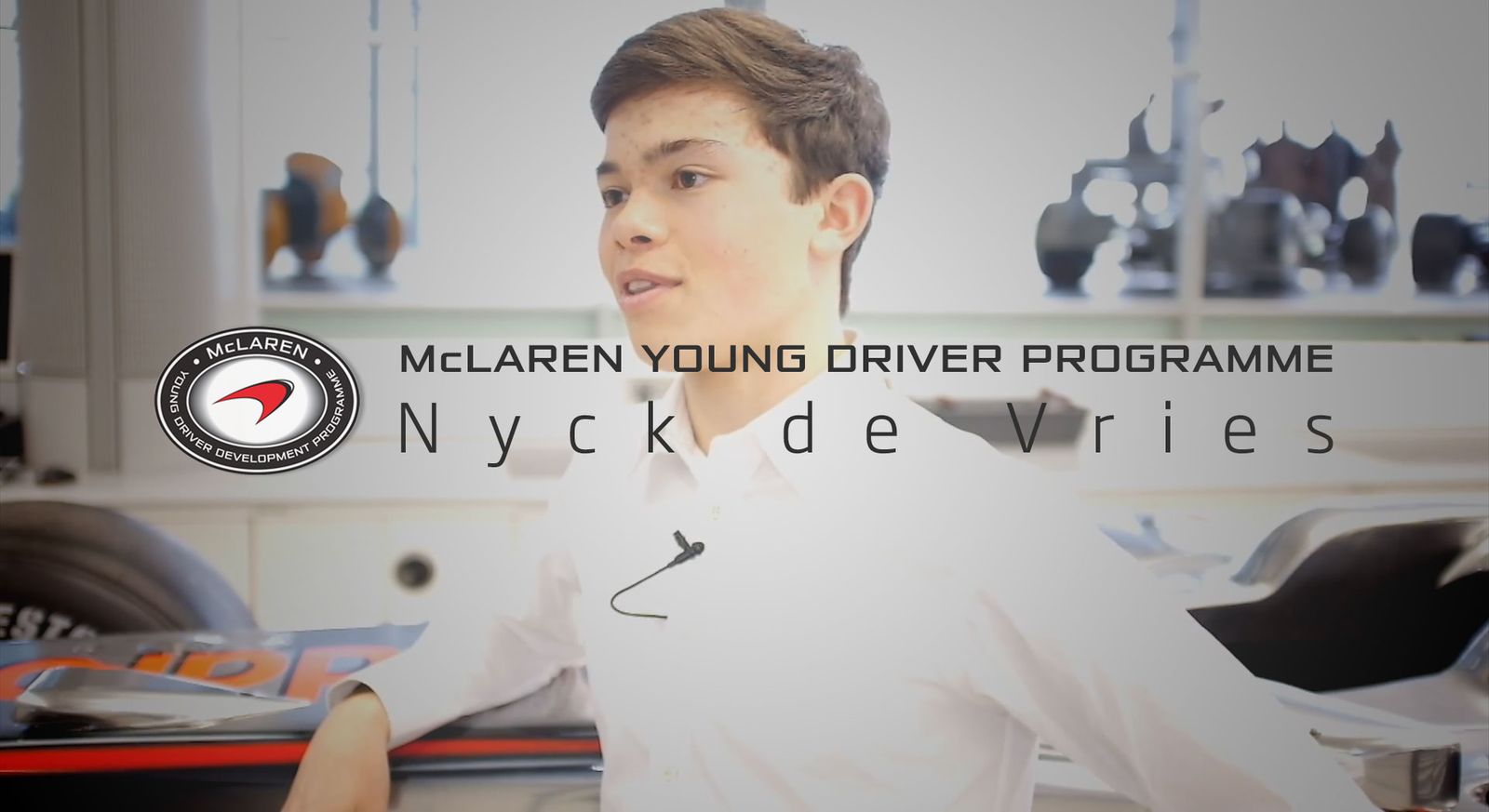 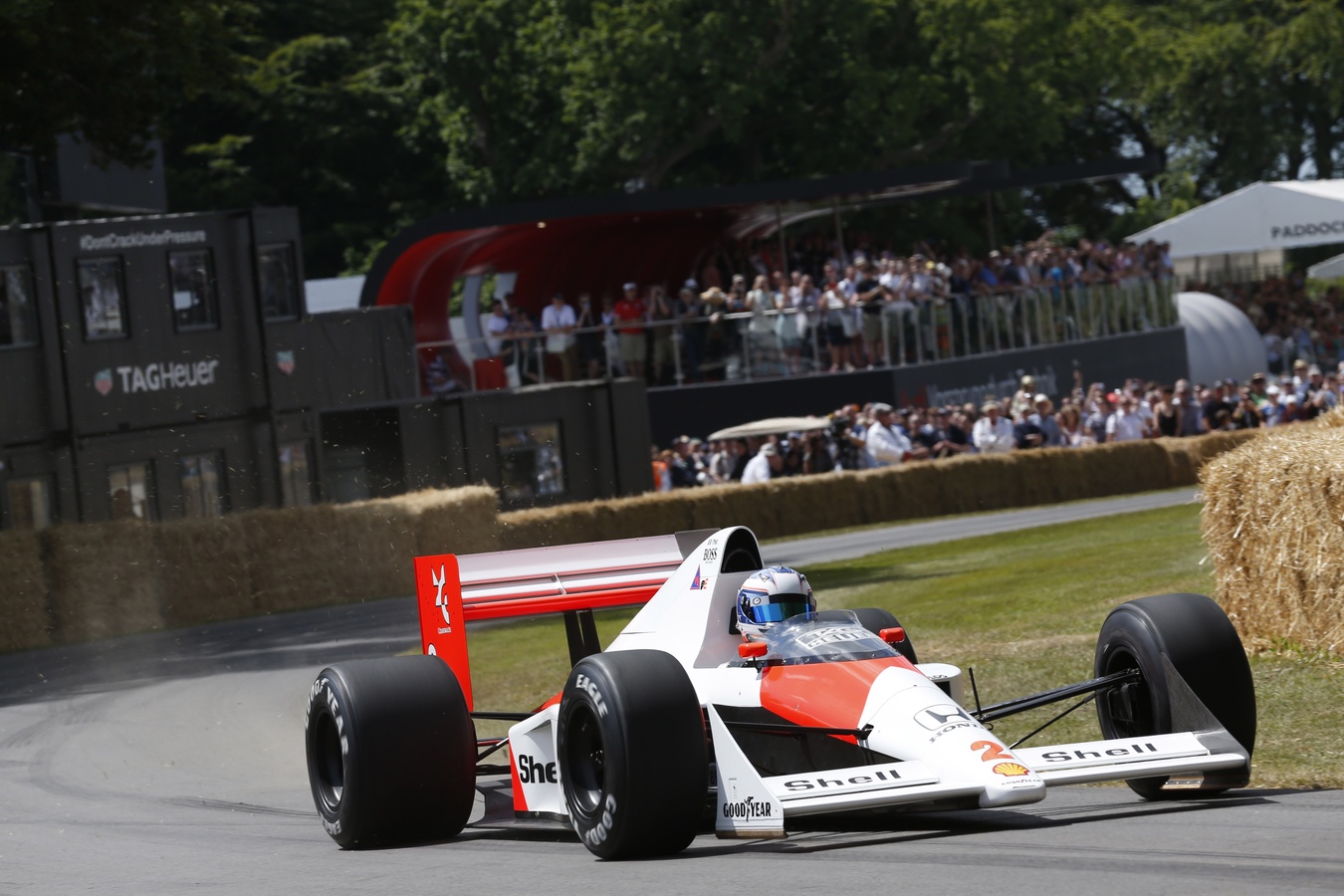