For the uninitiated, the ever-changing permutations of Formula 1’s technical and sporting regulations are a constant source of bafflement. Whereas most sports’ rules remain static, or are gently tweaked to reflect the constant evolvement of the game, Formula 1 habitually tears up the rule-book and reinvents itself – in the name of safety, technology and excitement – every few years.

For those who struggle to wrap their heads around the rules, there’s some good news: the 2016 regulations are merely a further polish of the comprehensive overhaul introduced in ’14, and should tighten up some of the slack that existed last year.

They should improve the show, too – hopefully.

On the flipside, however, 2016 is merely an interim year before another significant change to the rules next year. The rules are never perfect, and in a sport that moves faster than all others, the need to reinvent is perpetual.

For the purists, the rule-makers believe they’ve finally solved the criticism of the new power units’ less-than-thrilling sound. By splitting the exhaust exit into two, one for the turbine, and either a single or twin exit for the wastegate, the note should be a little more distinctive – something that we’ll discover once the cars take to the track for pre-season testing in Spain, in February.

New for 2016 is the introduction of a fifth dry-weather compound: as its name suggests, the new purple-branded Ultrasoft will be the softest and fastest tyre in the range. It was evaluated for the first time at last year’s post-race Abu Dhabi closed test, and, given its characteristics, is likely to be used at a handful of tracks. Expect Monaco, Canada, Austria, Singapore and Abu Dhabi to be on that list.

In addition, teams will now have more freedom to vary their tyre strategies, following the introduction of a third dry-weather compound for each race. As usual, the regulations themselves are somewhat complex, so let’s try and break it down into manageable chunks: 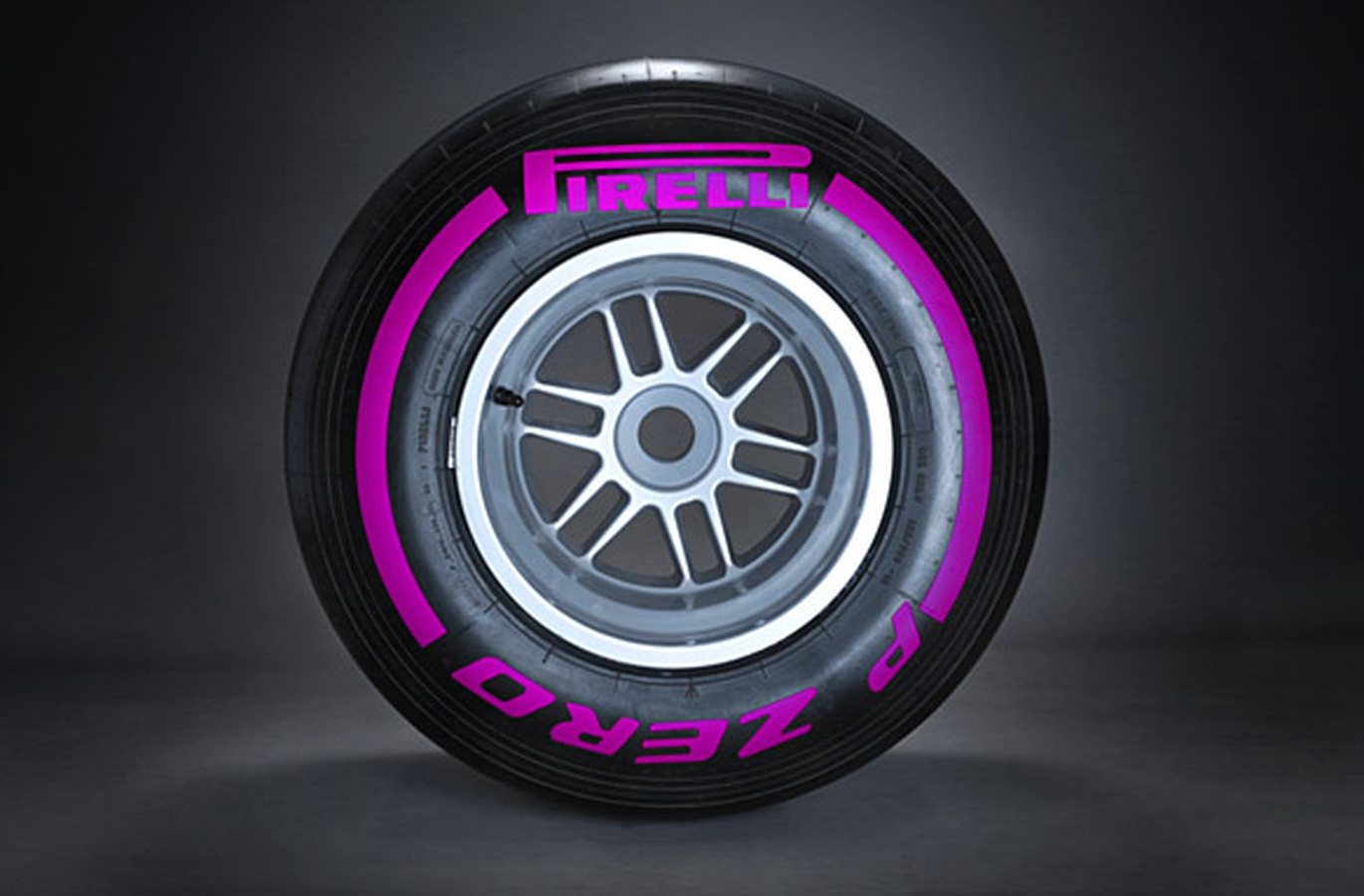 From that allocation, the rules further limit the allocation:

Pirelli has already confirmed that the opening four races of the season will all be run using its Medium, Soft and Supersoft compounds.

The infamous engine ‘token system’ remains, with manufacturers each given 32 to spend on development throughout the course of the season.

Manufacturers can also supply different spec engines to customers, too: in 2016, Scuderia Toro Rosso will run a re-homologated 2015 Ferrari engine.

Five is better than four

The increased 2016 calendar (up to 21 events this year following the introduction of a race in Azerbaijan, and the return of Germany) increases the available engine allocation. Last year, teams were allowed to use four power units (and ancillaries) – this year, that increases to five, on the proviso that the calendar stays at 21 races by the time the season kicks off in Australia in March.

The use of the Virtual Safety Car, which was introduced in 2015, will now be extended to practice sessions – in a bid to minimise stoppage times. DRS will be immediately re-activated following a VSC period. 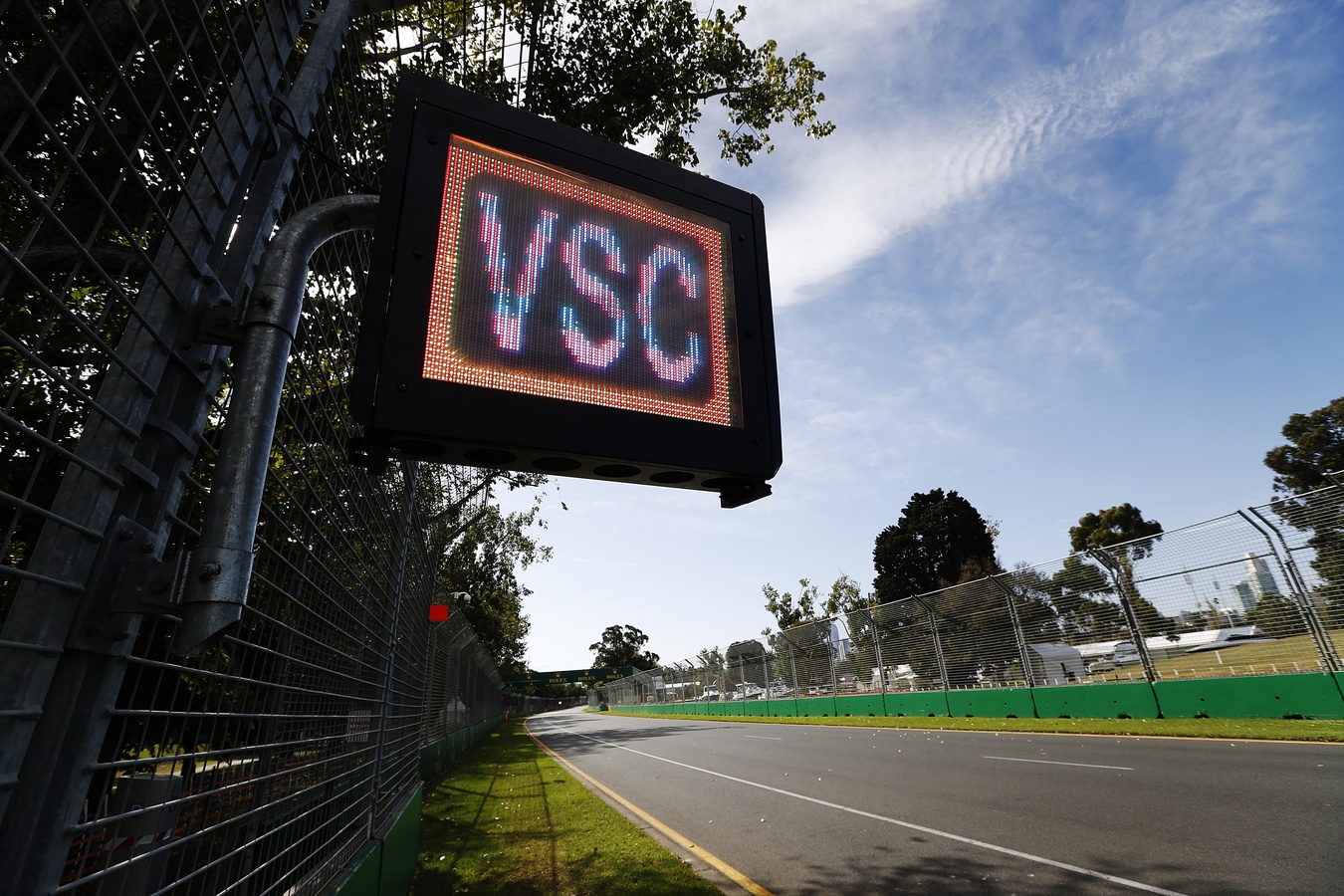 Cockpit head protection guards are now 20mm higher on either side of the driver. They’re able to resist increased loadings of 50N per 30 seconds. To further improve the FIA’s quest for safety, each car will be fitted with a high-speed camera to record and analyse accidents. Additionally, all drivers will race and test with in-ear accelerometers to further quantify accident data.