How to build a Formula 1 car

Fancy assembling a 16,000-piece jigsaw puzzle – one that’s not only mind-blowingly complicated, but has zero margin for error and needs to be completed to near-impossible deadlines? 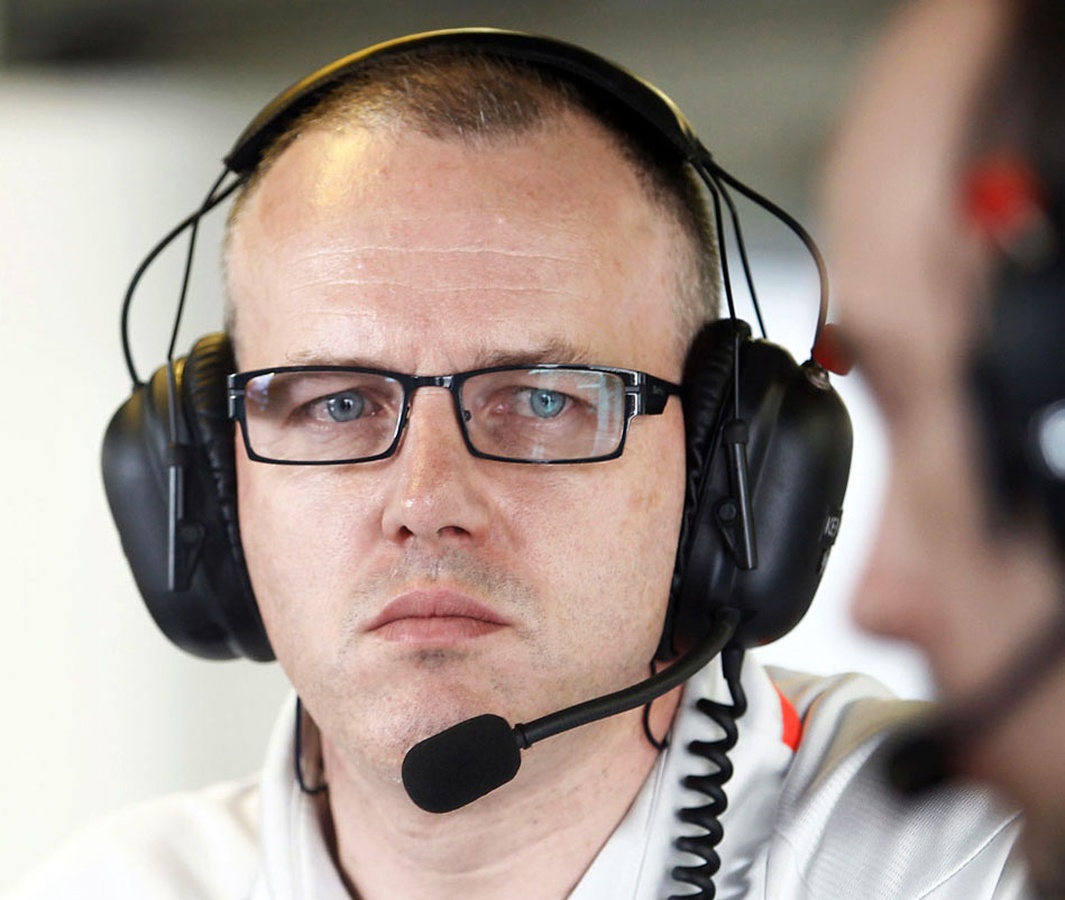 For Simon and his team, the complexities of bringing together those 16,000 components needed to assemble the car require some serious planning – which starts a whole year before the car hits the ground.

“We start thinking about the new car as soon as the previous one is unveiled,” he says. “At that point, we’re not actually designing or making anything; we’re looking at the current programme and thinking about what changes or improvements we could or should be doing. In addition, we’ll be carrying out further research and development projects that will feed into the new car.” 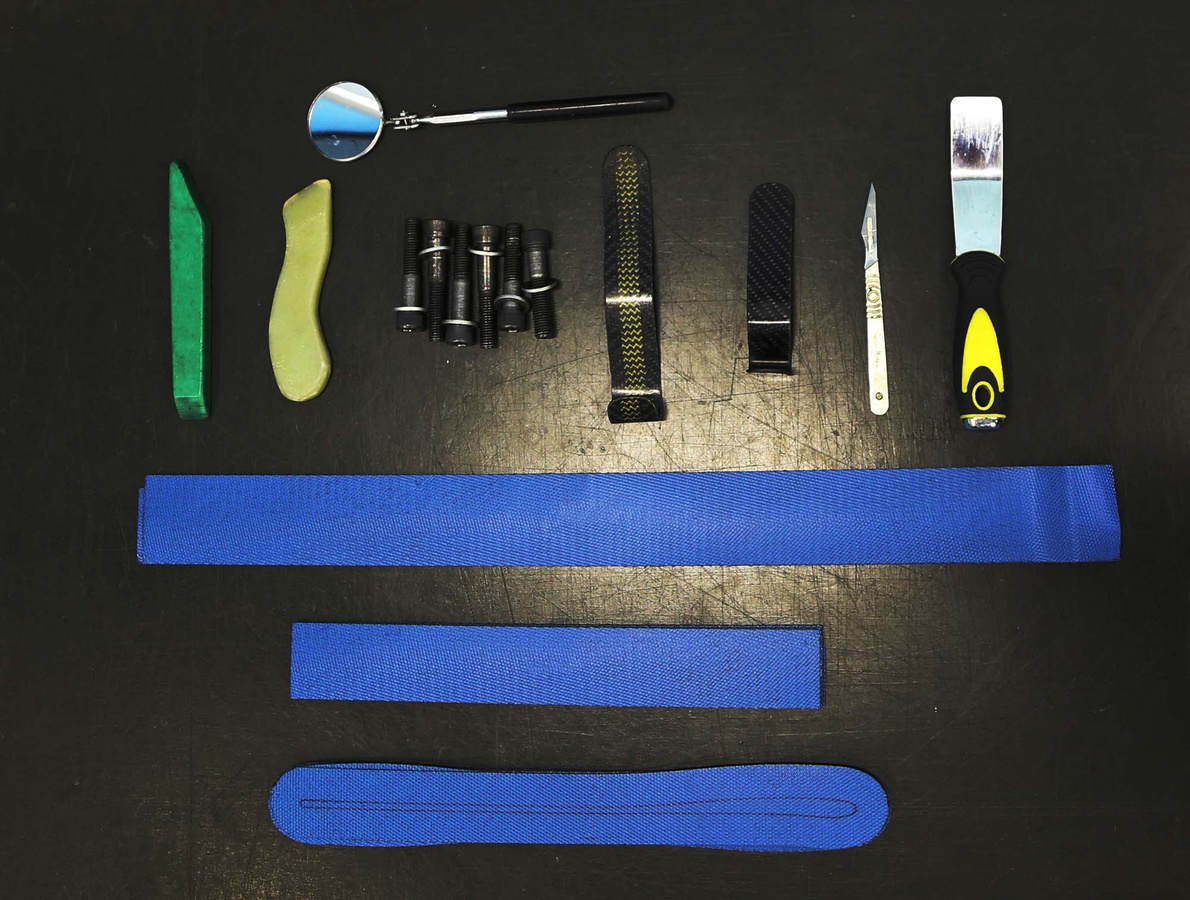 At the same time, the manufacturing team begins to scope out the ‘make internally or buy externally’ strategy for the following year: “Given that we know from the outset that we’re not going to be able to make everything in the time available we try and plan strategically. Obviously, we want to keep the IP-critical components in-house – chassis and front wings, for example – but there are many other areas that we’re more comfortable to contract out to a third party, given the close relationship with our suppliers. 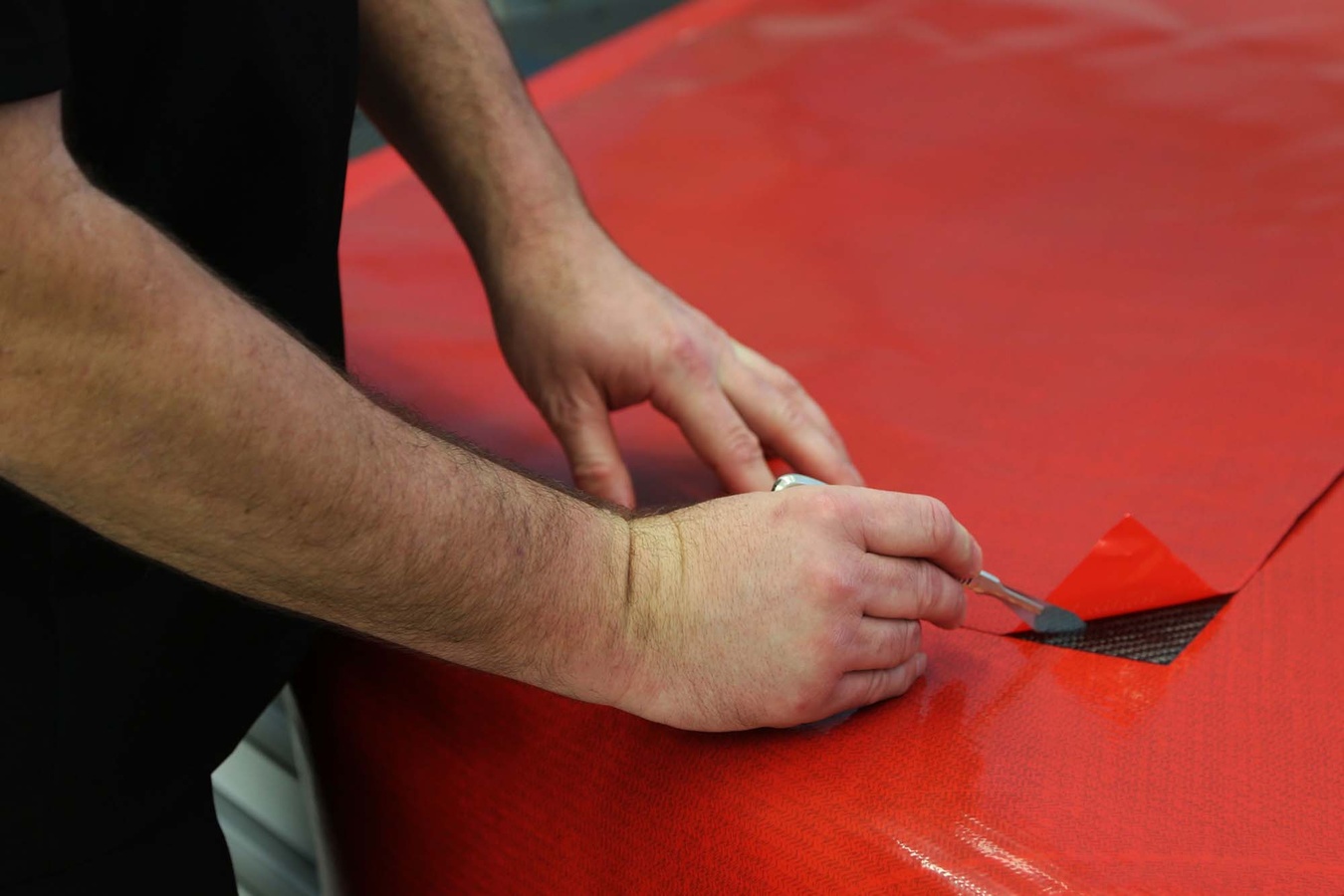 “In the summer, we pre-quote, because we really need to rely on speed of execution when it comes to assigning jobs. For example, whenever a component drawing gets released, we normally want to place the job internally or externally within 24 hours. That’s a massively quick turnaround. And you can only do that if you have experienced suppliers who are only an email or a quick phone-call away.”

The speed and fluidity of the supply-chain is critical – despite its size and capacity, McLaren Racing relies on around 80 to 100 key suppliers who are in constant demand. In addition, there’s around 150 further companies that are used regularly throughout the season. There’s also a mind-boggling 750 specialist suppliers that provide what Roberts calls “credit card orders” – single components that are needed only once or twice a year.

Given the complexity of the task, keeping tabs on progress is difficult. 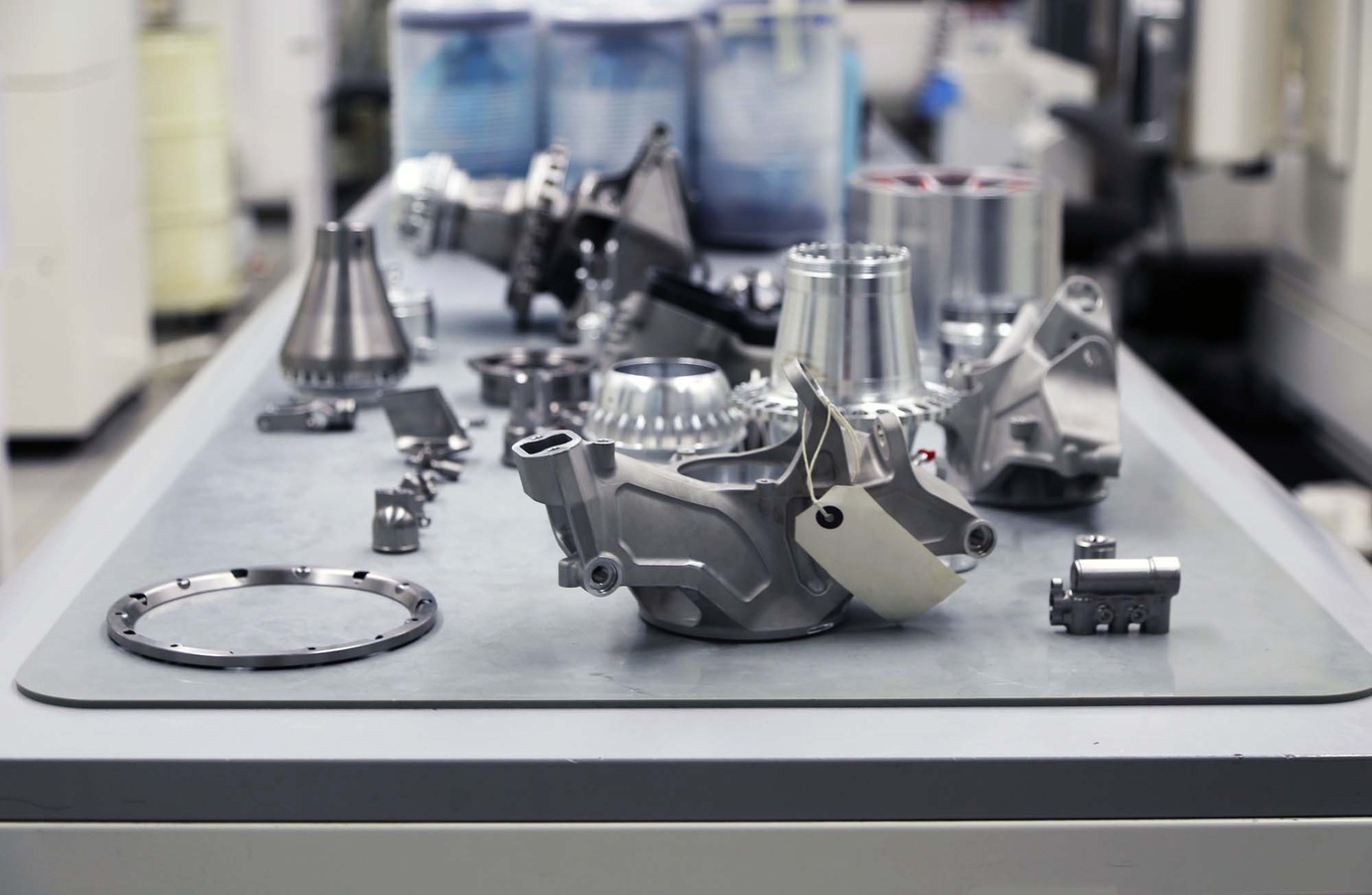 “To complete the new car, we’re trying to chase in about 16,000 components,” says Roberts. “Purely from a planning perspective, there’s no reason why we can’t build the car to deadline – it’s all sequenced to come in on time and scheduled with the right lead-times – but, the BOM (Bill Of Materials) isn’t fixed because it develops in parallel our R&D efforts; and with that volume of parts, and the number of suppliers we have, things will inevitably go wrong.”

Can the team plan for such eventualities?

“Not really – you never know which of those 16,000 bits will be late! Or perhaps they’ll be delivered on time, but we’ll discover that there’s something wrong with them during inspection. There’s never just one single area that will stop us, there’ll just be some random ‘noise’ sprinkled across the whole process. And you just have to react to it.”

For the MP4-31, that well-planned glide-path was severely disrupted by a late-in-the-day change to the 2016 calendar. The original schedule had the opening race in Australia pinned to an April 10th date; however, a revision to the calendar saw it brought forward by three weeks to March 20th. 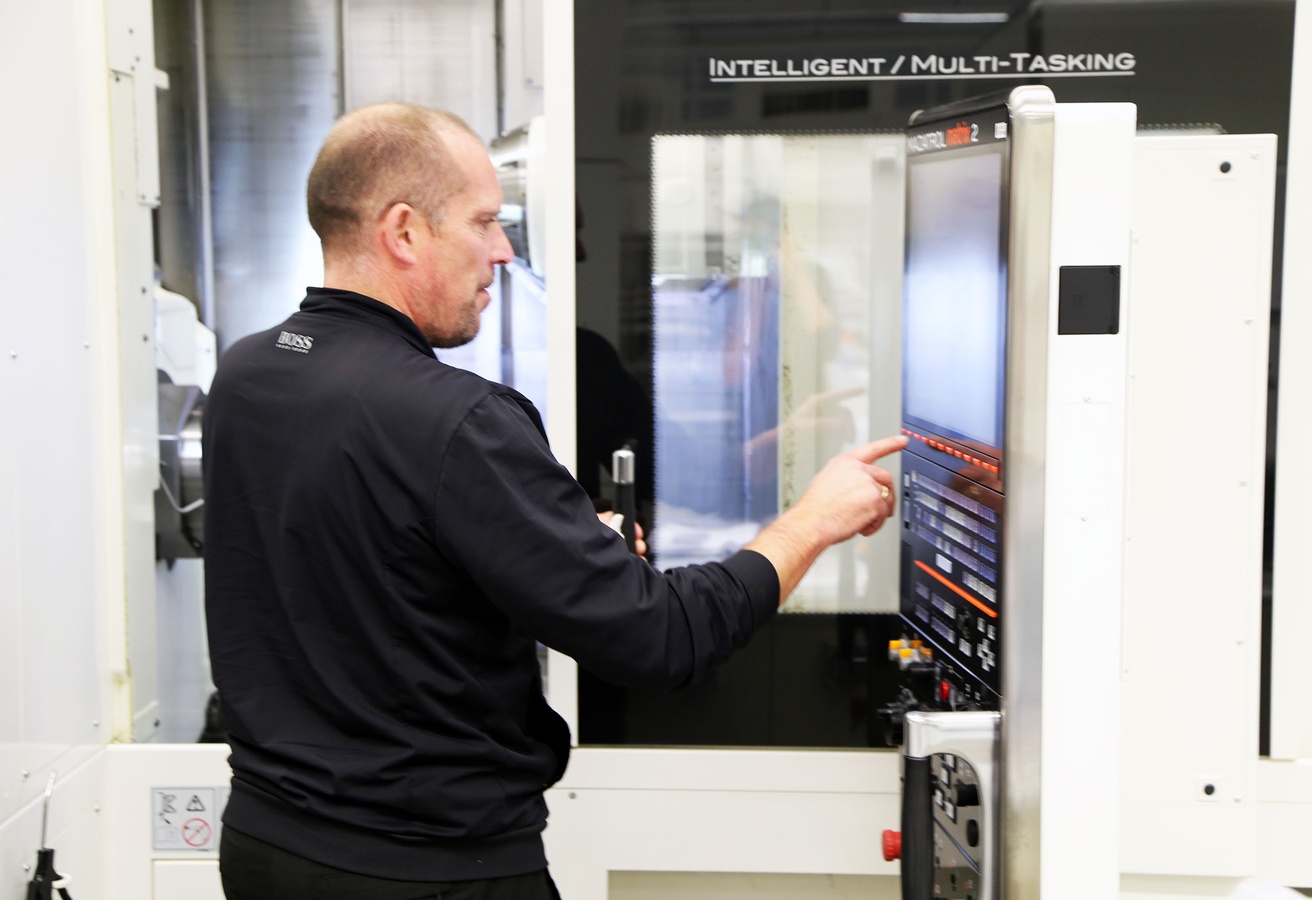 “Our entire build programme wasn’t lined up for that!” Roberts recalls with a smile. “So we knew we had a problem to solve. In terms of our design and engineering capacity, it’s a relatively straightforward re-planning exercise – there’s less time to get the work done, so everyone works a bit harder.

“But the build schedule is on a critical path – it needs to pass all the FIA safety tests and be ready for the first test, which was also brought forward. In that situation, you can’t just re-plan, you need to do something different.”

At that point, Simon and his team started to investigate the possibility of running shifts throughout the Christmas holidays to recover the programme. 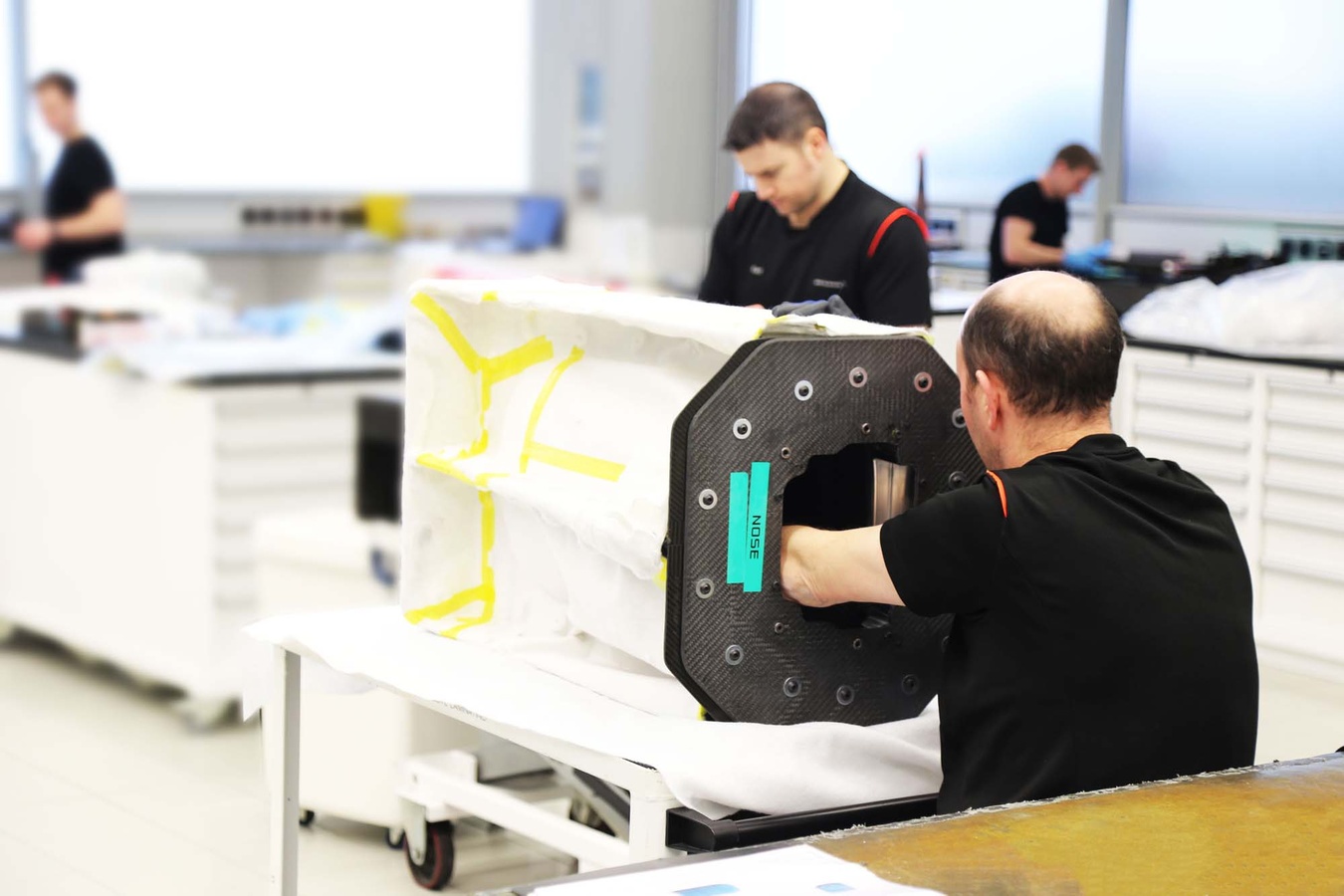 “In simple terms, we put about eight shifts of work back into the programme over a five-day period – a fantastic effort,” Simon explains. “In total, there were about 110 people involved and we looked after our Christmas workers with a competitive package. We had a really good response, and people seemed to enjoy it too – it was a bit weird, not having all the time off, but there was a good spirit in the place. Everyone knew why they were doing it, and it really cleared the decks.

“Most pleasingly, it meant that, once we came back in the New Year, we were back on schedule – and it felt like the programme had always been phased that way. It was an incredible effort.”

A brief history of computing in Formula 1