Sitting 2,285 metres above sea level – that’s not far off three Burj Khalifa’s stacked on top of each other – the Autódromo Hermanos Rodríguez is by far the highest stop on the Formula 1 calendar, so much so that the air will be approximately 25% less dense than at the likes of Monza or Sakhir. All those metres add up to make the Mexican Grand Prix one of the toughest of the season. But rather than just cover old ground, we thought we’d take a more lightheaded, ahem, lighthearted, look at how altitude can impact the cars and drivers.

100 times faster than your washing machine

Have you ever found yourself helplessly hypnotised by your humble washing machine, as it spins around, and around, and around, and… Sorry, you lost us there for a moment. Well the average washing machine spins in the region of 1,000 rpm, whereas turbochargers will be spinning in excess of 100 times that this weekend – as they work harder than at any other race on the calendar to ensure the pressure of the air fed into the engine is high enough to prevent a reduction in power. 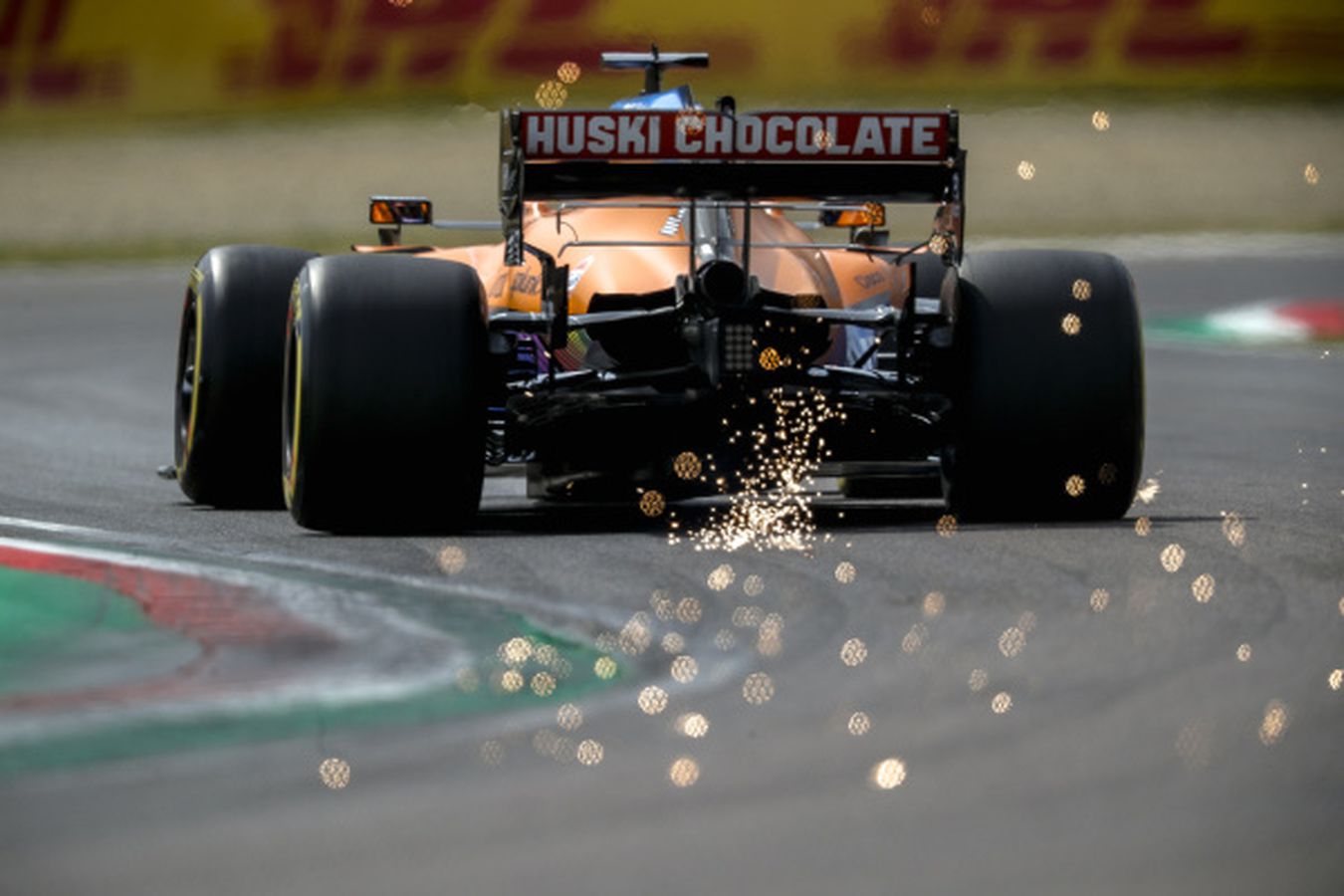 A race circuit and ski resort have plenty in common

Crystal skies, frosted mountain peaks… Who could forget the pure white, sun-kissed slopes of Val-d’Isère? Whether you’re in the French Alps or Mexico City, you’re so high up that the sun isn’t filtered by the air as much as at sea level.

In Val-d’Isère, it means you’re at risk of sunburn, and at Autódromo Hermanos Rodríguez there’s the very real possibility of the hottest track temperatures of the year. Despite an ambient of 25°C, the track temperature will be pushing 50°C. Coupled with less air to cool them down, it leaves tyres at risk of graining and overheating. A reprieve may be in store this year though with rain forecast this weekend.

It’s not just the tyres that have to endure a reduced cooling effect because of lower air density. The power unit and brakes end up feeling the heat too. This often leads to bodywork being opened up and bigger brake ducts, all at the expense of the effectiveness of the car’s aerodynamics. Expect to see cars up and down the grid sprouting gill-like louvres this weekend, ensuring the field wouldn’t look out of place in a remake of Jaws. 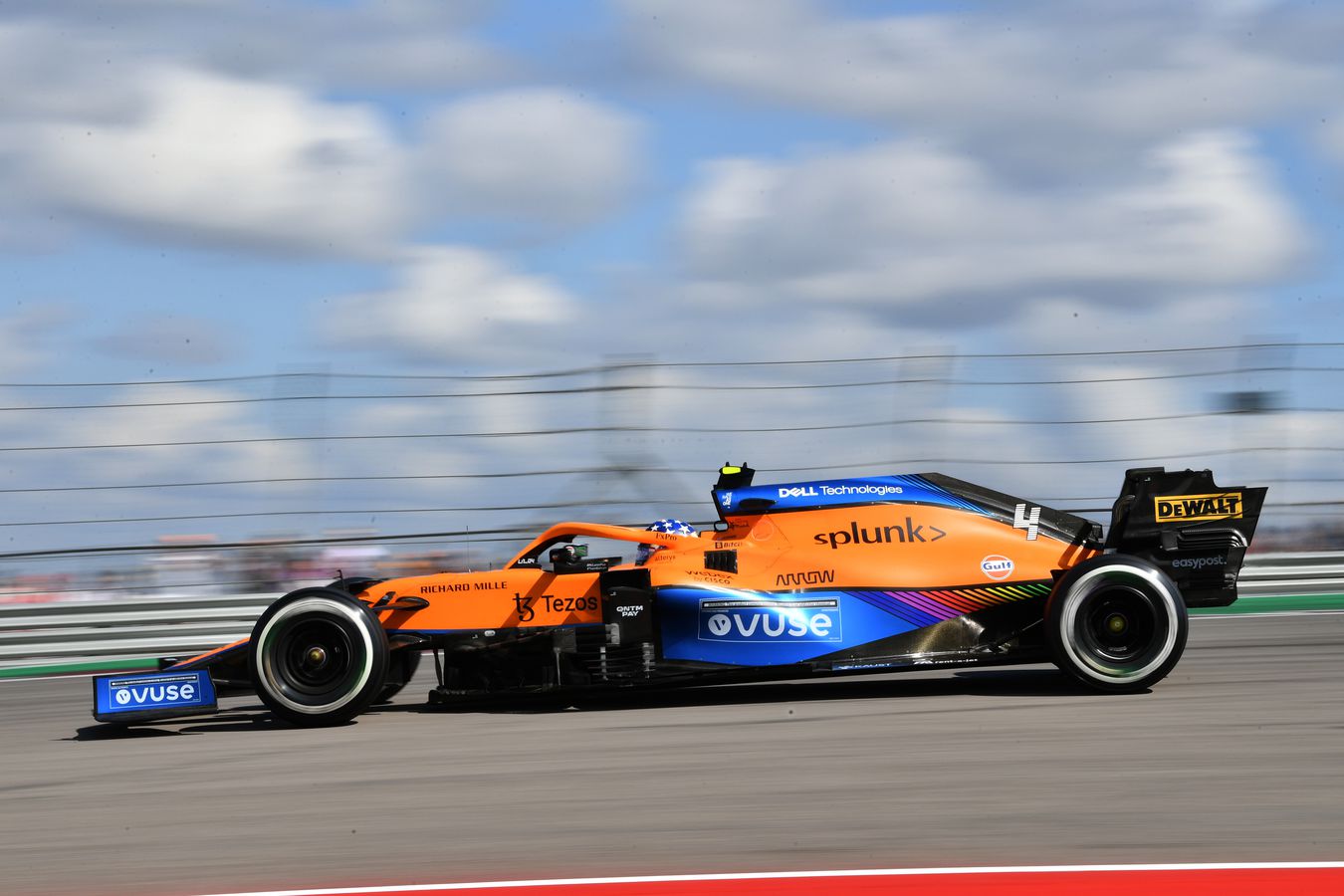 F1 drivers are no different to you

F1 drivers may seem superhuman at times, but in case you were in any doubt, they are just like us and they do indeed breath air. Why? Because, like us mere mortals, they need to deliver oxygen to muscles. But with less oxygen in the air this weekend, they will have to put more effort in for the same output, so driving is going to feel more tiring.

With just two weeks between the US and Mexico City Grands Prix there simply isn’t the time for proper altitude acclimatisation, therefore the drivers’ ability to cope relies on their countless hours of training over the course of the year. And no, we’re not just talking about the drivers climbing to the top of Hilton’s DoubleTree hotel in Woking to savour the town’s skyline.