“I was dreamin' when I wrote this, forgive me if it goes astray…”

Today, to somewhat summarise the words of Prince, we’re gonna party like it’s 1999.

Why? Because today is the birthday of our esteemed reserve driver, and 2019 race driver, Lando Norris, who was born all the way back in the last century.

The fact that we can remember 1999 so clearly makes us all feel a bit old, so we decided to take a fond look back at 19 unique things that made 1999 so significant...

1. The price is right

The Deutschmark, the Lira, the Peseta, the Franc. All obliterated by the mighty Euro, which was born on January 1st. What the pan-European monetary unit lacked in cultural panache, it more than made up for with its ability to commercially unite the entire Euro bloc. Never take it for granted…

HBO’s boxset masterpiece The Sopranos graces our screens for the very first time. The series ran for six seasons, concluding in 2007, and made a star of the late James Gandolfini, who played mob boss Tony Soprano.

The biggest movie of the year, The Phantom Menace, re-ignites the Star Wars franchise after a 16-year absence. While it earns praise for its spectacular special effects, its backstory about the taxation of trade routes to outlying star systems proves somewhat bewildering.

It seems strange that you could make a programme about a permanently smiling sea sponge, let along build an entertainment empire around one, but then nobody had ever heard of SpongeBob SquarePants before it makes its debut on Nickelodeon this year.

Guinness releases its iconic ‘surfer’ advert. The commercial, shot in stark black and white, and featuring a thunderous beat by Leftfield, shows a group of surfers riding the perfect wave alongside a team of ‘white horses’, who gallop and crash through the waves.

It was made by British film-maker Jonathan Glazer, who went on to direct the movie Sexy Beast, and is regularly cited as one of the most important and influential adverts ever made.

Pixar's Toy Story 2 is released, and becomes one of the highest-grossing films in the US. The sequel is still one of the best reviewed films, with its Rotten Tomatoes score still going strong at 100%.

Toy Story 4 is due to be released in 2019, and yes, we'll be waiting in line to get ourselves front row seats at the cinema.

In a sensational development, F1 championship challenger Michael Schumacher breaks his leg after crashing heavily on the first lap of the British Grand Prix. The German was attempting to pass team-mate Eddie Irvine into Silverstone’s Stowe corner when his Ferrari suffered a brake failure and crunched into a tyre wall.

Michael spent several months on the sidelines, returning for the final two grands prix of the year in a bid to bolster Irvine’s championship chances. 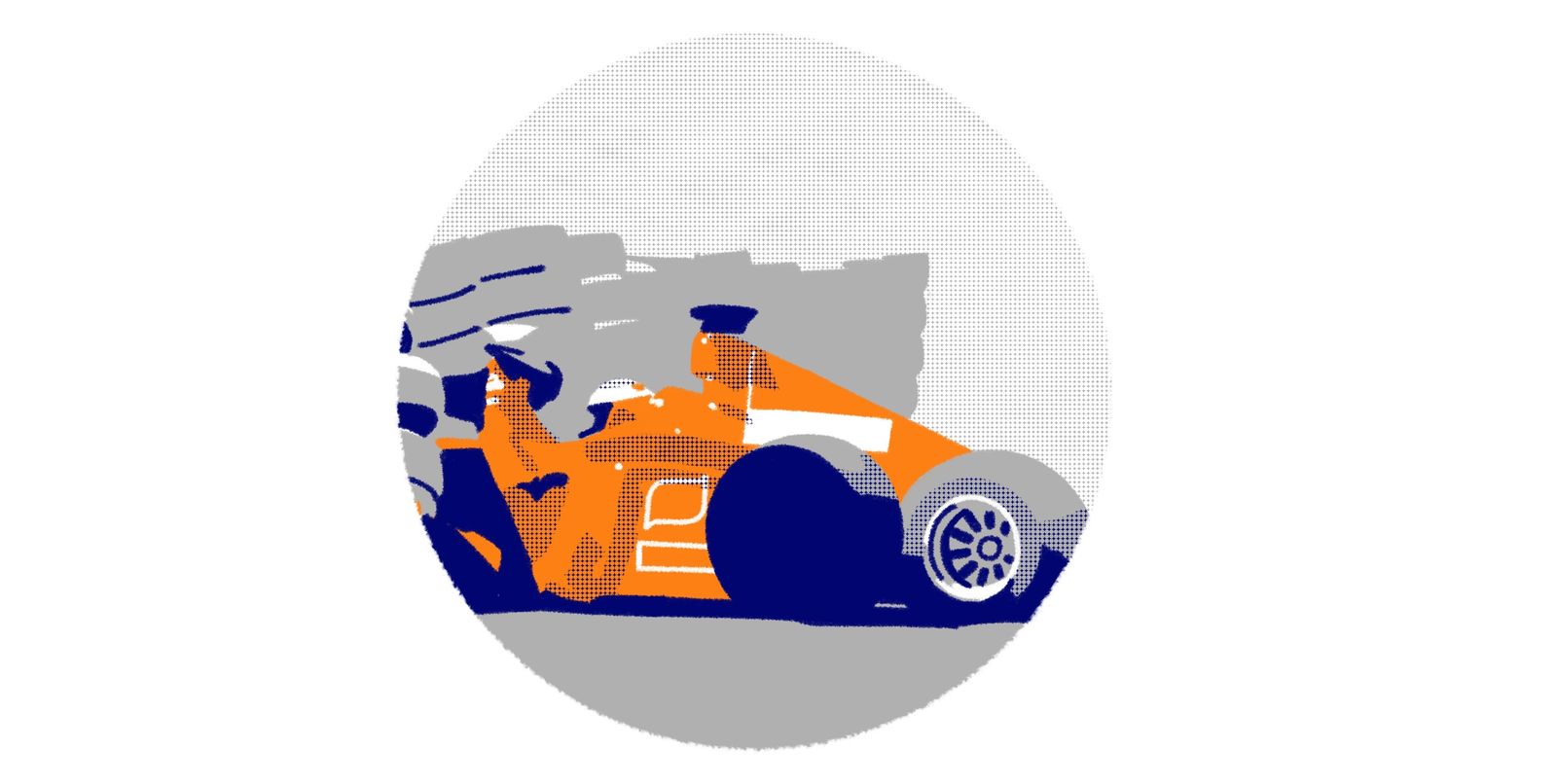 Superstitions, black cats, voodoo dolls – all taken in the stride of one Enrique Martin Morales – AKA Ricky Martin – whose explosive hit ‘Livin’ La Vida Loca’ possessed such an irresistible chorus that it not only made a superstar of the US/Spanish heart-throb but also playfully thrust Latin pop right into the musical mainstream.

Now, we’re all routinely tearing our clothes off to go dancing in the rain and never drinking the water and ordering French champagne. Thanks for that, Ricky.

10. My loneliness is killing me

It’s a good year for incredibly catchy pop. In addition to the success of ‘Livin’ la Vida Loca’, Britney Spears achieves the biggest selling single of the year with the Max Martin-penned giga-hit ‘… Baby One More Time’.

And if we didn’t have enough diva-fronted mega-pop, Christina Aguilera dropped her ‘Genie In A Bottle’ single, which was also totes amaze.

Pete Sampras’ 6–3, 6–4, 7–5 victory over Andre Agassi is hailed as one of the all-time great Wimbledon finals. It’s the American’s 12th Grand Slam title, and his sixth at Wimbledon, The same year also marks Serena Williams’ very first Grand Slam win; she beats Martina Hingis 6-3, 7-6 to win the US Open.

It may not have won any Oscars, but low-budget, indie-horror flick The Blair Witch Project becomes a huge cultural sensation. Seemingly blurring fact and fiction, it tells an unsettling story about a group of film students who disappear into the Maryland woods while searching for a local mythical figure.

It briefly popularised the ‘found footage’ filming phenomenon, which, 20 years later, we’re all now thoroughly over.

14. First to the Finnish

McLaren legend Mika Häkkinen wins his second straight Formula 1 drivers’ championship. The Finn has another fraught year, tackling the Ferrari onslaught of Michael Schumacher and Eddie Irvine, and suffering a number of dispiriting crashes and retirements before finally sealing the title at the final race of the season, held at Suzuka, Japan. 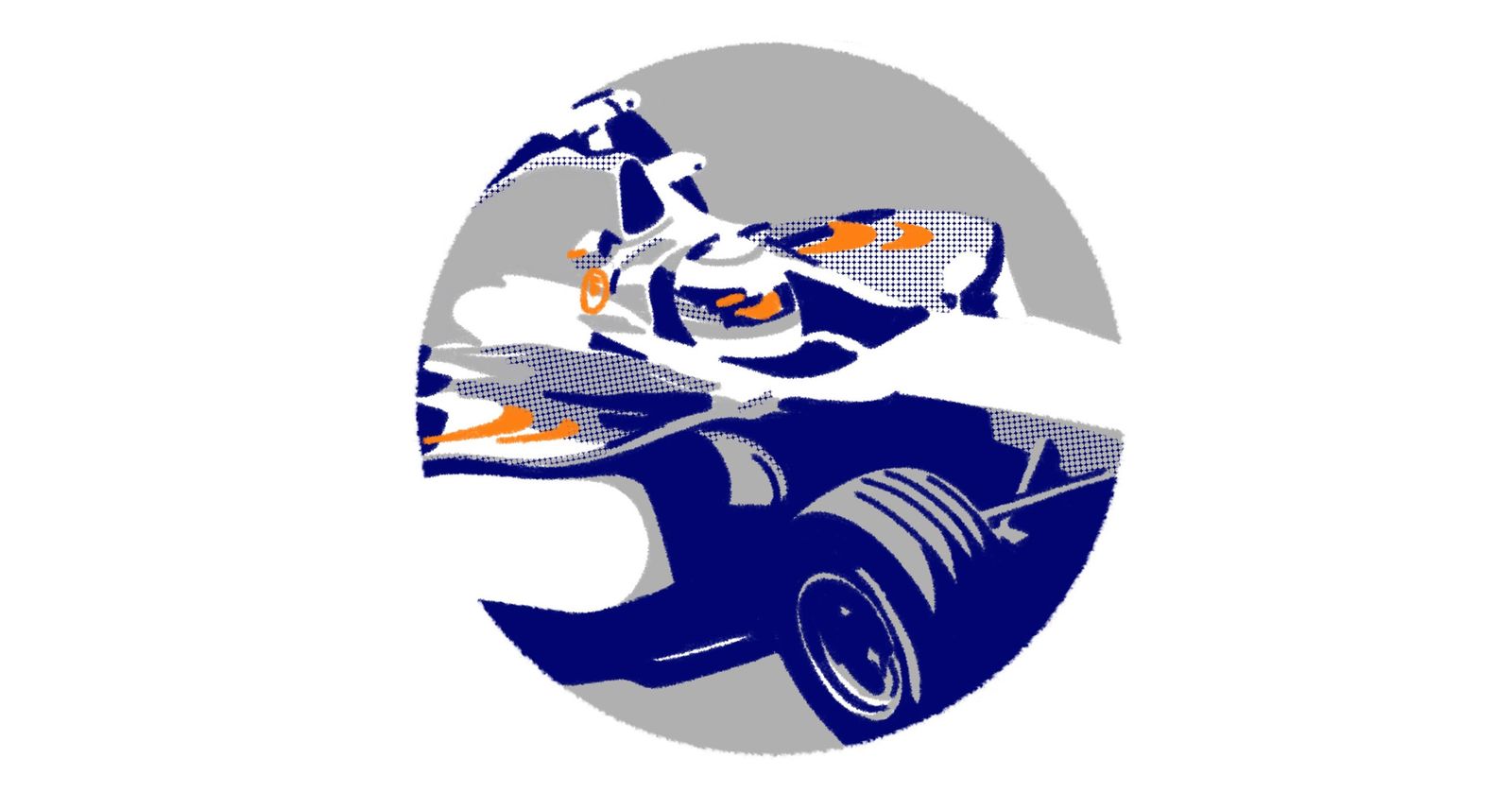 Arsenal football club pounces to secure the services of superstar striker Thierry Henry, signing the Frenchman from Italian club Juventus for £11 million. It’s a significant achievement for the club, reuniting Henry with boss Arsene Wenger, who promptly made Henry the club’s lead striker.

At Arsenal, Henry helped the team to three FA Cup victories and two wins in the English Premier League during a period of unparalleled competitiveness for the club.

16. Big Brother is watching you

Everyone’s favourite guilty-pleasure TV show, Big Brother, is broadcast for the very first time – on a Dutch TV channel. The series achieved utter ubiquity across the entire world in the early noughties, making ‘celebrities’ of many contestants – often controversially.

In the UK, the series sadly aired its final episode in November 2018 after failing to get re-commissioned.

17. The (last) flight of the Blackbirds

The Lockheed SR-71 reconnaissance jet takes its last active flight before retirement. Popularly dubbed ‘the Blackbird’, the distinctive needle-nosed, all-black plane was brought into military service back in 1964, and was active throughout the Vietnam War.

Flying at altitudes of 80,000ft, the Blackbird invariably avoided radar detection – and could even out-run surface-to-air missiles due to its extreme speed.

Isaac Hempstead-Wright, who plays Bran Stark in the HBO boxset blockbuster series Game Of Thrones, is born in Surrey, England. Oh, and some bloke called Lando Norris is also born in this year. 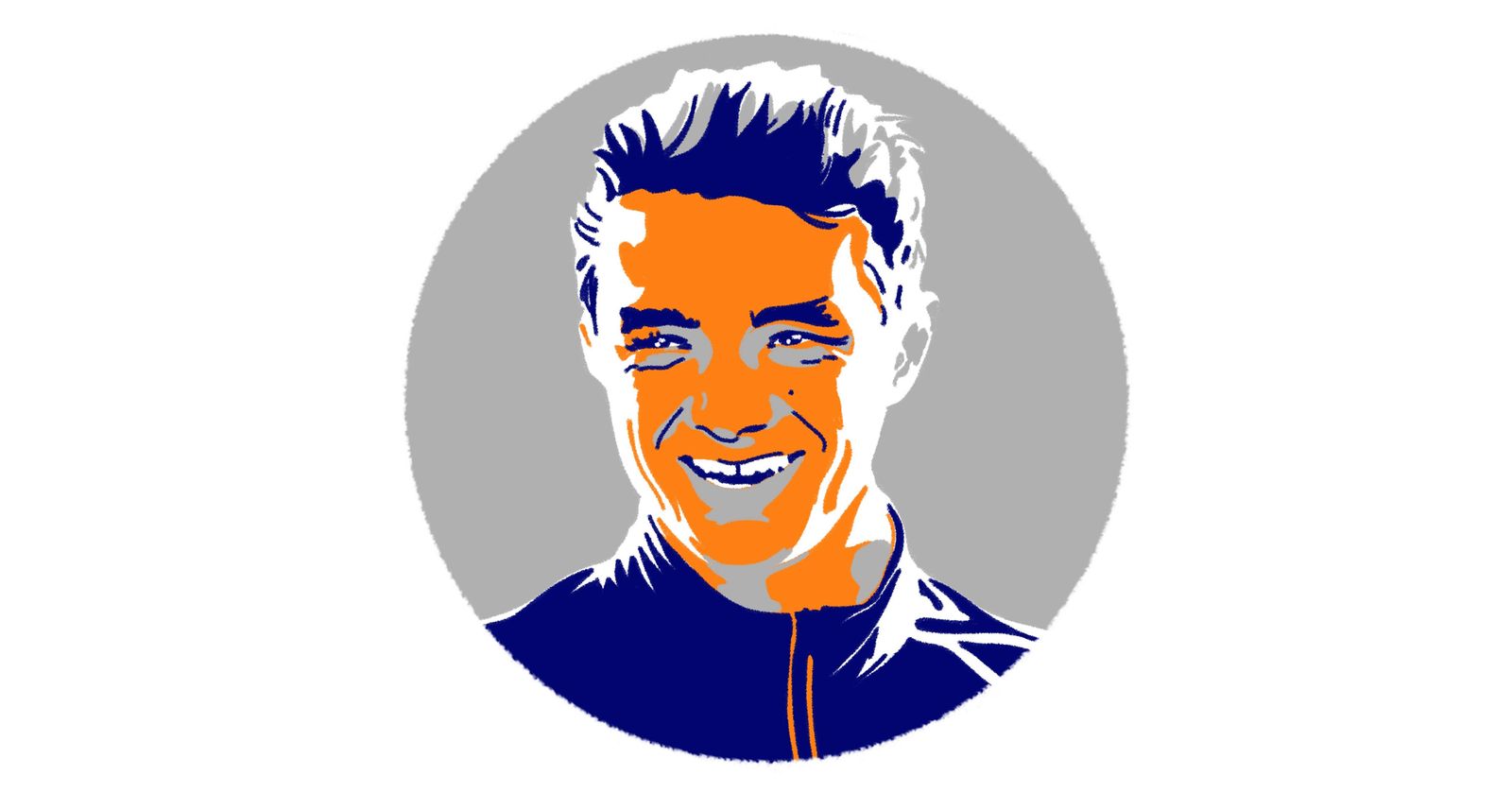 The rest, as they say, is history…

Get up close and personal in the McLaren garage with Lando