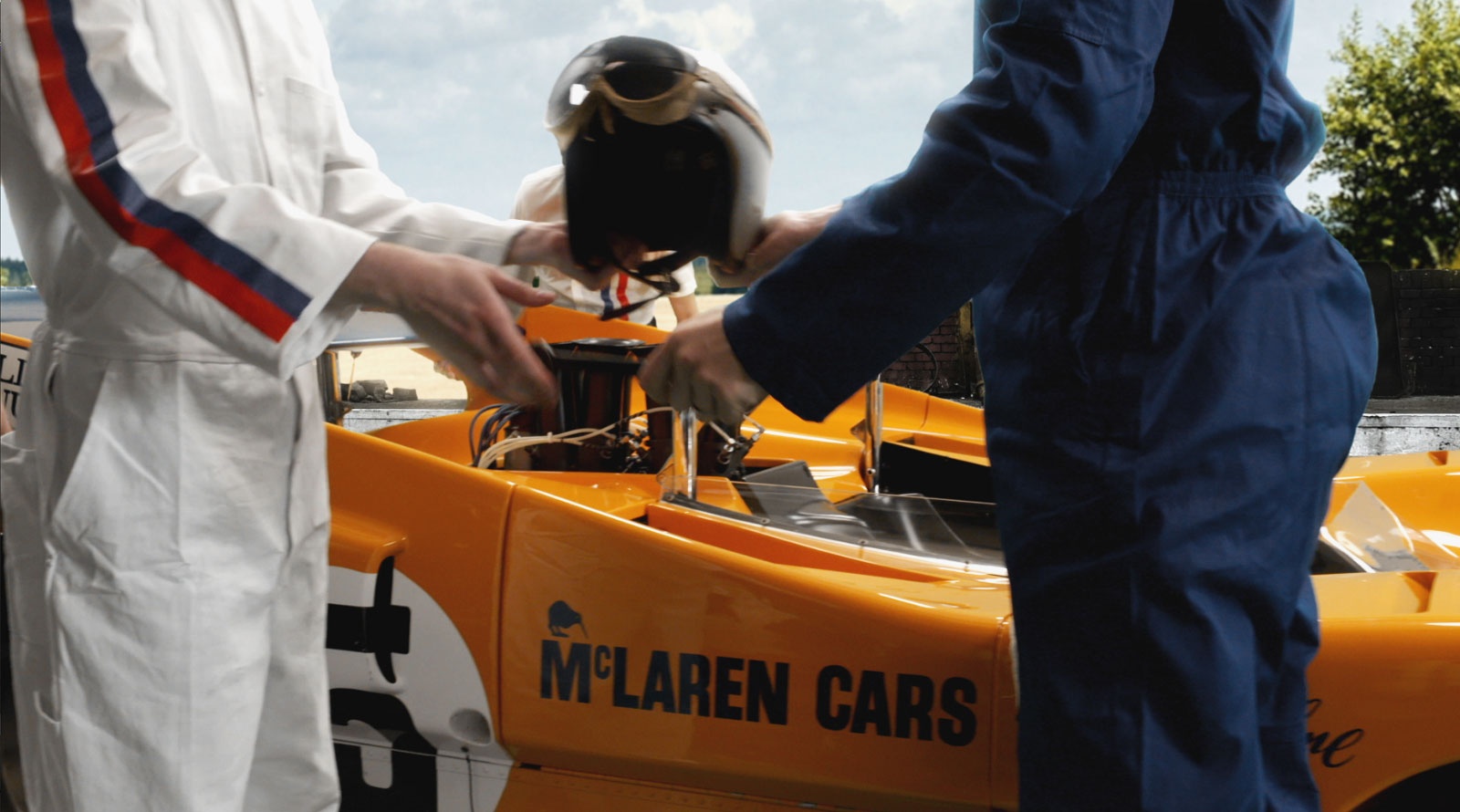 On May 22 1966, Bruce McLaren started a Grand Prix in a chassis bearing his own name for the very first time. The McLaren name would go on to become one of Formula 1 racing’s most enduring and competitive marques so far.

In 2016, 50 years later, McLaren once again heads to Monte-Carlo – the scene of the team’s debut – to mark its 50th anniversary in Grand Prix racing, a milestone marked with a special celebratory film charting the team’s history.

Presented by Richard Mille, the film kicks off at the team’s birthplace, in a humble south London workshop, follows the tragedy of Bruce’s death in 1970, and the resurgence in the 1970s and ’80s that established McLaren’s pre-eminence in the modern era.

Speaking of the anniversary, McLaren-Honda driver Fernando Alonso said: “I grew up watching McLaren racing in Formula 1 – those memories are part of who I am; they mark a point in my life that I’ll always remember fondly. To be racing in Monaco on the 50th anniversary of McLaren’s very first Grand Prix will be a powerful and inspiring feeling for me.”

Jenson Button - McLaren Honda driver , added: “McLaren is part of the very fabric of grand prix racing, and it’s appropriate and fitting that the team celebrates its 50th anniversary in Formula 1 in Monte-Carlo – the very place at which Bruce McLaren contested the team’s first-ever race, back in 1966.

“Despite its roots in New Zealand, McLaren feels like the quintessential British grand prix team – it’s been based in the UK for its entire lifetime – half a century – and has a set of values and sense of sporting fair-play unlike any other team in Formula 1.”

Watch the film above. Enjoy.