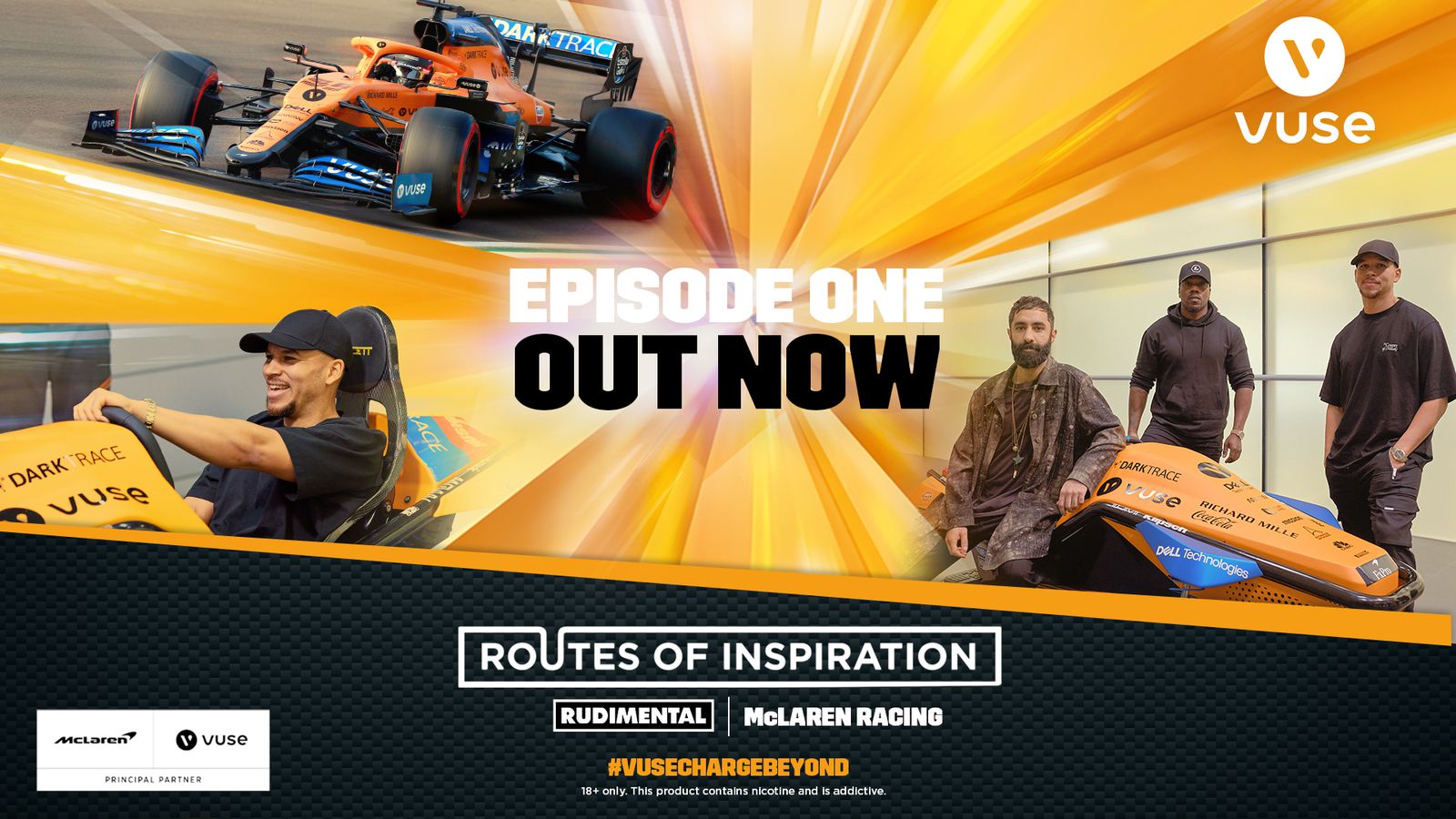 Introducing Rudimental to the home of McLaren Racing supported by Vuse

The band get inspired at the McLaren Technology Centre

Introducing Rudimental to the home of McLaren Racing supported by Vuse

The band get inspired at the McLaren Technology Centre

Vuse, the leading vaping device, has joined forces with award-winning international band Rudimental, to electrify creativity and inspire audiences worldwide by introducing them to the home of McLaren Racing.

The Rudimental x McLaren Racing activation will be brought to life via a four-part content series which will see Rudimental visit the home of McLaren in the UK. Here, they meet key team members to discover inspiration for an exclusive performance, which will mark the end of this year’s Formula 1 season.

Taking us on a journey of teamwork and collaboration, the series aims to encourage people to join the hunt for inspiration by bringing together the worlds of music and motorsport. The first episode focuses on the beating heart of the team: the car and its performance, with Rudimental meeting McLaren Racing’s F1 Technical Director James Key. Episode two looks at the power of team spirit with CEO Zak Brown and Executive Director of People and Culture Daniel Gallo, while the third episode features Production Director Piers Thynne, who believes that the right environment plays a huge part when it comes to creativity and inspiration. 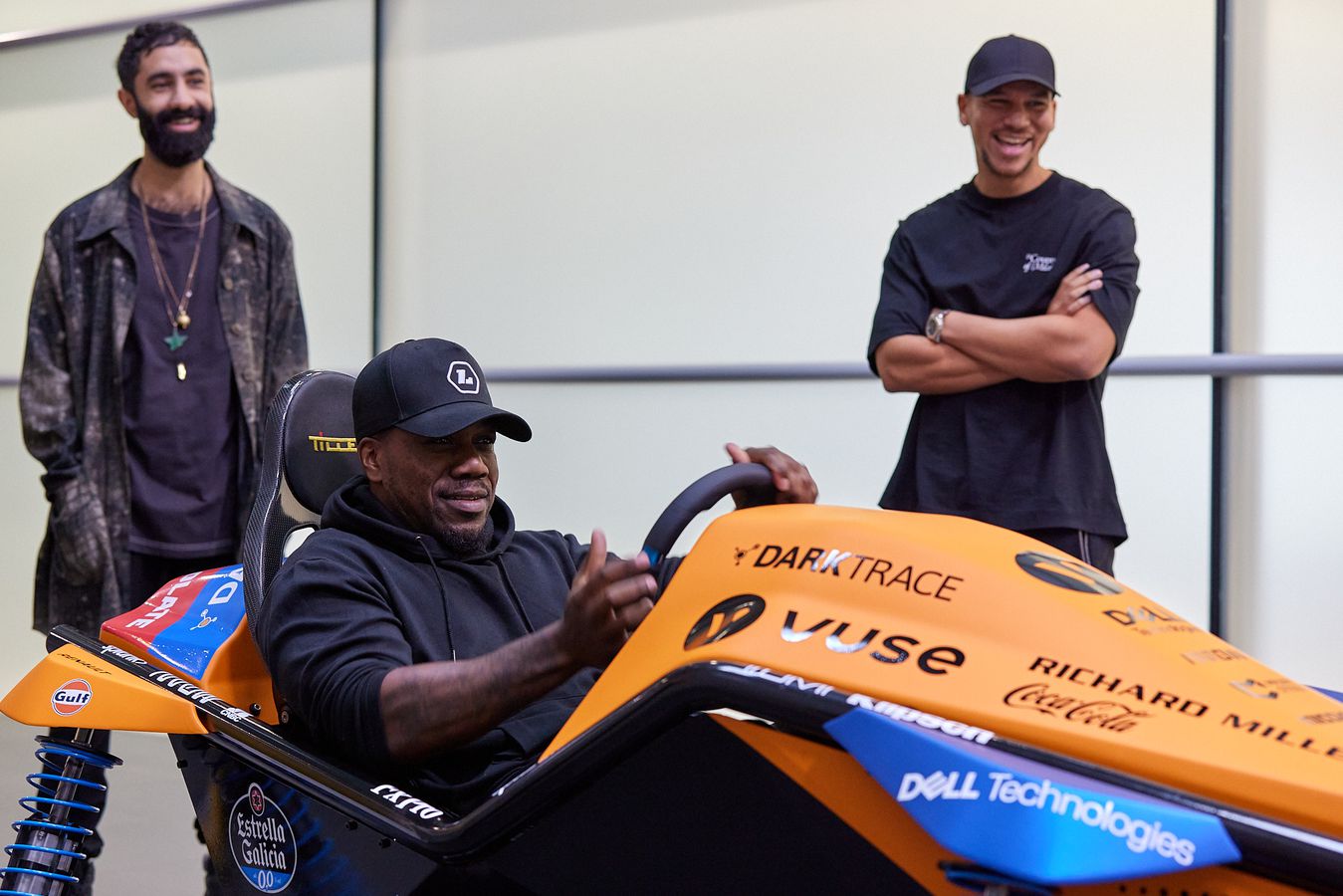 Finally, the series ends with an exclusive 45-minute DJ performance by Rudimental that will be livestreamed over the 2020 Formula 1 season finale weekend on 11 December on Vuse’s YouTube channel. Rudimental will take inspiration from their immersive McLaren experience to deliver an electrifying performance.

The exclusive content is part of Vuse’s ‘Routes of Inspiration’, a virtual series that explores how inspiration comes to professionals within the creative world. The series will be streamed on Vuse’s YouTube channel from 27 November, together with behind-the-scenes videos, interviews and other inspiring content on Vuse’s Instagram and Facebook profiles.

McLaren Racing has a global partnership with Vuse, which sees the bringing together of two brands with a shared interest in technology, innovation and creativity.