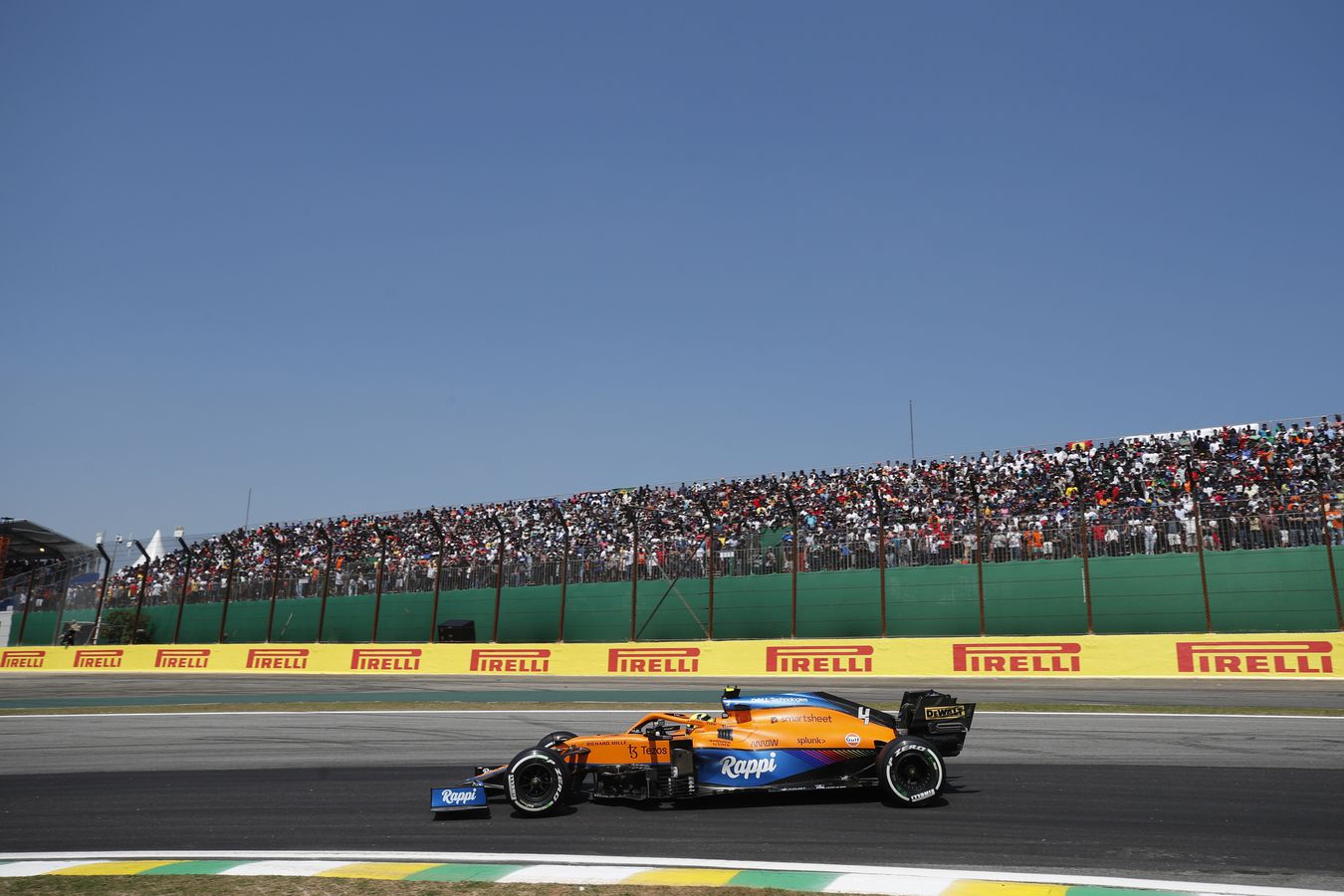 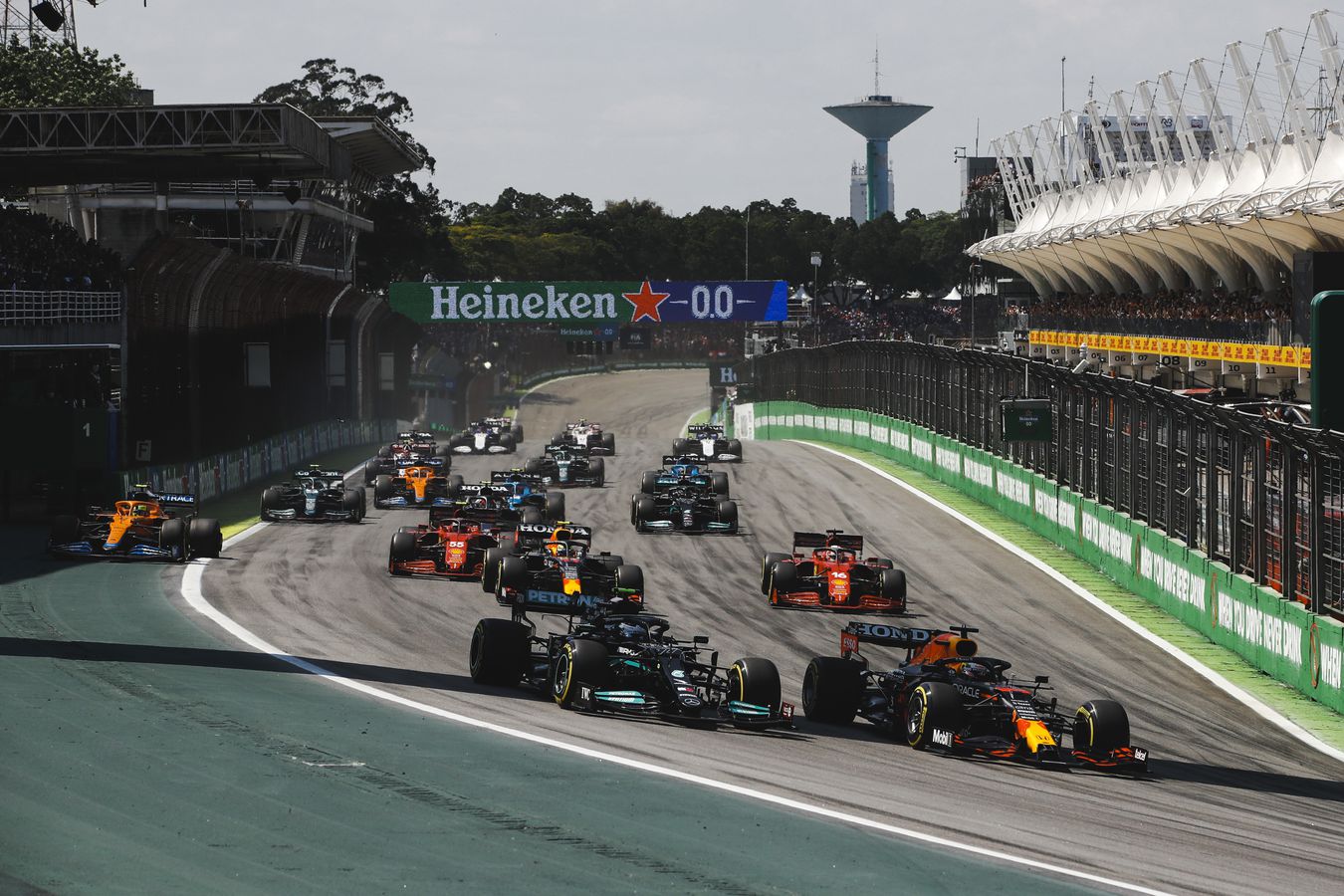 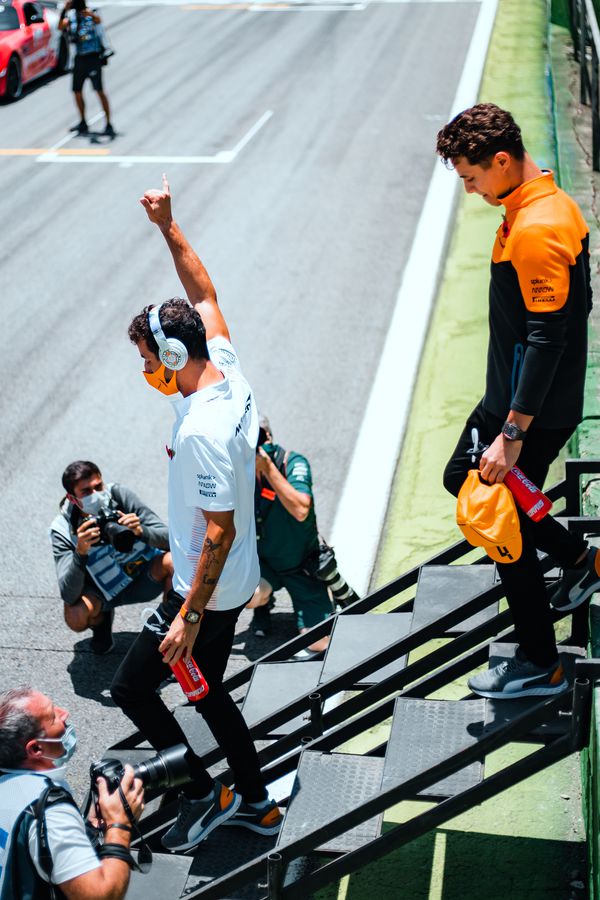 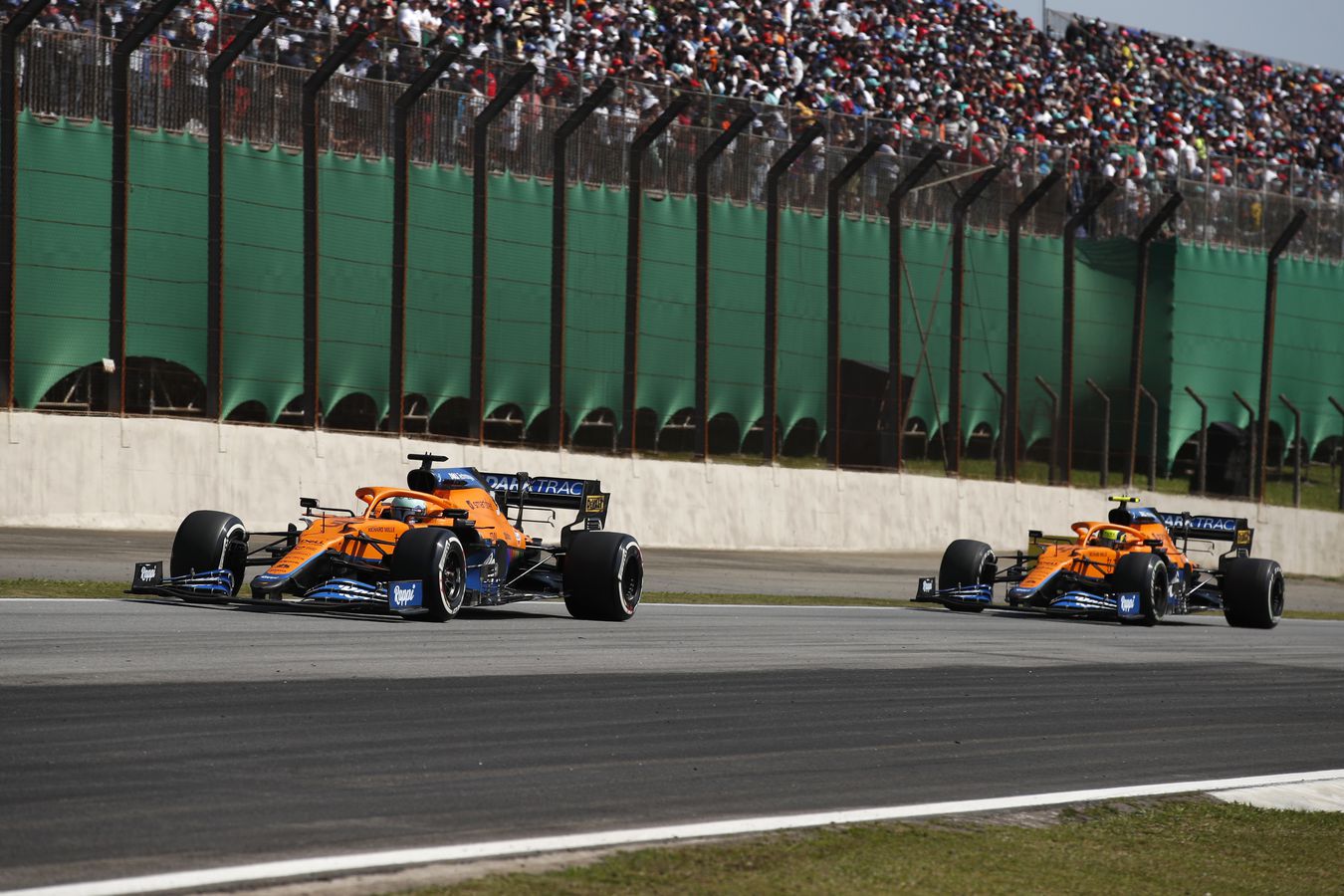 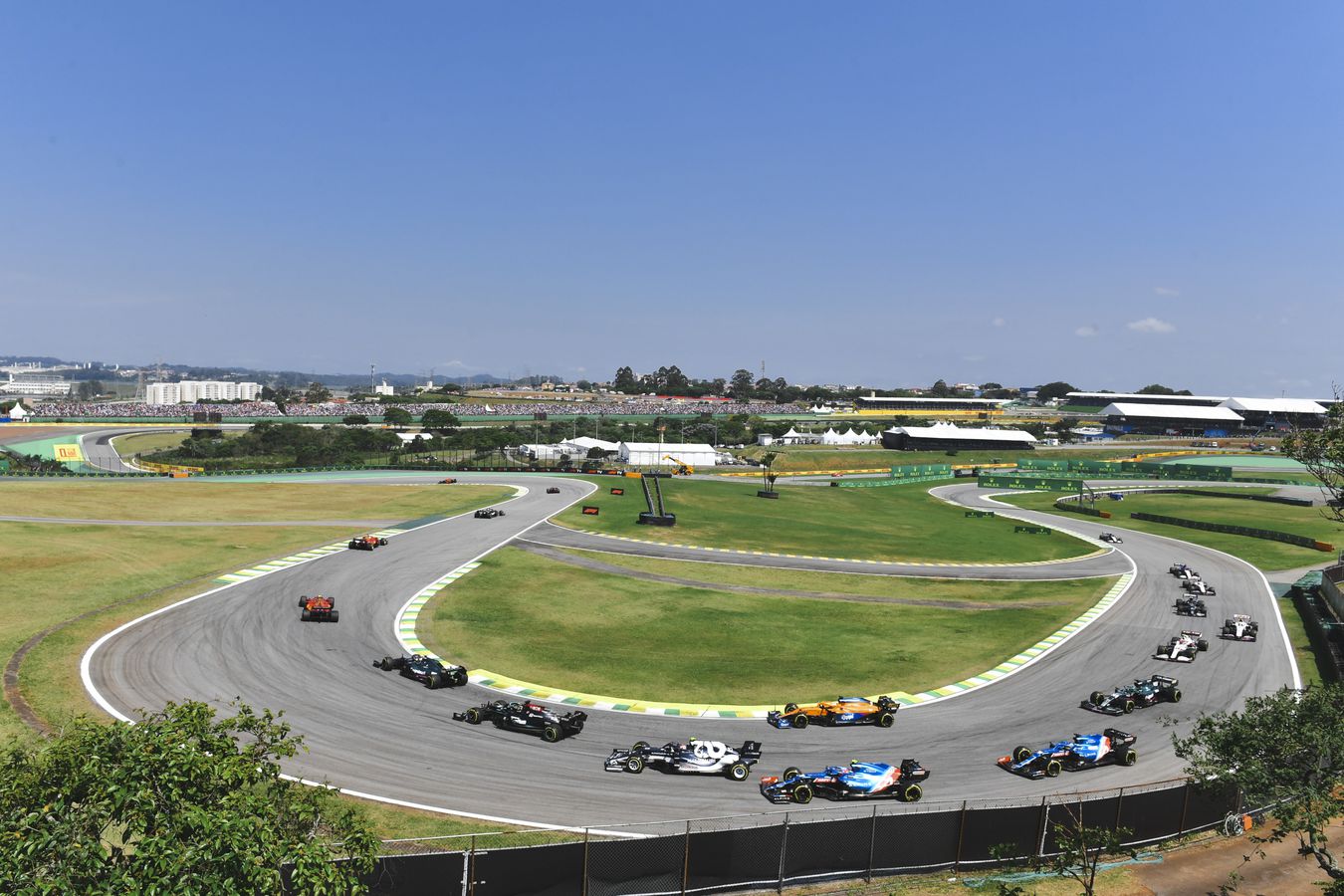 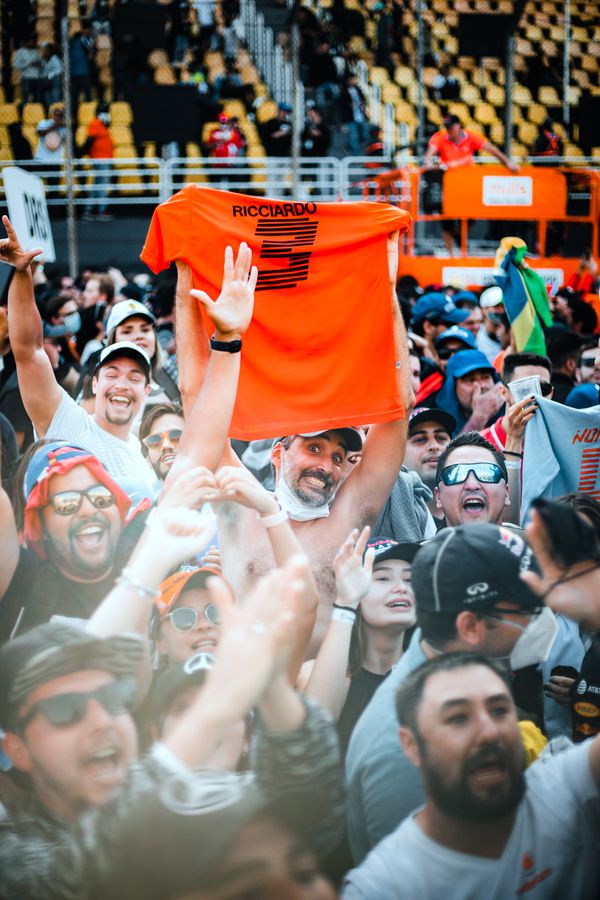 "We'll continue to work hard, and look forward to going again with some exciting new races"

"We'll continue to work hard, and look forward to going again with some exciting new races"

“A disappointing day for all of us as a team, as well as for myself. I had a really good start and as I tried to come back onto the track there just wasn’t enough room and I ended up getting the puncture. We could’ve scored some good points. We’ll review it and try to do a better job next time. The fight back through was good, managing to score a point, which is better than nothing. I think that’s the best we could’ve done today after what happened. A tough few weeks but hopefully we can have a better one in Qatar.” 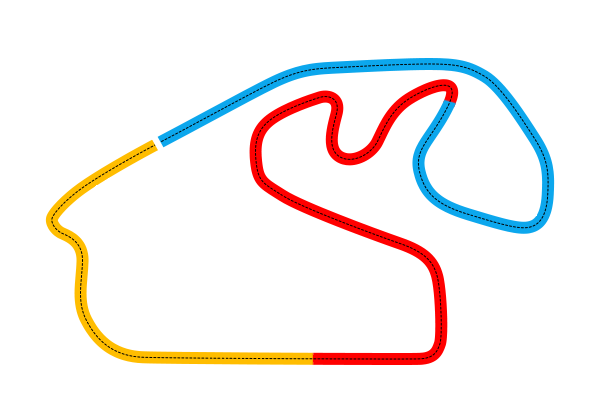 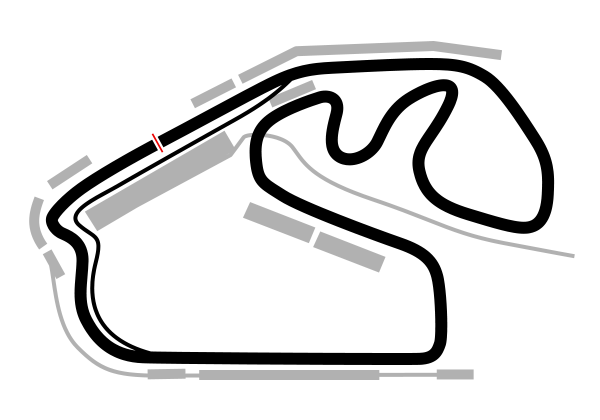 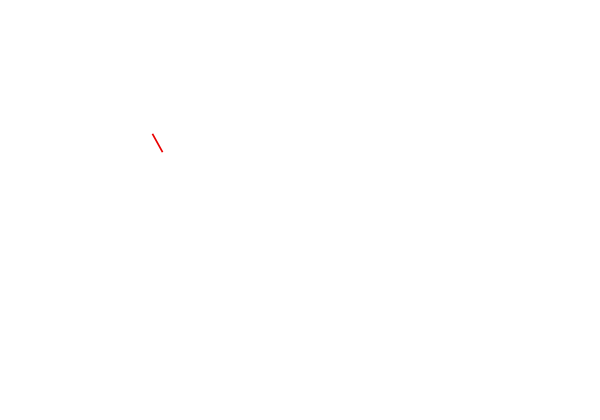 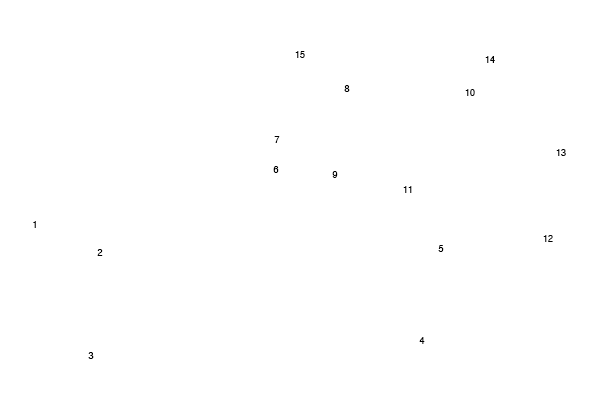 “It was going OK! We went forwards at the start, which was definitely one objective after yesterday. I wasn’t happy with how the sprint panned out for myself, so I was determined to make it better. We had some good battles, Ocon made a good move on me early in the race and I was able to get him back with pretty much the same move, so that felt good.

“After that, we were in the fight with Gasly, and with Ferrari as well. We knew they had to two-stop. I think they had a bit more pace but maybe through strategy we could have disrupted them. But then we had a loss of power and had to retire the car. Definitely a shame, but it was a much more promising day than yesterday. We’ll take the positives from that, and we’ve got another chance next week.”

“A challenging Sunday afternoon for us with again just one point for a lot of effort. Unfortunately, after a good initial launch, Lando came together with Carlos [Sainz] which cost him a puncture and put him at the back with significant damage to the floor area resulting in a loss of performance. We kept fighting, Lando made his way through the field and did well to score a point, but it’s obviously disappointing given where we started. On Daniel’s side, he made up ground at the start and his race was going well until he was forced to retire, having suffered a power loss.

“The triple header has not gone well for us so far, but we’re hoping to have a better run in just seven day’s time. Irrespective of the result, everyone worked very hard this weekend, particularly given the intensity caused by the late arrival of our freight, and we had a competitive car. My thanks to everyone at the track, back at the factory and our colleagues at Mercedes HPP for their effort. We’ll continue to work hard, and look forward to going again with some exciting new races, starting with Qatar next week.”

"We'll see if we can come out even stronger tomorrow"

"We're in a good position to fight"

Check out our fan's incredible work!