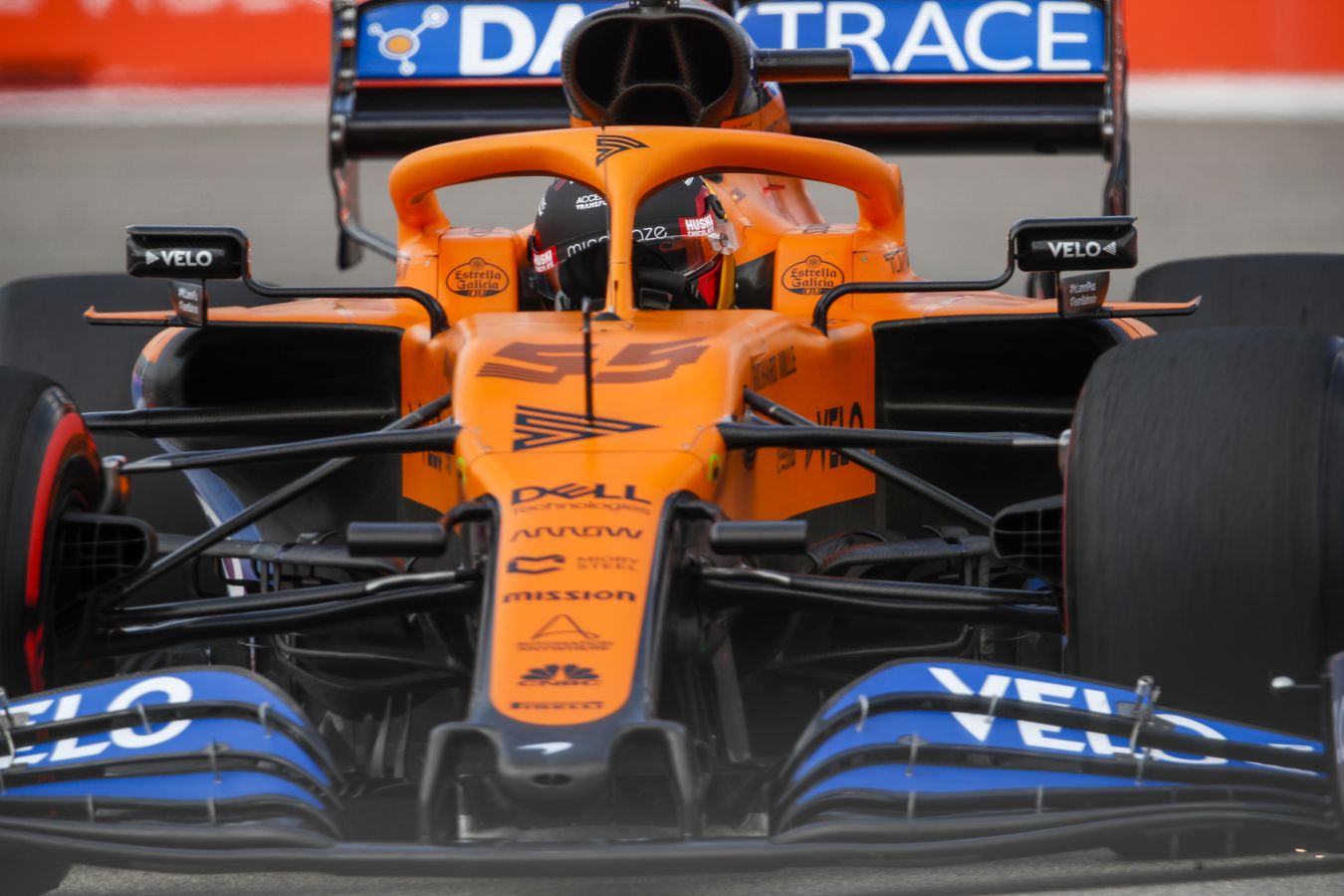 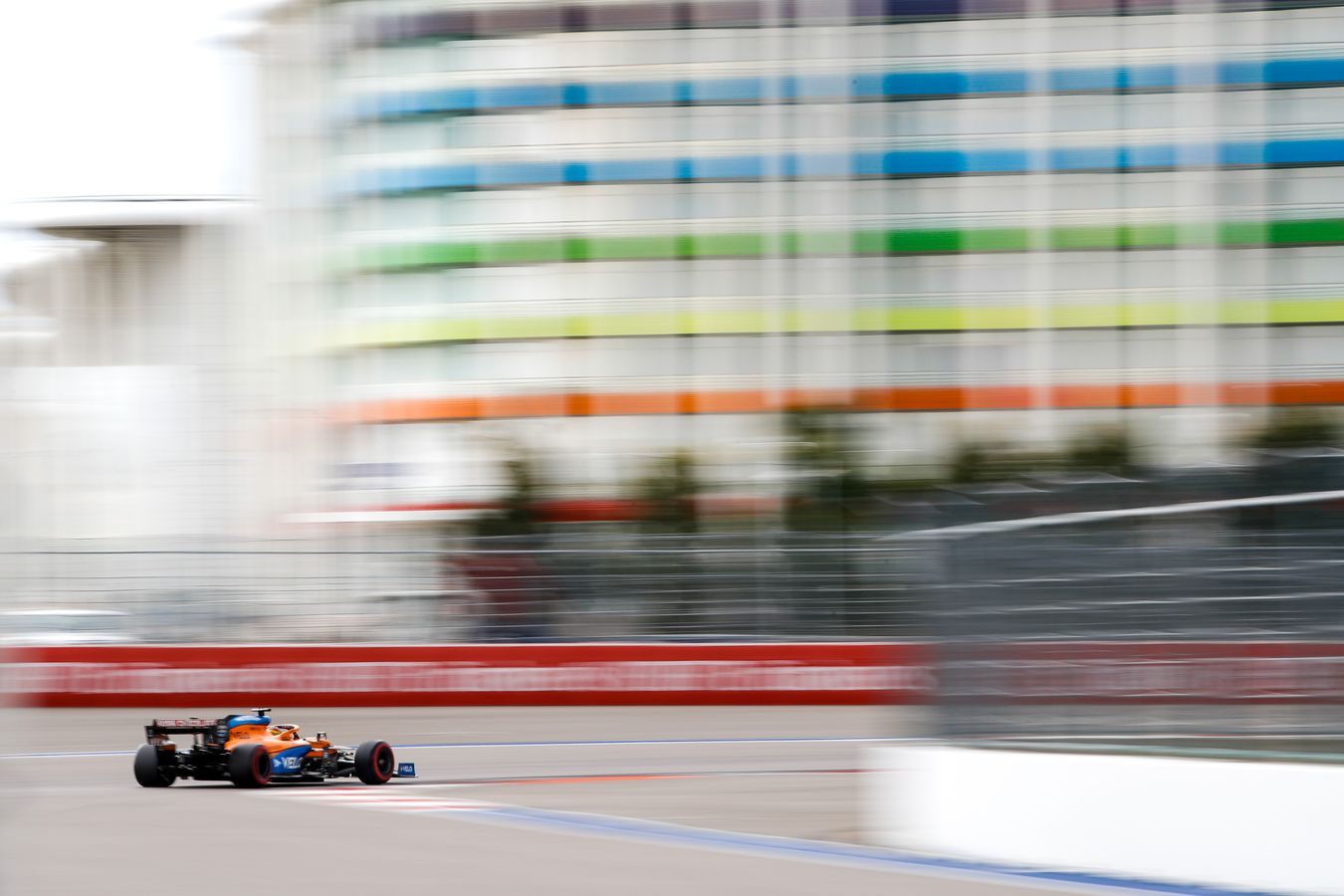 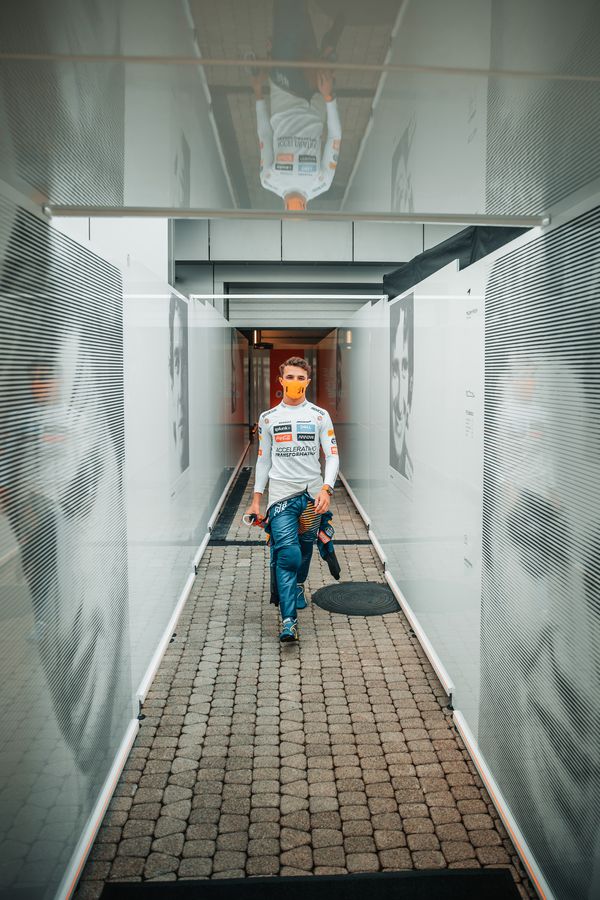 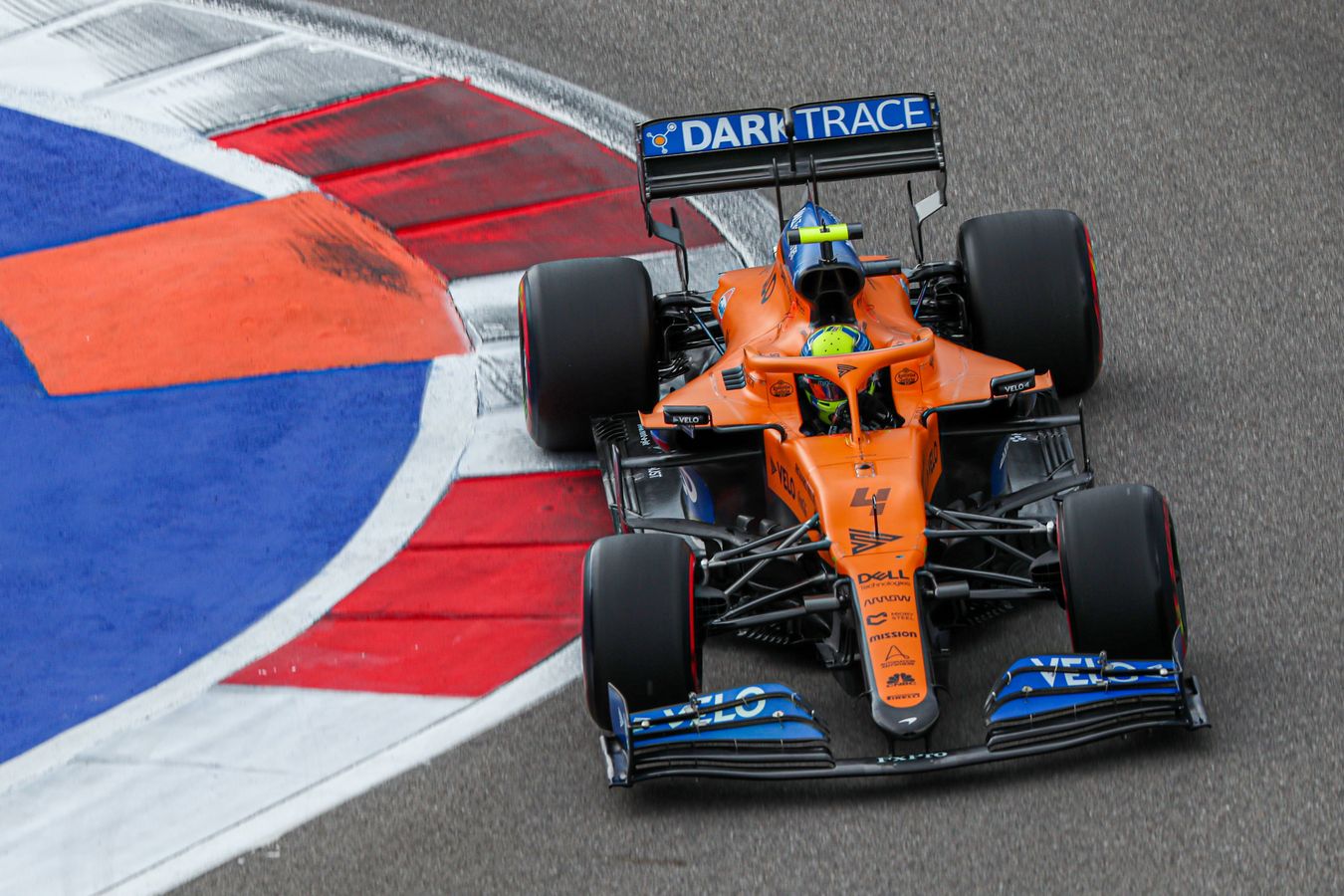 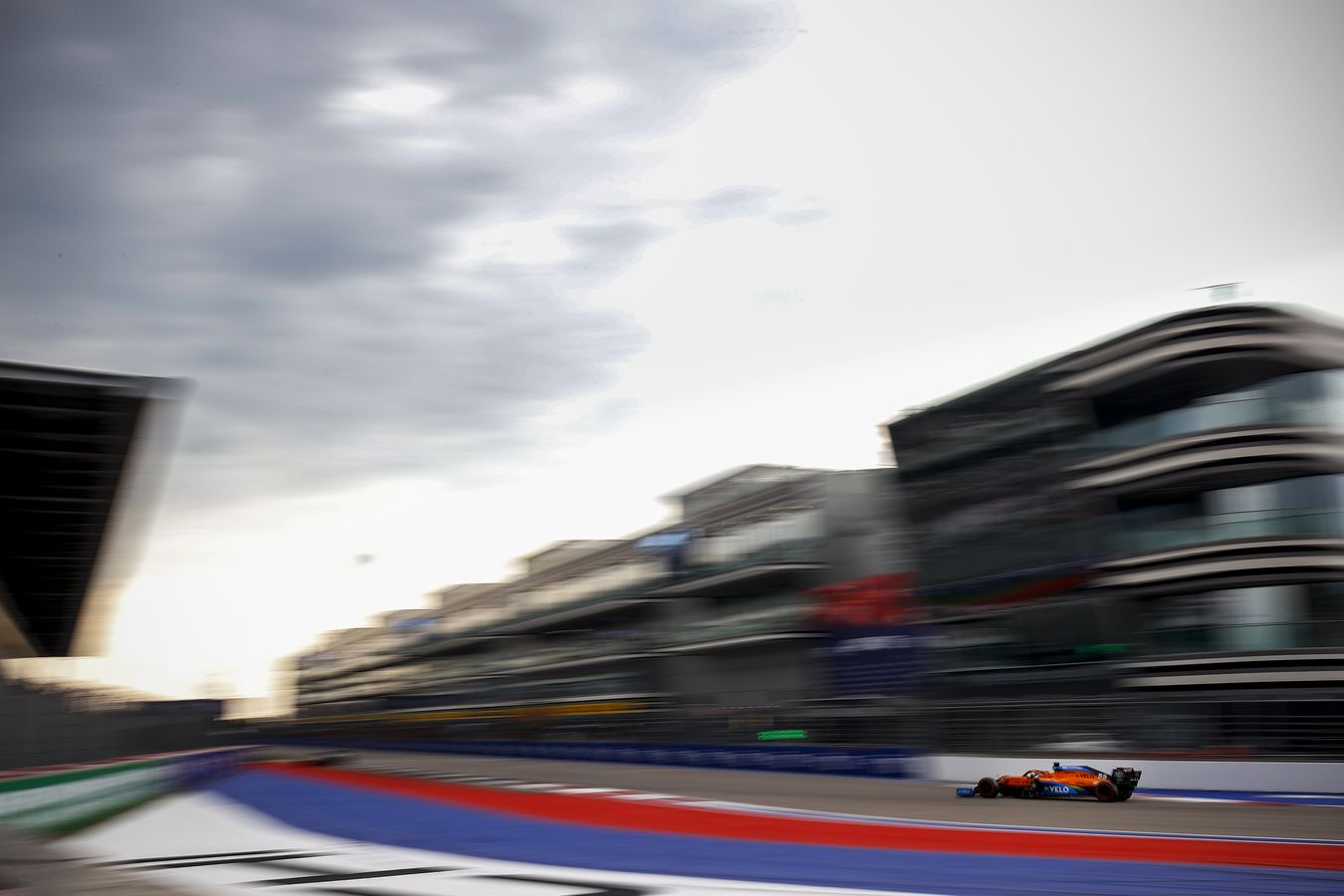 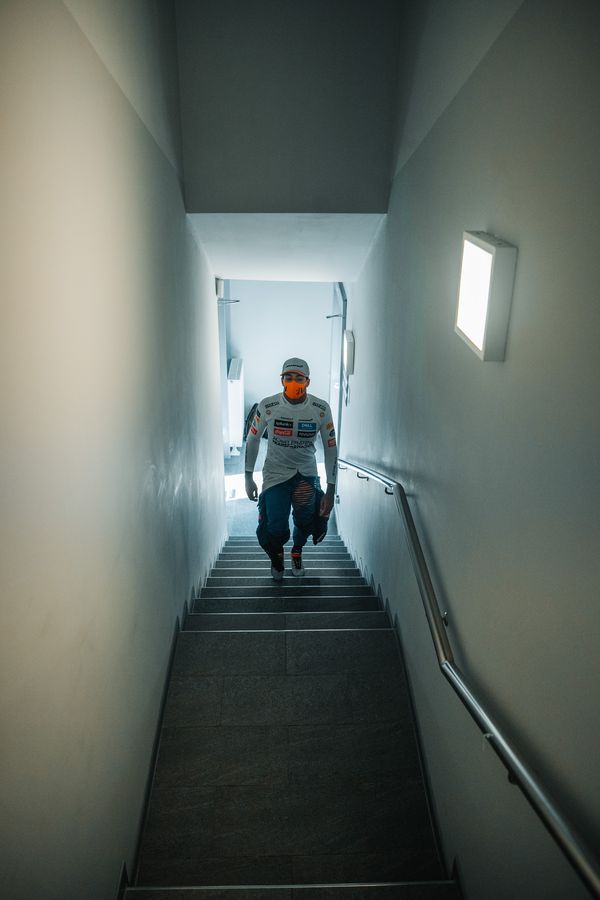 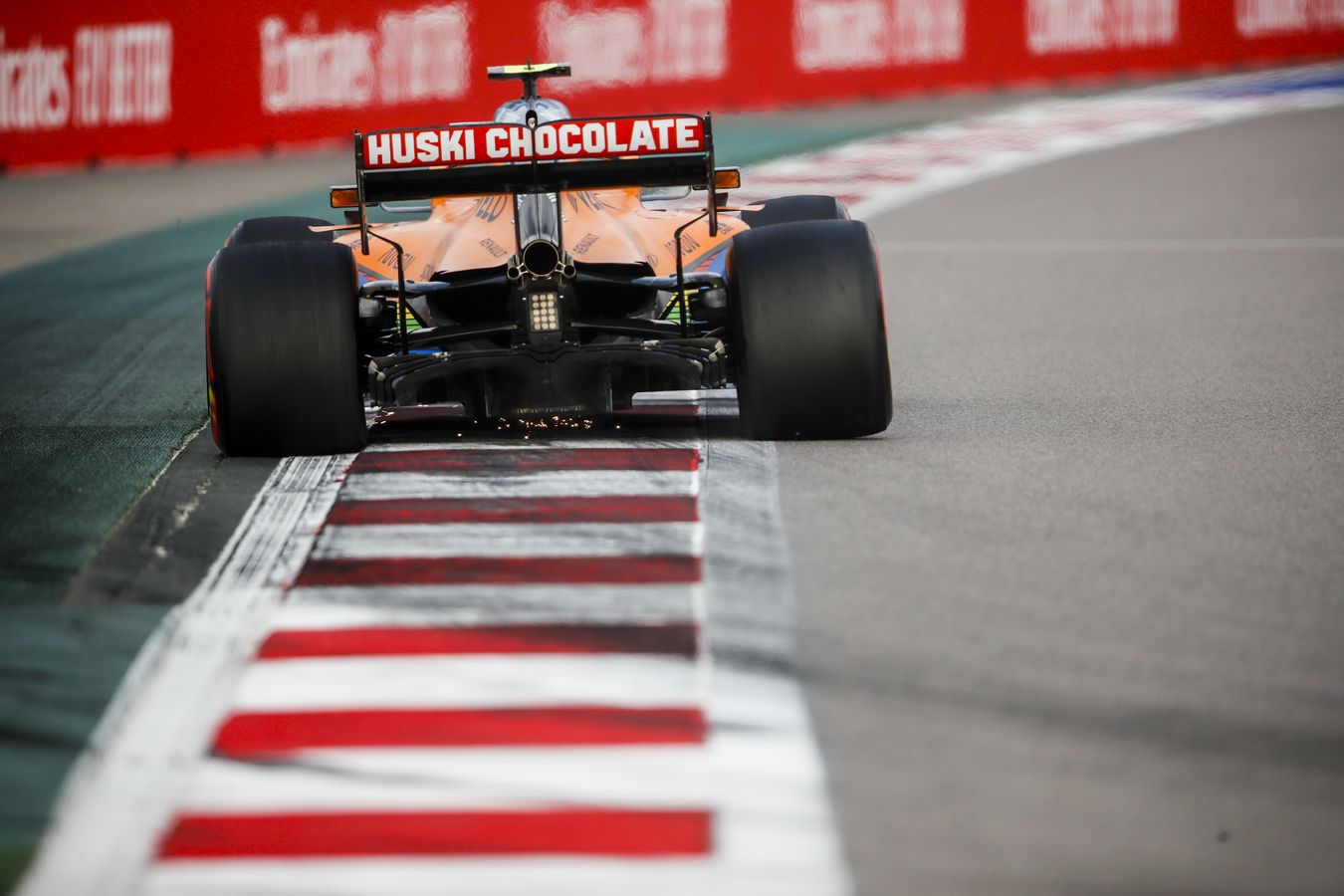 “I’m very happy with P6 today after a challenging session for us. We were encouraged after our FP3 pace but, as soon as qualifying started, we saw that the wind conditions and track temperature had changed, which compromised our car balance. Nonetheless, I managed to put in good laps from the first run in Q1, saving a new set for Q3, and putting together all sectors on my last attempt to grab P6 for tomorrow. It’s a good starting position for the race so now we need to make sure we finish the job tomorrow.”

“It was a messy qualifying with the red flag and traffic on my laps, so it was tricky, but the car had good pace and I felt pretty confident in it. I just didn’t have two sets of new tyres in the final quali and it made my life a bit more difficult. I’m still happy, I don’t think P8’s terrible. It was close, so I don’t think I could’ve done miles better.”

Join the McLaren Mid Season Mini League to compete for the chance to win some special prizes, including a signed Carlos and Lando cap

“A challenging qualifying but it’s good to be back, with both cars once again making it through to Q3. The team, together with the drivers, worked very hard last night to make further improvements to the car, and that helped us look very strong in FP3. As the afternoon went on, and the ambient conditions changed, it looked like we lost a little bit of that performance when compared with our main competitors. P6 and P8 are good starting positions tomorrow and will let us fight for good points. We’re looking forward to an exciting Russian Grand Prix.”