It’s that time of year when a certain music-streaming giant reminds us – usually to much embarrassment – what we’ve been listening to for the past 12 months. So, in the spirit of sonic introspection and inspired by the frequent sight of Daniel vibing to some tunes while squatting on the grid before a race, we give you Squatify Recapped. That’s right, with the help of Klipsch, our Official Headphone and Portable Audio Partner, we’ve put together the definitive collection of Daniel’s and Lando’s most-listened-to songs in 2021.

DR: “When I heard it, I was like, ‘This sounds so different.’ I never really felt like I’d heard something like that before. I loved it.”

DR: “This song is soothing. It’s happiness. It reminds me of Monza this year, I was singing it during that weekend.”

DR: “I discovered Fred again.. in the summer, and ah, it was like late-night drives, summer break... poetic.”

DR: “I love Gang of Youths. Everyone was highly anticipating the new album, and this was the first song they released and I adored it. It’s a beautiful song.”

DR: “So this is actually an older song; it’s not a new song. Sadly, I only discovered Ryan Bingham this year, and when I heard ‘Sunrise’ I fell in love with the intro. The first minute really does make me think of the sunrise. [Laughs.] It’s probably my favourite song of this year.” 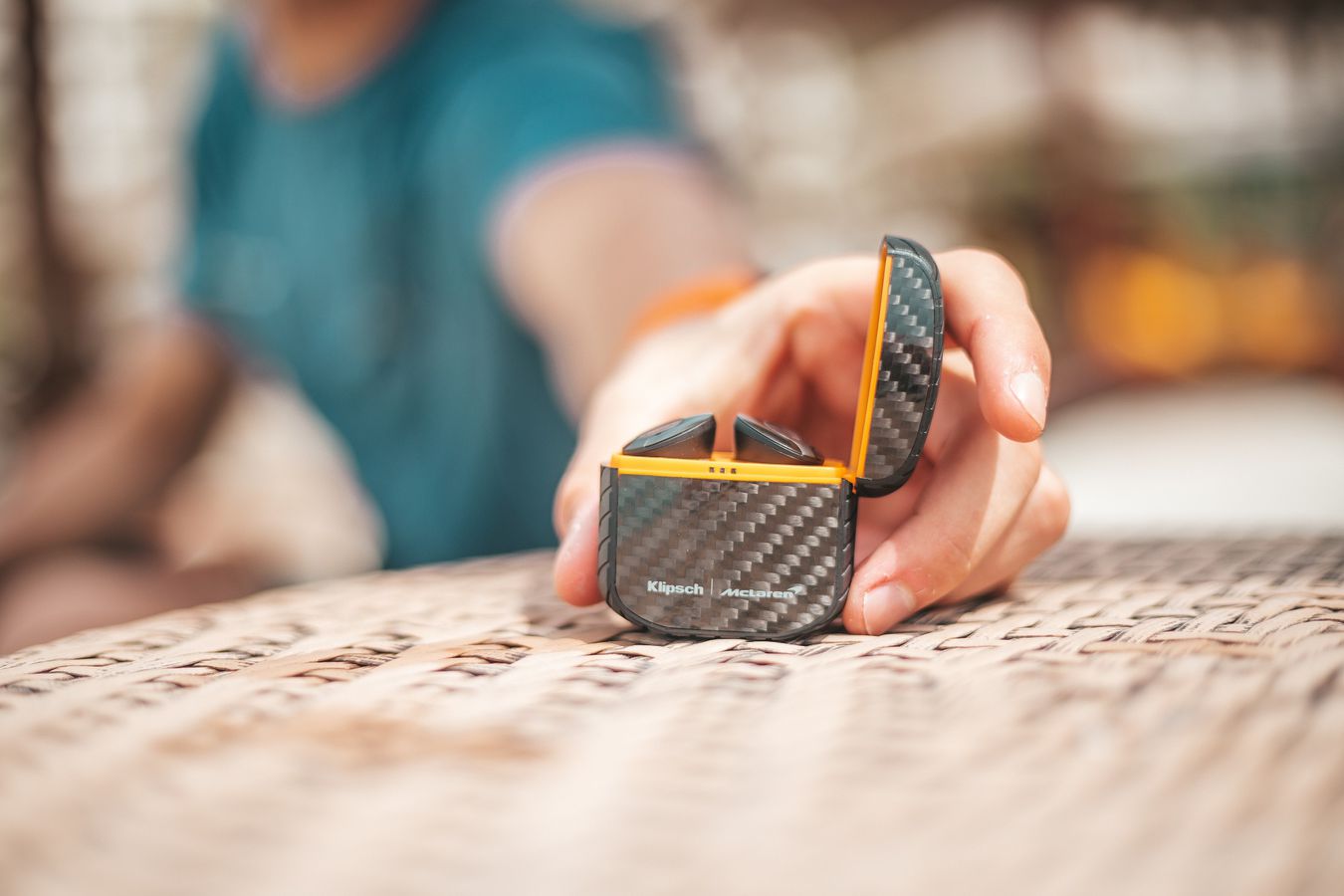 LN: “I always end up singing this at some point during a race weekend. I don’t really know why I like it so much, but I do know all the words to it.”

LN: “I like this song because it’s so chilled. Any time I want to relax, this is usually one of the first songs I listen to.”

LN: “This one needs no explanation. Everyone knows this song and just how good it is.”

LN: “This is just a really cool track. The lyrics, the music, it all just works so well together. It’s a song I’ve listened to a lot over the past year.”

A closer look at the world's fastest street circuit