"We're in the final stretch of the season, so we're giving it everything we've got"

"We're in the final stretch of the season, so we're giving it everything we've got"

It's been an enjoyable week at the McLaren Technology Centre, with a feel-good performance at the Mexico City Grand Prix giving everyone an additional boost as we push towards the final straight of an intense 22-race campaign.

There's nothing like a good, old-fashioned charge through the pack to energise and invigorate, and the team has spent the last two weeks turning over every stone at the factory as we attempt to maximise our package in the final two races, starting with this weekend's São Paulo Grand Prix.

As well as working on the car between races, we spent some time going through our favourite moments from Brazil and put together a list of what you should be watching for. We also managed to catch up with Lando, Daniel and Team Principal Andreas Seidl to get their thoughts on the race in Brazil.

“The Interlagos circuit is a really fun place to race. The mixture of history with brilliant fans makes it such a great atmosphere. I’ve finished in the points both times I’ve raced here, so the plan is to keep the streak going.

“With the Sprint this weekend, it's a great opportunity to get as high up the grid as we can for Sunday’s lights out, whilst hopefully picking up a couple of valuable extra points. We’re in the final stretch of the season, so we’re giving it everything we’ve got.”

“I’m excited to be heading to the track in São Paulo. The crowd there is great, particularly with the carnival vibes around the circuit, which is always fun. It’s an awesome track to drive with the banking and camber changes, so it should make for an interesting race, and a good weekend for the fans to watch, particularly with the Sprint on Saturday.

“Coming off a solid result in Mexico, I’m in good spirits, and we’ll be aiming to use the momentum to carry us through for the last two races. Let’s go.”

“The team are looking forward to the race weekend at the Autódromo José Carlos Pace. It’s an interesting track with banked corners, the famous Senna S, camber changes and undulation, so it will be great to see the new cars on track and see what overtaking opportunities arise.

“It is also a Sprint weekend, which adds extra excitement for the fans and the teams. It comes with some challenges that we must prepare for, such as one less practice session and looking at what spares we need at the track with the increased risk of damage. However, it also provides an opportunity to pick up some vital extra points. It should provide some good entertainment for everyone watching.

“As we head into the final two races of the season, and with it being a double header, we need to keep our heads down and give everything we’ve got.”

Brazil is one of those races where everyone has their own favourite memory.

You might be of the vintage who favours Emerson Fittipaldi's win in 1974, our first at the Brazilian Grand Prix. Or perhaps you prefer one of the four Alain Prost victories in the 80s? And we already know plenty of you would select Ayrton Senna's famous first home win in 1991. 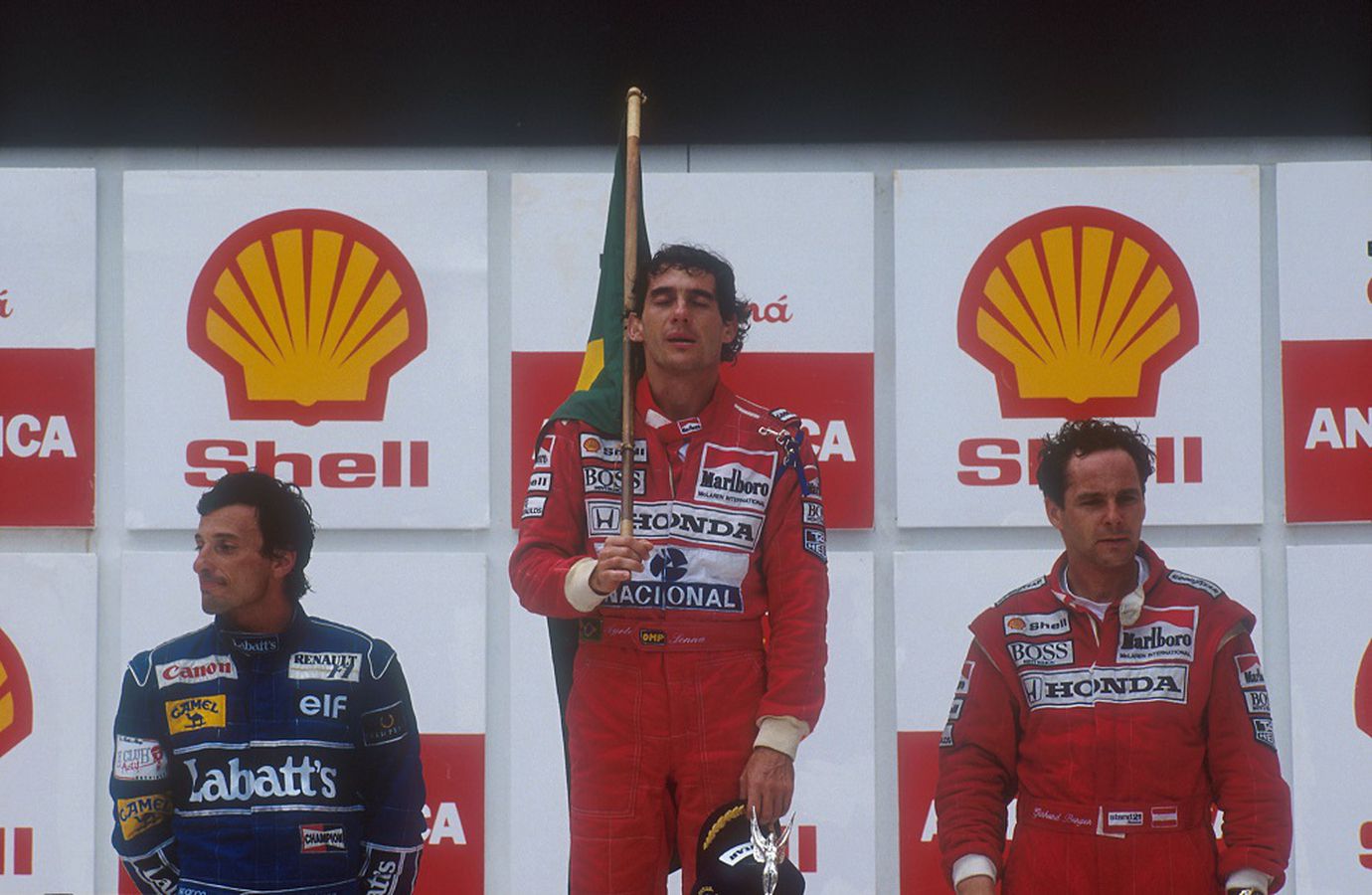 Newer fans might choose Lewis Hamilton's 2008 title win, Jenson Button's final F1 victory in 2012, or Carlos Sainz's 2019 podium. Either way, with 12 victories, and many more memorable moments, you're not short of choice.

In his two previous races in Brazil, Lando is yet to finish outside of the top 10, with eighth in 2019 and 10th last time out. Daniel's recovery drive in the Mexico City Grand Prix scored him his sixth top-10 finish of the season, and he'll be looking to add to that tally in São Paulo, where he has scored points in four of his last five races there.

A Sprint, for starters. The Sprint format will return for the first time since the Austrian Grand Prix. As with the previous two Sprints, the top eight will all be awarded points.

Opened in 1940, the Autodromo Jose Carlos Pace, better known as Interlagos, is one of F1's most iconic and historic venues. Although the initial 8km long layout is now a much shorter 4.292km, many of its unique features remain, including the wild run through the Senna S turns at the start of the lap. 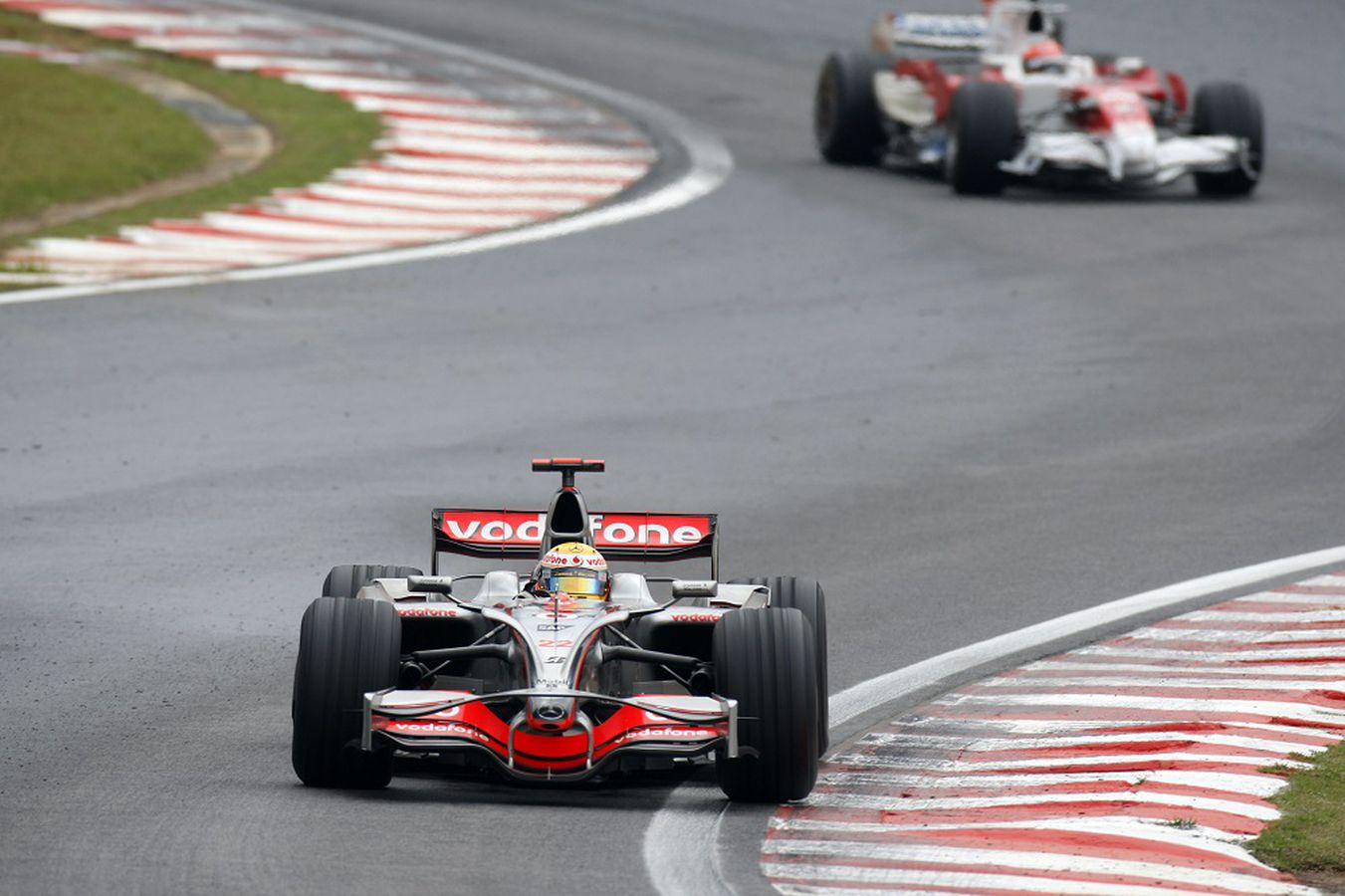 This is followed by a trip back uphill through another nine corners and into a banked final turn as cars head into the atmospheric pit straight. Responsible for that carnival-like atmosphere is the passionate Brazilian crowd, which is amongst the nosiest and most fanatical of the year.

Every week, our social channels and the MTC post room are chock-a-block with amazing art pieces that our fans have created and sent to us. Going through them always warms our hearts, and so we wanted to share the love.

Whether you're a skilled sketcher, a budding paper mache artist, or prefer to paint by numbers, our new McLaren Creators segment will highlight our favourite pieces from our inspired fanbase. 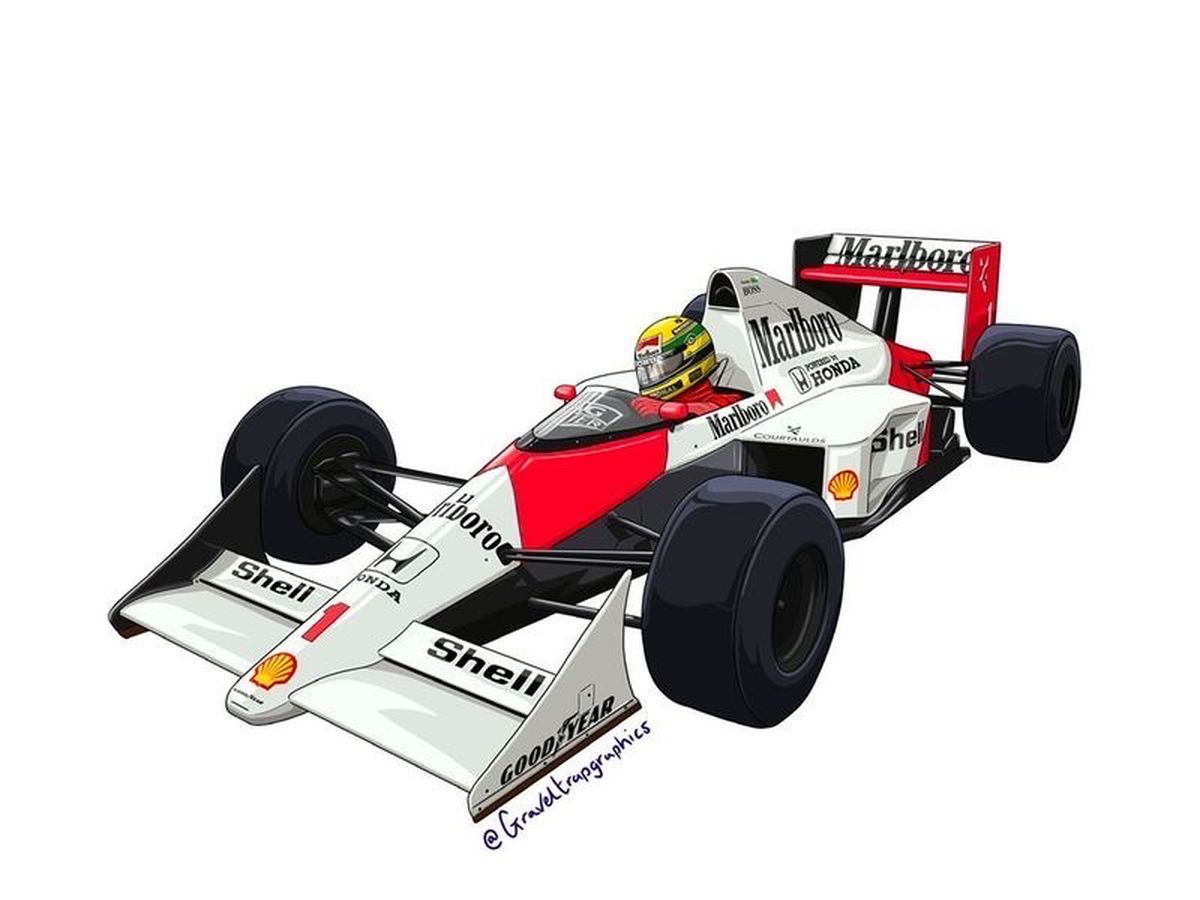 "I have a passion for Formula 1 and drawing, so I love spending time creating compositions of drivers and their incredible machinery.

"Ayrton Senna was one of my favourite drivers, a true legend of this sport, a man of great drive and determination who became the very best, something I aspire to be like every day. So, it was a privilege to draw him and the gorgeous MP4/5."

The Brazil supporters are often likened to a football crowd, with the grandstands at the Autodromo Jose Carlos Pace providing a stadium-like atmosphere. What better way to display your fandom than with a McLaren football shirt?

We've combined our love of both sports to create one very versatile shirt: perfect for the racetrack, your lounge, the pub, and the football pitch. Check it out on the McLaren Store now. 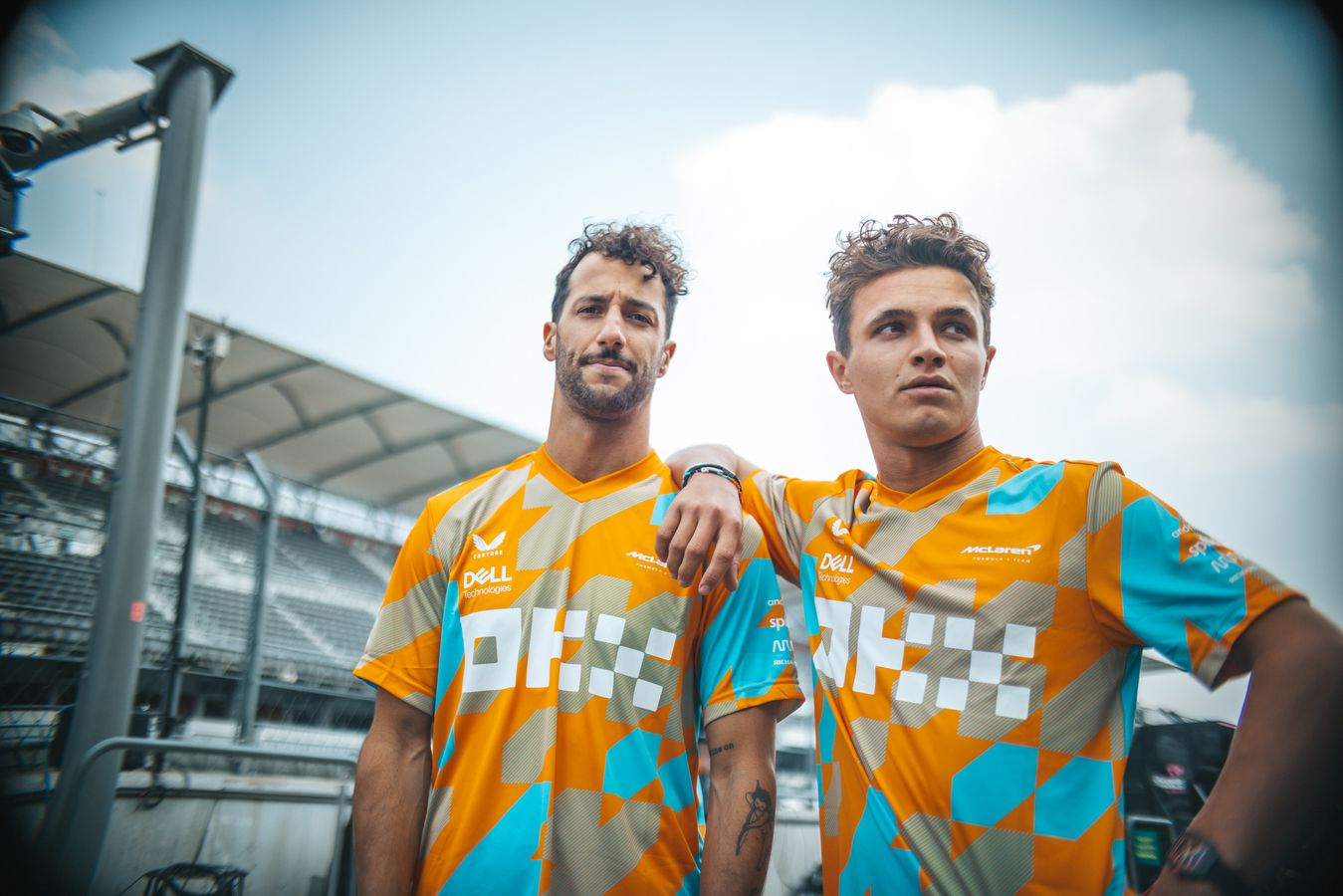 Some of the most illustrious moments in our history were delivered during our partnership with Gulf, and we want you to experience what it feels like to win with Gulf.

Last week's drop was inspired by our success with the company, and to celebrate, we are giving away a bundle of merch from the collection, including a track jacket, 1/4 zip fleece, polo, hoodie and more.

Enter now to get your hands on some of the best items from the fan-favourite retro range.

The 'No comfort' approach

How much do you know about McLaren's driver pairings through the years?