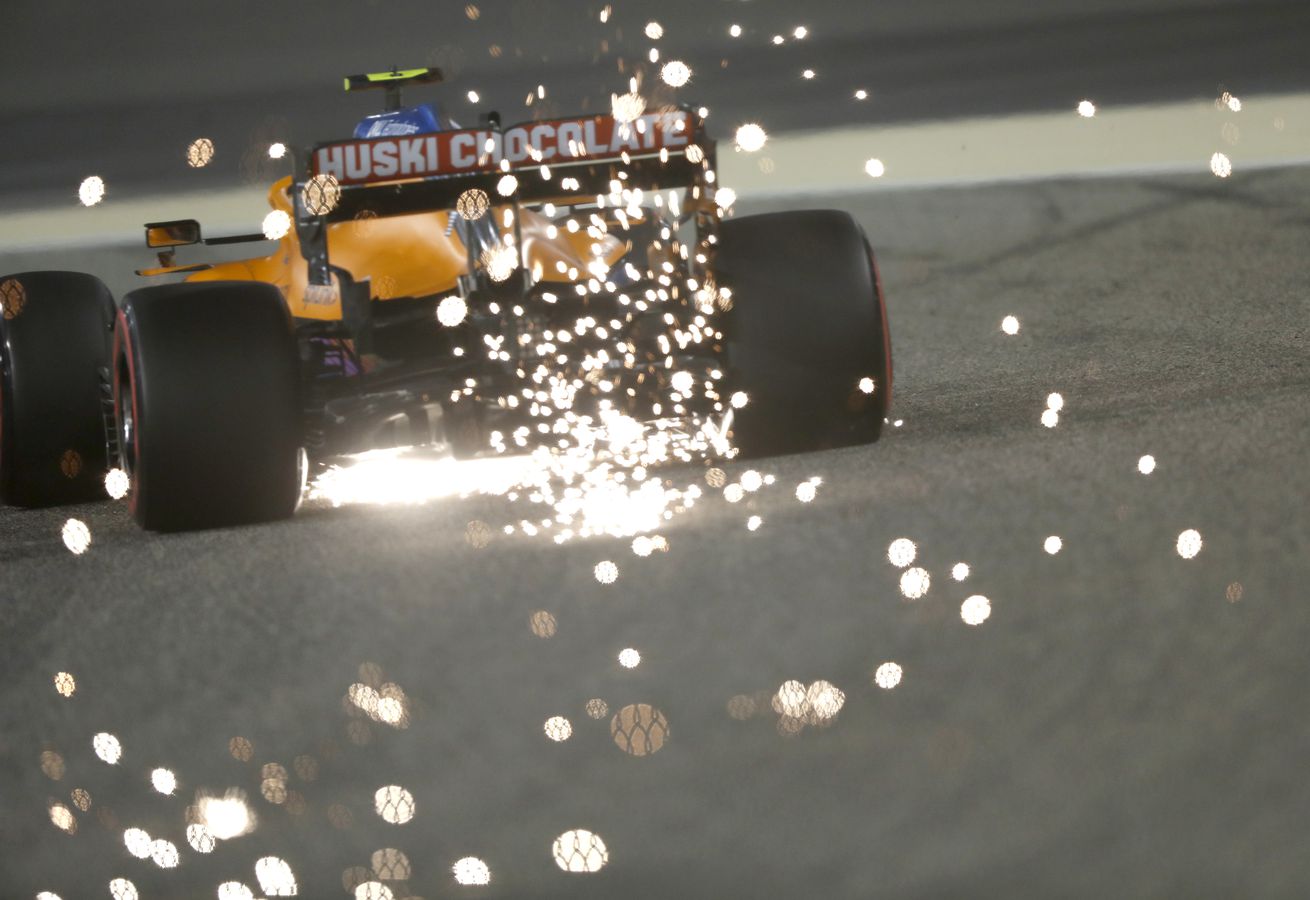 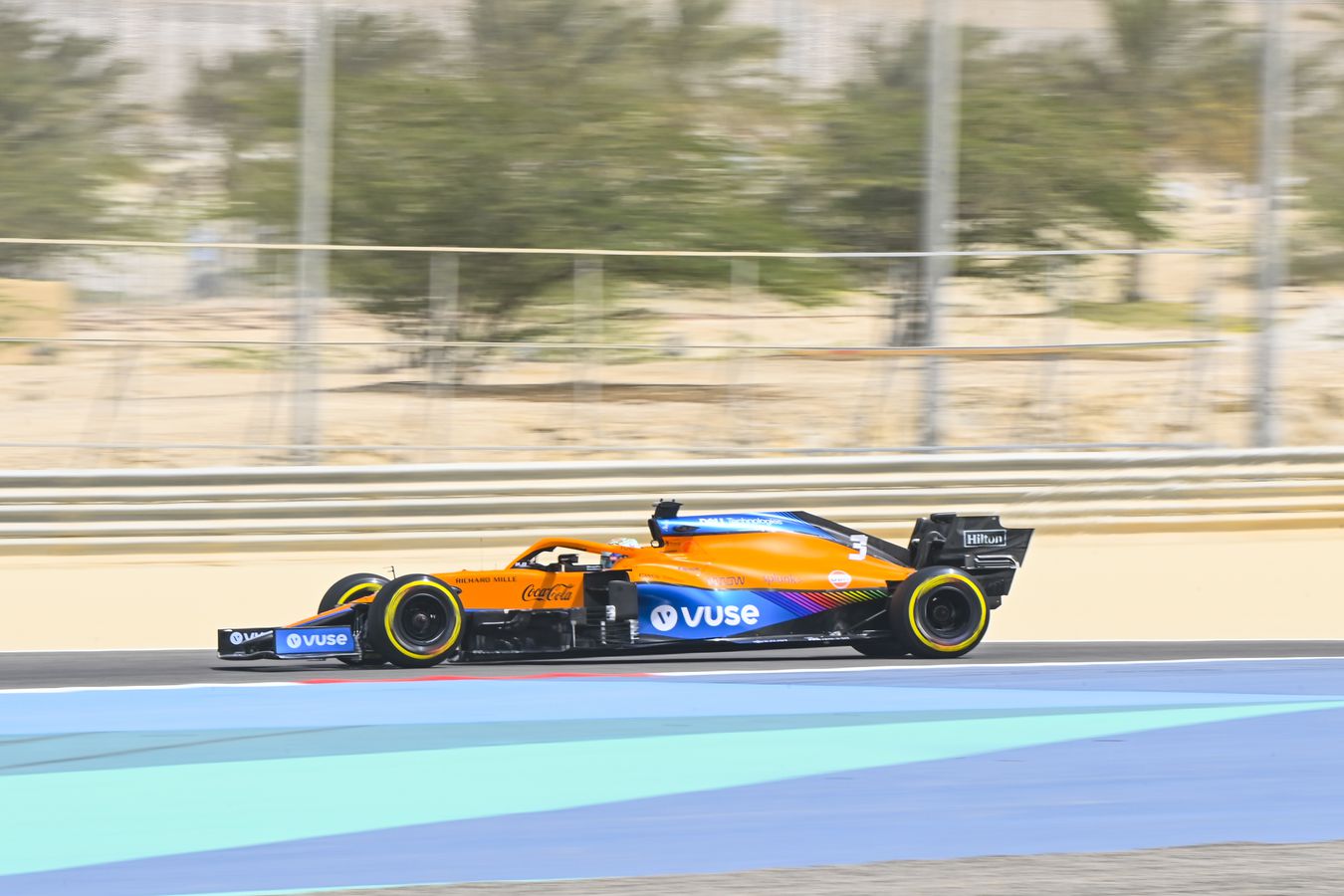 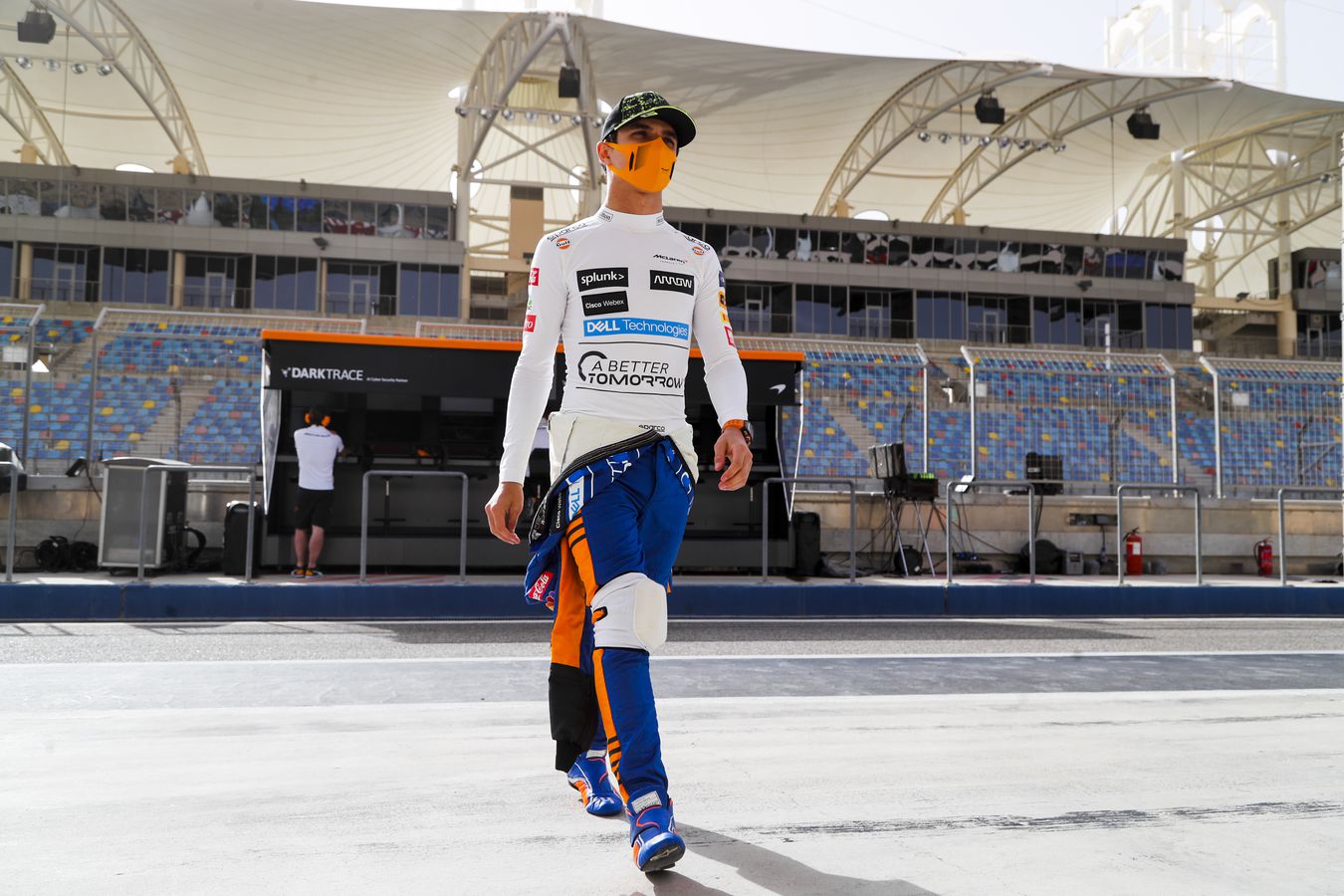 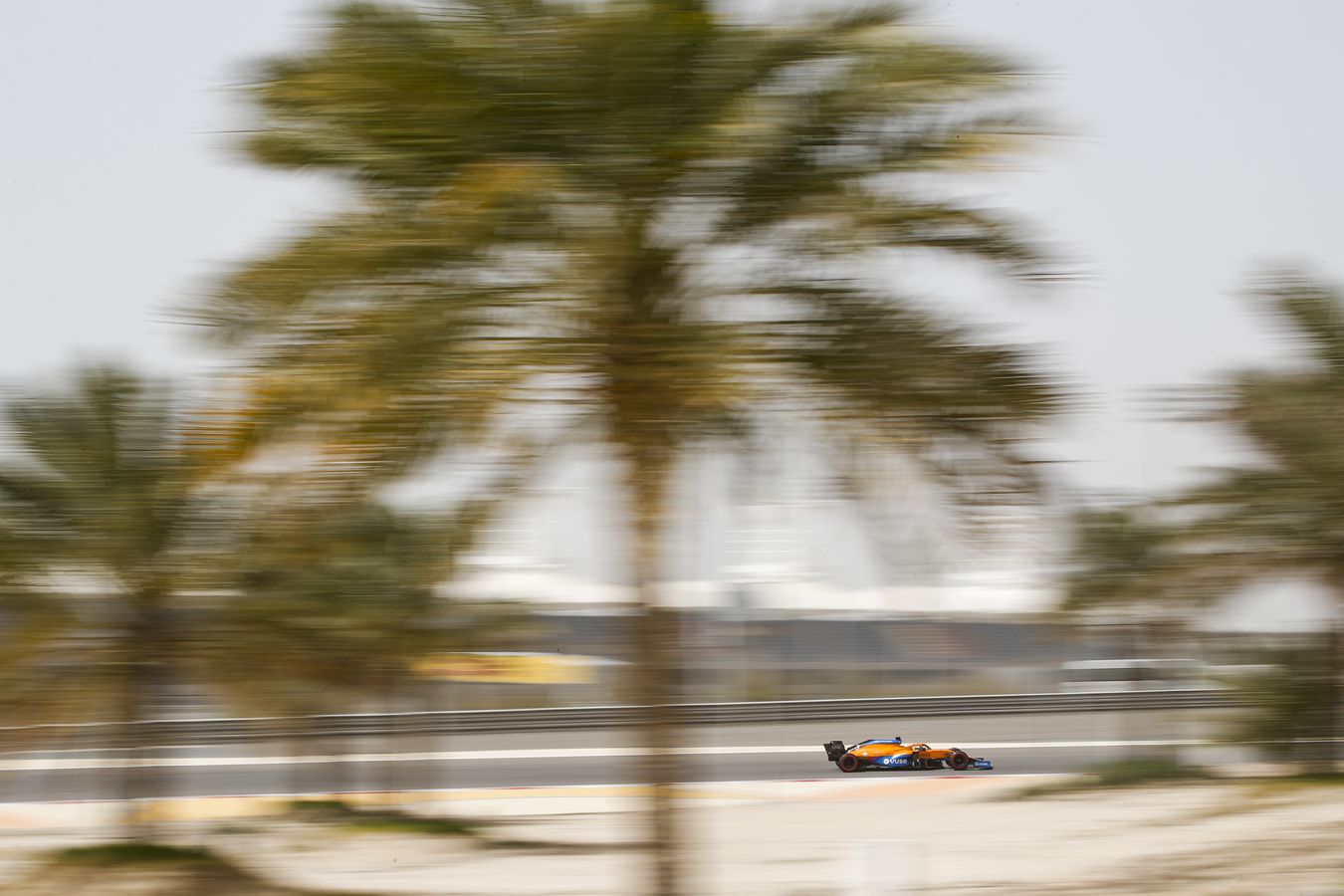 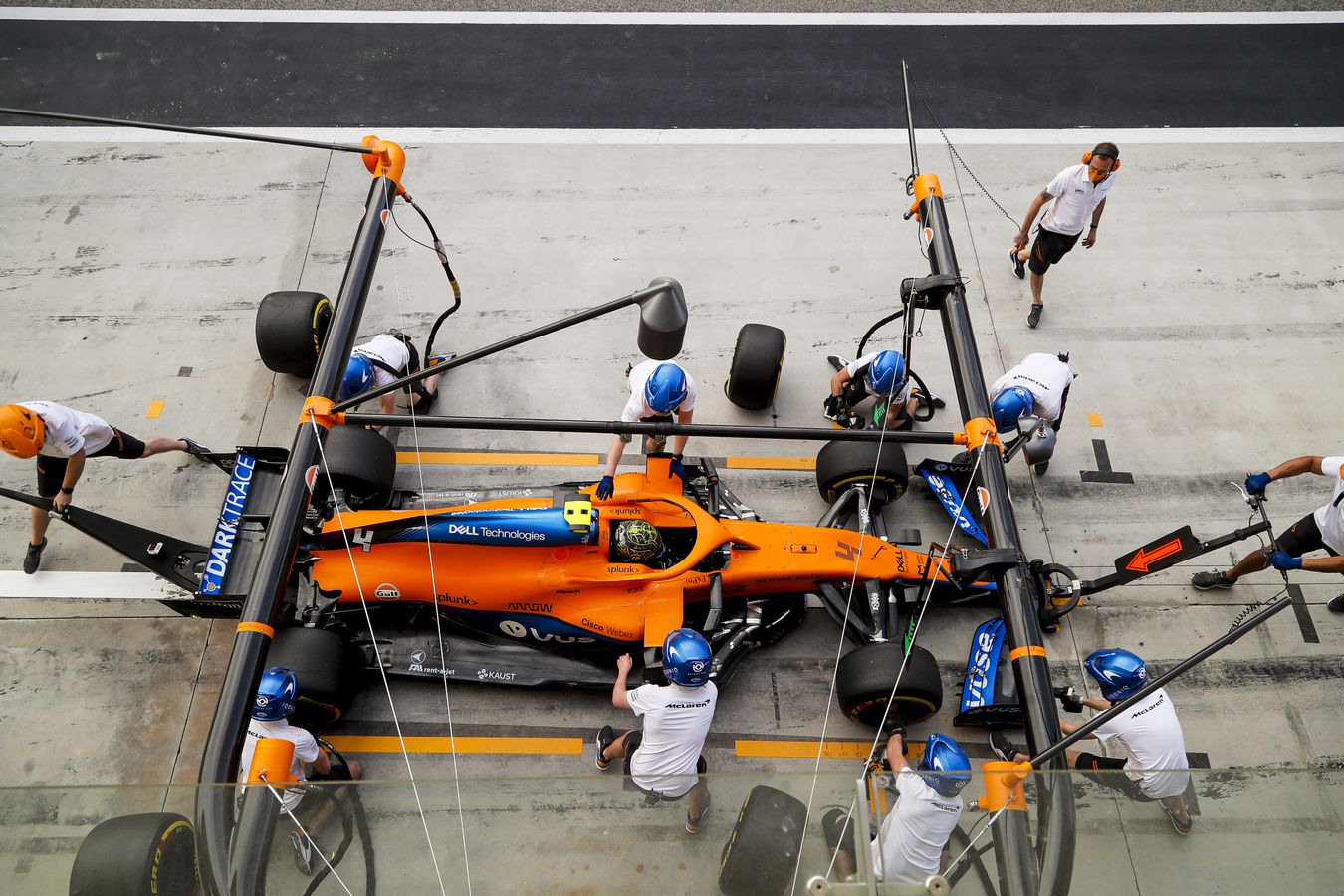 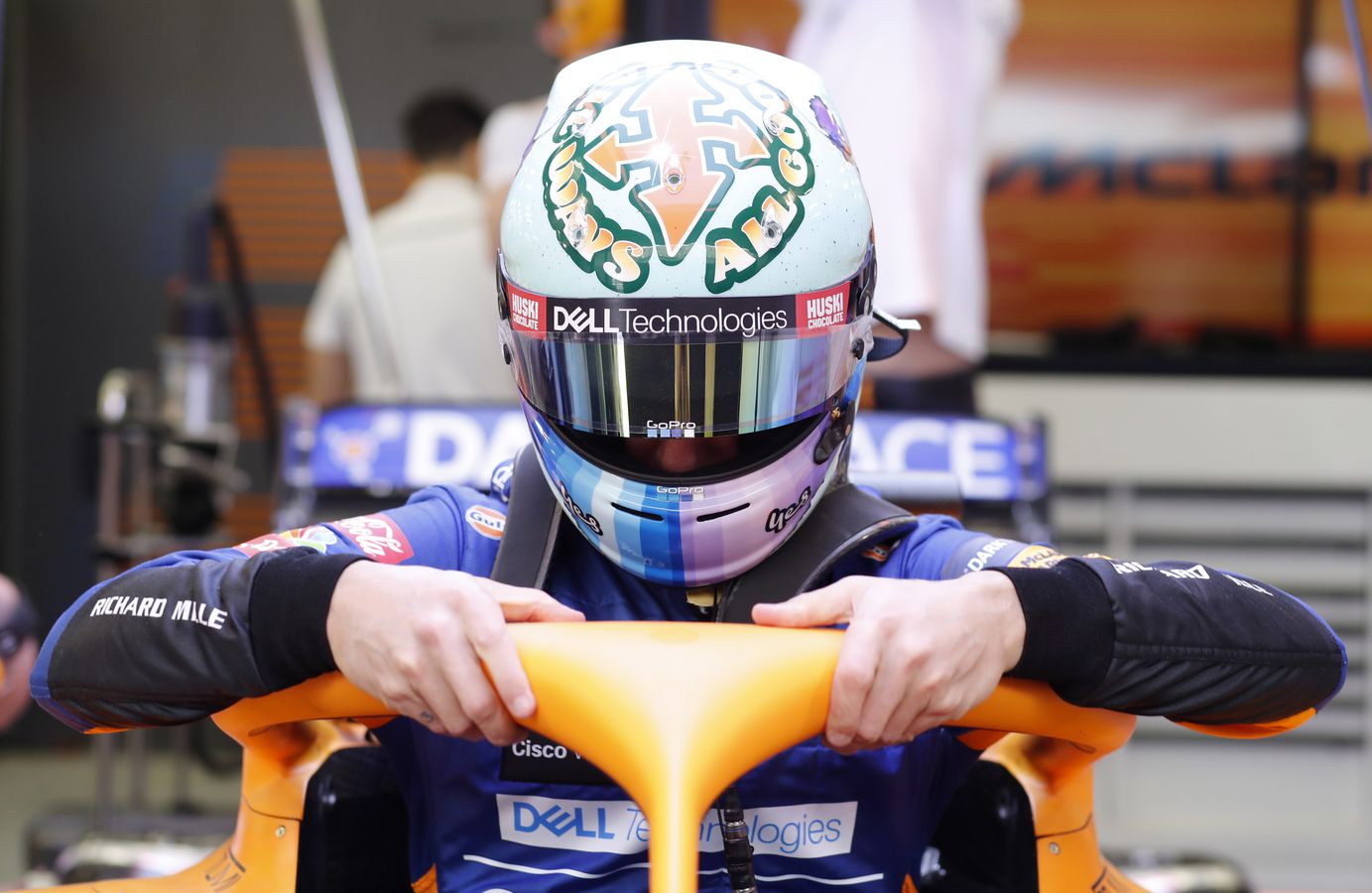 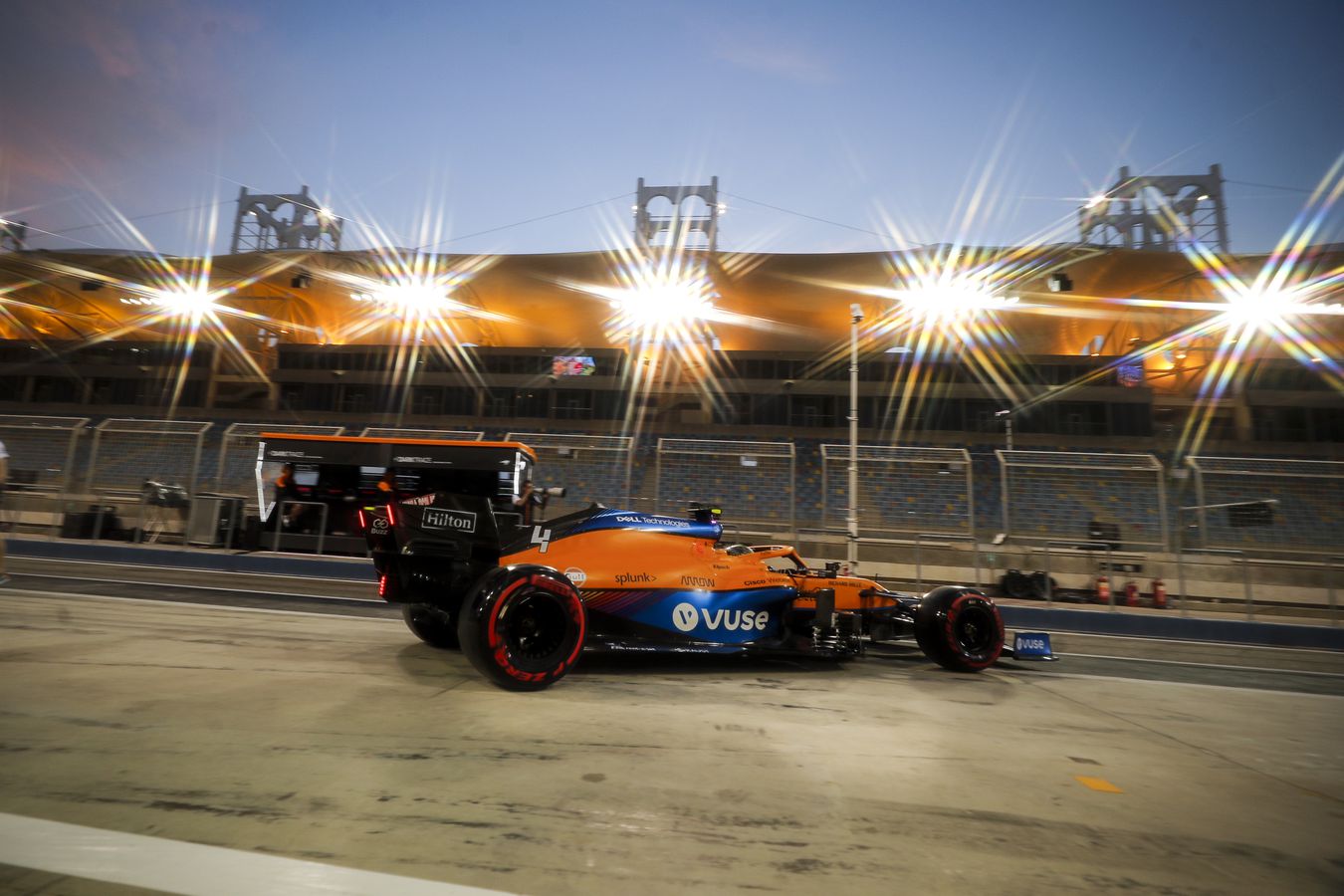 “Another positive day, it’s been a good test so far and I’m looking forward to the evening session I’ll be running in tomorrow. We’ve been able to get a lot of laps in and tick off every run we had planned, which is important for us in terms of reliability and starting to build my confidence in the car.

“All I’m missing now is that evening session, I’ve had two of the morning sessions when the track is hot and usually we come here at night. But tomorrow, I’m on track later on and I think I’ll be able to push the car a bit more and get a better feeling of how comfortable I am, as well as a better understanding of how ready we are for two weeks’ time.”

“A good second day in the car – a bit cleaner and more straightforward today in terms of the weather conditions, which meant we could do more normal running. We did a mixture of aero runs for half of my session, and some shorter and longer runs to look towards weekend preparation. It’s good to get an understanding of both types of running to assess areas we need to work on ahead of race weekends, but also for tomorrow on track. We’ll go through everything tonight, come back tomorrow with some improvements and make sure we’re as prepared as possible before leaving Bahrain after three days and heading into the first race.”

“A useful day of testing – it’s good to get both drivers back in the car again after they’ve had some time to process and analyse what they experienced on day one. We had quite a varied programme today which we got through as we’d hoped, covering over 100 laps between our two drivers, who worked on a number of aero tests and measurements, looked at some different tyre compounds in a bit more detail than yesterday, as well as completed both one-lap configurations and longer running which will give a bit of a heads-up of what to expect in those conditions. Our set-up tests were useful in confirming some of the learning and direction we gained from day one when we had more difficult track conditions than today. We also were able to conduct some tests to sign off aspects of our new power unit installation and operation with our colleagues at Mercedes HPP, which were completed as planned.

“Overall, it’s been a positive and busy day with a good level of reliability. We only have one day left of testing now before we hit the track for the first race of the season, so we’ll hope for a similarly productive day tomorrow and aim to maximise the small amount of time we’ve got left.”

Lando and Daniel will complete the final day of pre-season testing tomorrow, before the team starts final preparations for the Bahrain Grand Prix.