Find out what the team thought of the latest rounds

Find out what the team thought of the latest rounds

“The first two races I had the pace, but I made some mistakes and also had some bad luck, putting me down from top four positions...

"Event 3, no matter how much work I put in, on these tracks, with this game - which definitely changed a lot compare to last year and as a result of this we see how the field mixed up - I was just simply not fast enough.

"Really frustrating but I have to accept that this is what racing is like. Both in the real world and both in our virtual one. Onto the next."

"I was happy with my quali pace during this Event, but I was lacking on race pace probably until COTA. COTA set-up was so good and for the first time I was happy with the balance, but unfortunately the strategy wasn't quite right.

"Overall I can’t say I'm satisfied where I am in the standings, because in terms of raw pace I feel I have more potential. However for my first year still it’s not that bad! I'm going to practice and push more to be so much better for last Event.”

"Pleased to keep my Q3 record, but really frustrated with the race at Zandvoort! I feel like I had so much potential, but couldn’t quite convert it into a result. Looking forward to Event 4 though!”

Wednesday was a special night for the McLaren Shadow team. While Dani, Bari and Josh fought hard on track, 15 Shadow fans were invited to the McLaren Technology Centre for an F1 Esports Series race watch, presented by Tezos.

Fans received a tour of the incredible MTC, which included a surprise appearance from F1 driver Daniel Ricciardo, and a Shadow Studio experience to watch round 7 and 8. 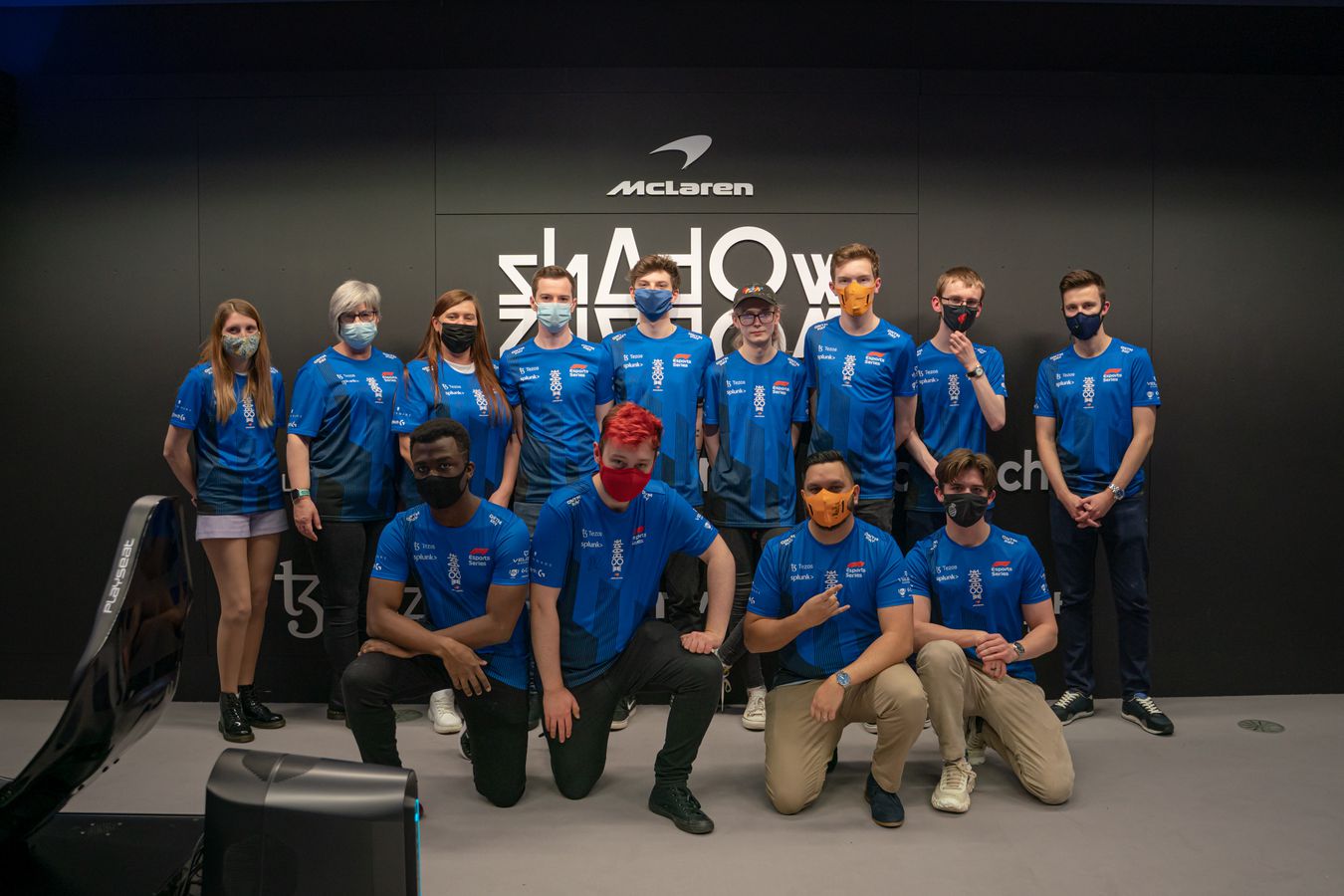 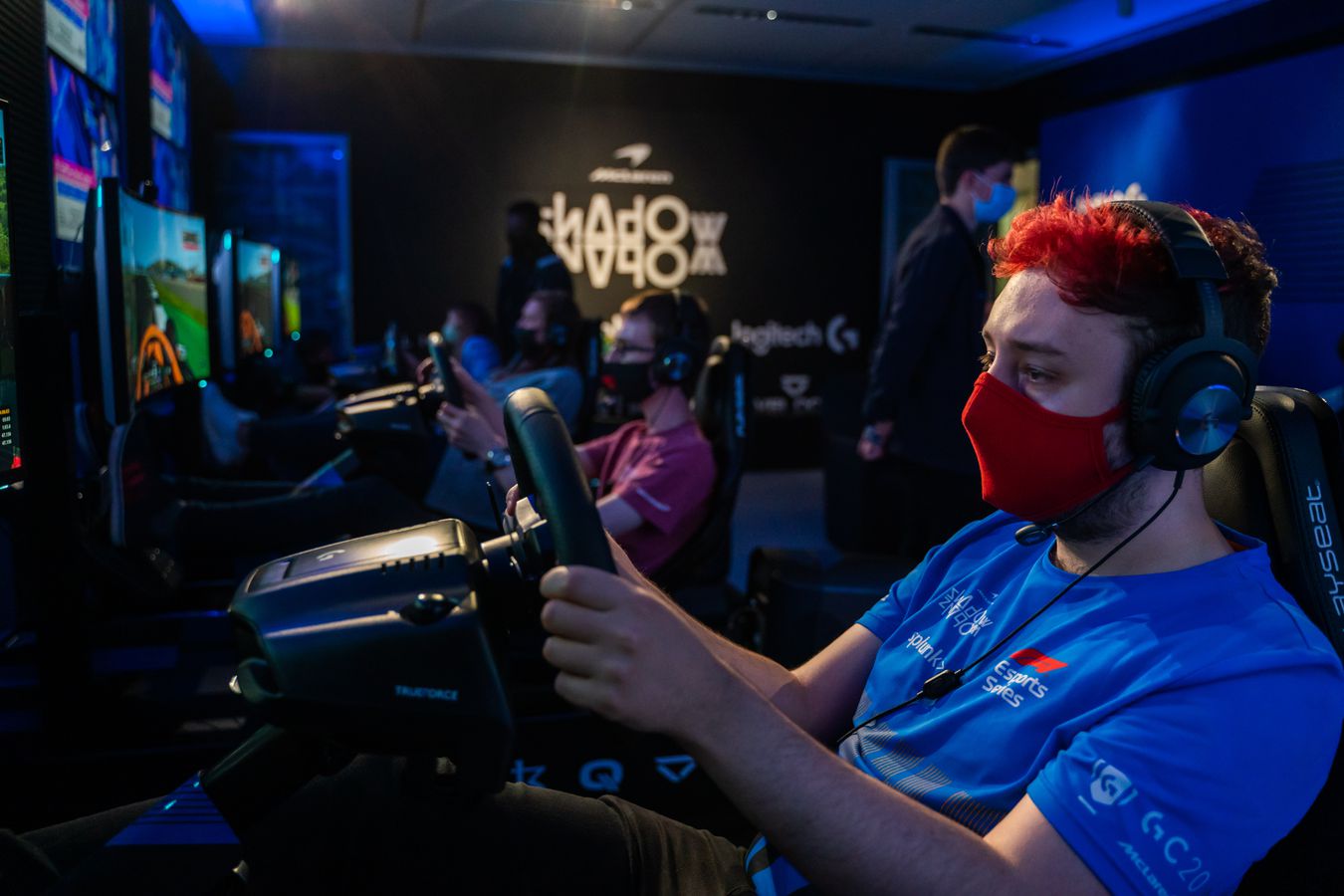 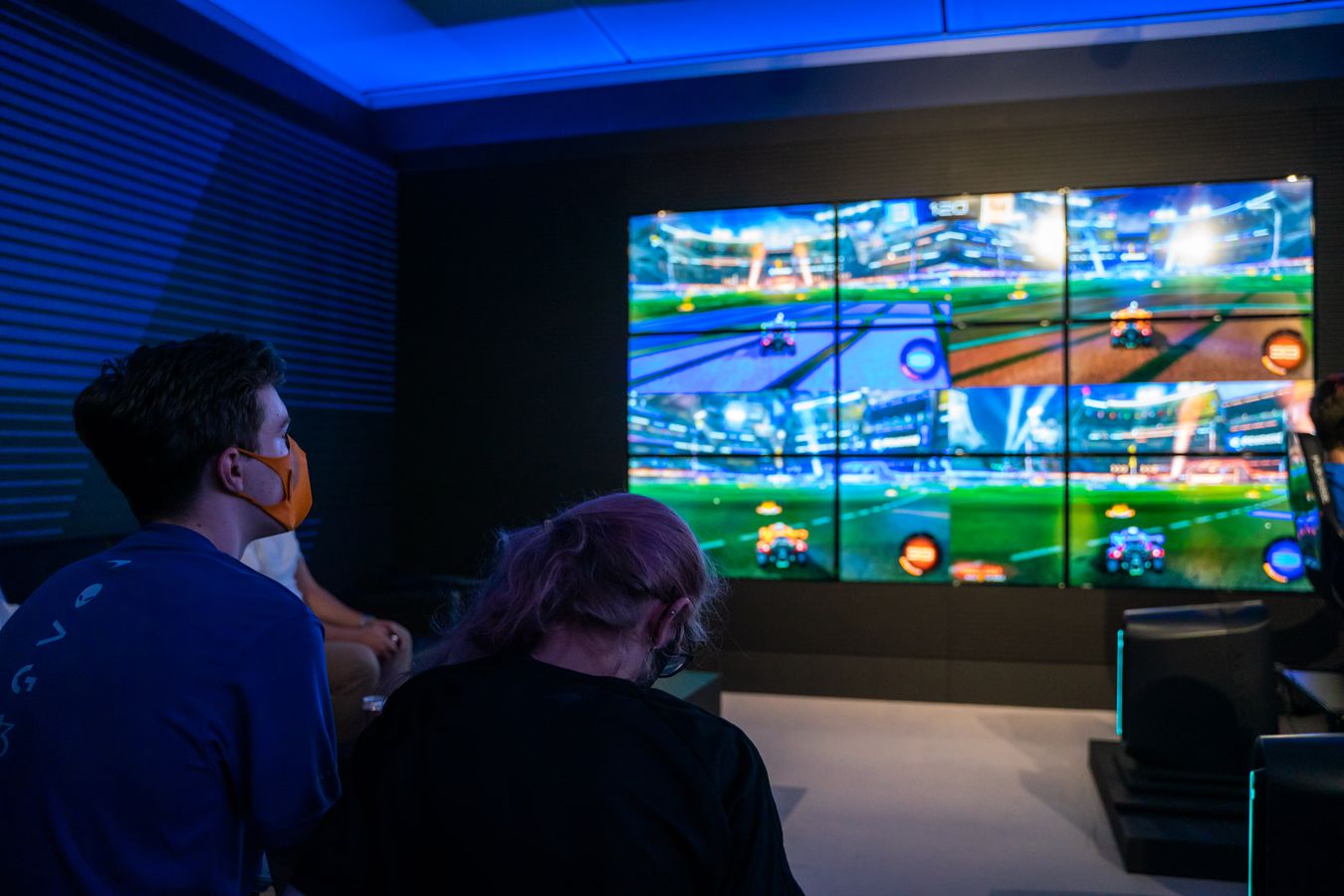 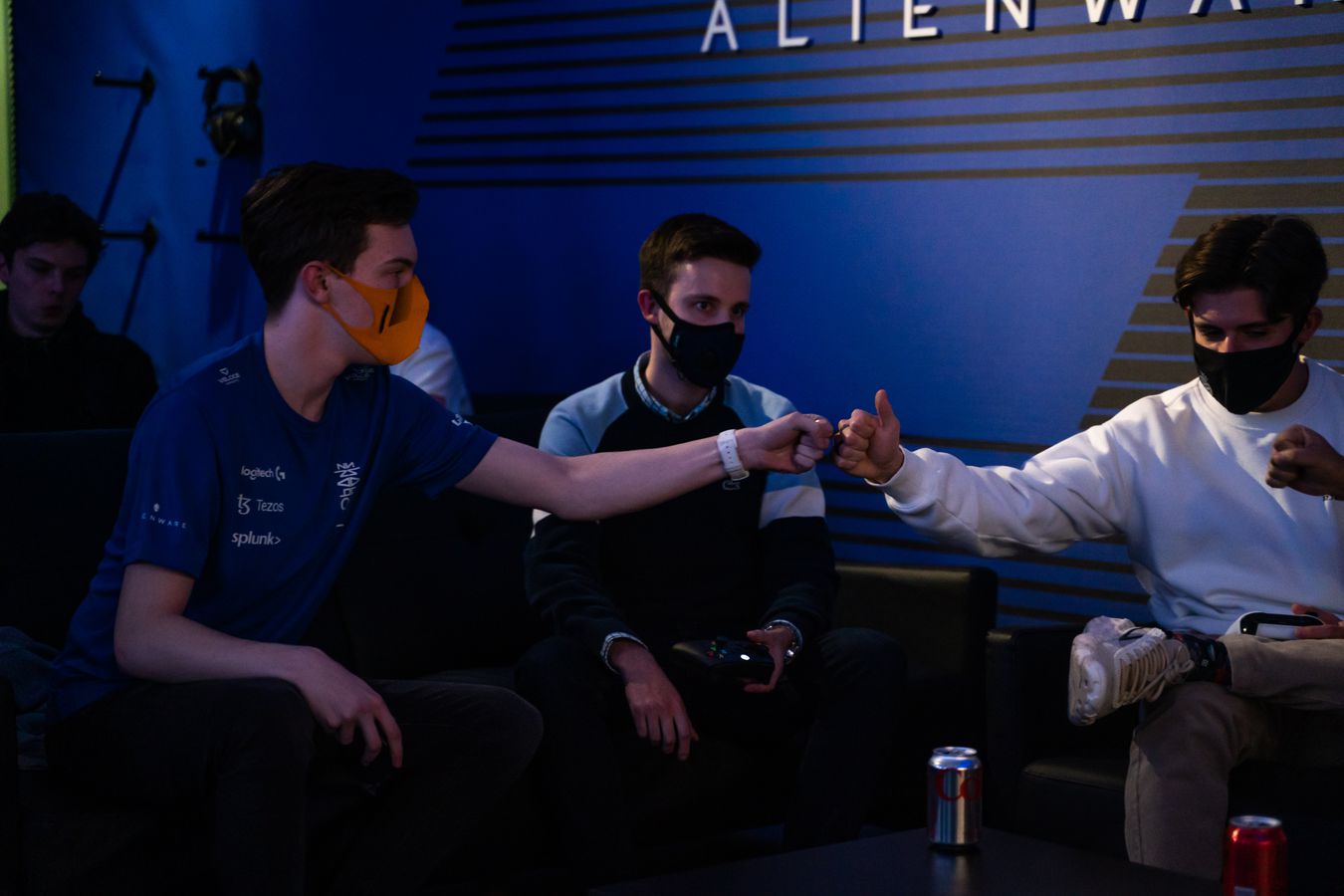