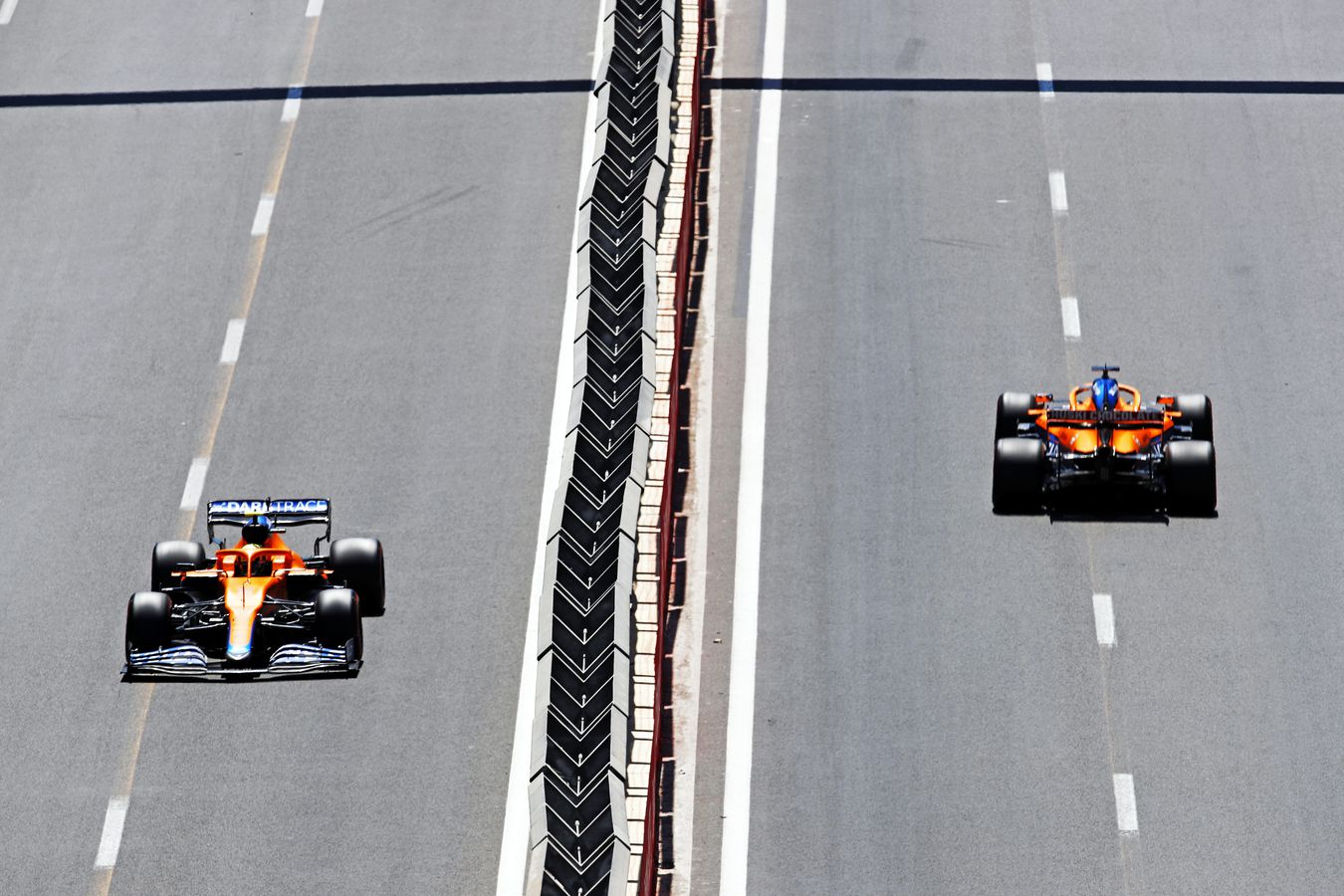 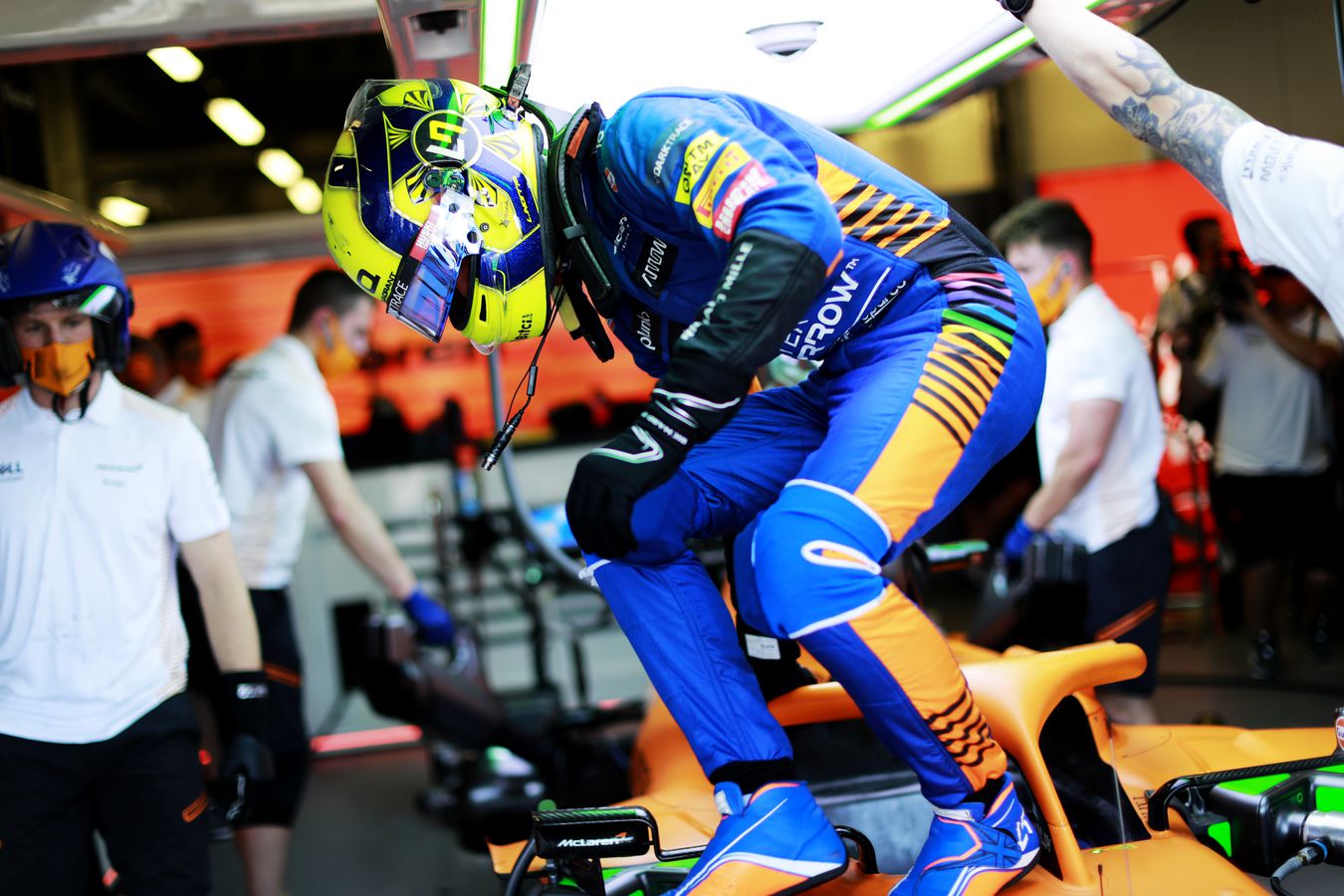 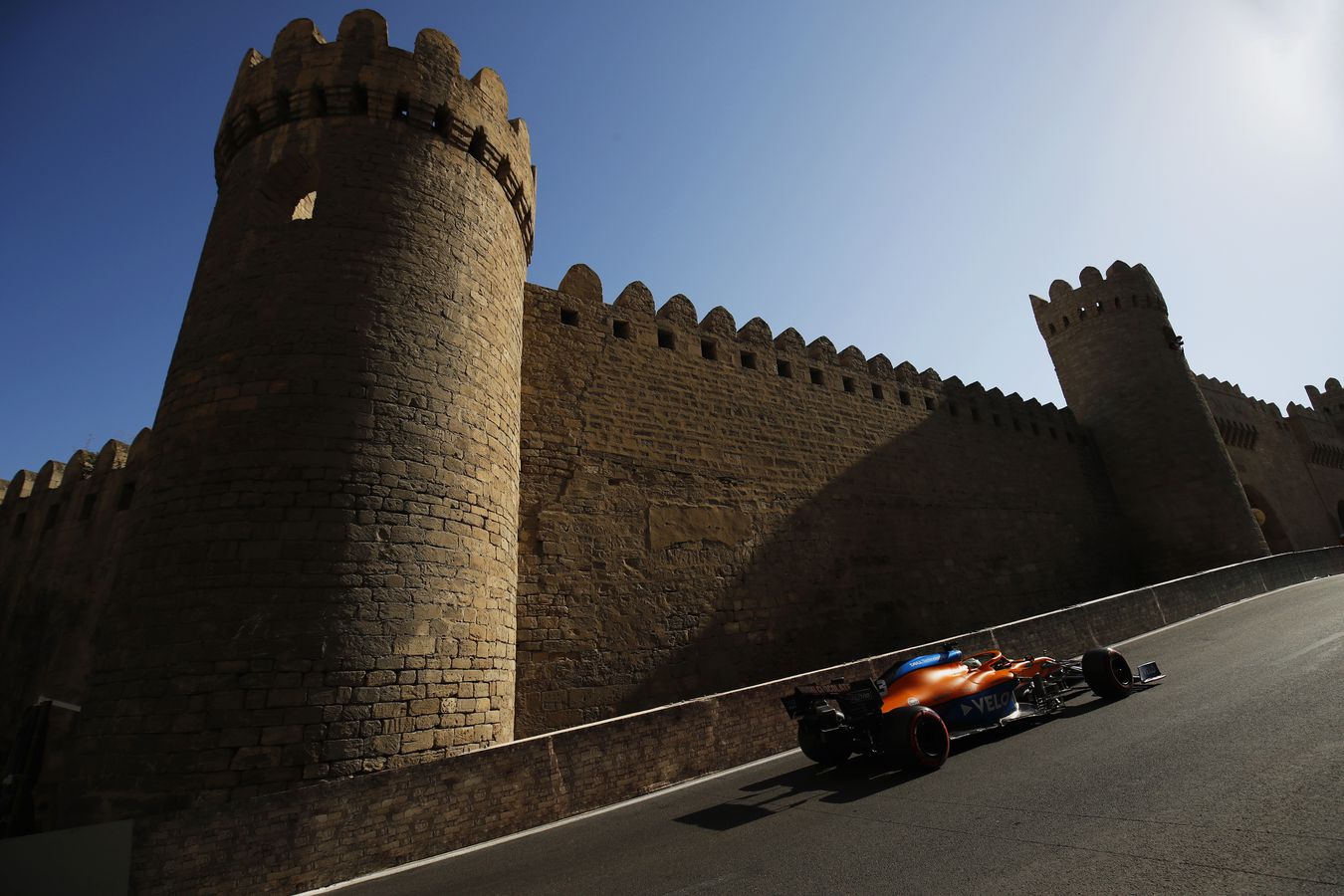 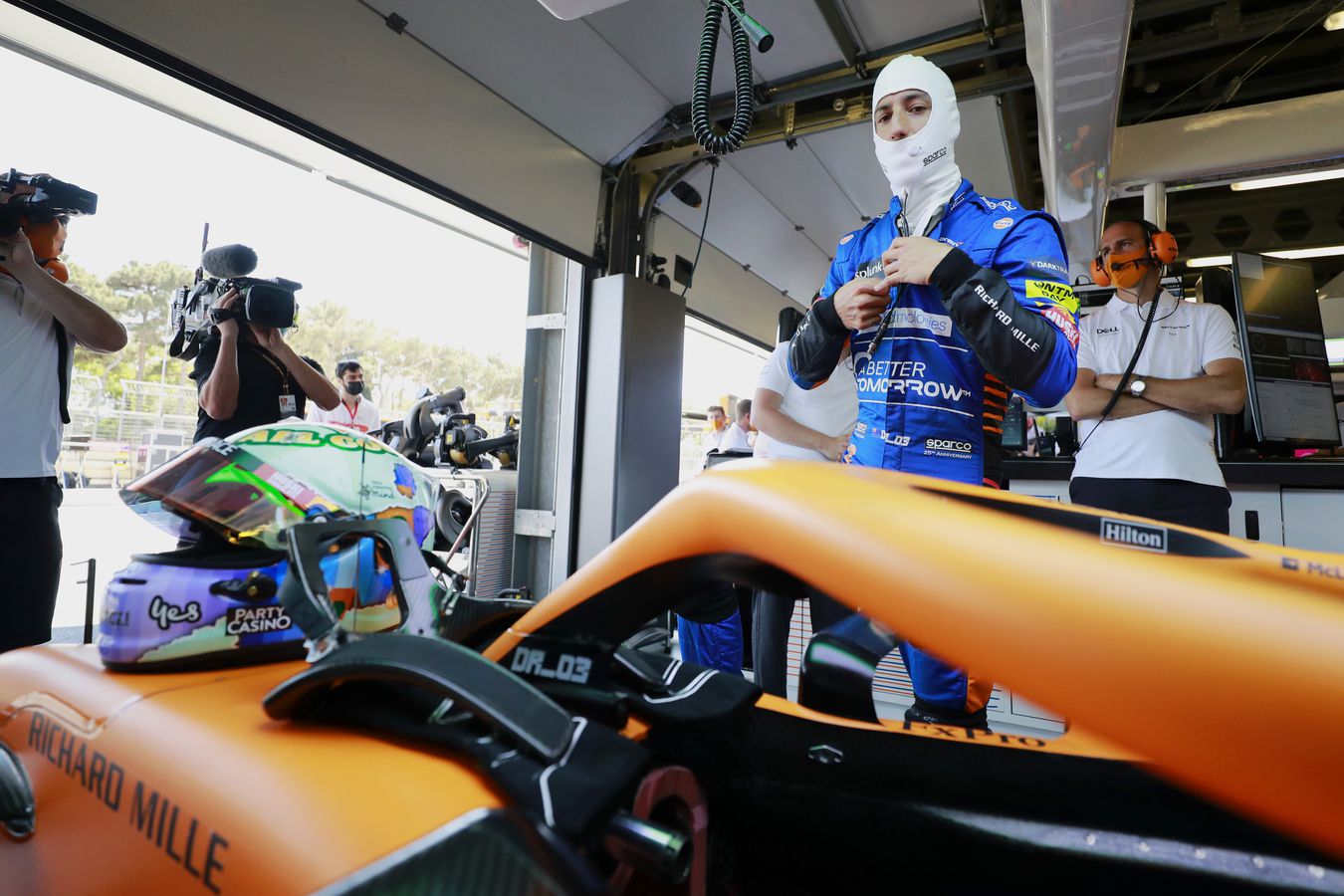 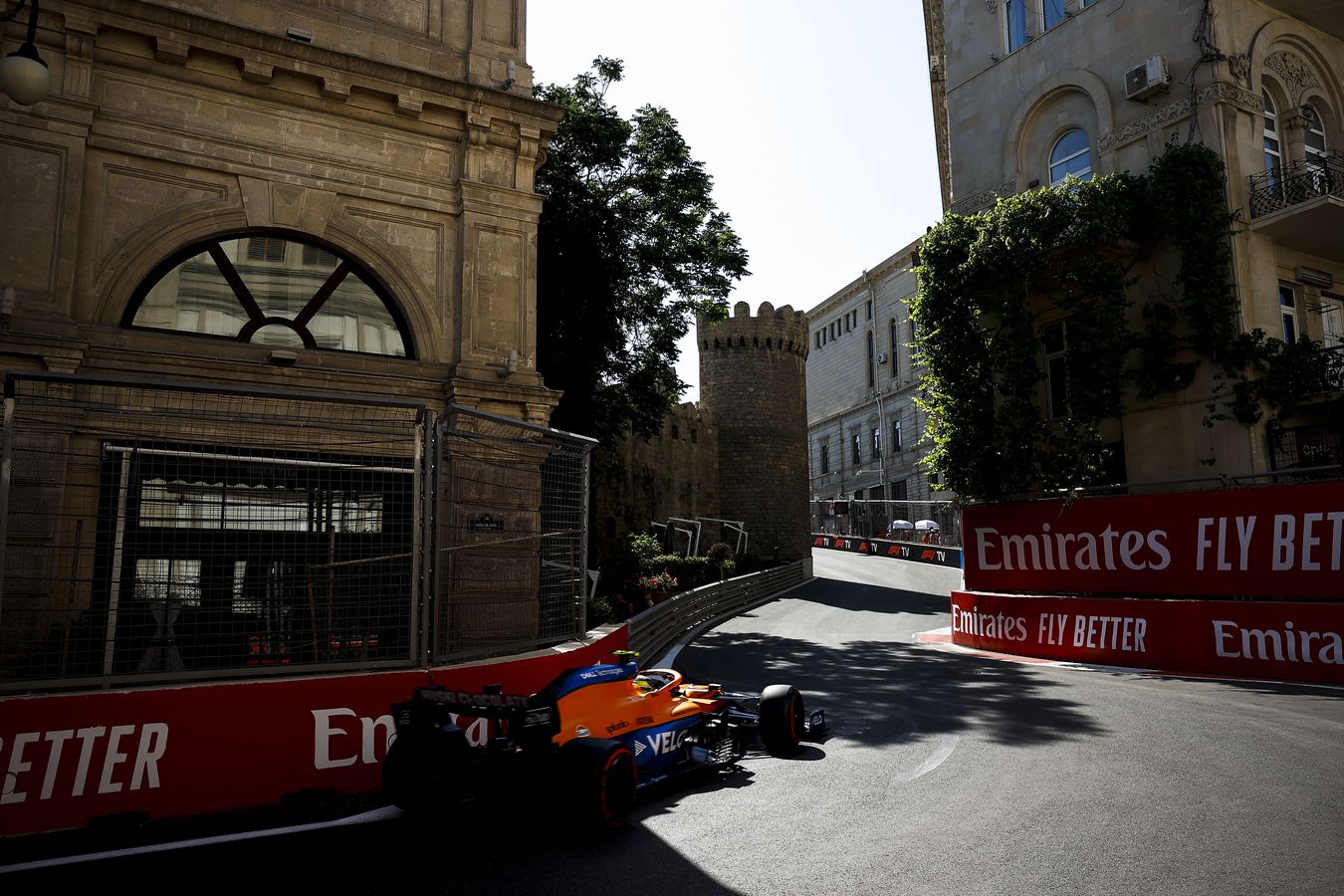 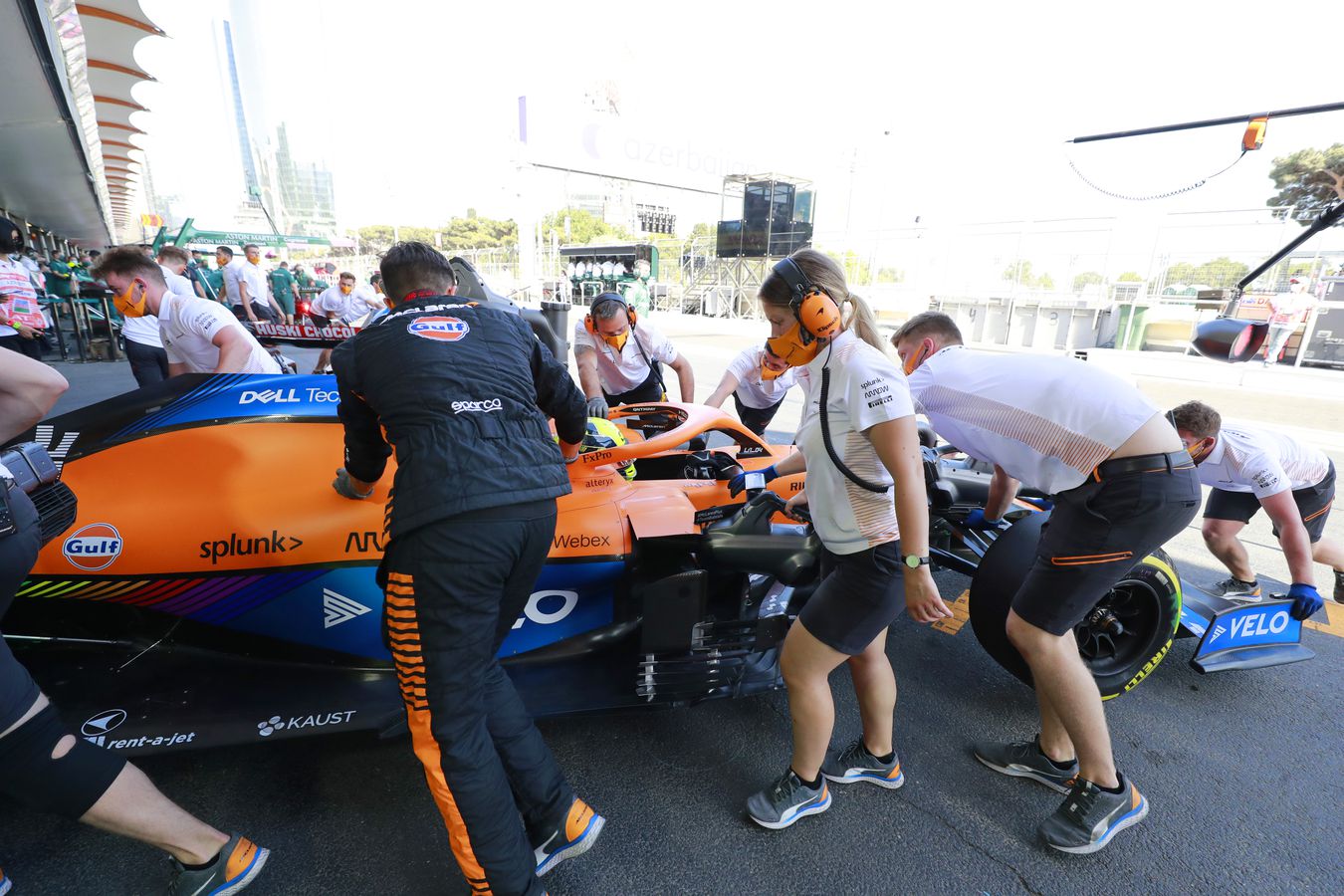 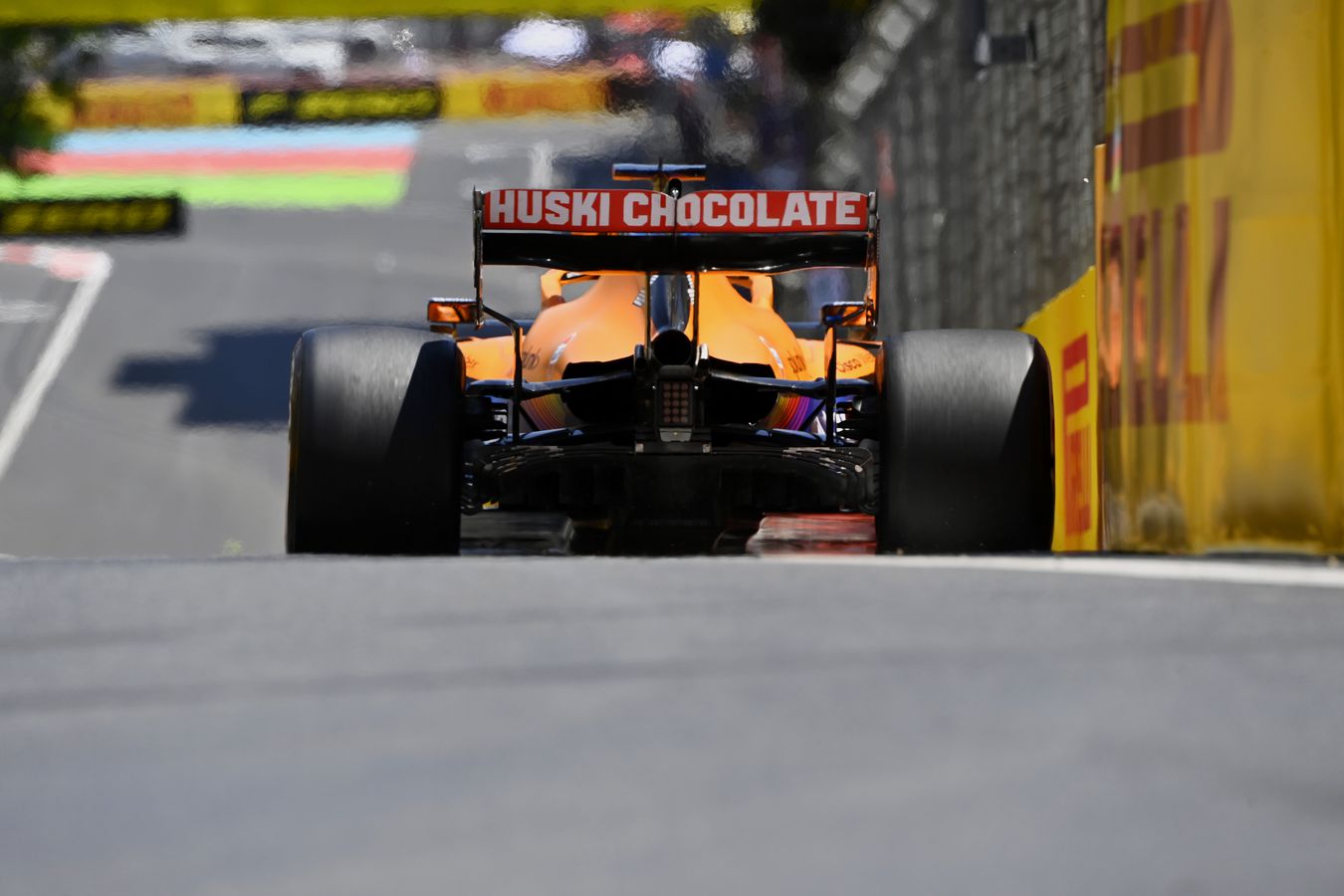 “Chaotic quali, as I’m sure it was for everyone. Finishing P6 on track was ok on a used set of tyres. In the end, we definitely had the potential to do more. I was already up on my final lap on the new tyre before the red flag came out.

“I’m disappointed to be starting P9 after being given a penalty. It’s a tough one to take as I felt I took the safest possible action. That will make things more difficult tomorrow, but we can still fight for good points given the overtaking opportunities in Baku, so let’s see what we can do.” 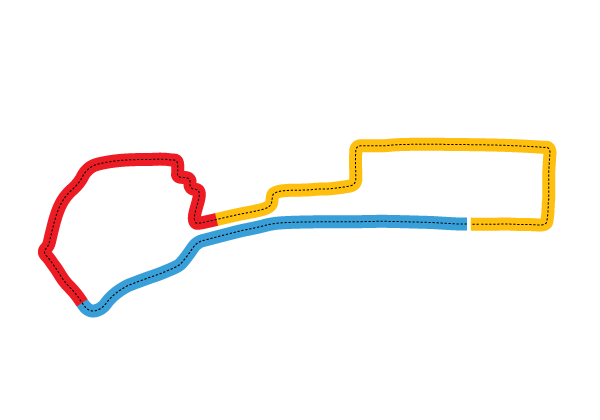 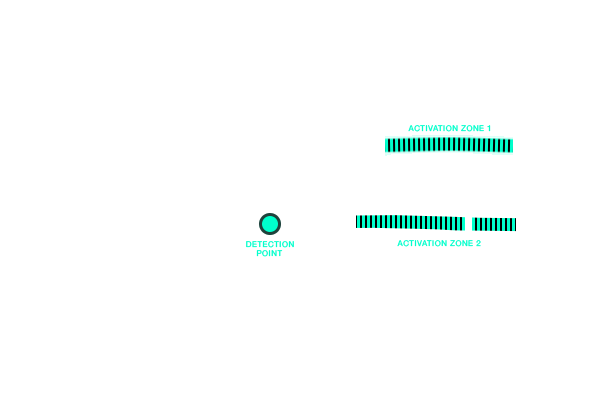 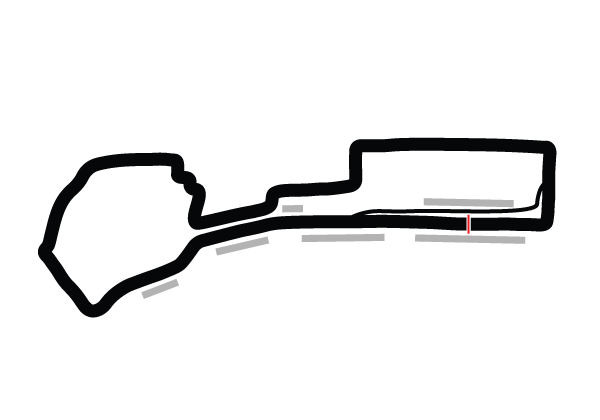 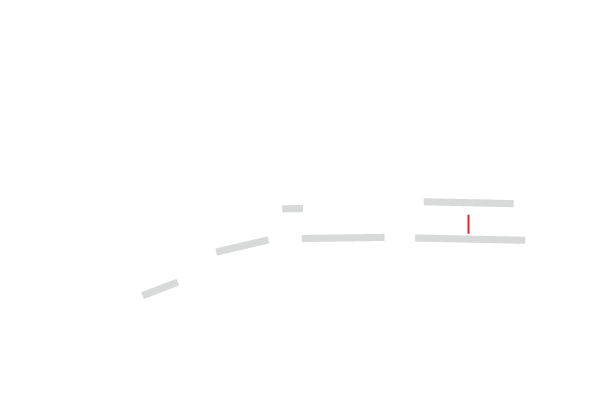 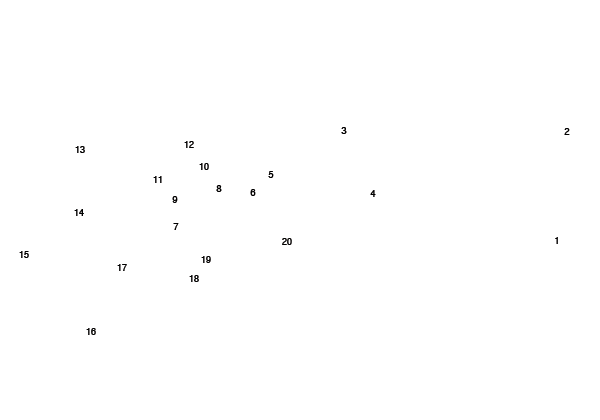 “Obviously not the way I wanted to end the session. This track can certainly bite, and it did. Crashing never feels good and I feel for the crew who have to do the work, but that’s what happens when trying to find the limit on a street circuit, and we can still take positives from today. We took a good step in getting more out of the car and understanding it, but it’s still proving tricky to put it all together.

“We’ll keep working and tomorrow’s a long race. A lot of things will happen and, as you saw in quali, there’s probably going to be a bit of chaos. Hopefully we’ve got our trouble out of the way today, so we can push on tomorrow and get after it. We’ve got a free tyre choice, so we’ll see how we can make some opportunities there. It’s all still open, so I’ll just learn from the mistake and progress from here.”

“A difficult afternoon for the team with a qualifying session dominated by on-track incidents and red flags. Unfortunately, Daniel made a mistake in Q2, crashing in the barrier at the exit of Turn Three, which caused an early end to his qualifying session. It was a great shame after the good step forward he has taken this weekend, in terms of feeling comfortable in the car. On Lando’s side, we managed to get through the various incidents up to the last run in Q3, where the final red flag unfortunately cost him the opportunity to use his new tyres.

“We now switch our focus to the race tomorrow, which is when the points are handed out. We should have two strong race cars which will allow us, again, to fight for good positions.”

"We had an encouraging day, and the car looks to be in good shape"