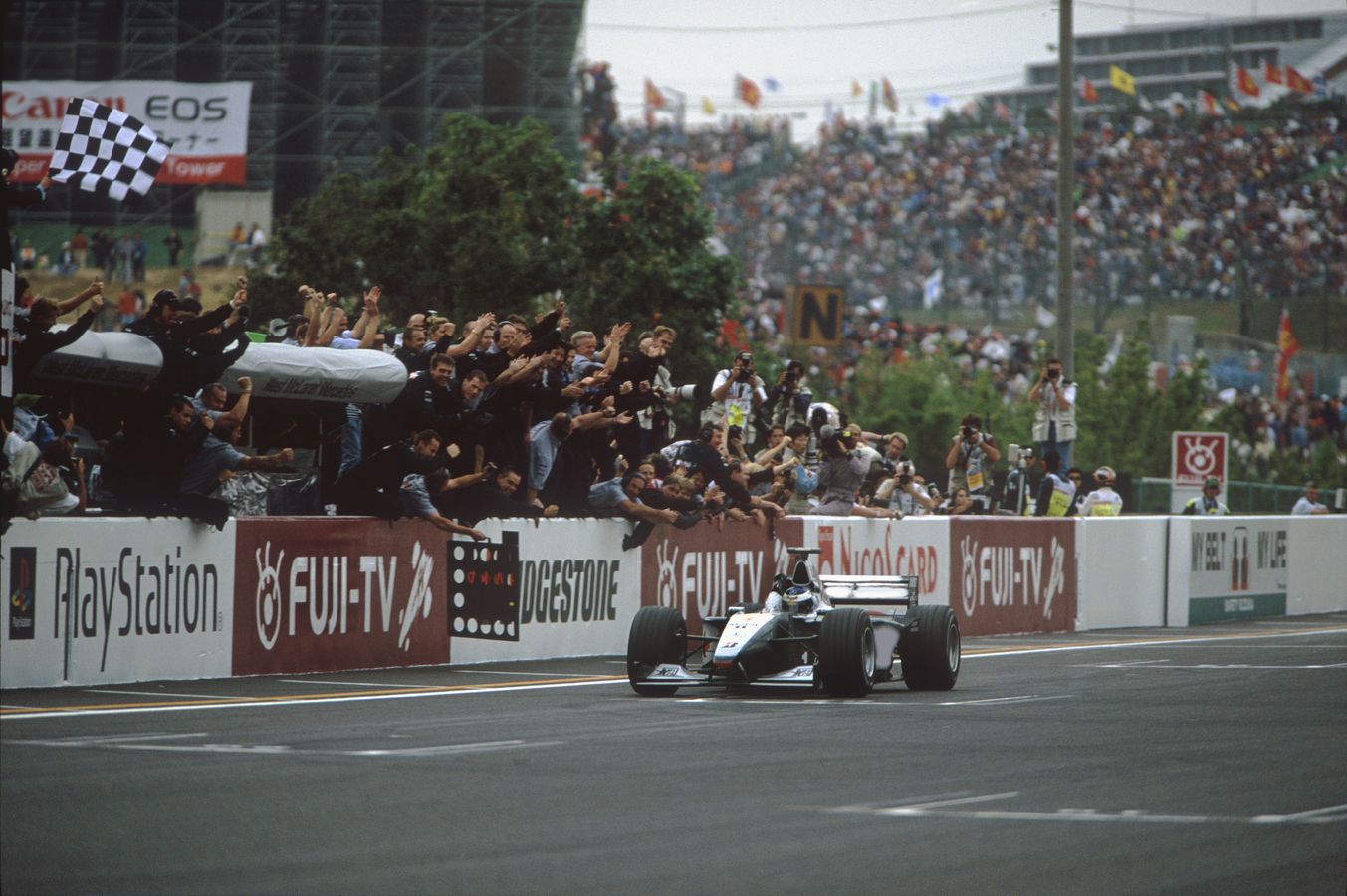 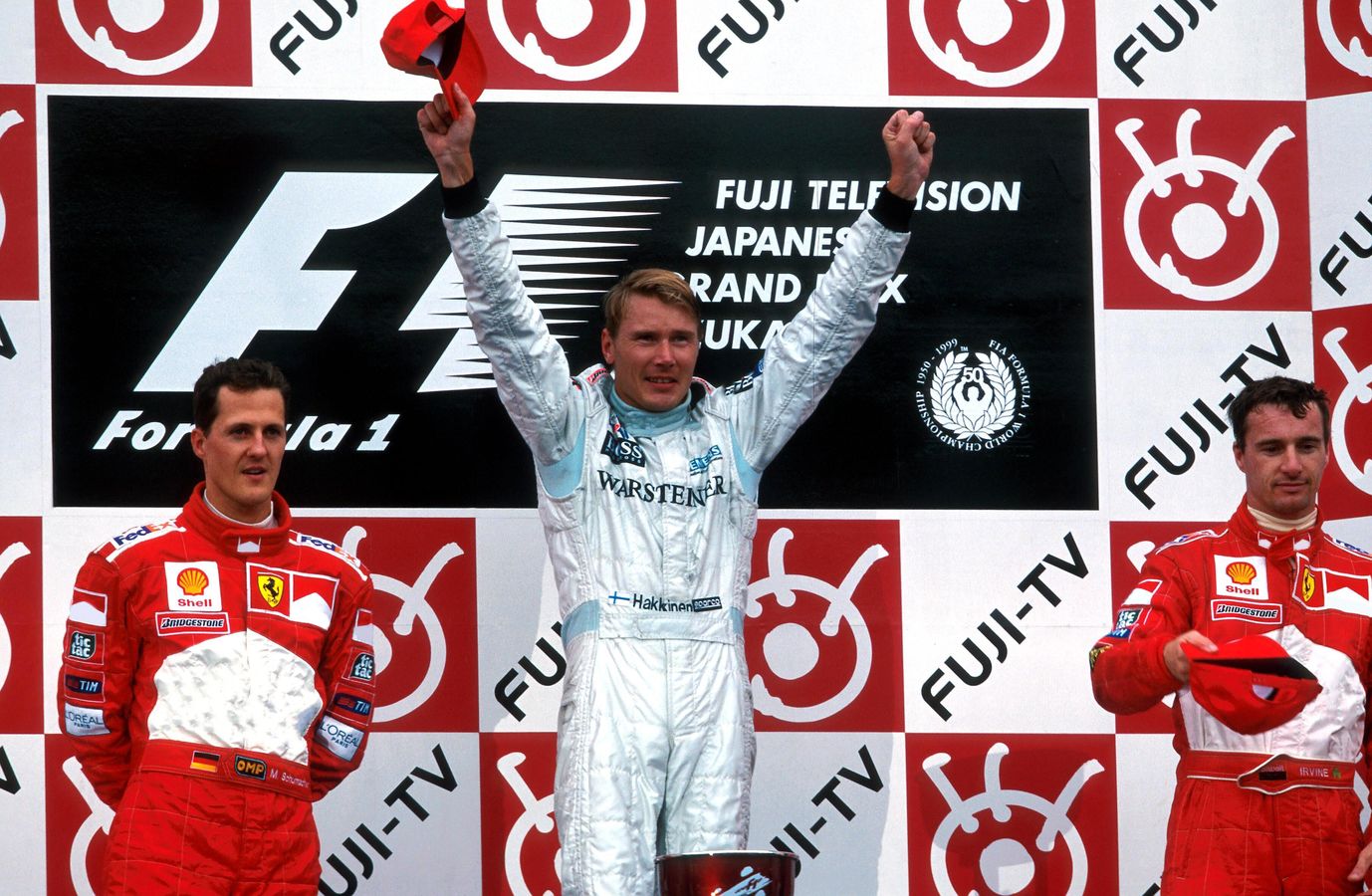 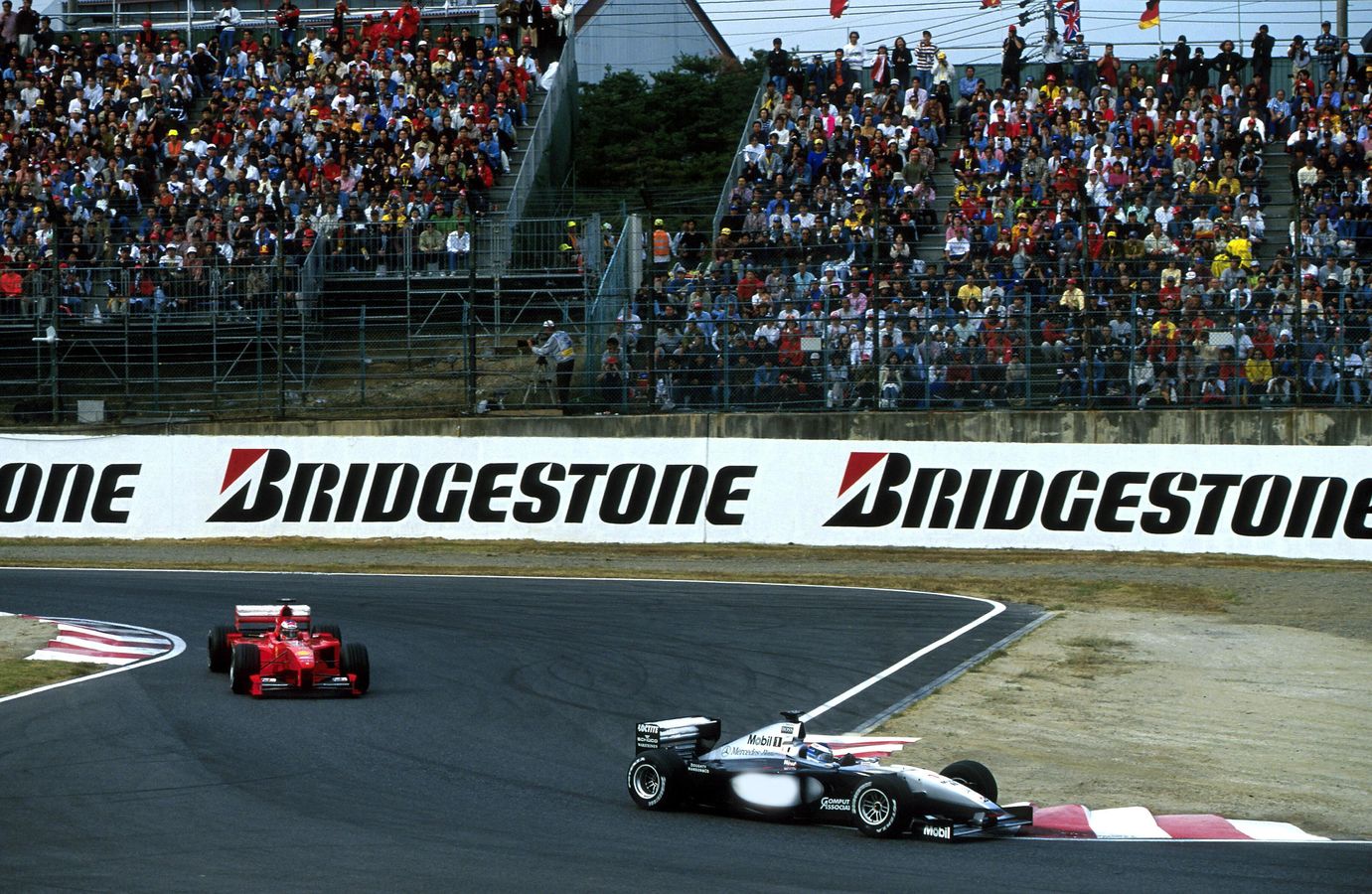 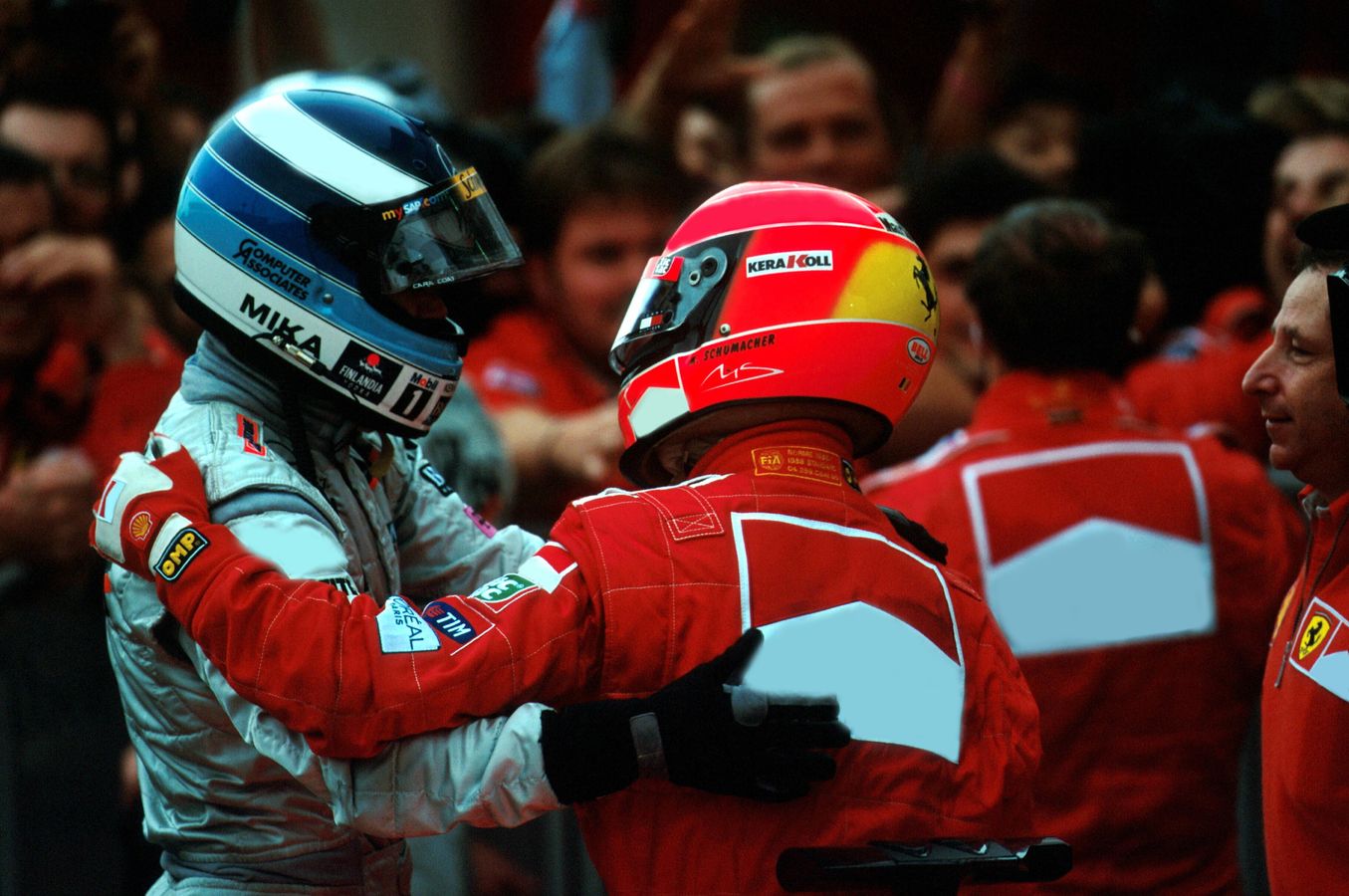 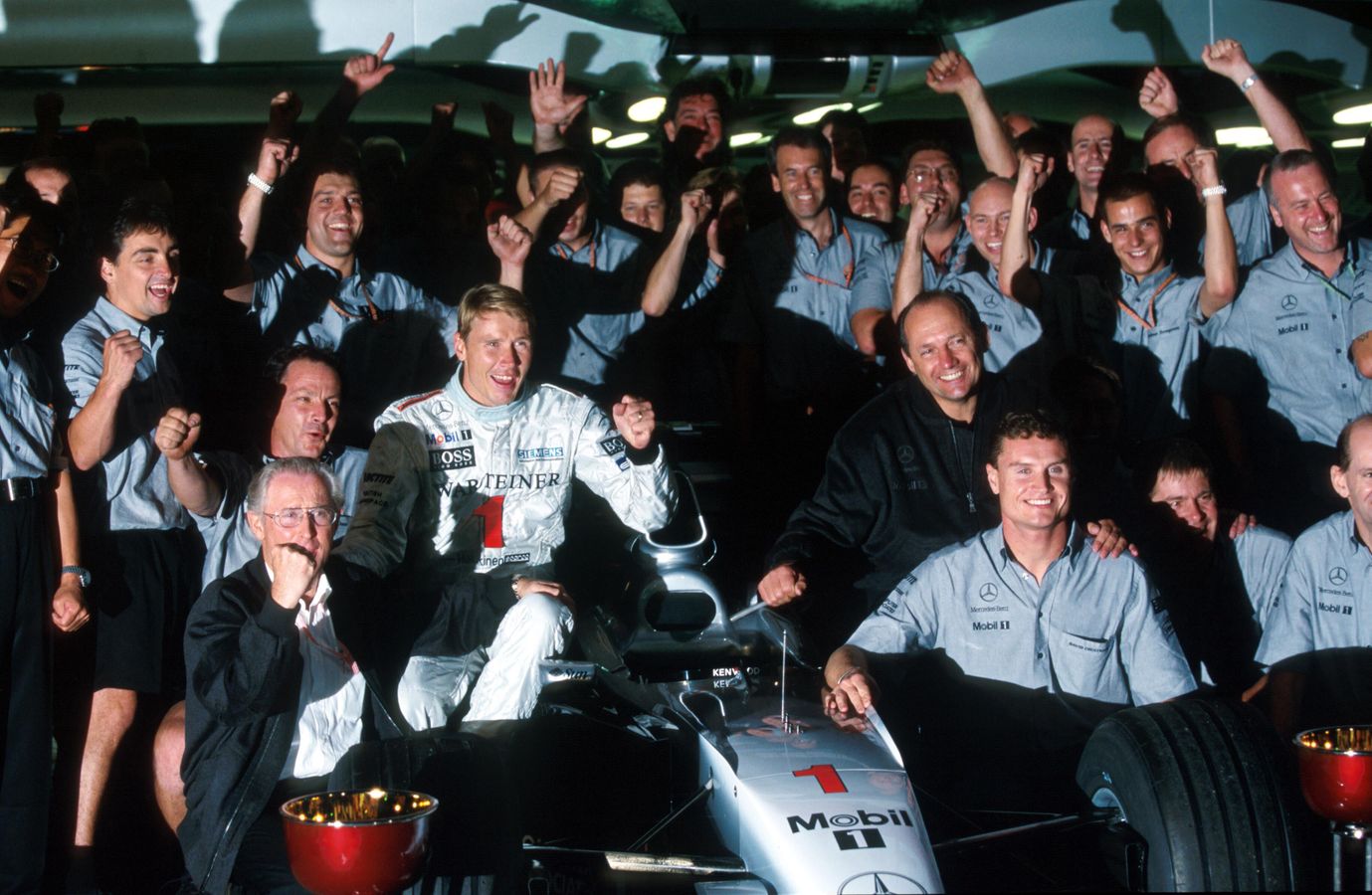 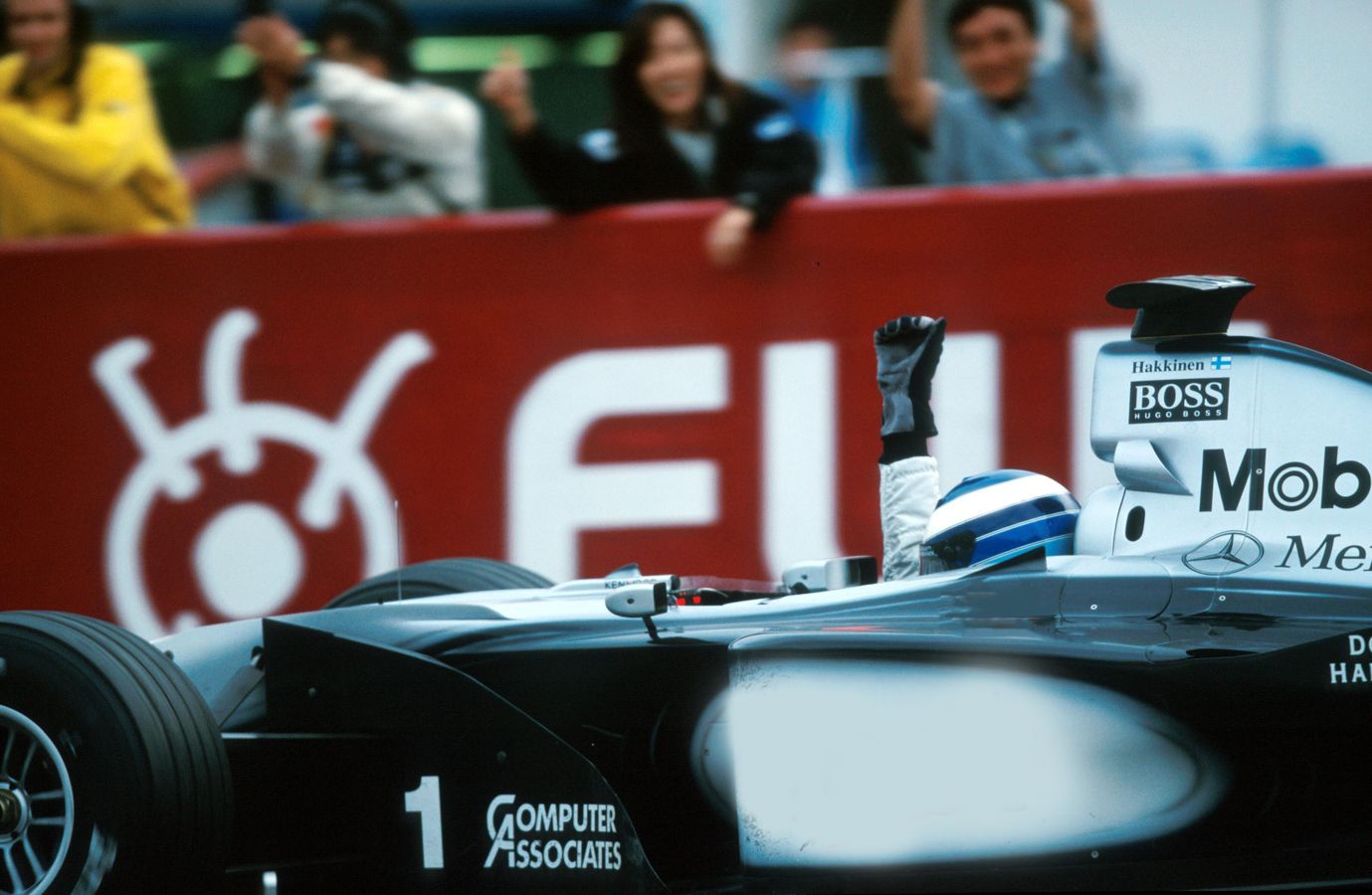 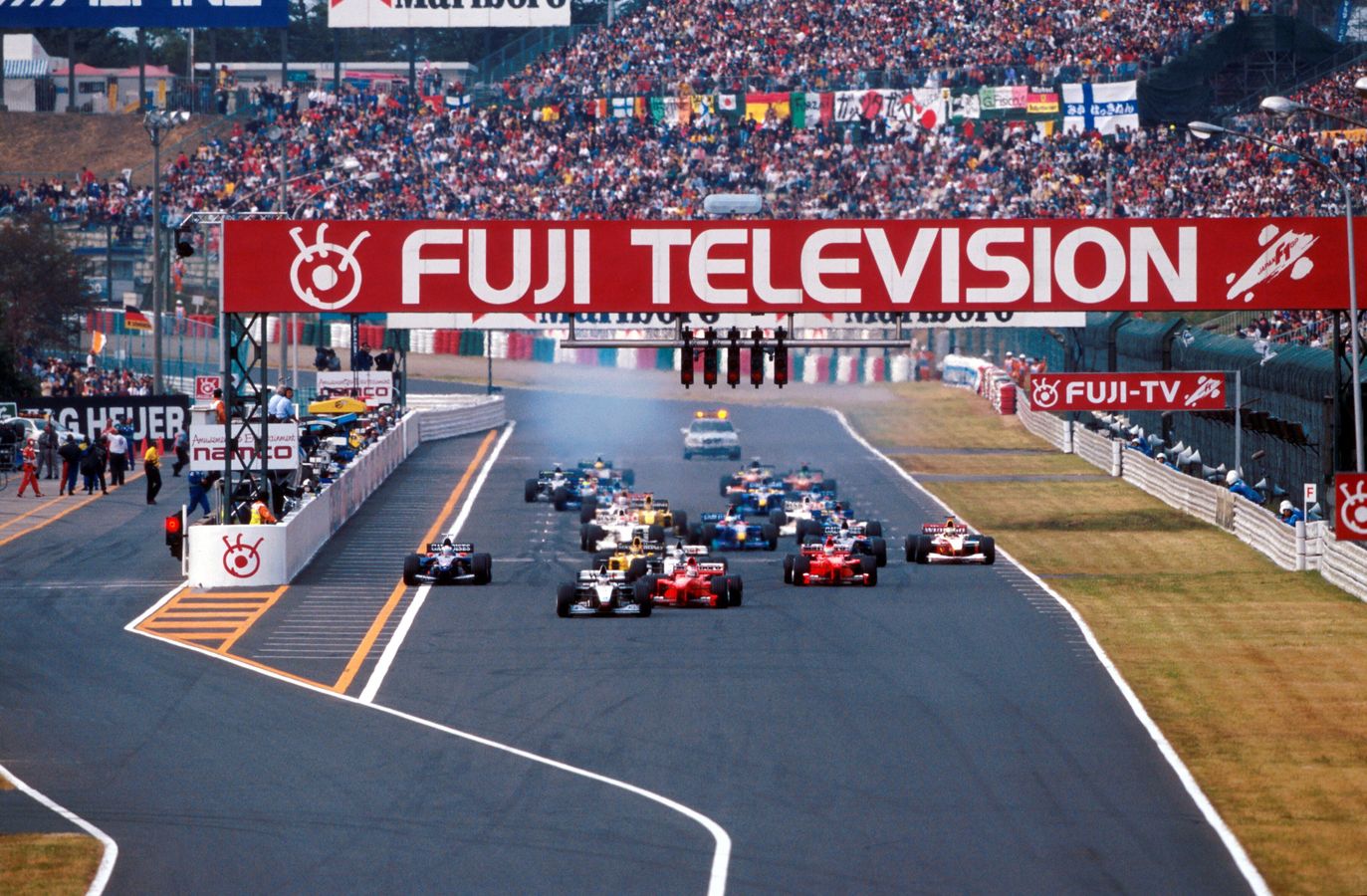 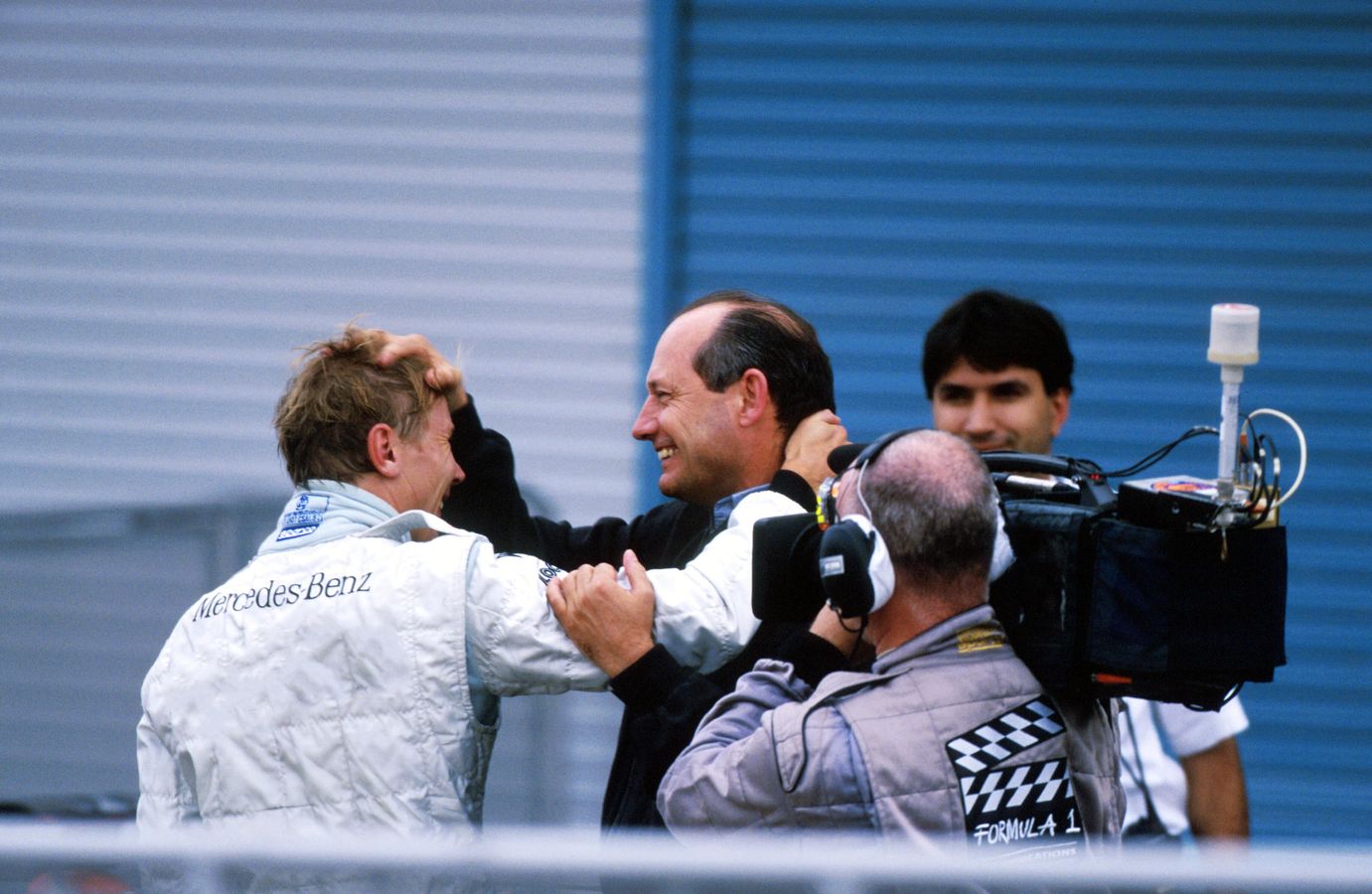 “The start is always difficult here at Suzuka because it's downhill. I knew I could do well, and I was very confident. When the lights changed, I immediately realised I had an advantage over Michael (Schumacher), and at the moment when we shifted into second gear I was already one car's length in the lead. At that point I knew that all I had to do was to keep that position. All the way through the race I didn't have any particular problems, and I was able to build up the gap on Michael all the time, if I wanted to.

“This feeling is different from winning the first championship. This year was very difficult, all the way from the start of the season we had slight problems. The start of the year we lost lots of points, so to decide the championship in the last grand prix is nerve-wracking and I don’t recommend it.”

“It is a good day for the team and I think the right man has won the World Championship this year.”

“An almost perfect weekend. Mika deserves this result – it was one of his best races, if not his best. David had to put the maximum pressure on the competition and, in doing so, made a mistake, which can happen to anyone. It was prudent to retire the car as it had developed a fault which was making it very difficult to drive.

“The important thing is that, in the most difficult circumstances, the team excelled, and both drivers did exactly what was asked of them. Finally, whilst we are here in Japan enjoying our success, we must remember that without all the efforts of everybody in the company, it is impossible to succeed. Well done everybody.”