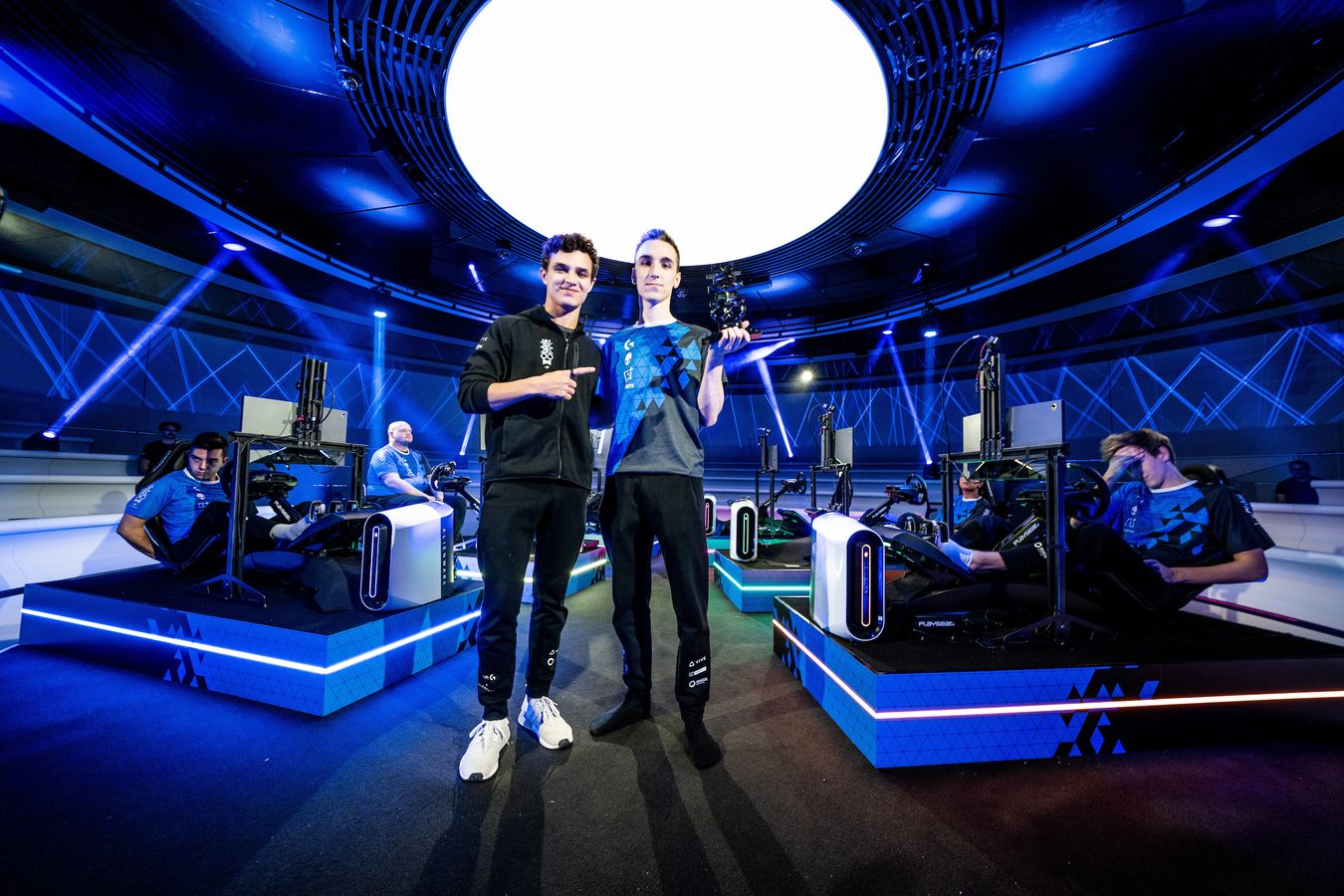 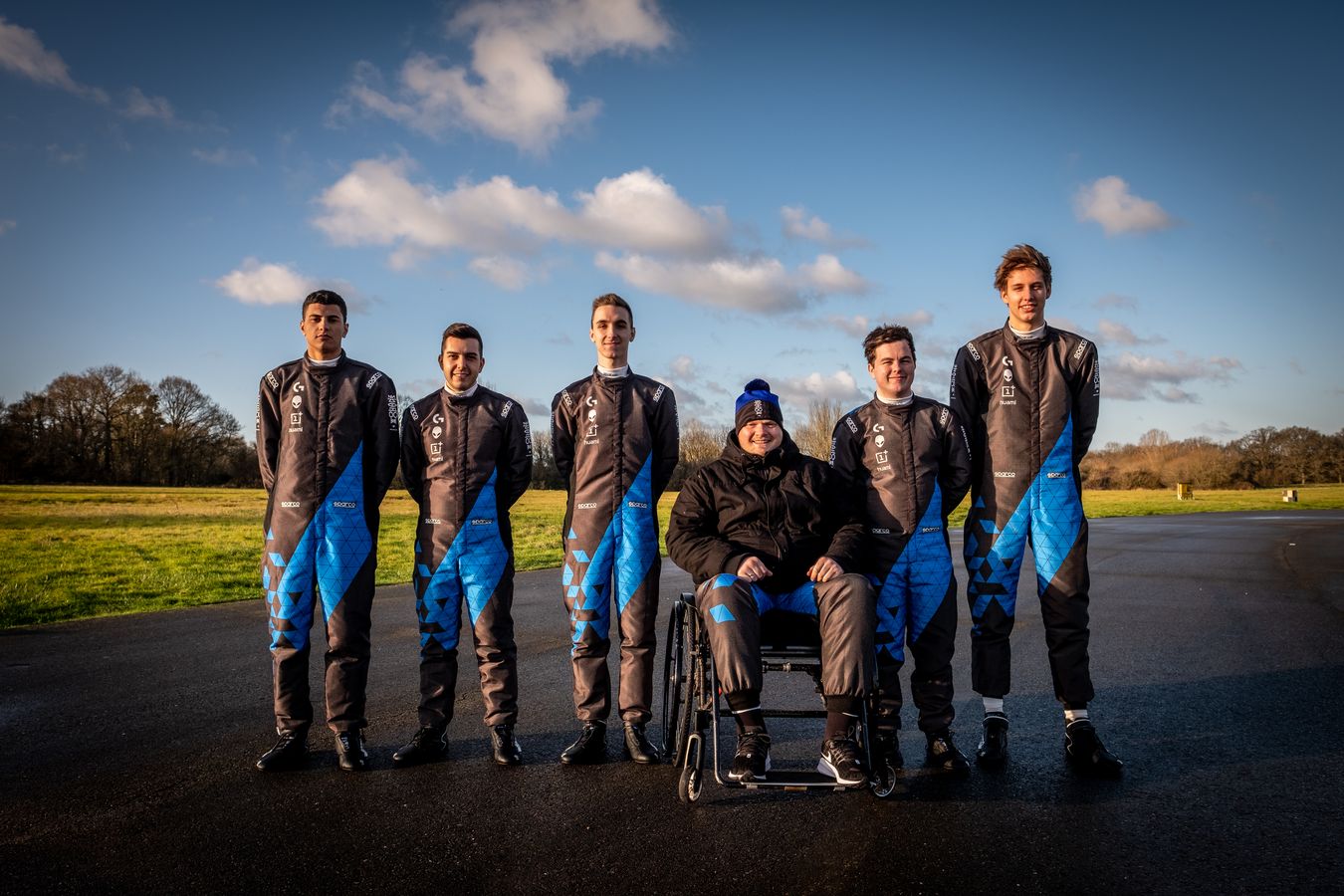 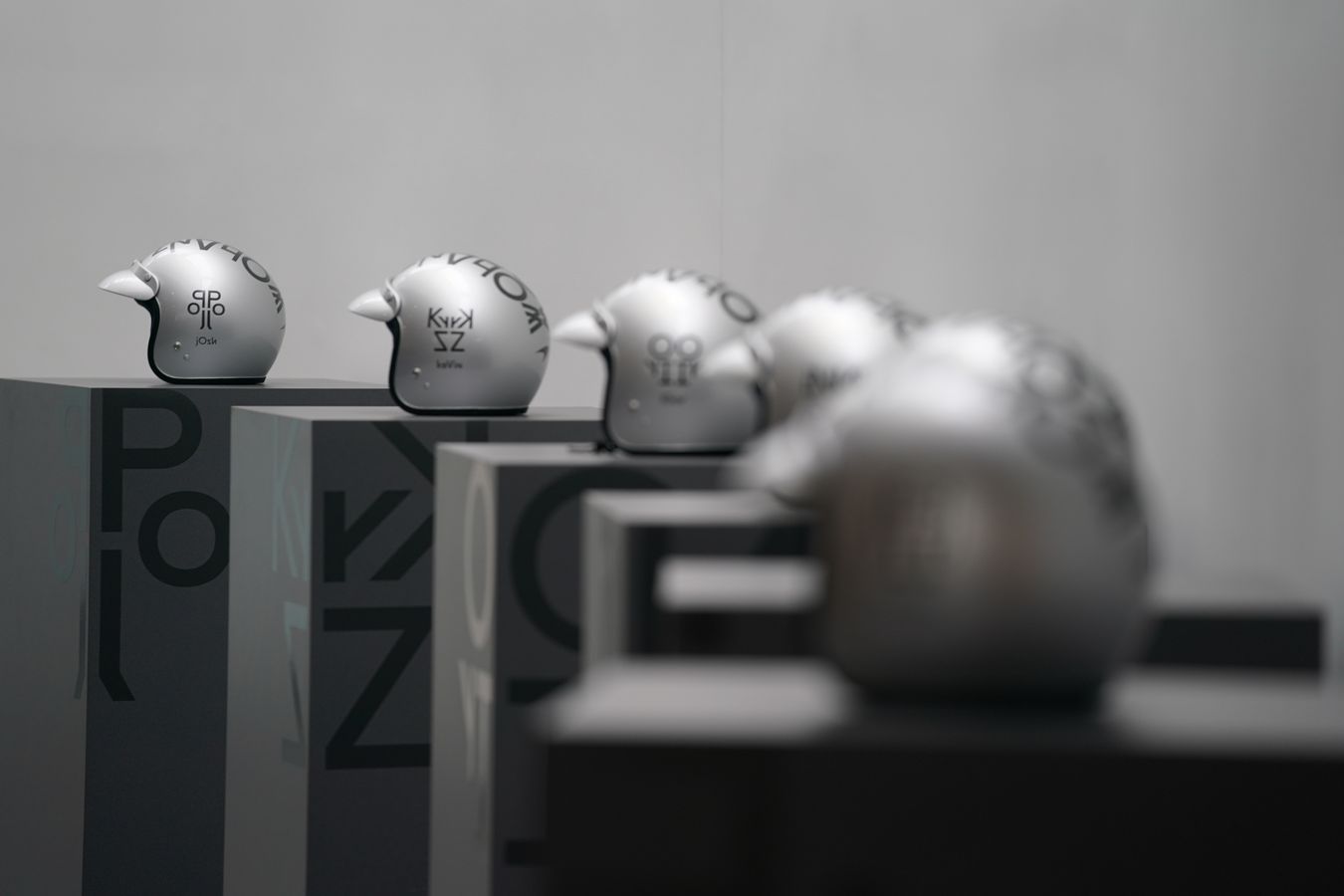 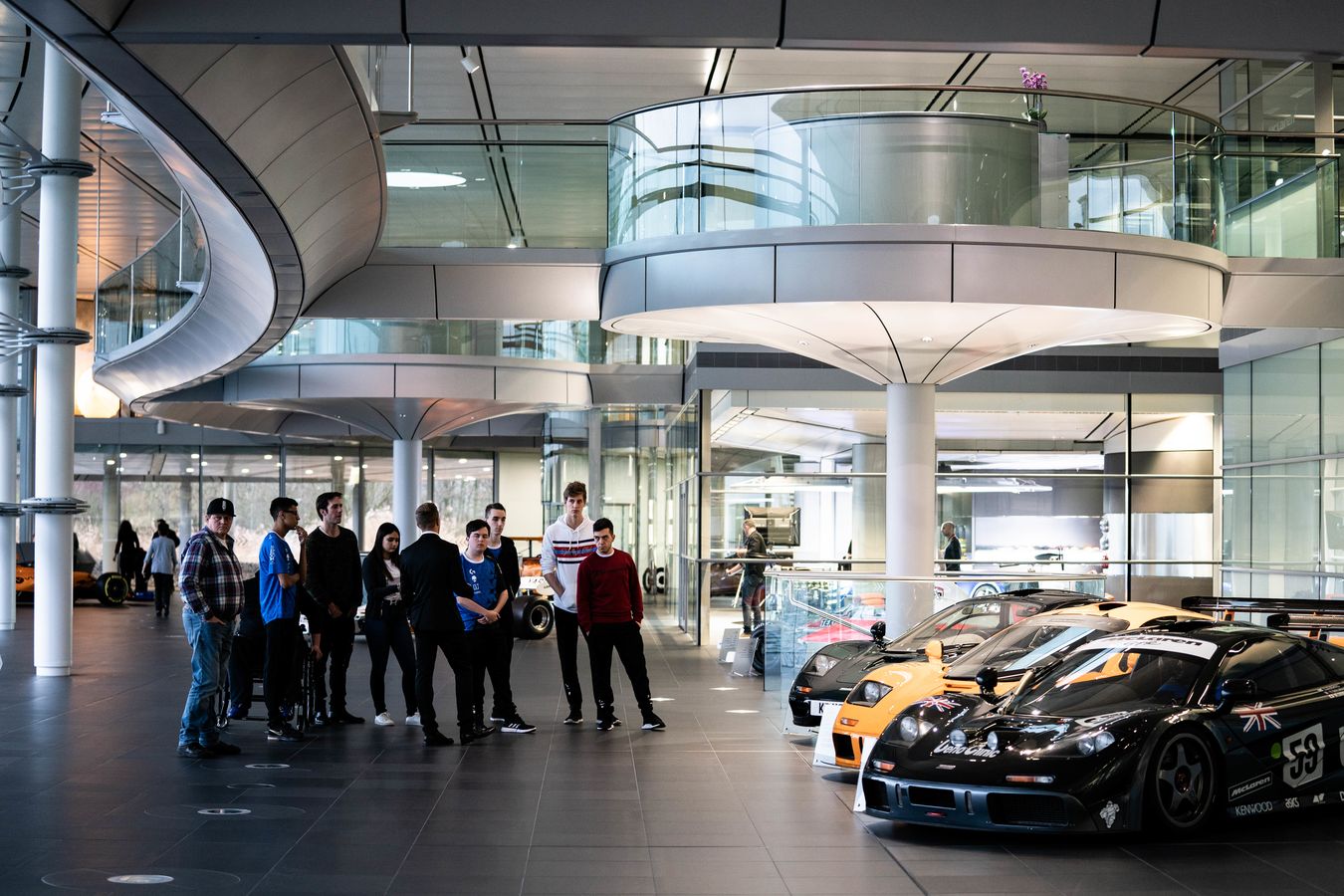 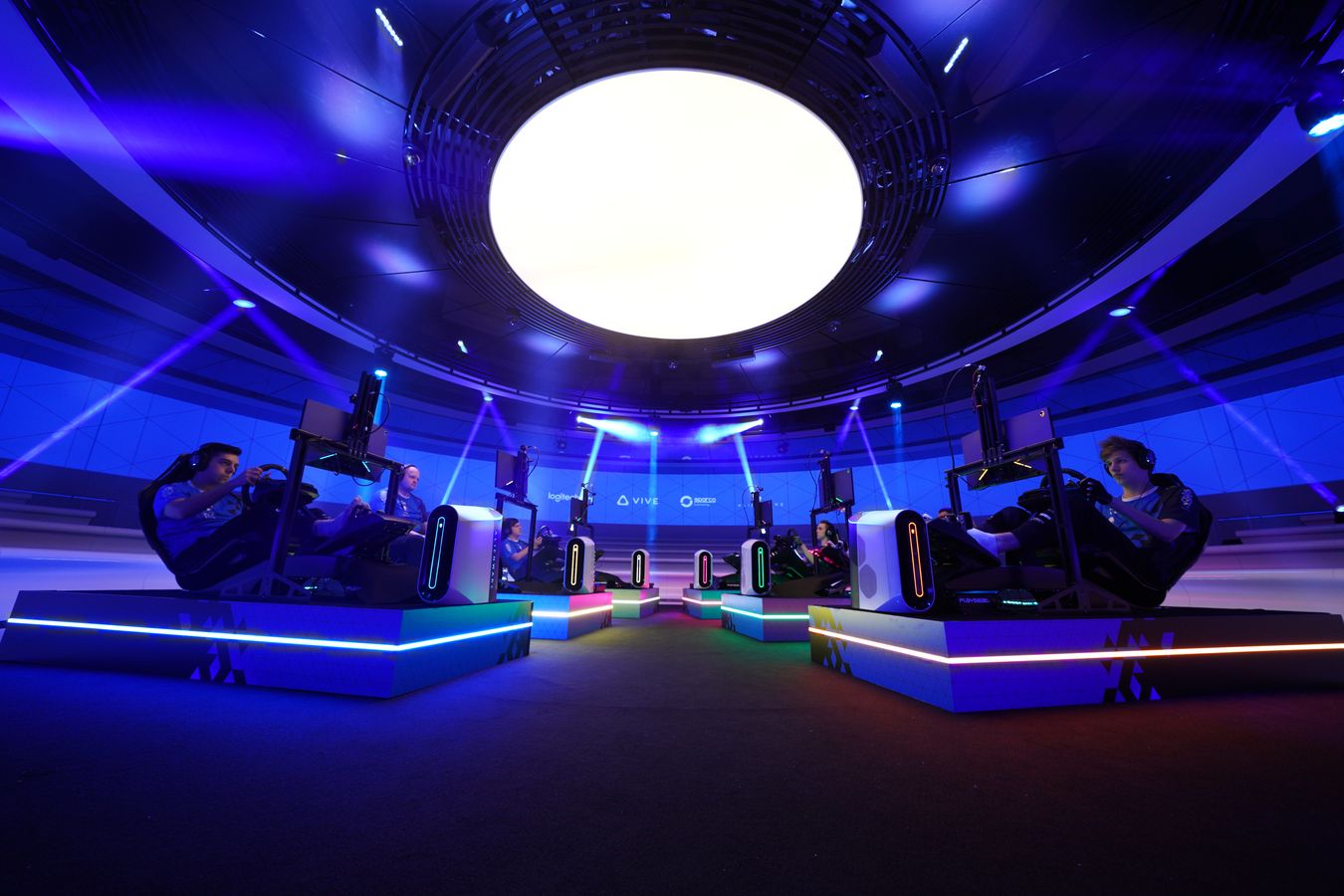 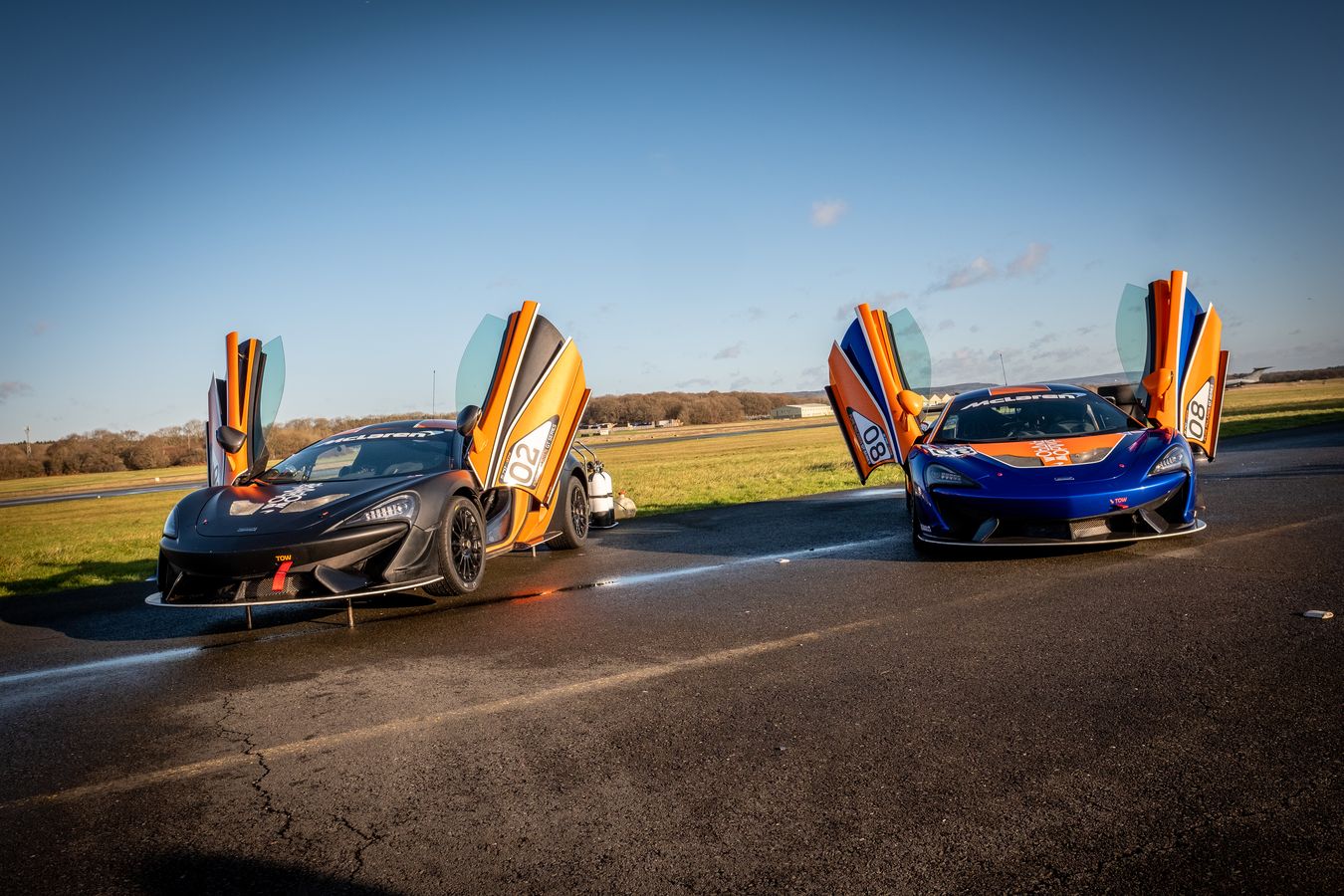 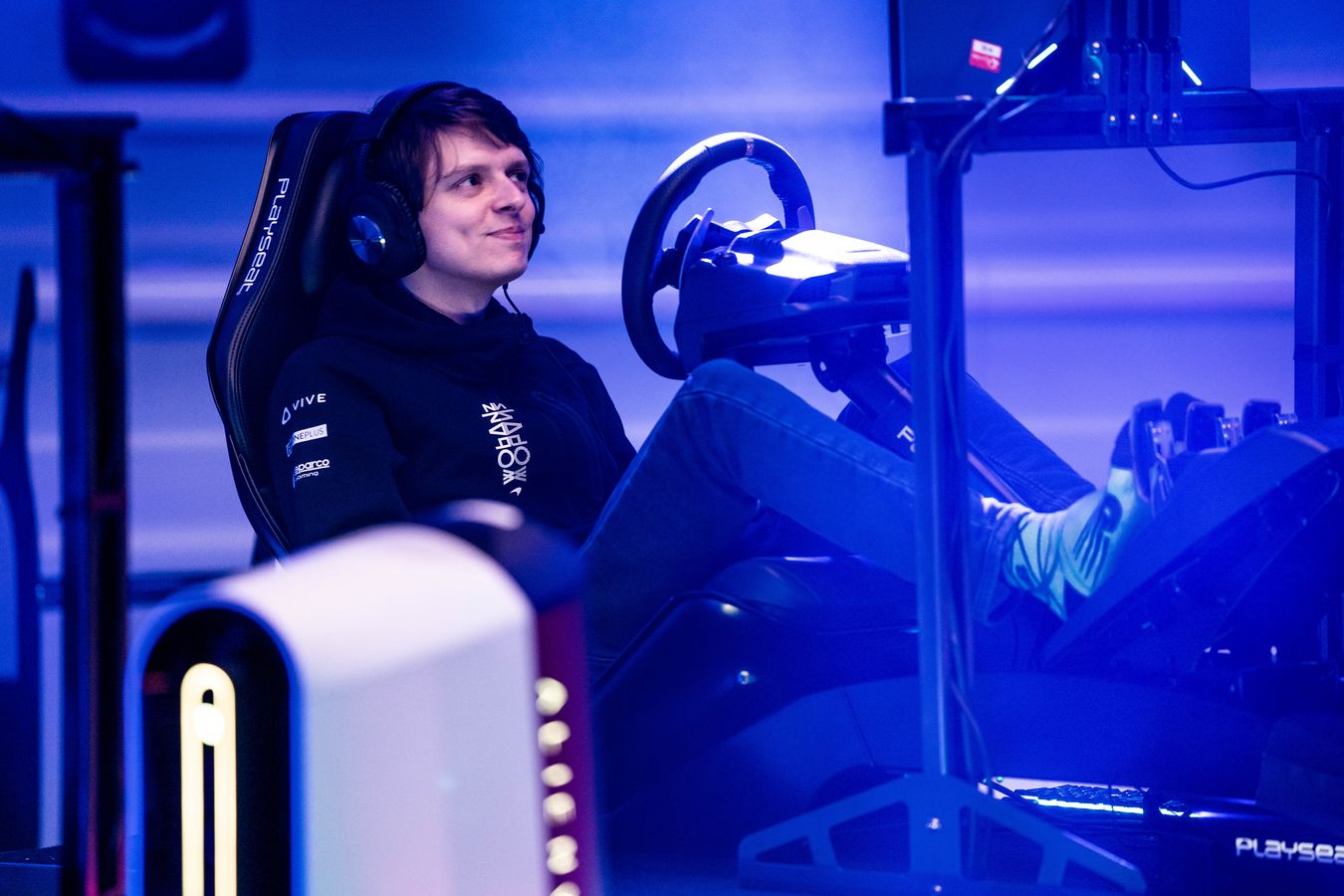 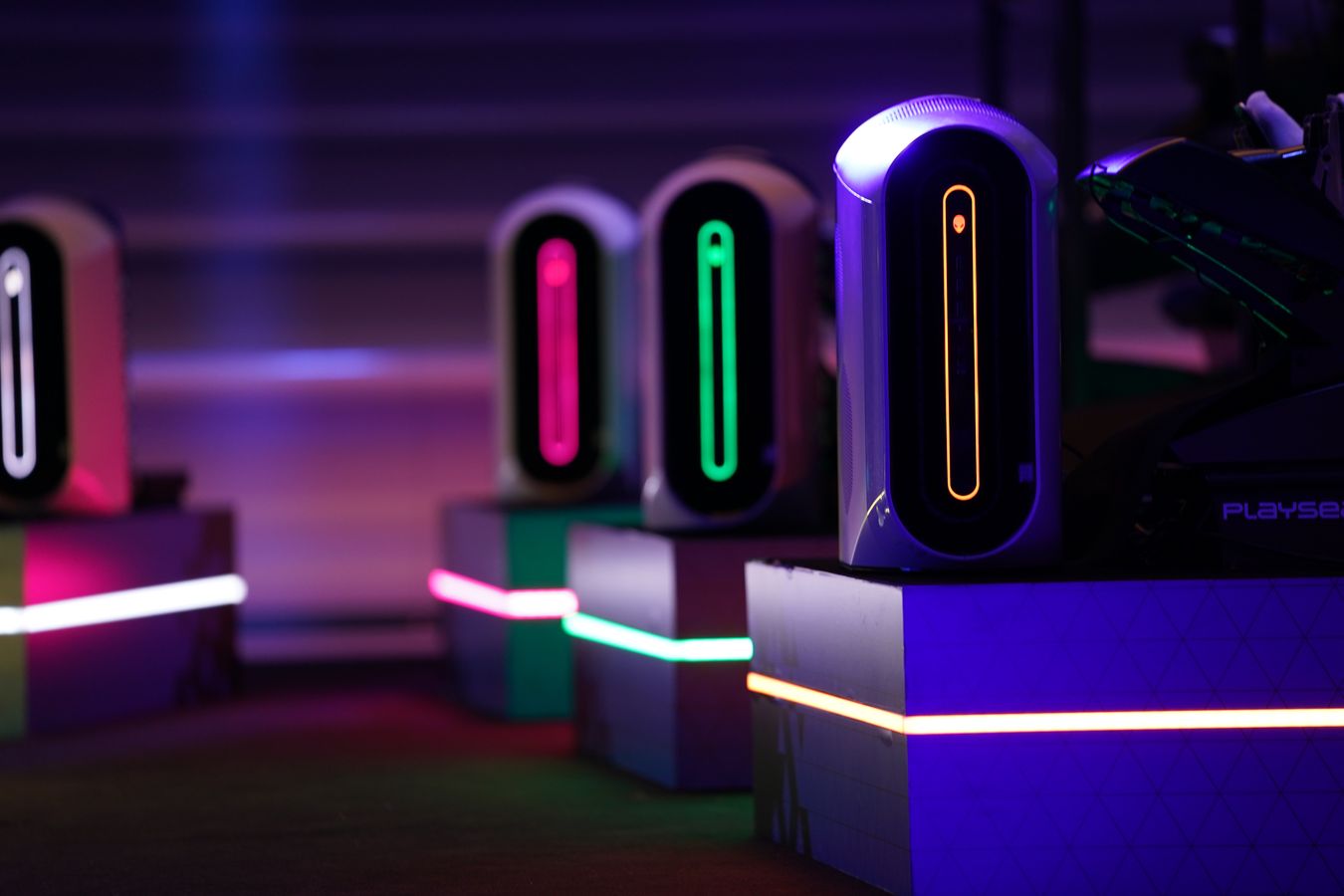 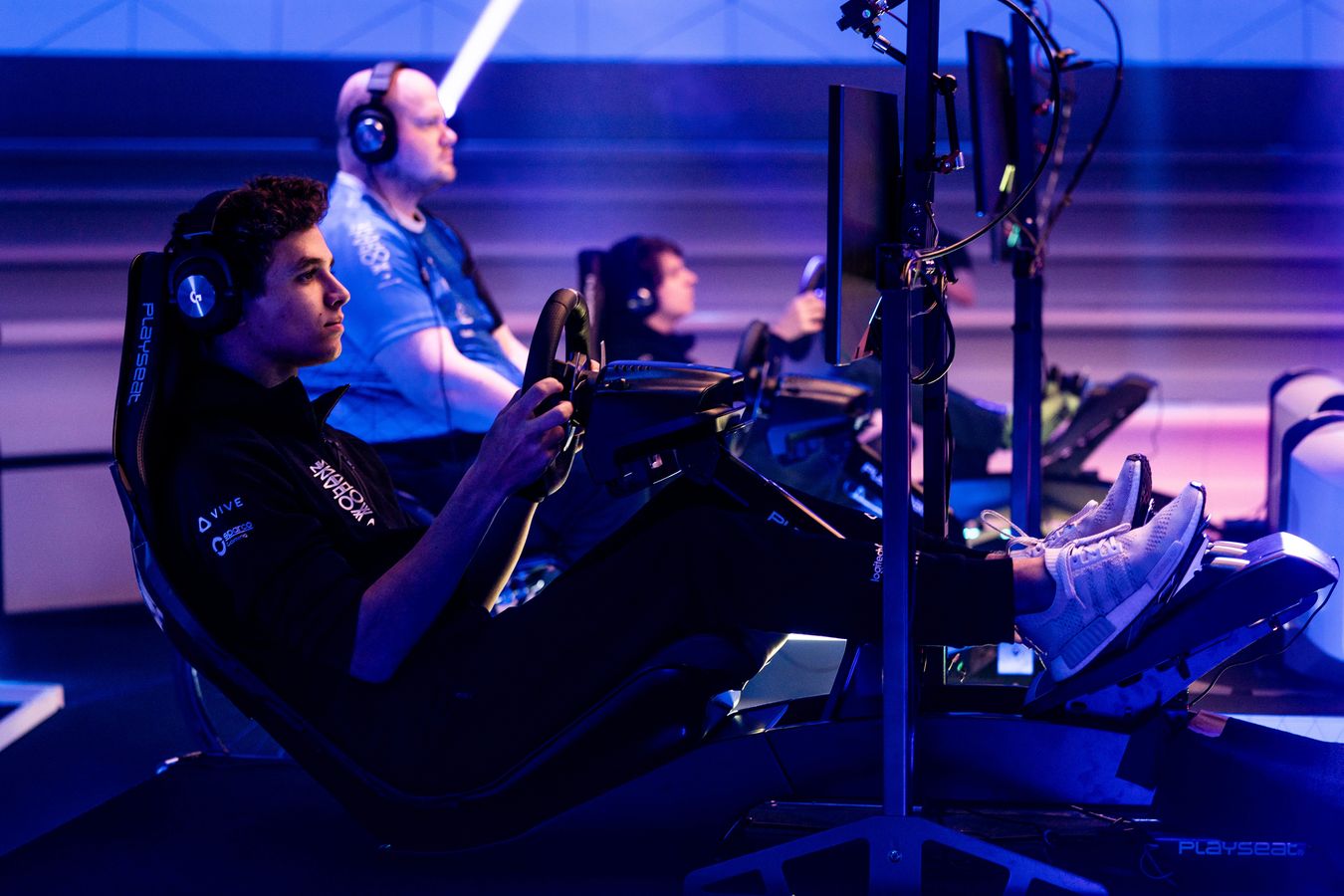 There were hundreds of thousands of entrants, six gruelling qualifiers and participants from all corners of the World but there is only one winner - Kevin Siggy Rebernak.

McLaren has crowned Kevin Siggy Rebernak as the winner of this year’s McLaren Shadow Project Grand Final winning a seat on the McLaren Shadow esports team for 2020. The 21-year-old Slovenian claimed a decisive victory and beat some of sim racing’s most talented drivers from around the world at the McLaren Technology Centre on Saturday 14 December.

It was clear that Kevin was one to watch throughout finals week. There were six racing challenges: four in the sim and two in a McLaren Automotive 570S GT4 on a real-world track at Dunsfold. Kevin was the most consistent performer across the four sim-racing titles and impressed on the track. The driver coaches congratulated Kevin for his driving style, and his times improved with every lap, earning him maximum points as the most improved driver. 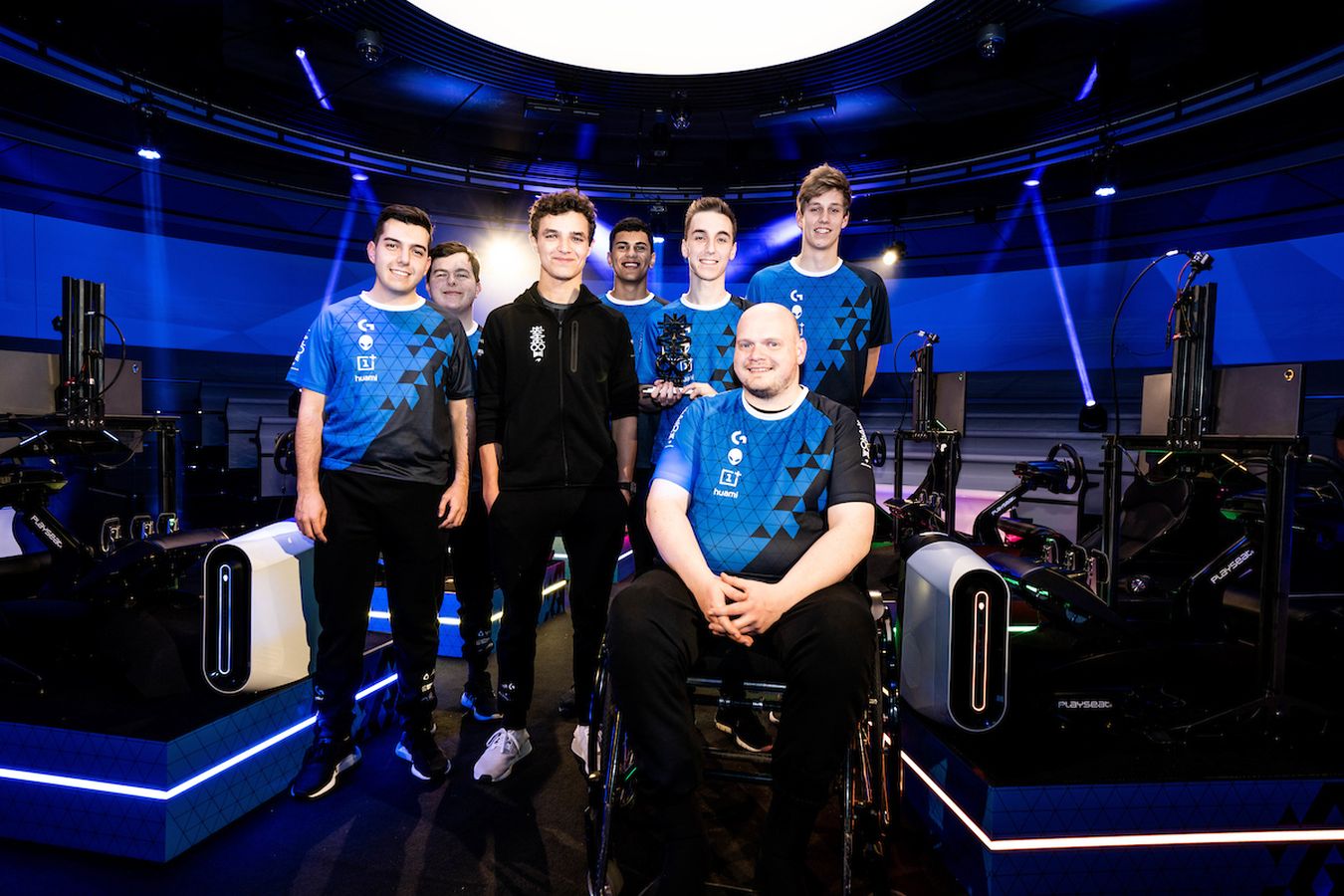 The competition was tight – Erhan Jajovski from North Macedonia followed hot on Kevin’s heels throughout the Grand Final. The 24-year-old even came within a few tenths of a second of the driver coaches on the track at Dunsfold, keeping the pressure on Kevin right from the start.

In another first for the McLaren Shadow Project, the competition also included Jan Saathoff, 33, from Germany who is a wheelchair user. He qualified via Real Racing 3 on mobile and competed head-to-head with the other five participants using an adapted gaming rig without pedals – he relied wholly on game controllers and steering wheels and successfully competed at the highest level.

“The transference of skills between real and virtual racing is key to the McLaren Shadow Project and at McLaren we believe that esports is fertile ground in which to nurture and grow racing talent. Again this year we’ve seen an exceptional field of drivers take part in the competition.

"We’d like to thank all six finalists for their hard work and we are very happy to welcome Kevin onto the McLaren Shadow esports team for 2020. We look forward to seeing what he can achieve with our help and support.”

“I’m happy and also slightly overwhelmed to have won the McLaren Shadow Project Grand Final. I’ve been sim racing since the age of 13 but I had no idea it might lead me here. This week really has been a once-in-a-lifetime experience. I see this win as a positive opportunity to boost my career in esports and I cannot wait to get to work with McLaren for the 2020 season.”

Winning the Grand Final of the McLaren Shadow Project represents a unique opportunity for an individual with raw racing talent to enter McLaren’s training ecosystem. As well as getting a seat on the Shadow esports team, Kevin will also receive a suite of custom sim-racing racing prizes.

Who will be crowned our esports champion?

All you need to know ahead of the 2019 showdown