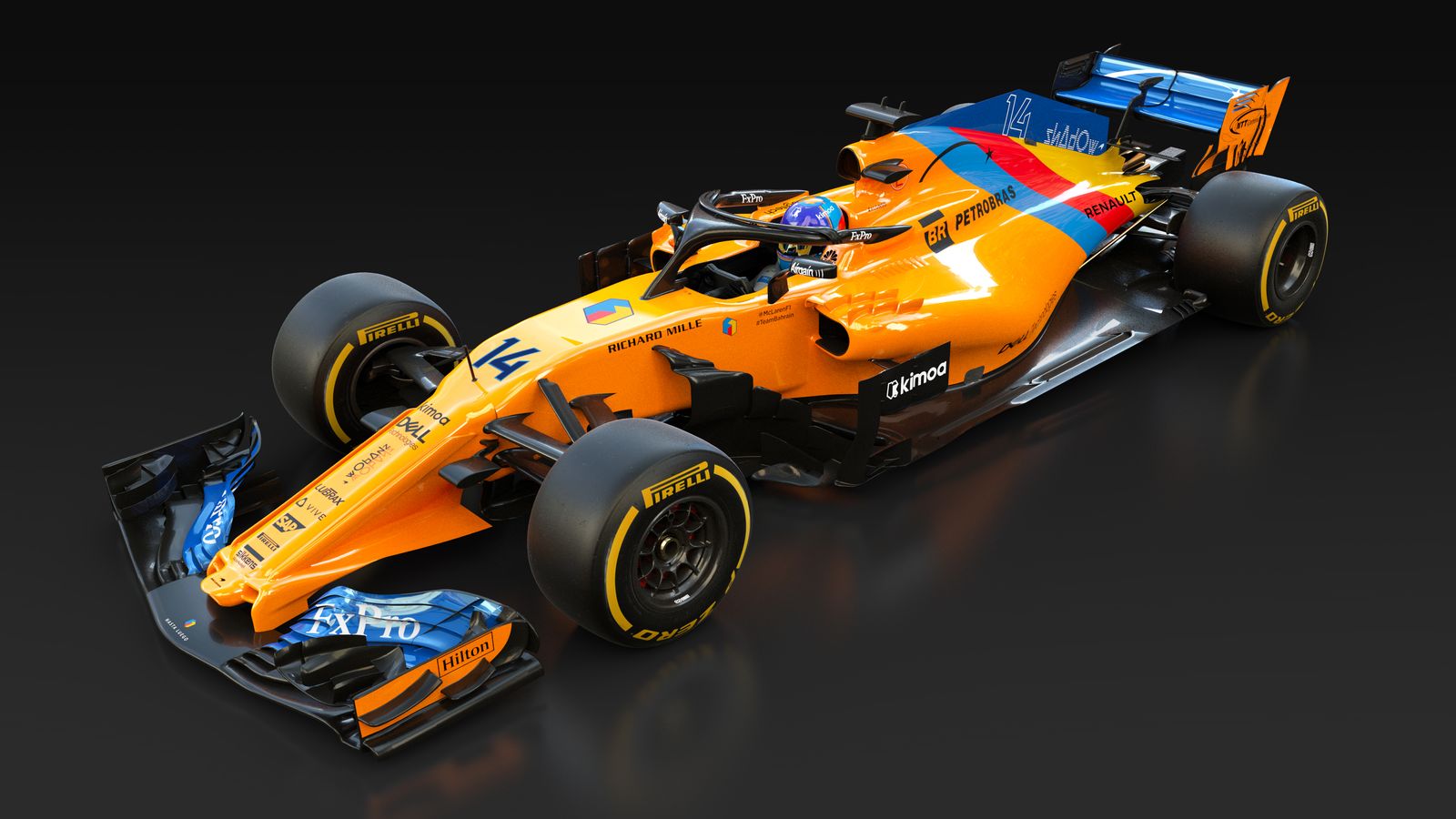 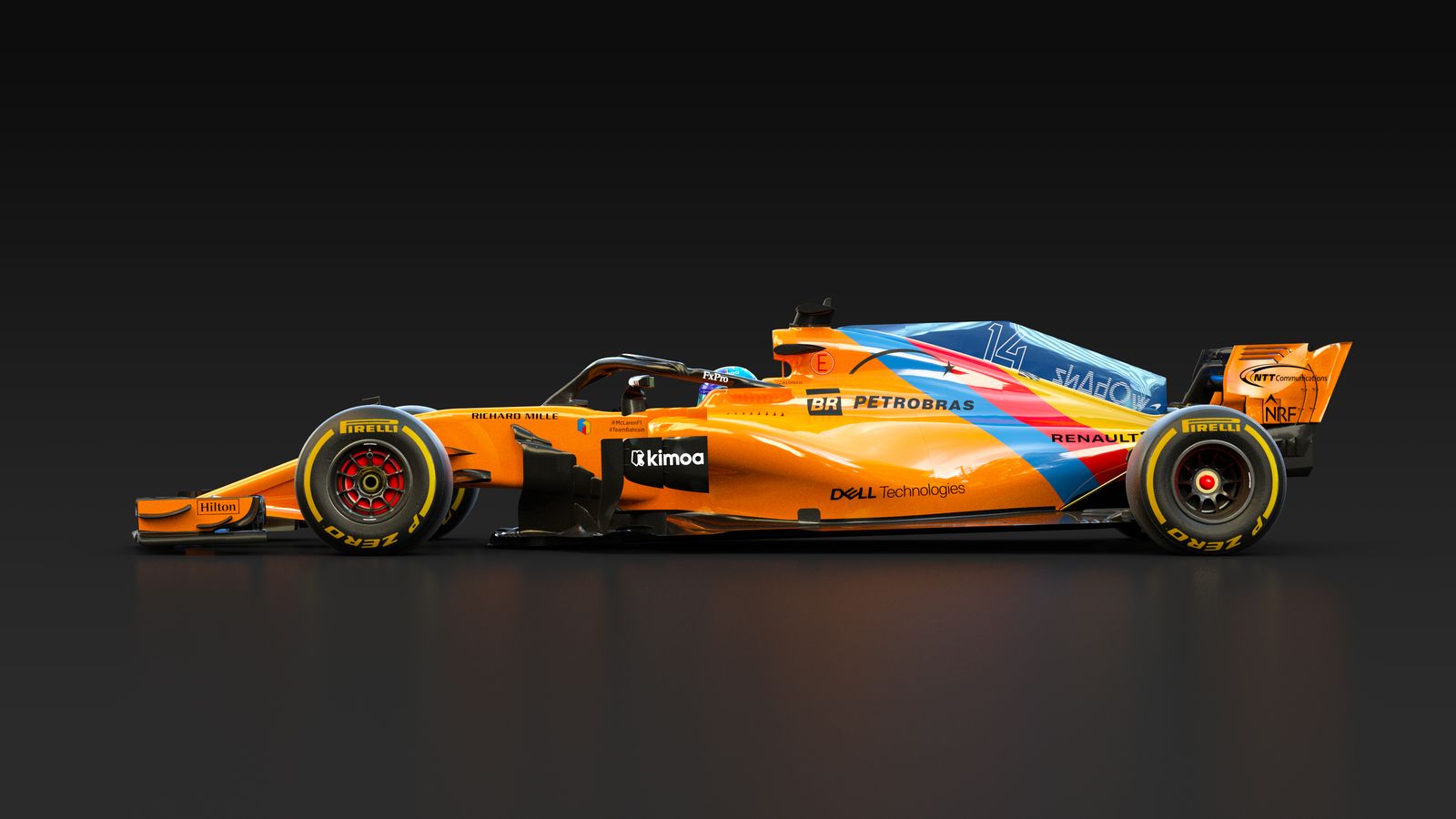 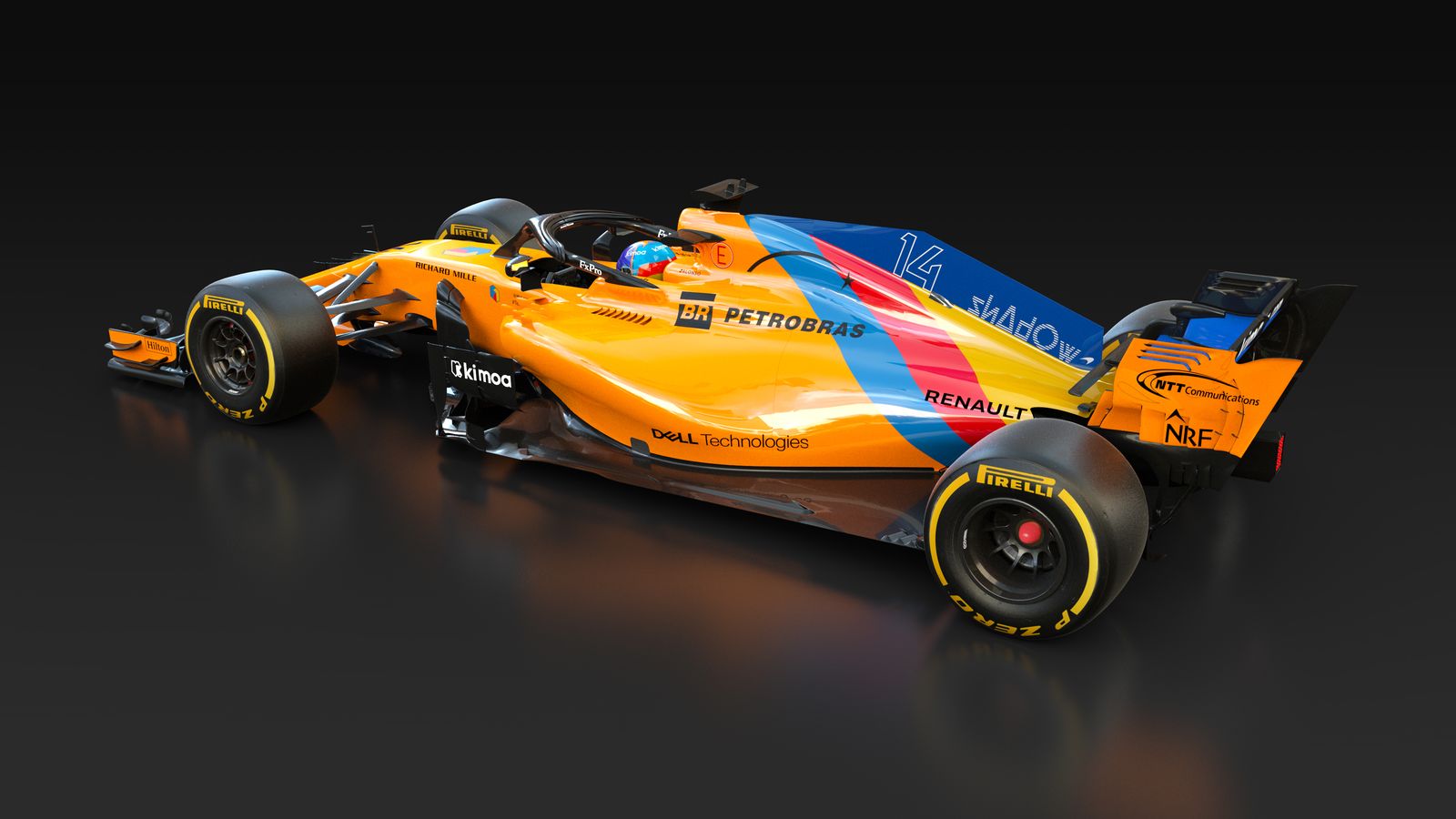 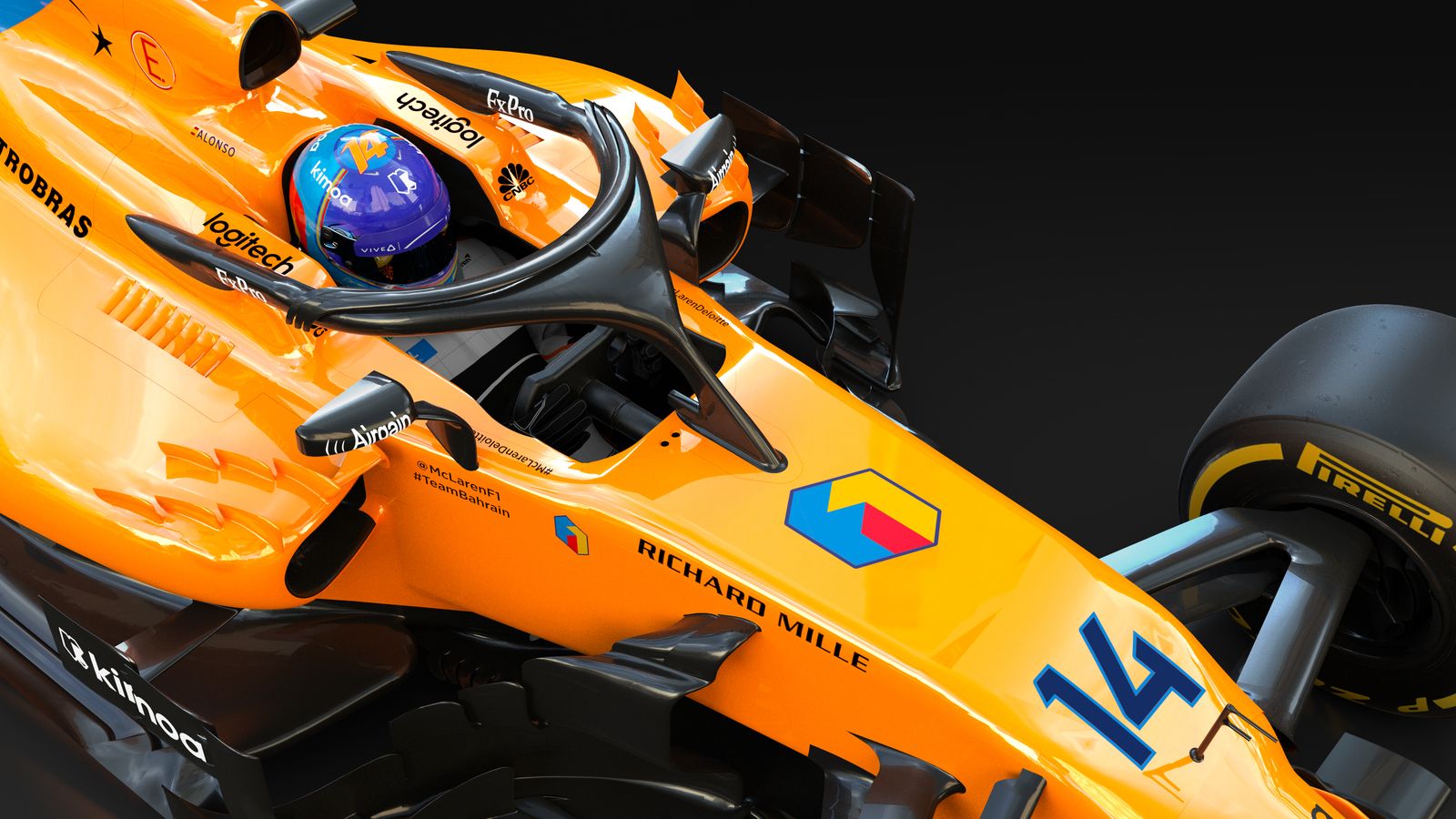 For this weekend’s Abu Dhabi Grand Prix, Fernando Alonso will race a McLaren for the final time, and in a special one-off livery.

The event will bring the curtain down on the Spaniard’s illustrious 18-year Formula 1 career, and the team has chosen to commemorate the race with a unique paint-job on his MCL33.

Based on the distinctive blue, yellow and red of his helmet colours (which themselves pay sizeable homage to his home region of Asturias in northern Spain) the livery is emblazoned across the engine cover, and includes a specially commissioned FA insignia on the top and sides of the cockpit. 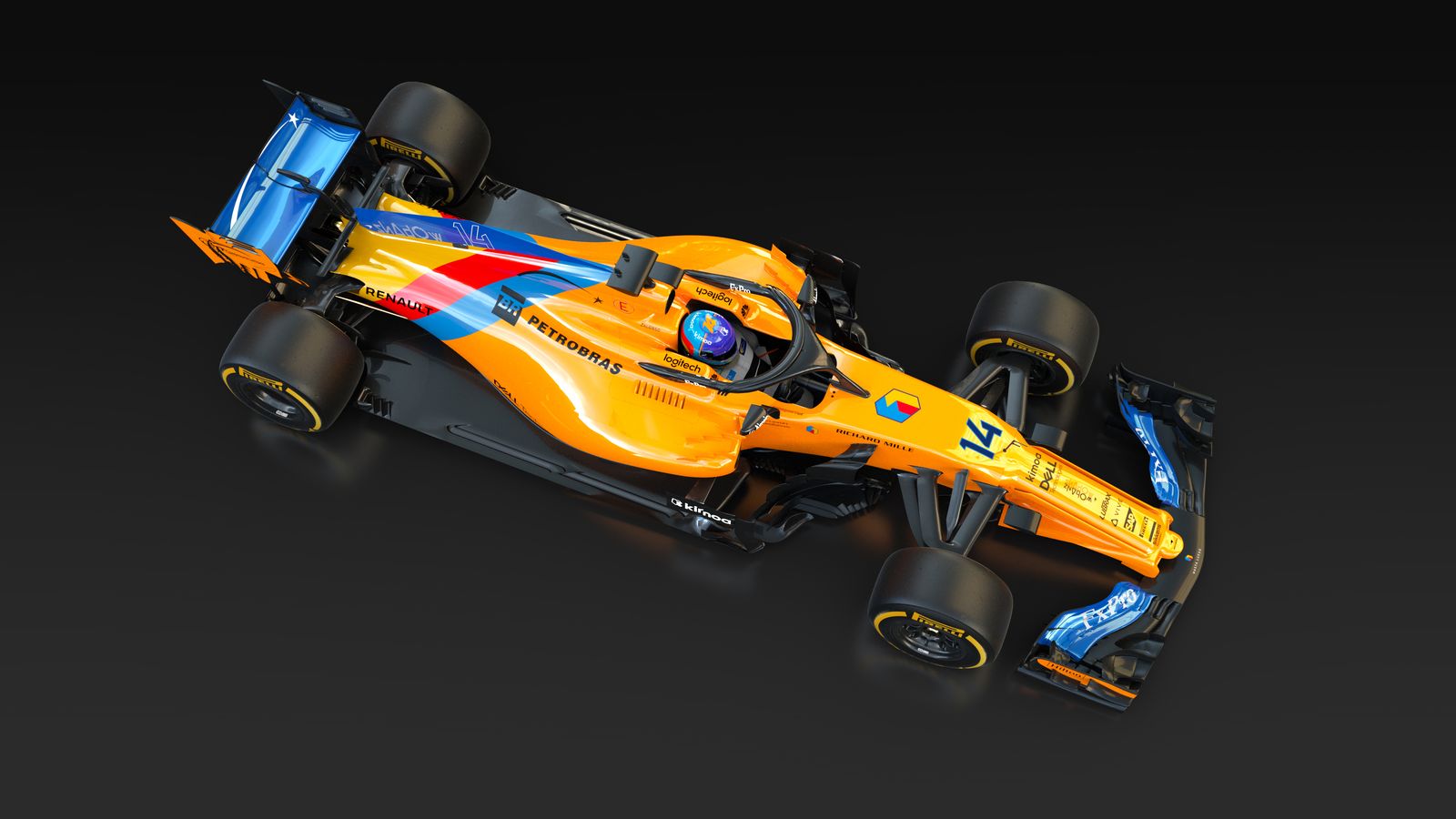 There was once a time when one-off liveries were relatively common in Formula 1. But in an age of increased homogeneity, they’re now becoming somewhat rare.

In fact, the Abu Dhabi race will mark the first time a McLaren F1 car has raced in a one-off livery since the team entered a yellow-branded car for Keke Rosberg in the 1986 Portuguese Grand Prix, some 32 years ago.

“We’re incredibly pleased and proud to be able to race a special one-off livery for Fernando in Abu Dhabi this weekend. We want his last grand prix to feel special in every way, and this was just one of the ways we could reflect that.

“We worked closely and collaboratively with Fernando, and then with the FIA and Formula 1 to make the change for this one race, and they were all hugely supportive of the move.

“Hopefully, this will give Fernando’s fans a little something extra to look forward to at what is bound to be an especially emotional weekend.”

The Spaniard's wildest, wackiest and most iconic moments