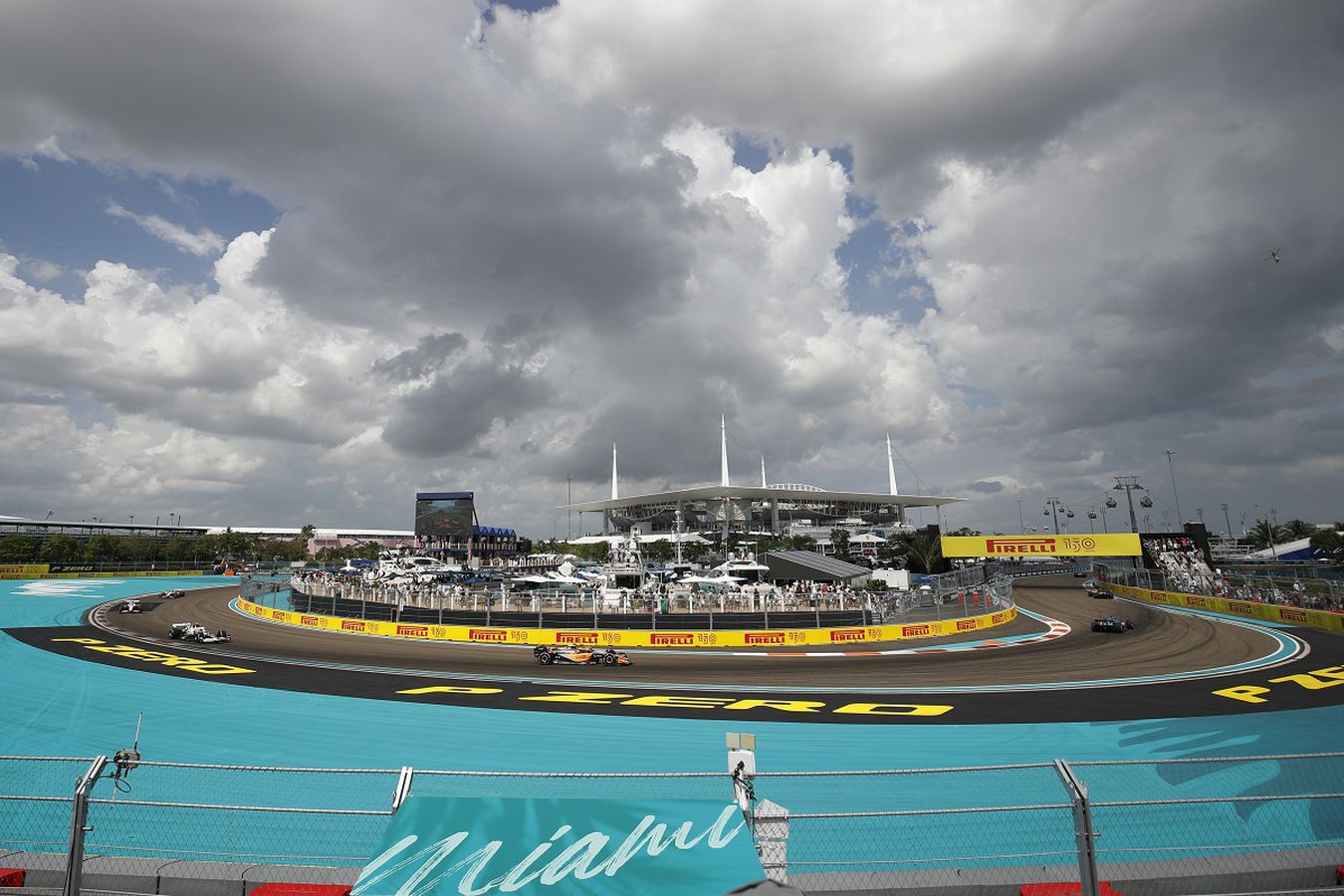 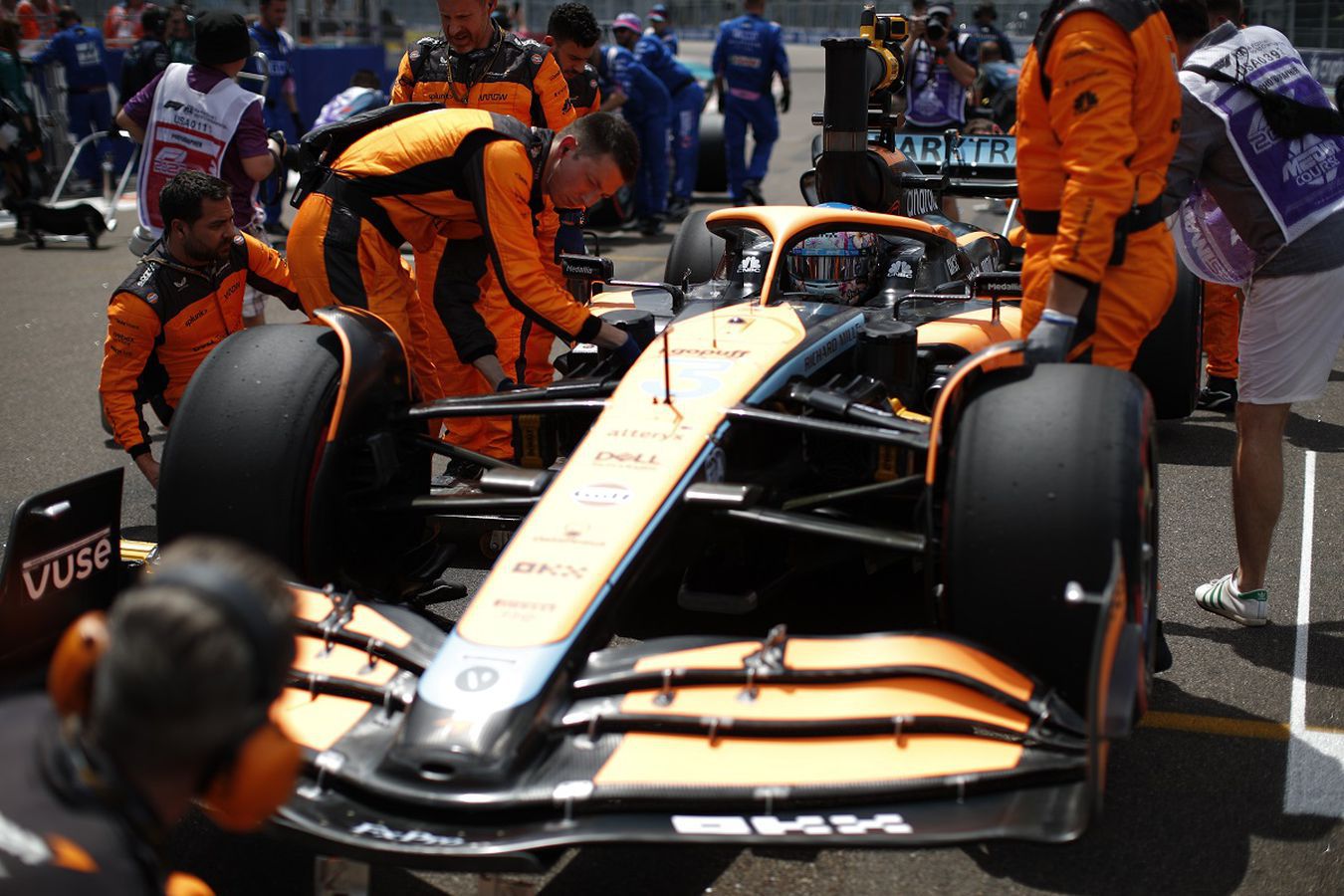 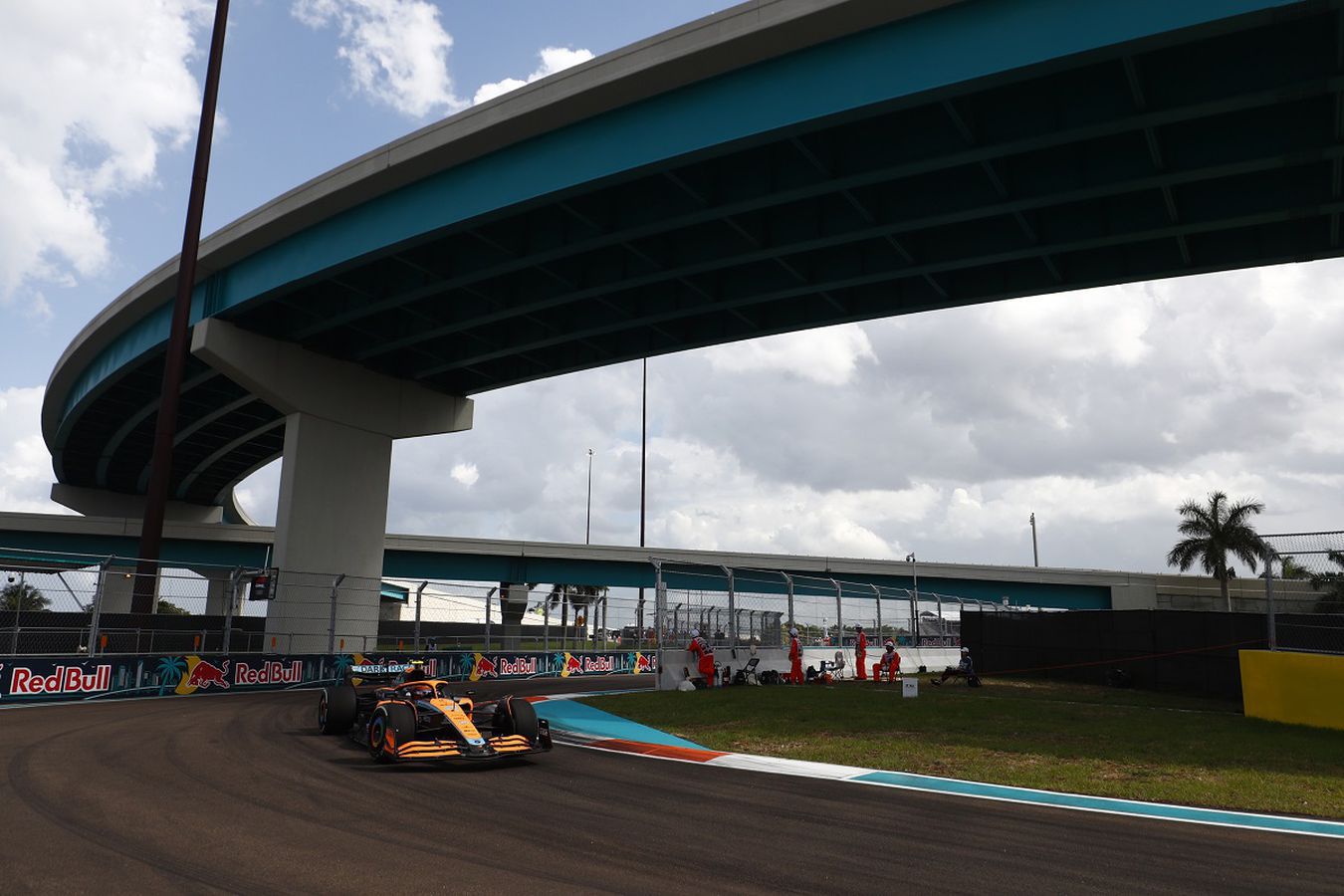 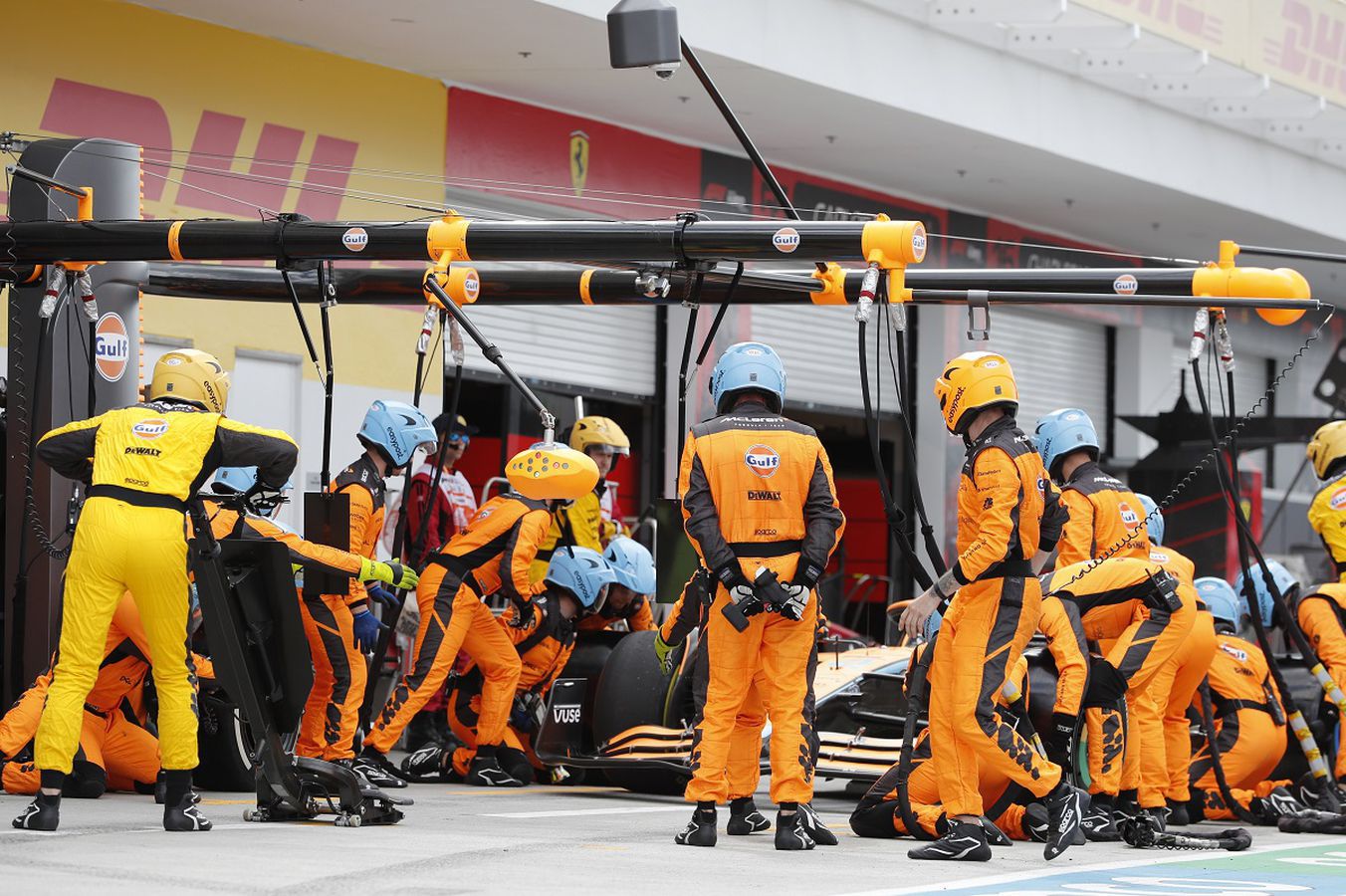 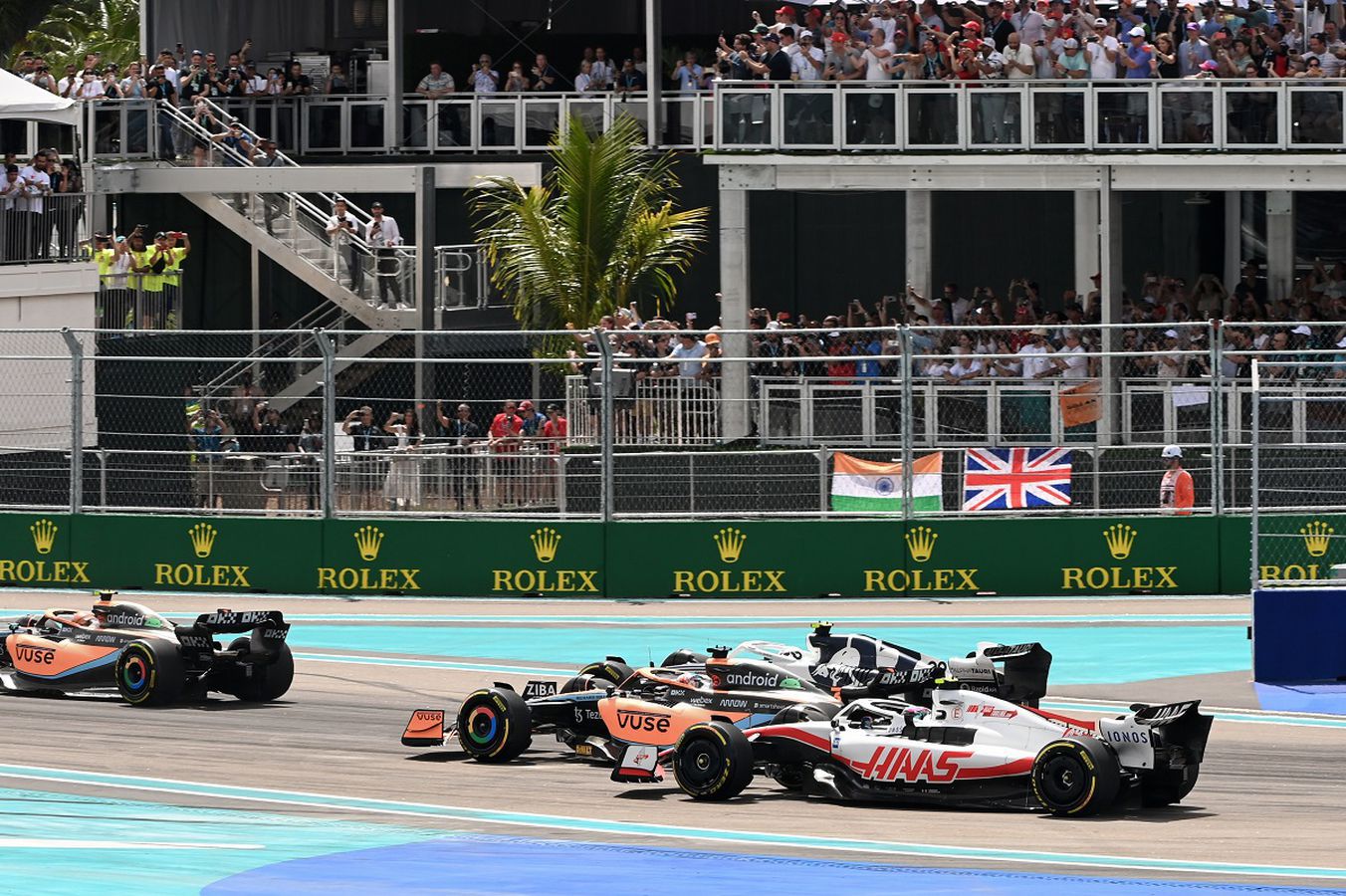 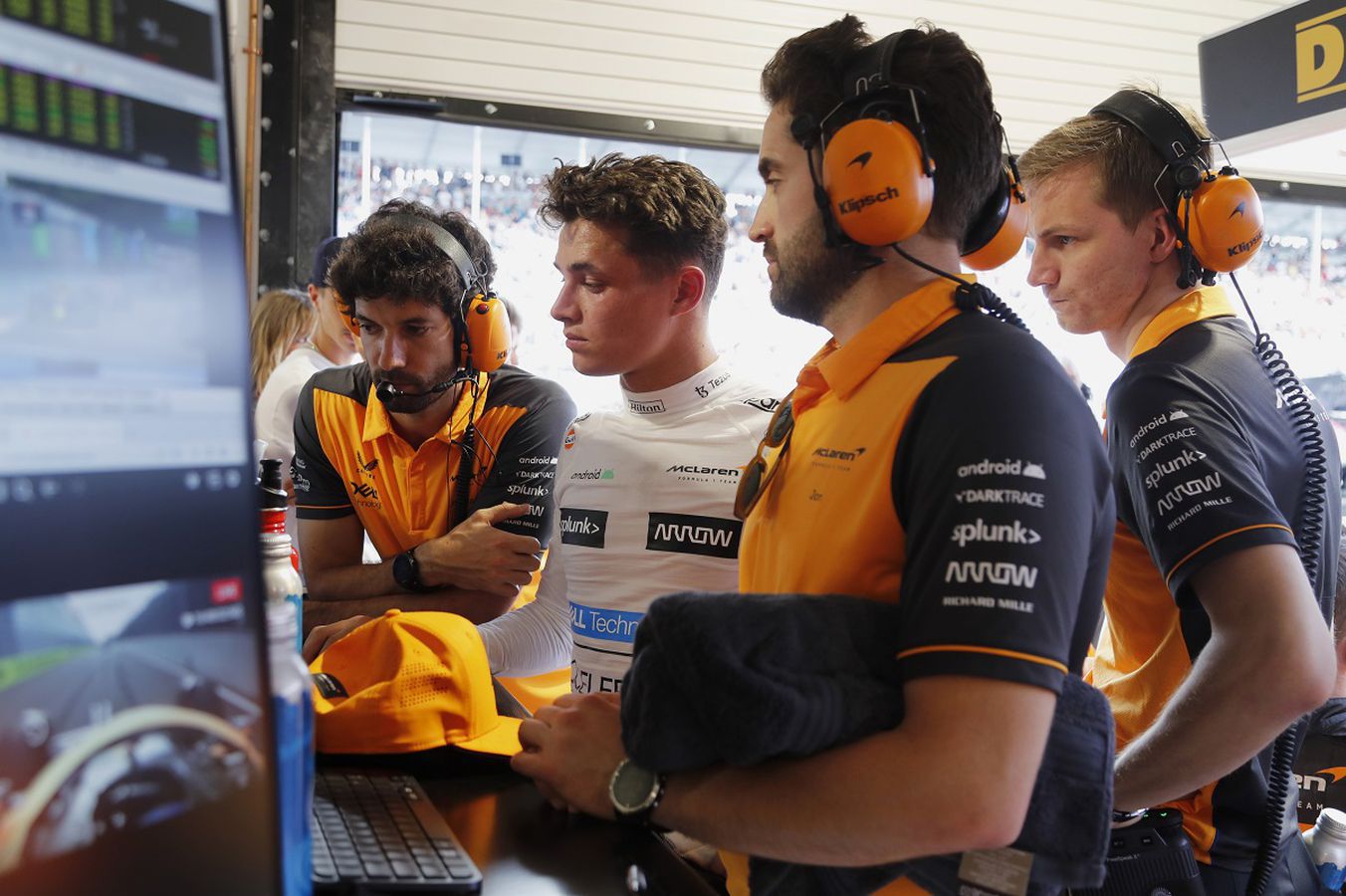 "Towards the end of the race when everything gripped-up, we just couldn't run with the quicker cars. So, battling hard, and thought I got close to the points there, but it just wasn't quite enough today. We'll keep at it. I think this circuit certainly played to a few of our weaknesses. Lots of long corners, lots of long straights, so we've got to work on that, and then hopefully Barcelona will suit us a bit more, so I'm looking forward to that."

"A tough day. Obviously, it didn't end anywhere near like we wanted it to. I think the collision with Pierre was a bit of a racing incident. I guess I maybe could have left a bit more space, but so could he and we just ended up coming together. We luckily didn't end up losing out too much. Maybe one or two points, but one or two points is always a nice thing to have. So a bit of a shame but it happens and we'll make sure we bounce back and do better next time."

"It was a disappointing Sunday for the team. We expected it to be a challenging race, as the track and conditions really did not suit our car – but unfortunately, we lost any opportunity to fight for even minor points after Lando's collision with Pierre Gasly. On Daniel's side, from his starting position in the rear half of the grid, and with the pace in the car, it wasn't possible to get back into the top ten – though he gave it everything he could. The result today does not reflect the huge effort put in by the entire team here at the track and back at the MTC, together with that of our colleagues at Mercedes HPP. My thanks to them all fighting it through in the Miami heat.

"Independent of our result, it's been a sensational first Miami Grand Prix. It's been a big race for us, with enthusiastic support from our many guests, sponsors, partners and fans. The huge crowd generated an incredible atmosphere – but now we head home to analyse, reset and look forward to a European double-header in Barcelona and Monaco. Our clear aim is to strike back at the first opportunity."