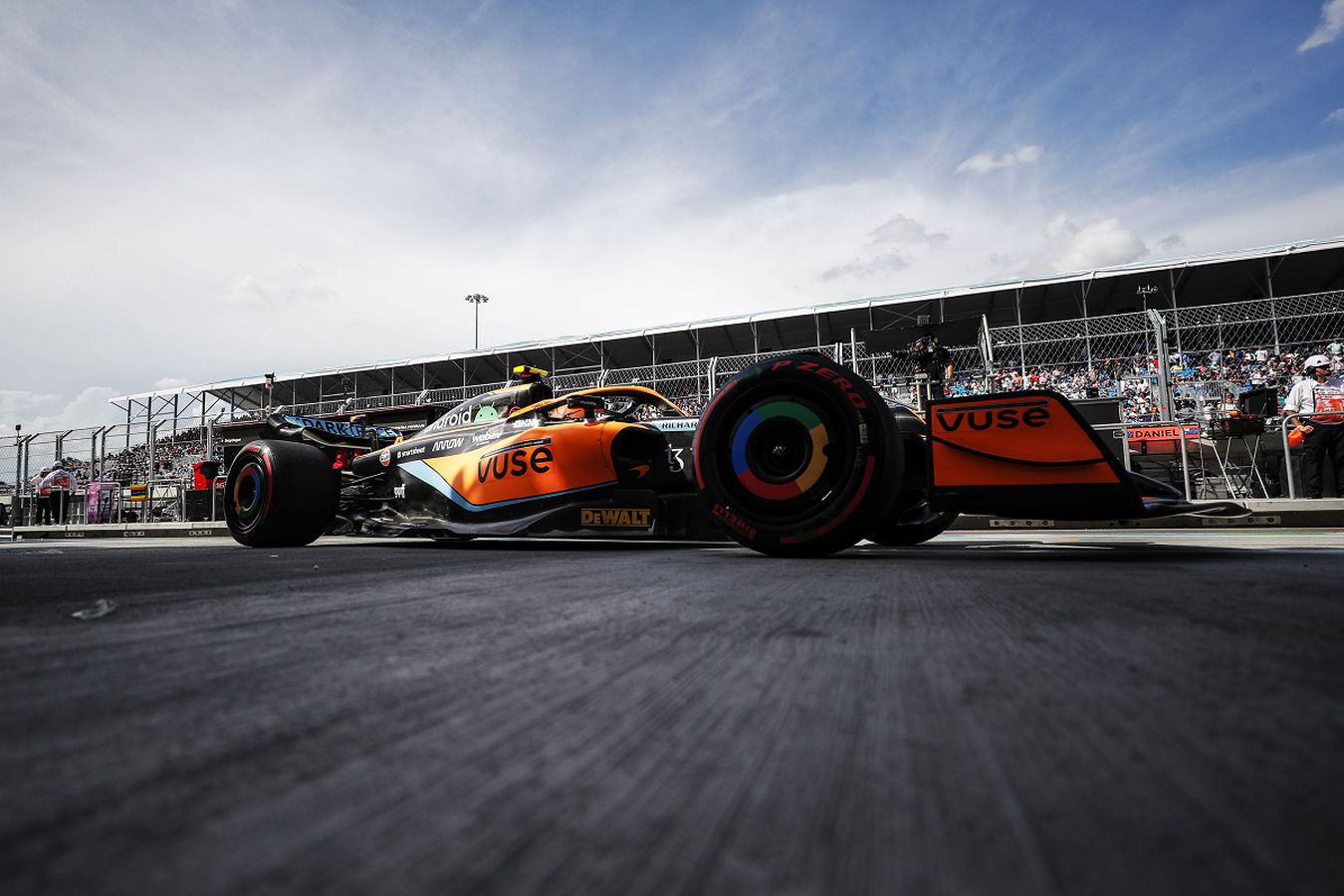 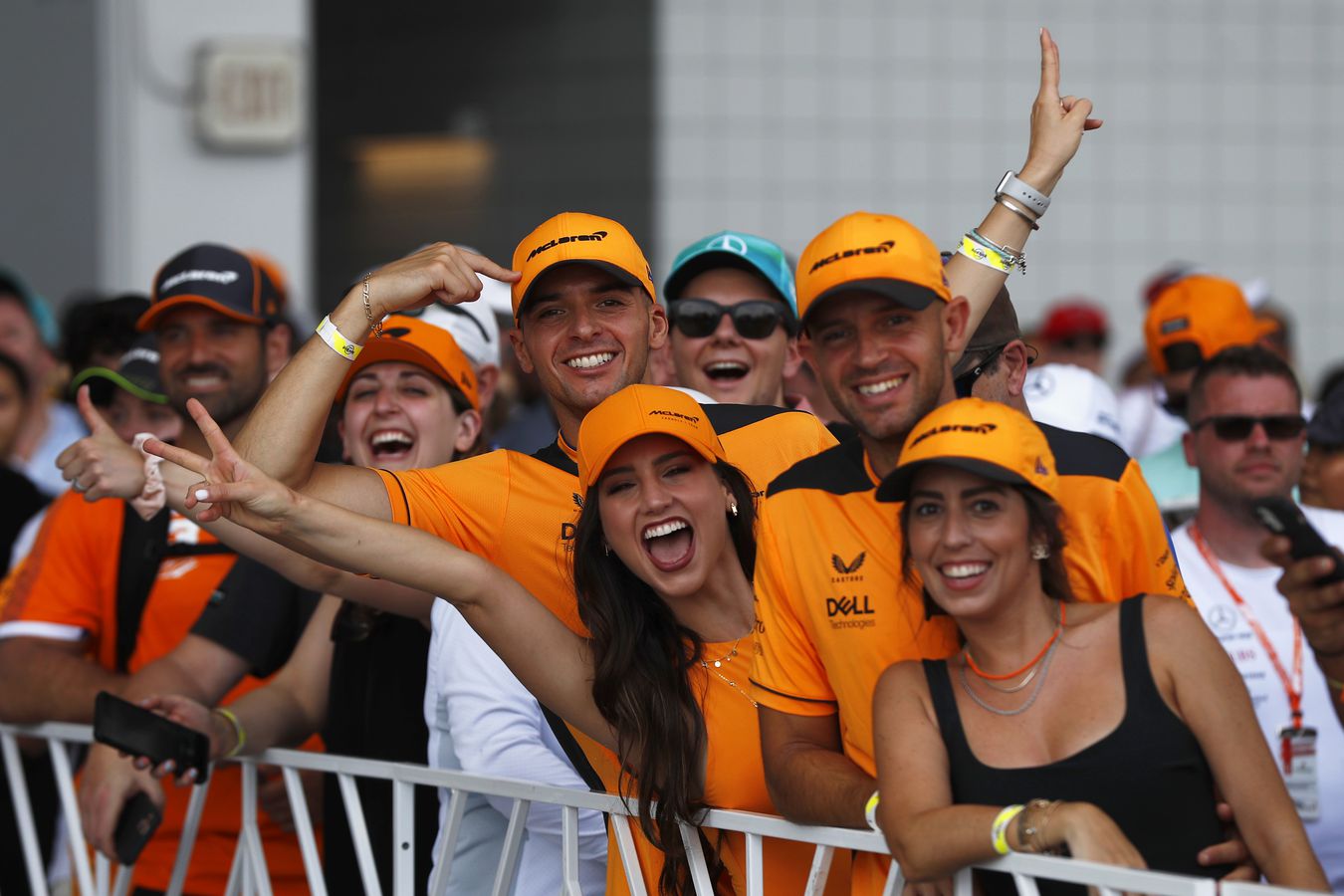 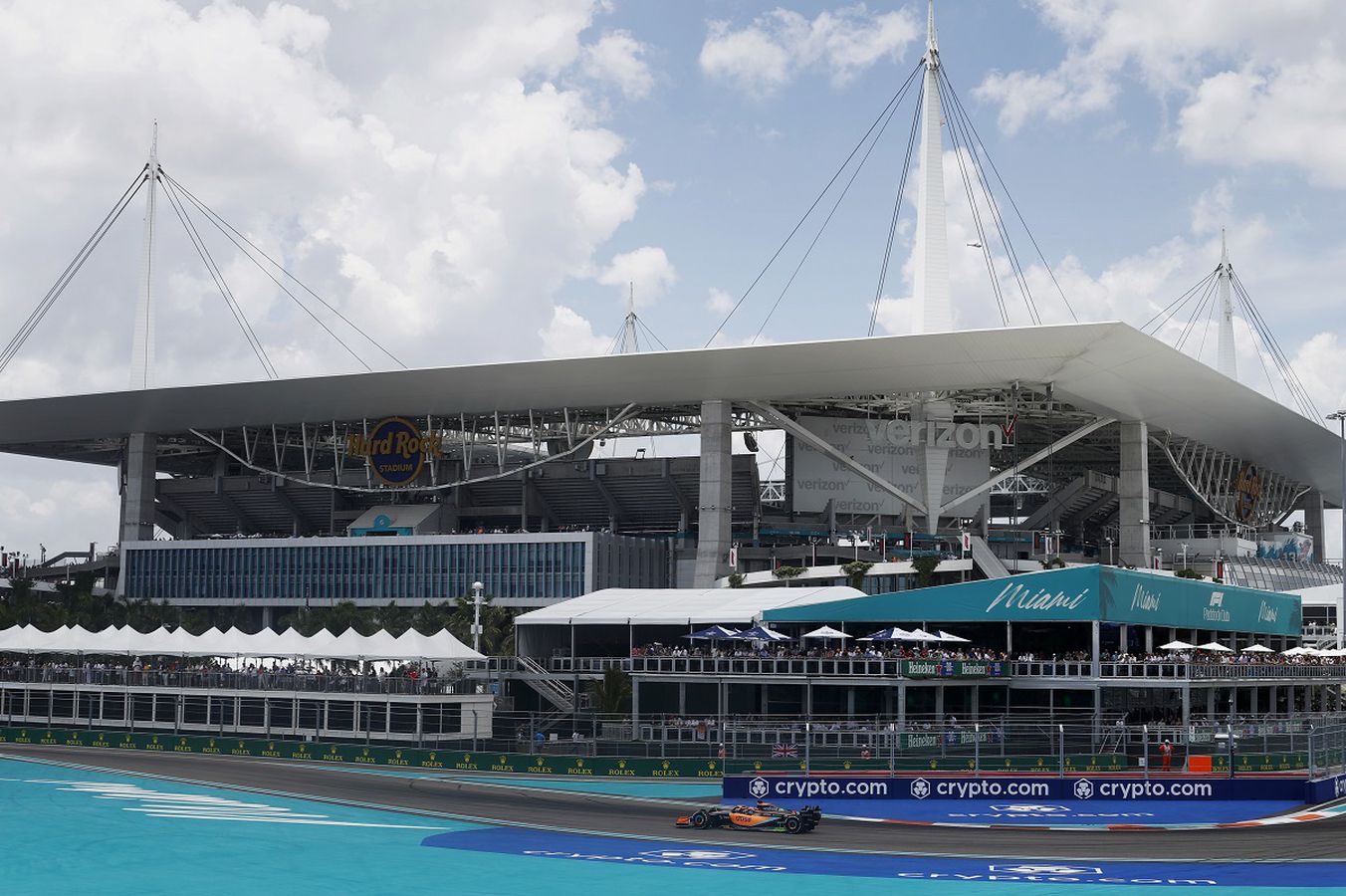 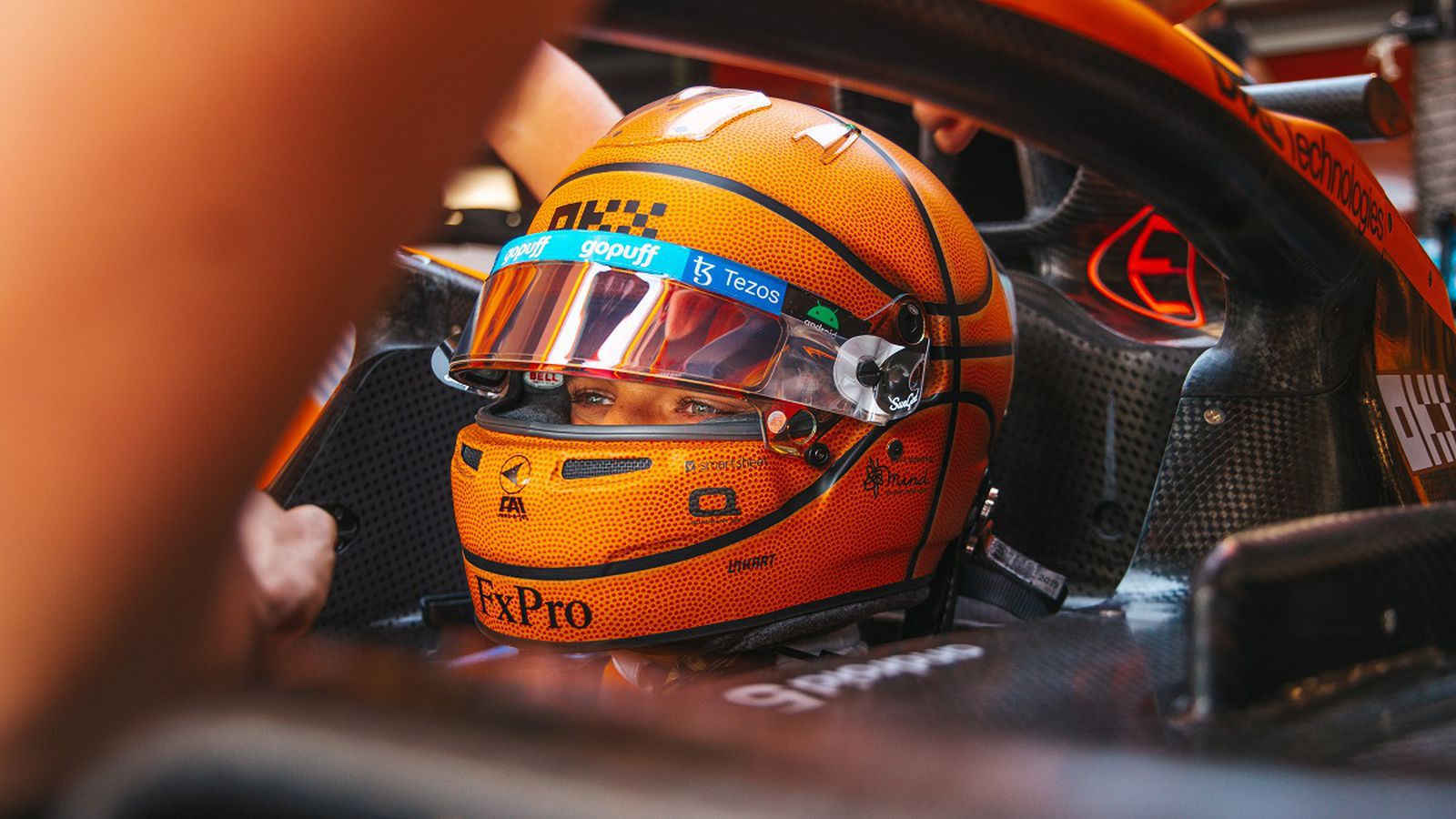 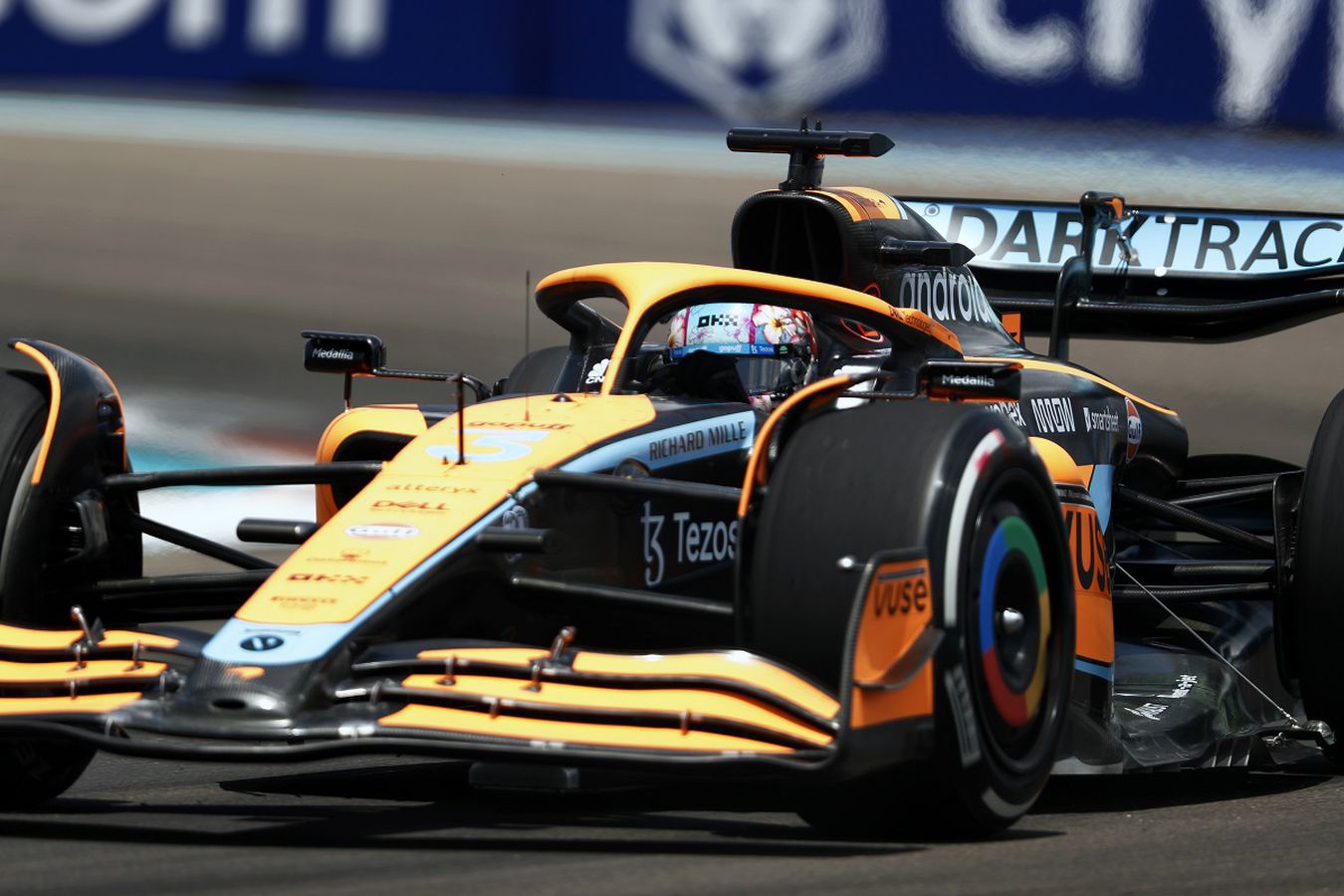 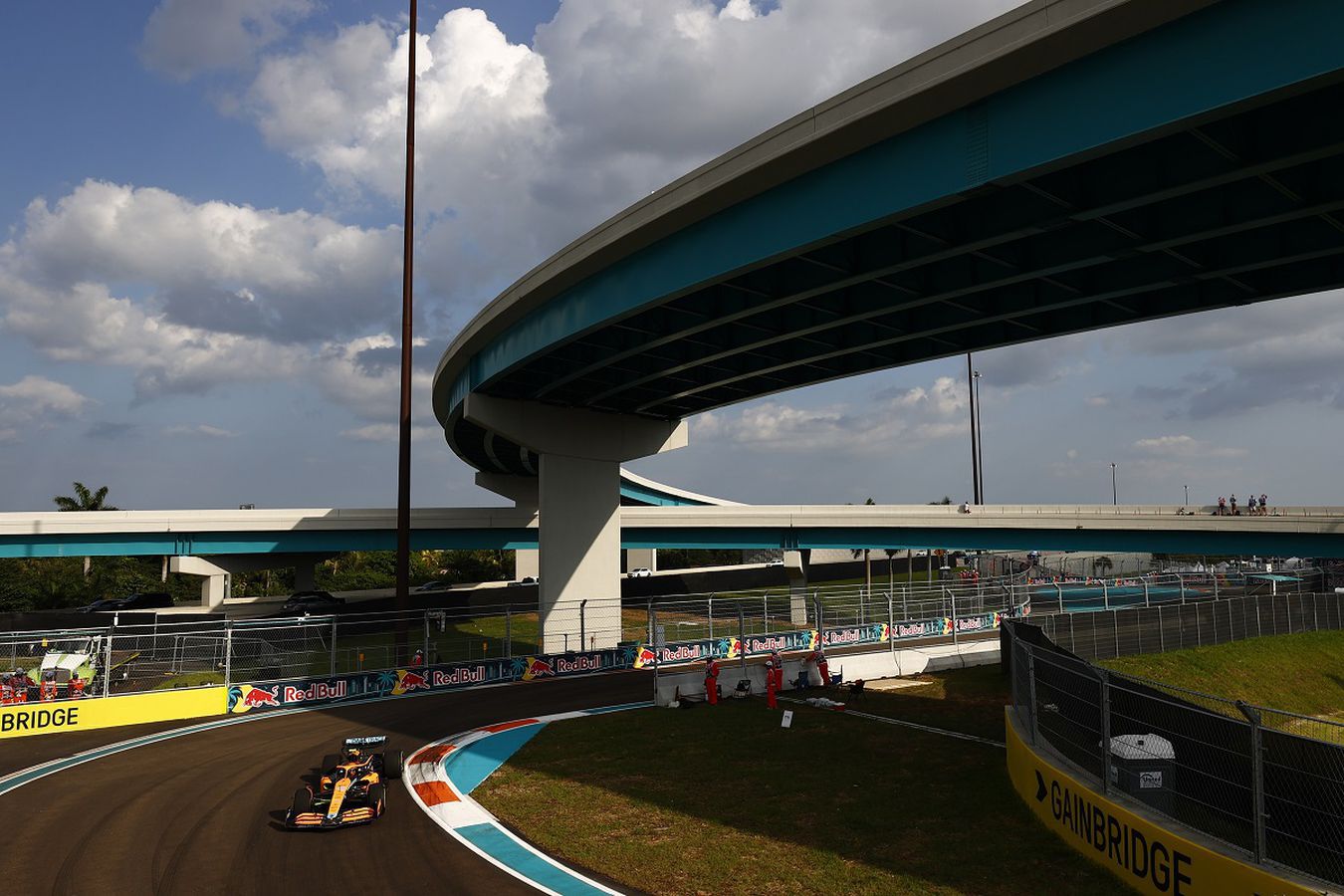 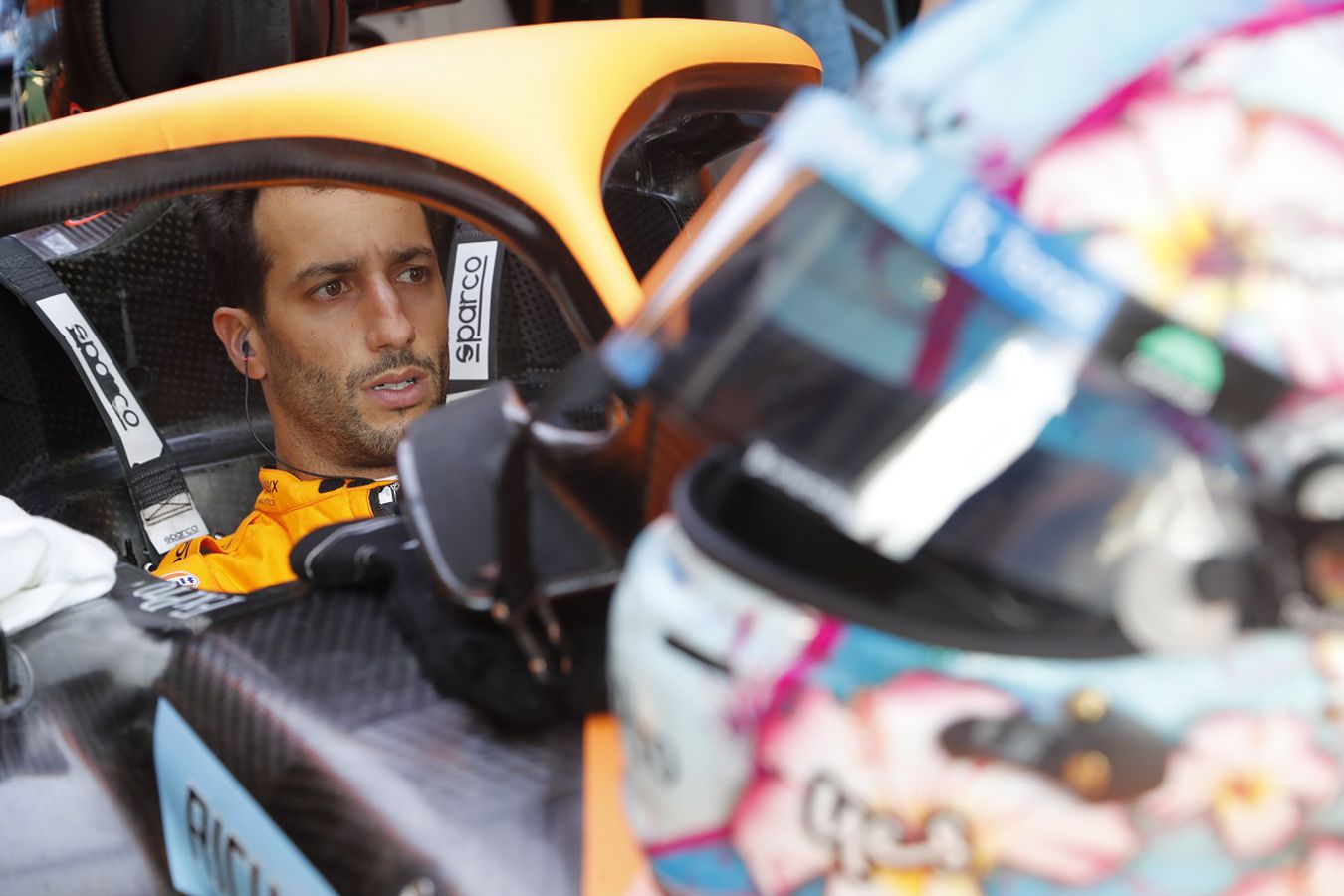 "I'm happy with that. I think we're in a decent position, and I don't think we could have achieved much more. The car wasn't quite where we wanted to be, and I don't feel like I got everything out of it, which made it a difficult session to drive, but I think today was tricky for everyone. I made a mistake on my final lap which, by the looks of it, cost me a couple of positions. So, I'm not the happiest, but it could have been a lot worse."

"The session started good in Q1. I think we made some good improvements to the car. So, that was certainly better, and I felt like we were just able to get into it quickly. At the time I thought we were relatively quite strong, so yeah, it felt good. In Q2 it started, unfortunately, to unravel a bit.

"The first run we lost a lot of time through the second sector, so there were a couple of things which we were looking to address for the second run. But then we had an issue in the garage starting the car which delayed us getting out at the right time. This compromised the out-lap, and then it was all just too compromised from there. It was unfortunate and cost us Q3, and that was that. We'll hopefully get a bit better run tomorrow with a bit more fortune going our way and keep it going in a good way. Today, it was a bit unfortunate."

"A mixed qualifying session for us today. I think on Lando's side we maximised what we had to finish P8. Unfortunately, on Daniel's car we had an issue causing a delayed engine start for the final run of Q2. He was forced to do a very fast out-lap which compromised his final shot and didn't allow him a chance of progressing into Q3, for which we can only apologise.

"The focus now switches to the race tomorrow. It's going to be very long and very hot. This circuit is not straightforward: it offers opportunities and hazards in equal measure and we're looking forward to an exciting, intriguing inaugural Miami Grand Prix."

Ahead of the inaugural Miami GP, we reflect on our other significant firsts