McLaren Shadow has today announced a new driver line-up for the 2022 season. Lucas Blakeley, Bari Boroumand and Wilson Hughes will represent Shadow throughout the 2022 F1 Esports season, which begins later this year.

Lucas Blakeley, Scotland, has a strong track record as an F1 esports competitor. In addition to finishing the 2021 season in third place, he has secured numerous victories in the series. He will be looking to replicate this success with Shadow this year.

Bari Boroumand, Iran, remains with Shadow after impressing in 2021. After finishing fifth in 2021, he will be looking to build on that success and momentum with the team in the upcoming season.

Wilson Hughes, Scotland, will graduate from the McLaren Shadow Academy after his hard work and dedication has earned him a seat on the Shadow F1 2022 Esports roster. Wilson is a two-time PSGL PlayStation champion and looks to impress in 2022. 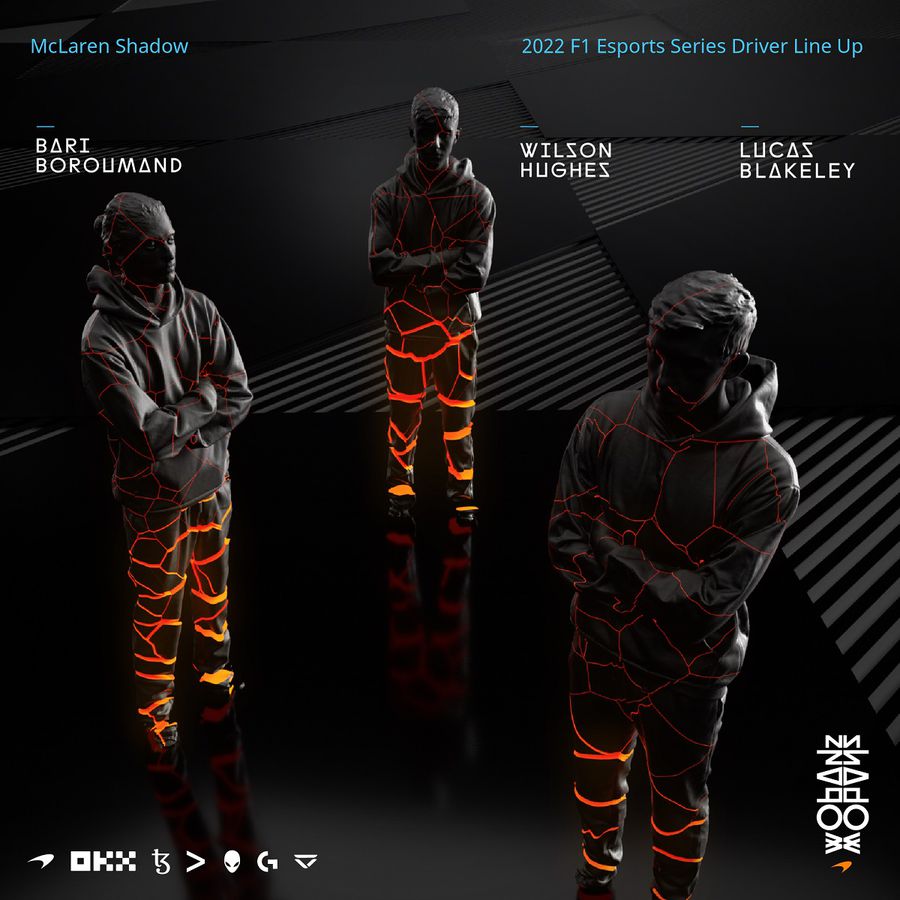 The team will have access to the McLaren Shadow Studio, the esports and gaming facility located at the McLaren Technology Centre, where they will be able to train throughout the season.

“We are thrilled to announce the new McLaren Shadow esports roster for the 2022 season. It is exciting to welcome Lucas to the team, a talented racer with success in the series.

“Wilson, who is graduating from our Shadow Academy, is an exciting new prospect, and we are pleased to have retained Bari, who brings a wealth of experience to the Shadow programme as we look to improve on our results from 2021.” 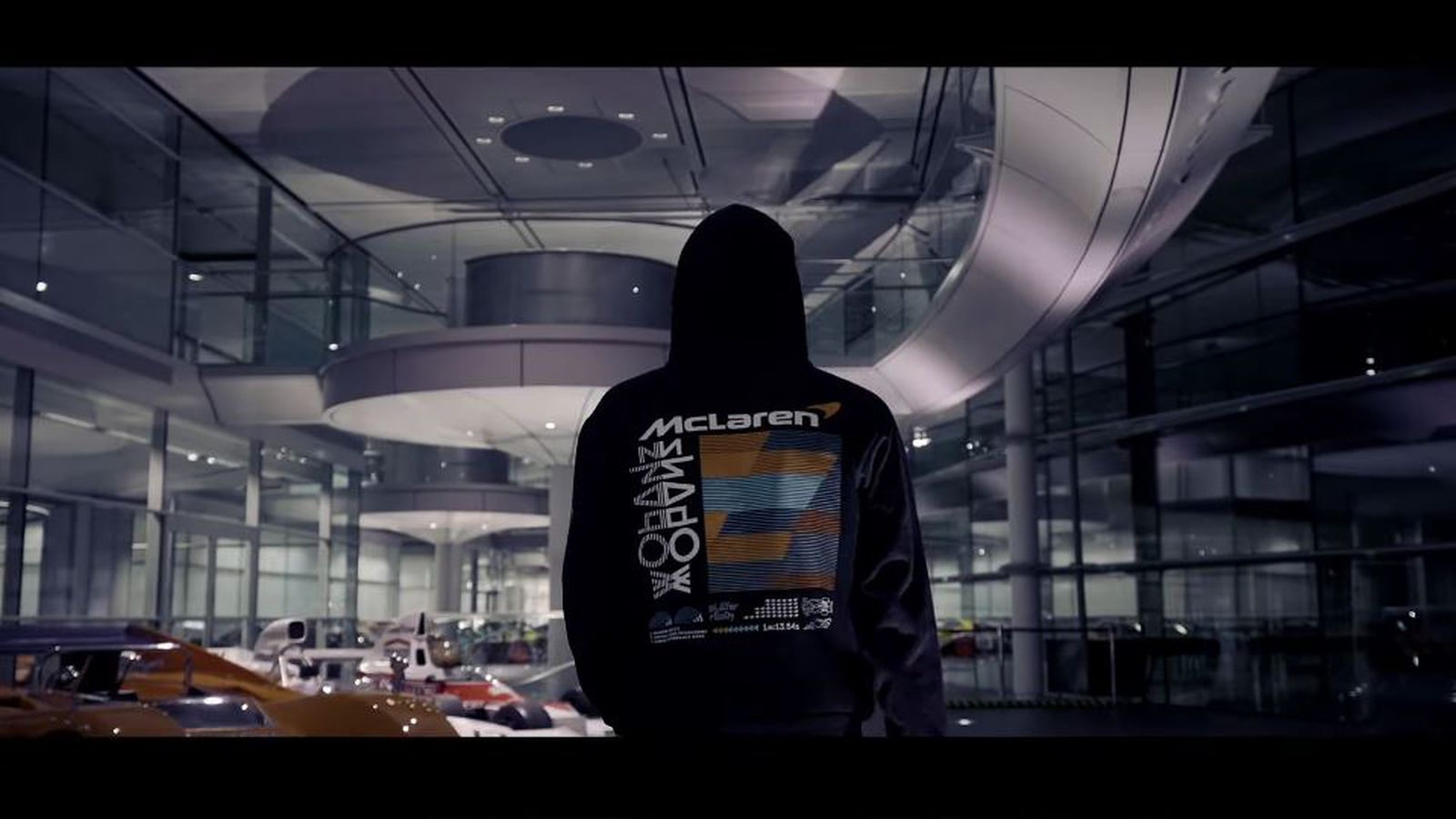 “To join McLaren Shadow is a huge privilege, something if you told me as a kid, it probably would not have seemed real. It’s an honour to be alongside two very talented teammates in Wilson and Bari, and I’m extremely excited to start untapping the potential within the team and get started.”

“I’m super happy that Lucas and Wilson are joining the team. We’re going to practice lots and do our very best this season. We’re looking forward to getting started and will hopefully get some good results this year for the team.”

“I’m really happy to be moving from the Shadow Academy to the main racing team, and work with really good drivers in the name of Lucas and Bari. They are both very talented individuals and top drivers. I can’t wait to learn off them and start working with them to see what we can do as part of McLaren Shadow this year.”