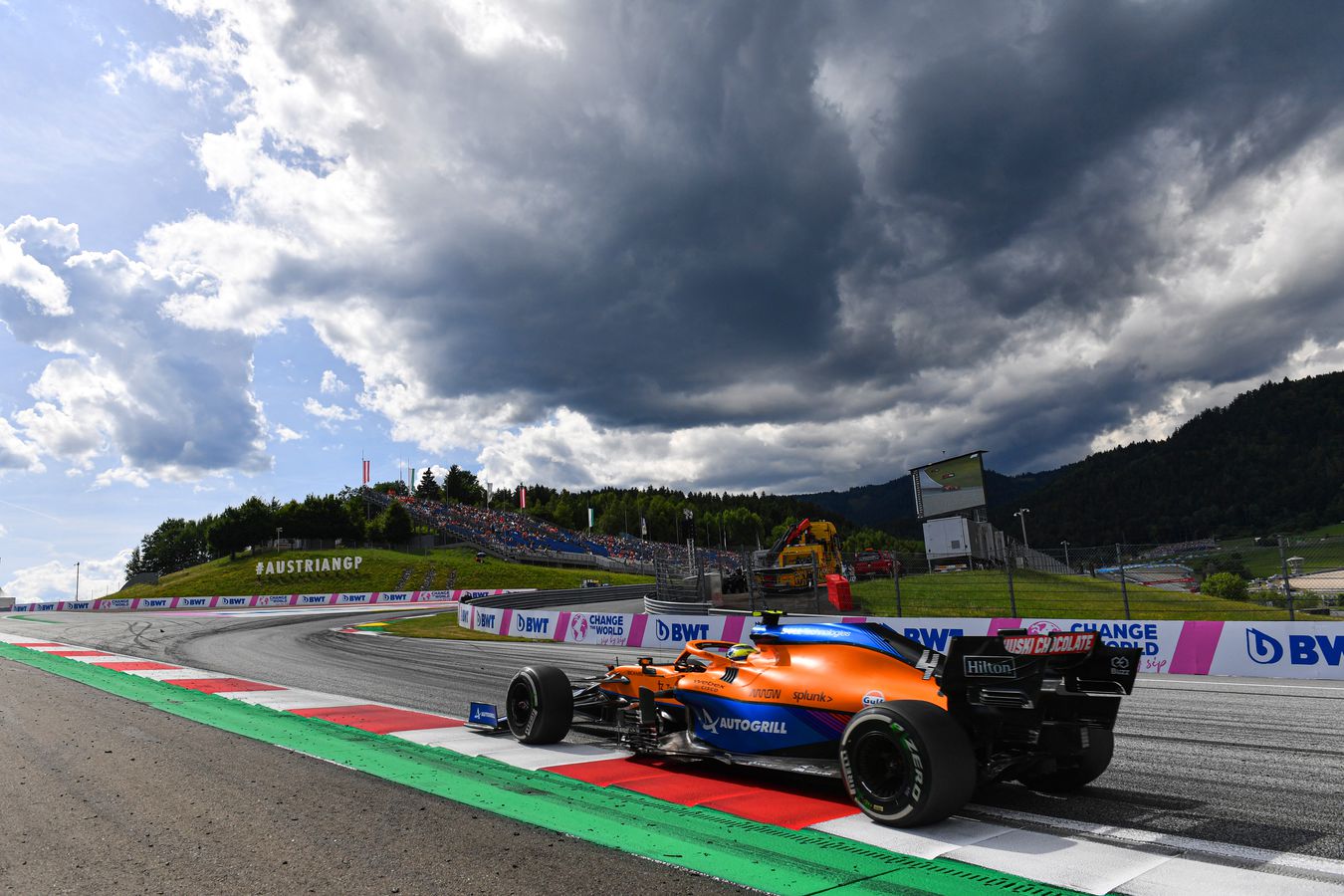 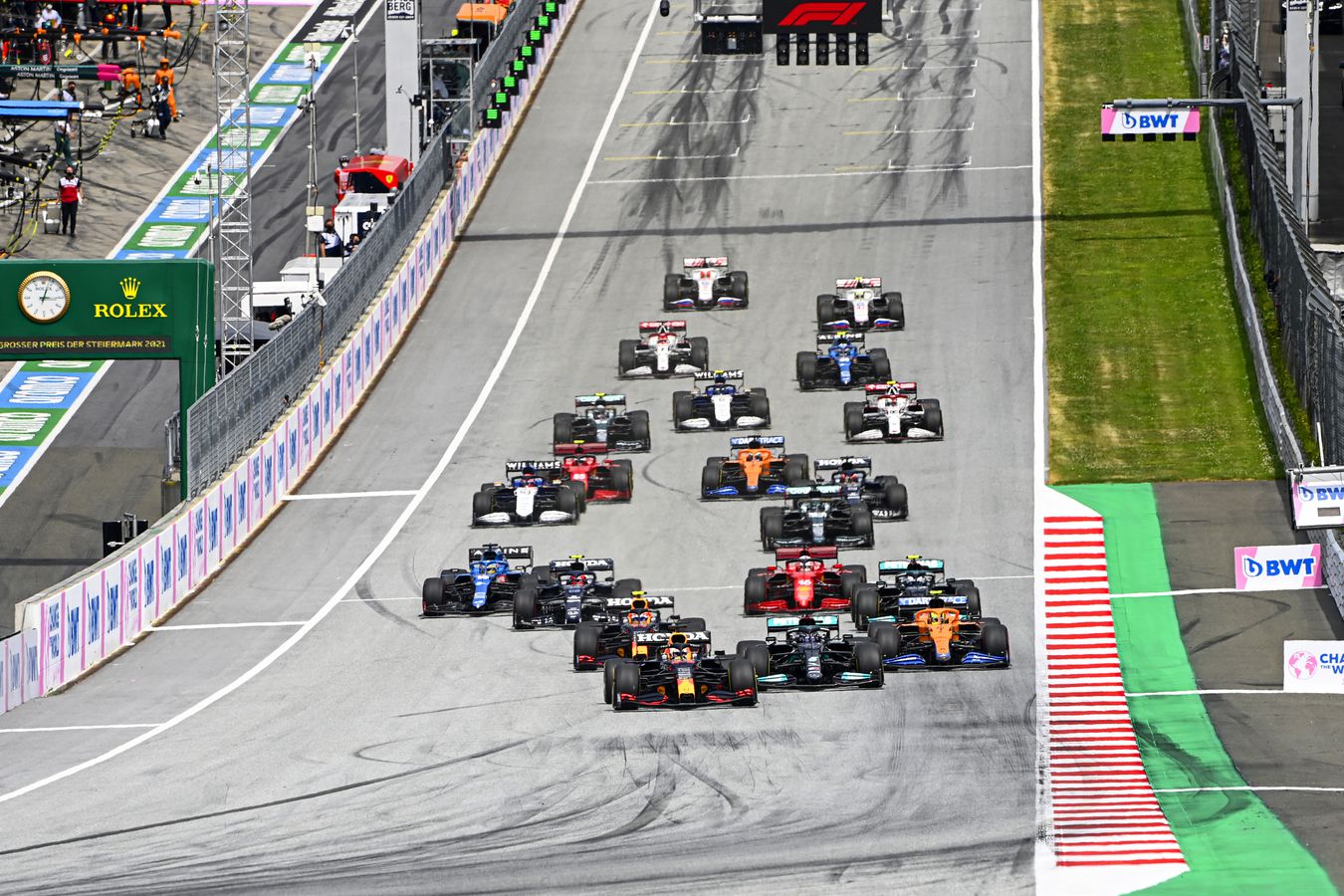 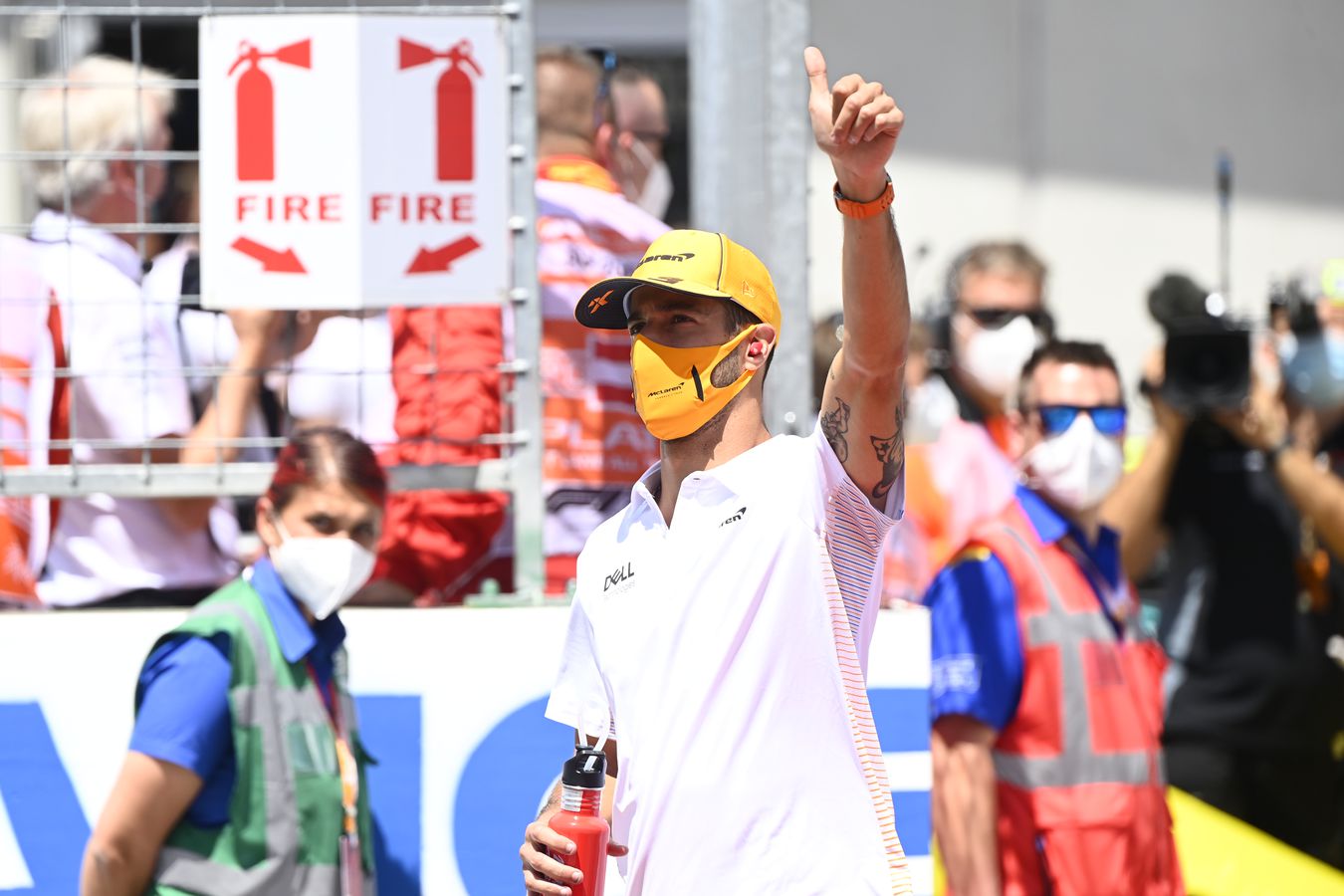 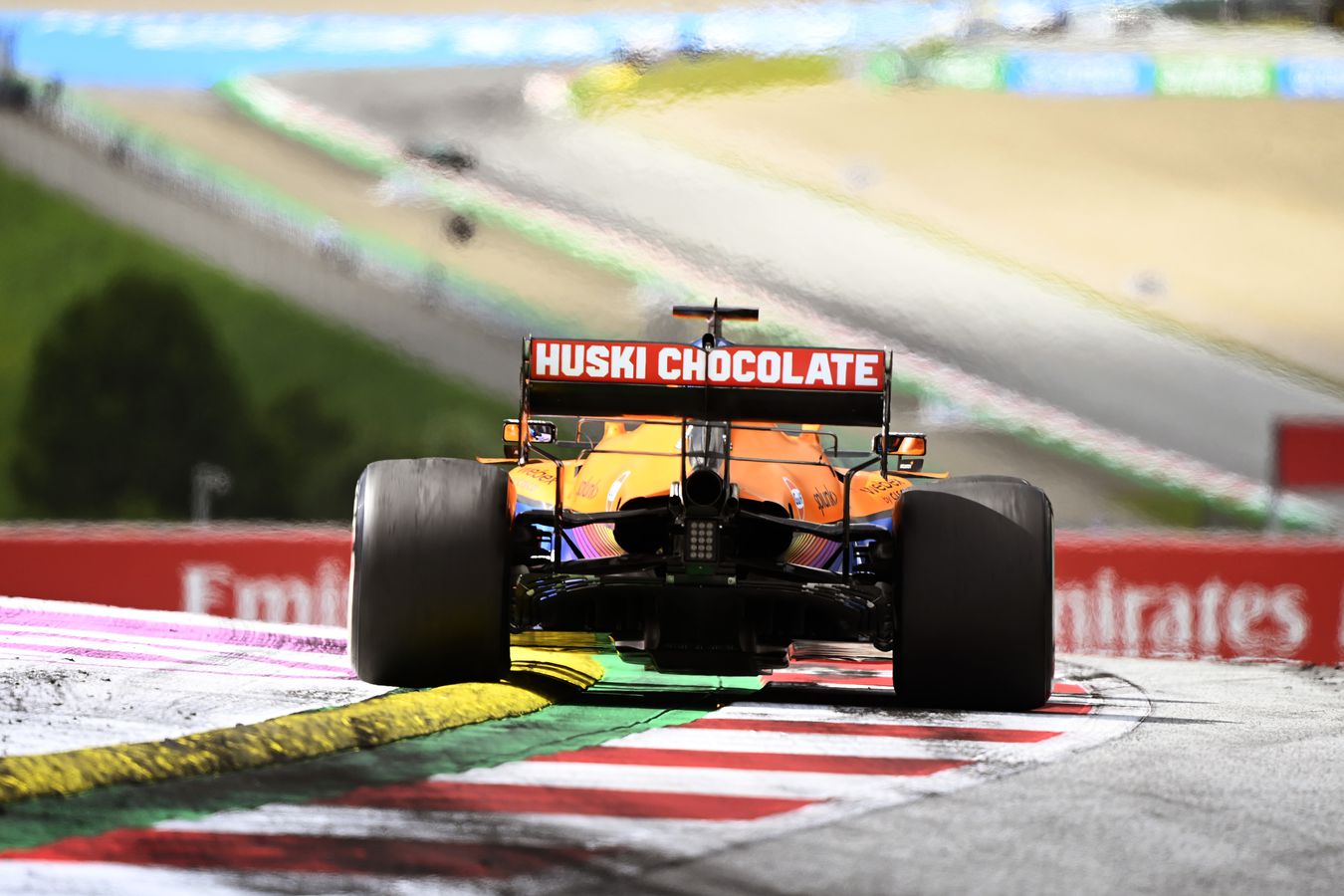 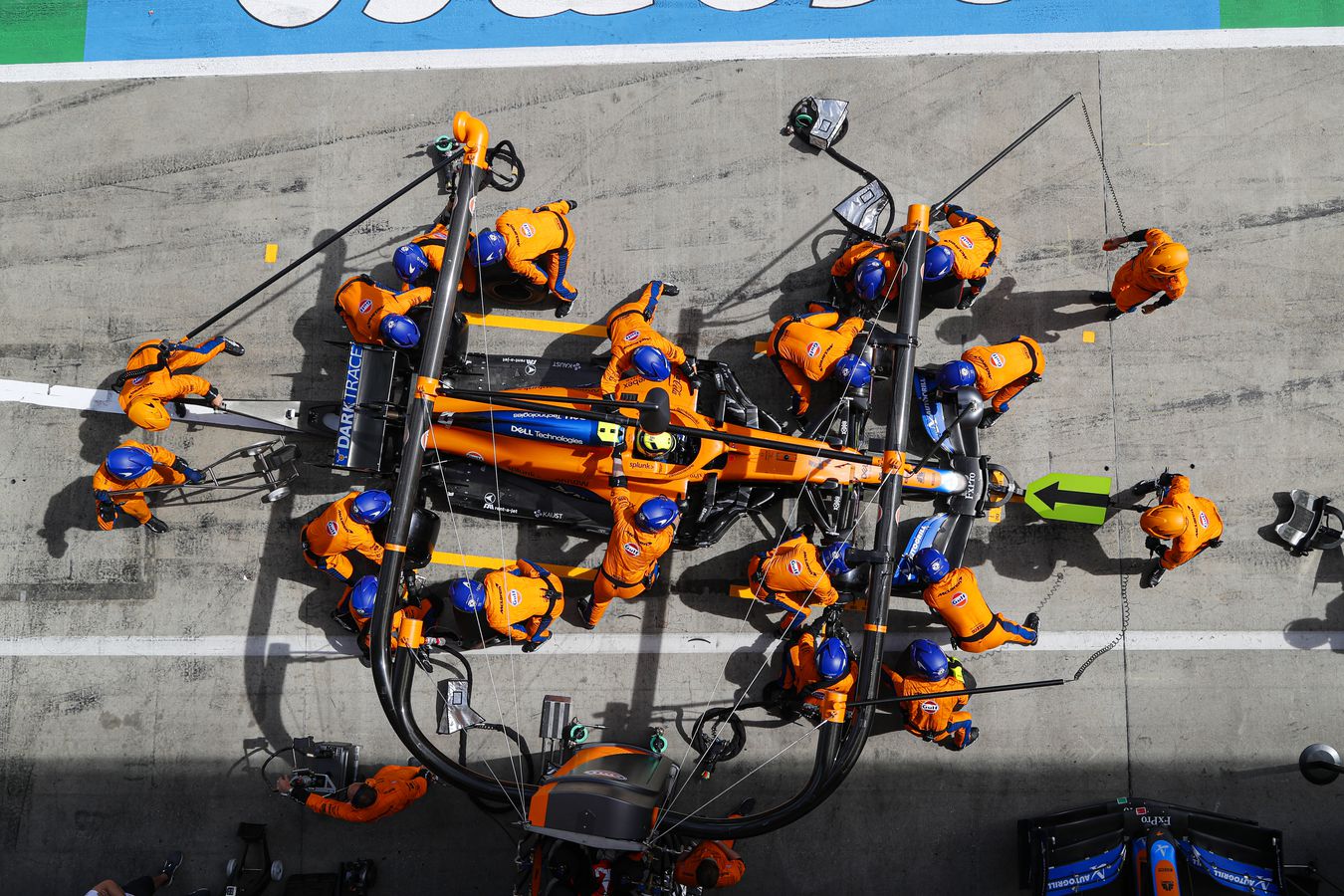 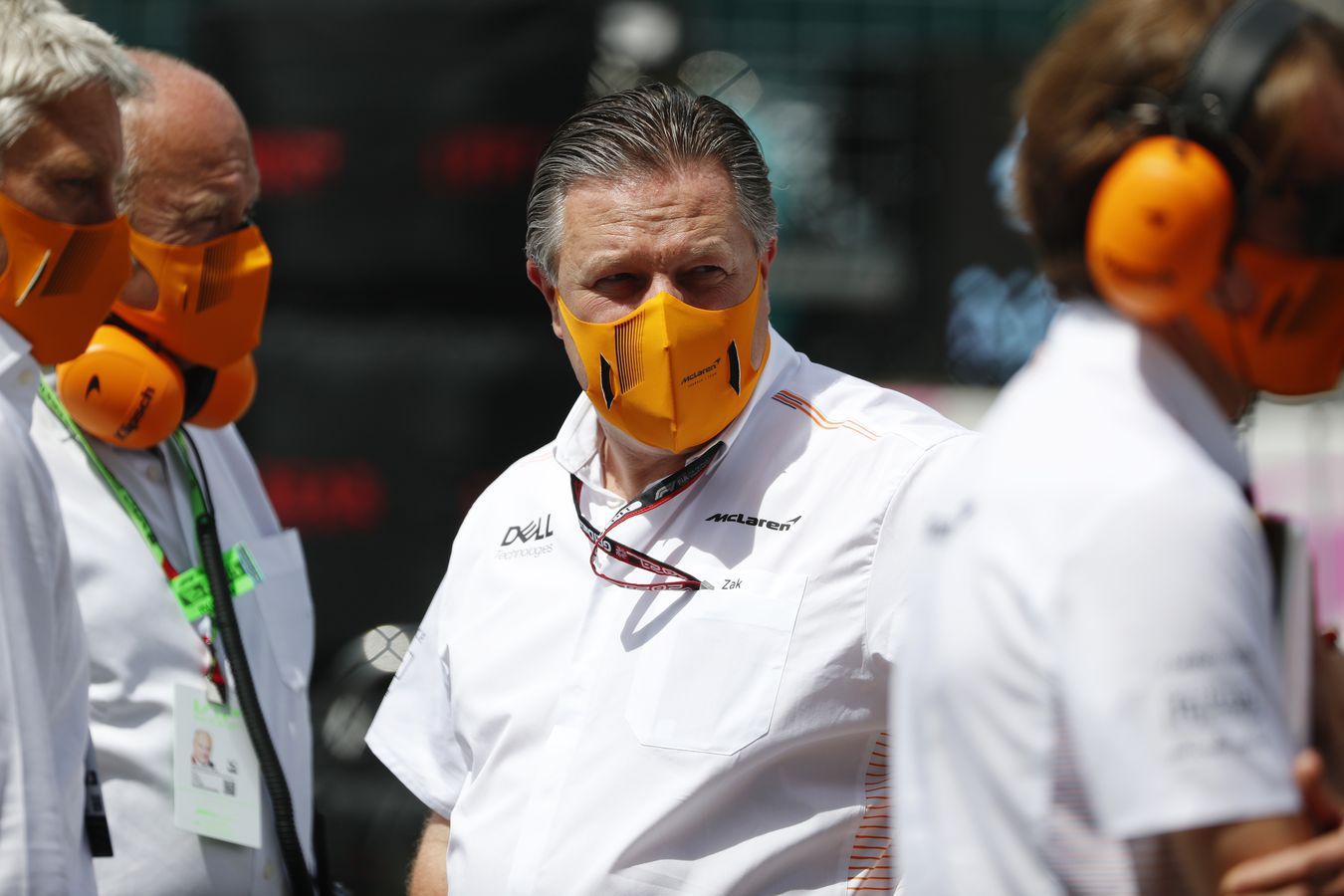 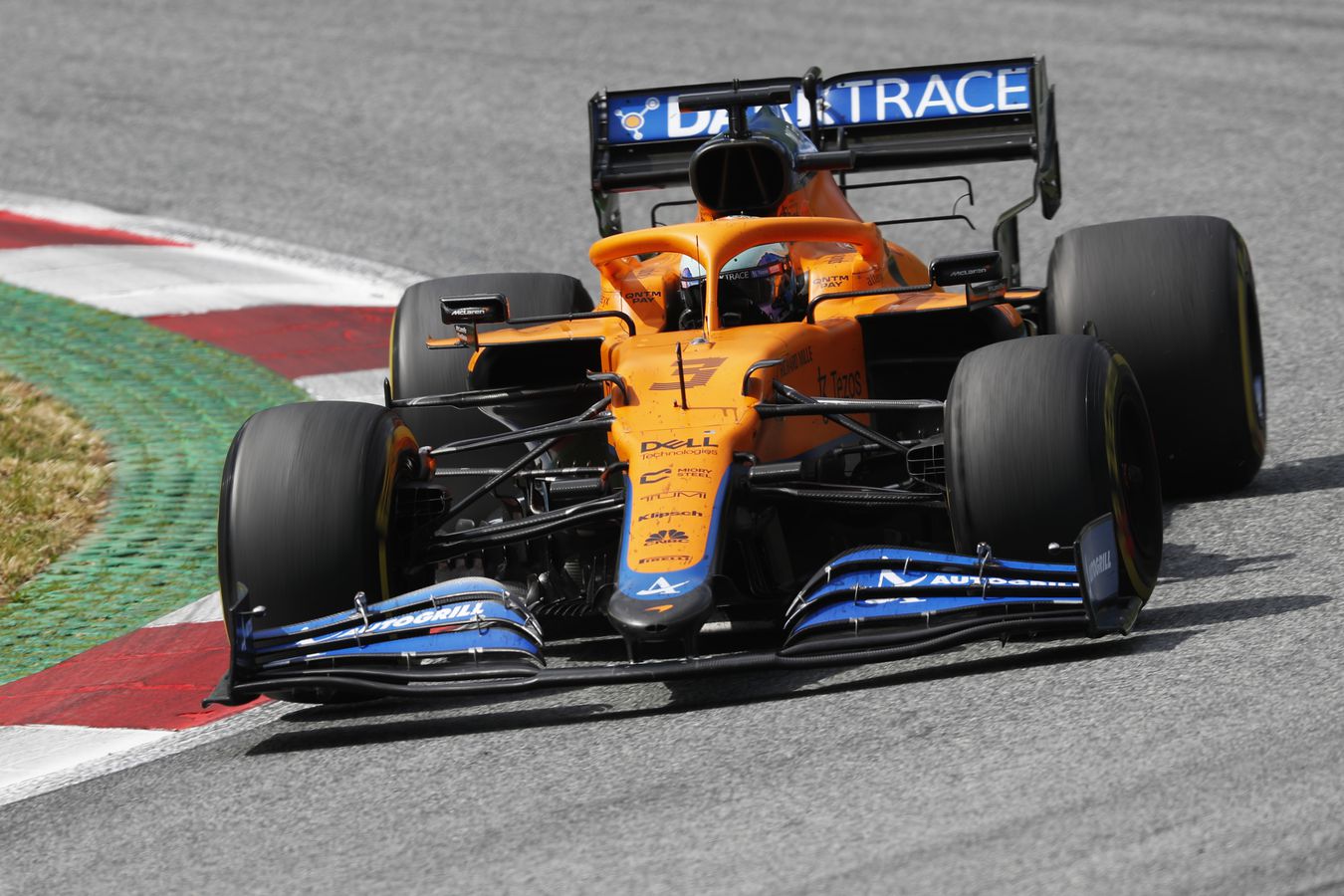 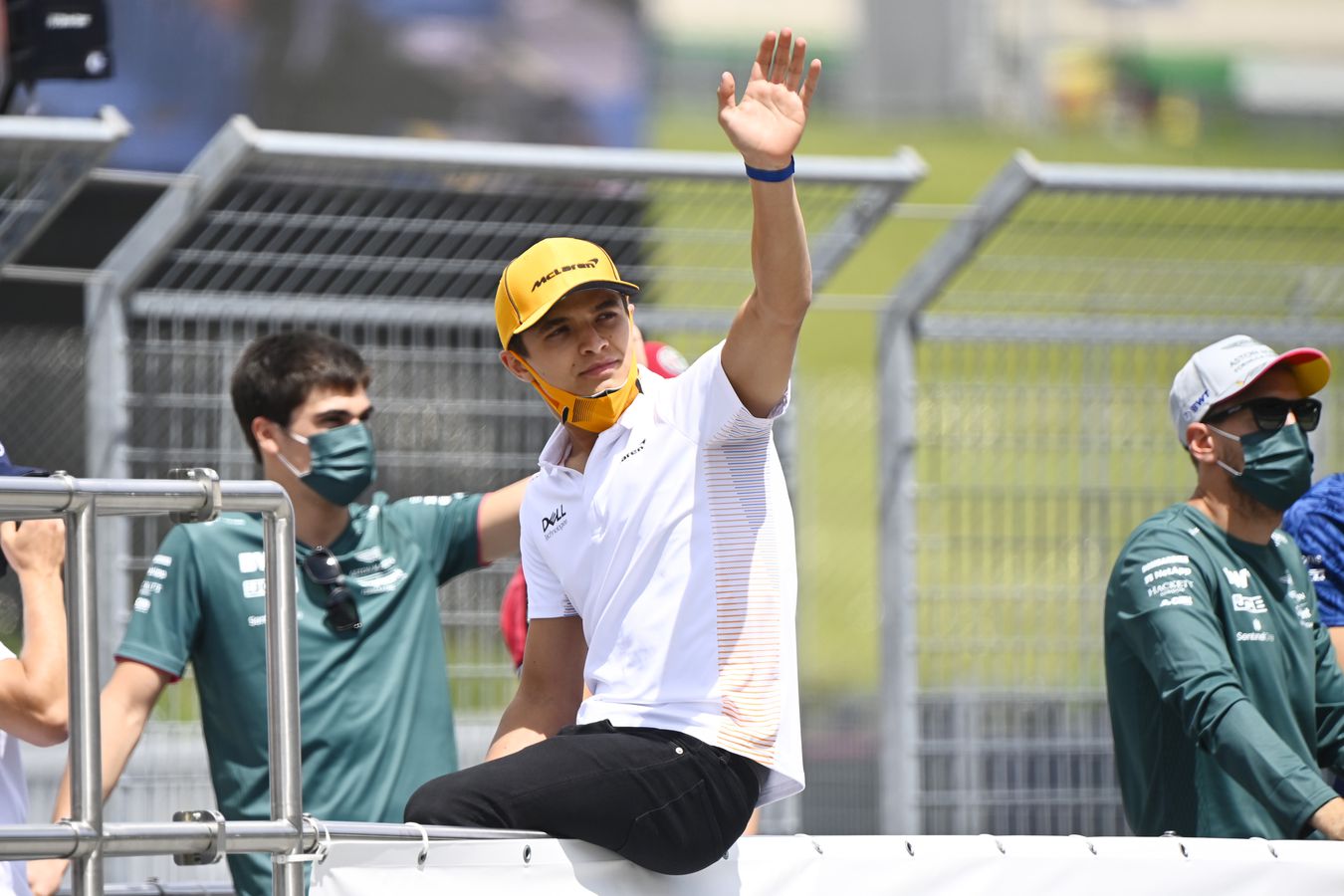 “A good race, quite straightforward – there wasn’t too much going on from my side, but that was also a good thing. We weren’t under too much pressure from the cars behind, and the cars in front of us were too far ahead, which we expected. We can be happy – P5 is still a very good result for us. Hopefully, we can come back and do the same again next week.” 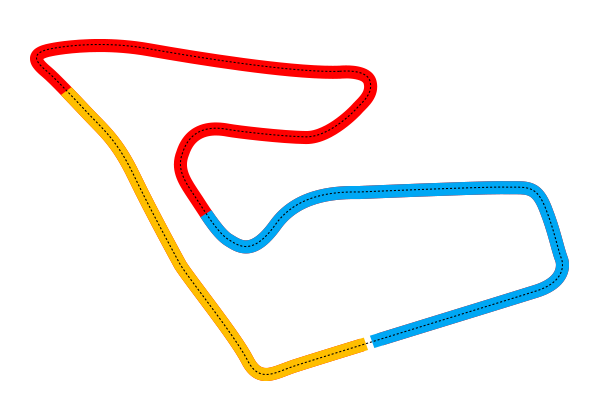 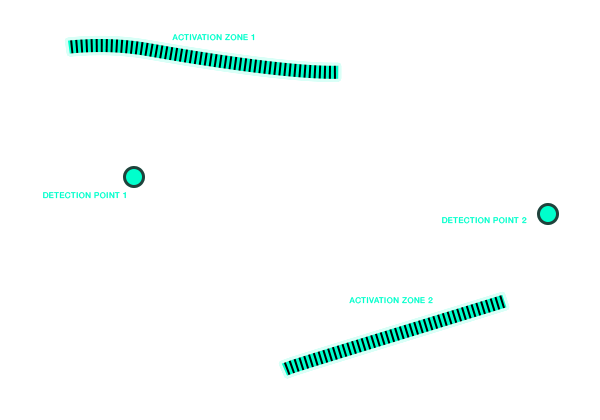 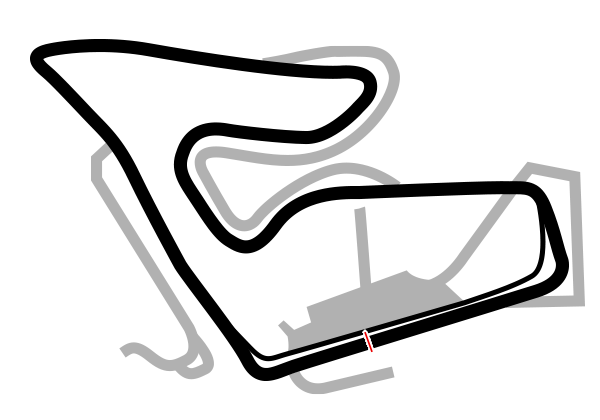 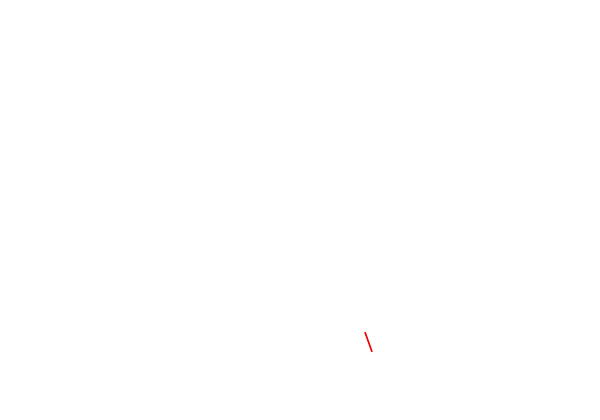 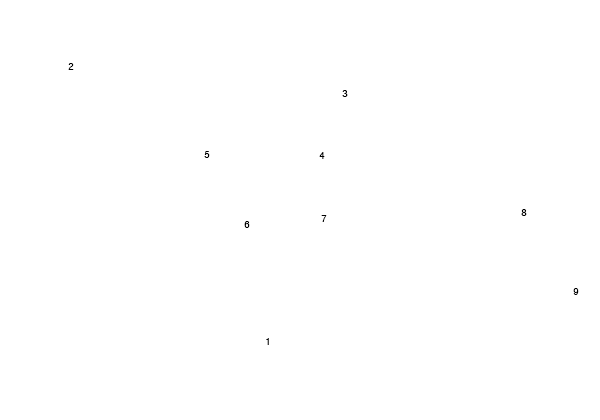 “The start was great, we got up to ninth, put ourselves in a really good position on the Medium tyre and the race was looking up from there, and then we lost power. We were able to fix it on the steering wheel, but everything we gained, we then lost, and we were back where we started. After that, it was difficult to make moves being in dirty air. I feel we should've been fifth and sixth again today as we were last week. We’ll reset over the next few days and come back again and make it happen next week – hopefully our luck turns.”

“Today, Lando finished off a very solid weekend with a very strong and controlled drive to P5. In the initial laps we tried to stay ahead of Checo [Perez] and Valtteri [Bottas], but then we focused on our own race, making sure we finished ahead of our championship rivals. We still end the weekend with some mixed feelings as today felt like a little bit of a missed opportunity. Daniel had a great start from P13 to P9 in the early stages, but then a temporary loss of power meant four cars overtook him, which pretty much ended his race. Daniel, sorry for that.

“Thanks to the entire team here at the track and back in the factory, and our colleagues at Mercedes HPP, for giving us a competitive car and for good execution of the race weekend. Special thanks to the pit-crew who pulled off two very strong pit-stops. We’ll be back to have another go in five days, with a softer tyre allocation. We’ll use the next few days to understand this weekend, with the aim of making further steps and scoring strongly with both cars at the Austrian Grand Prix.”

"I think we can be confident we have a decent car, but it's going to be tight no matter what"

Lando and Daniel give their take on UK and Aussie foods