McLaren Shadow to compete in Trackmania

McLaren Shadow to compete in Trackmania

McLaren Shadow will line up on the TrackMania grid in 2021, with former champion Martin ‘Kappa’ Krompolc behind the wheel.

Having hosted esports tornaments since 2006, TrackMania is one of the most established esports titles in the racing genre and remains one of the fastest-growing racing esports games out there. Unlike many other racing games, which often feature real-life cars and tracks, TrackMania provides an exciting arcade-style experience with high-speed races taking place on dramatic and inventive track layouts that feature challenging jumps, twists and tunnels.

Who's in the driving seat for McLaren Shadow?

Track record: In 2018, Kappa was crowned TrackMania World Champion and just a year later added TrackMania Grand League Champion to his esports CV. Regarded as a top talent in racing esports, he is one of the most respected players on the grid.

In his own words: "I've been a McLaren fan from a very early age, so it's a big honour to be part of the team. The welcome I’ve received has been fantastic and I feel really good about the season ahead, which starts this Sunday. The practice sessions have gone well and I think I'm in an excellent shape." 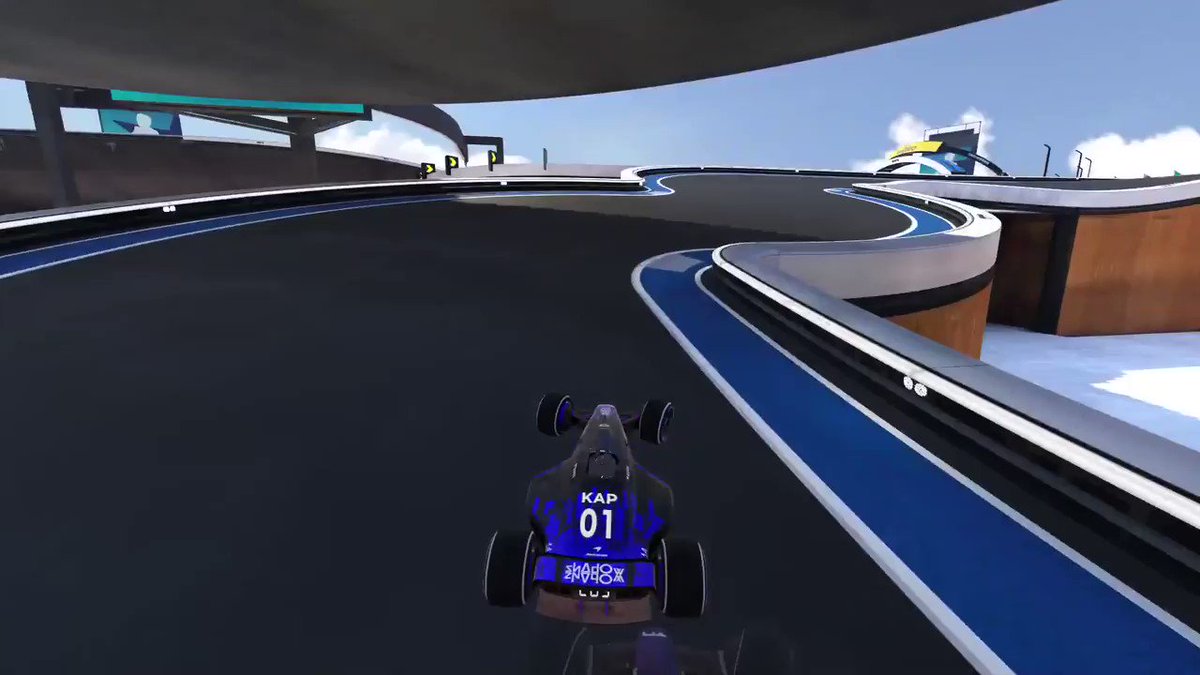 Mission accomplished! Live sub 7min, get in there! 🔥 https://t.co/QPg31c5eHW

Mission accomplished! Live sub 7min, get in there! 🔥 https://t.co/QPg31c5eHW 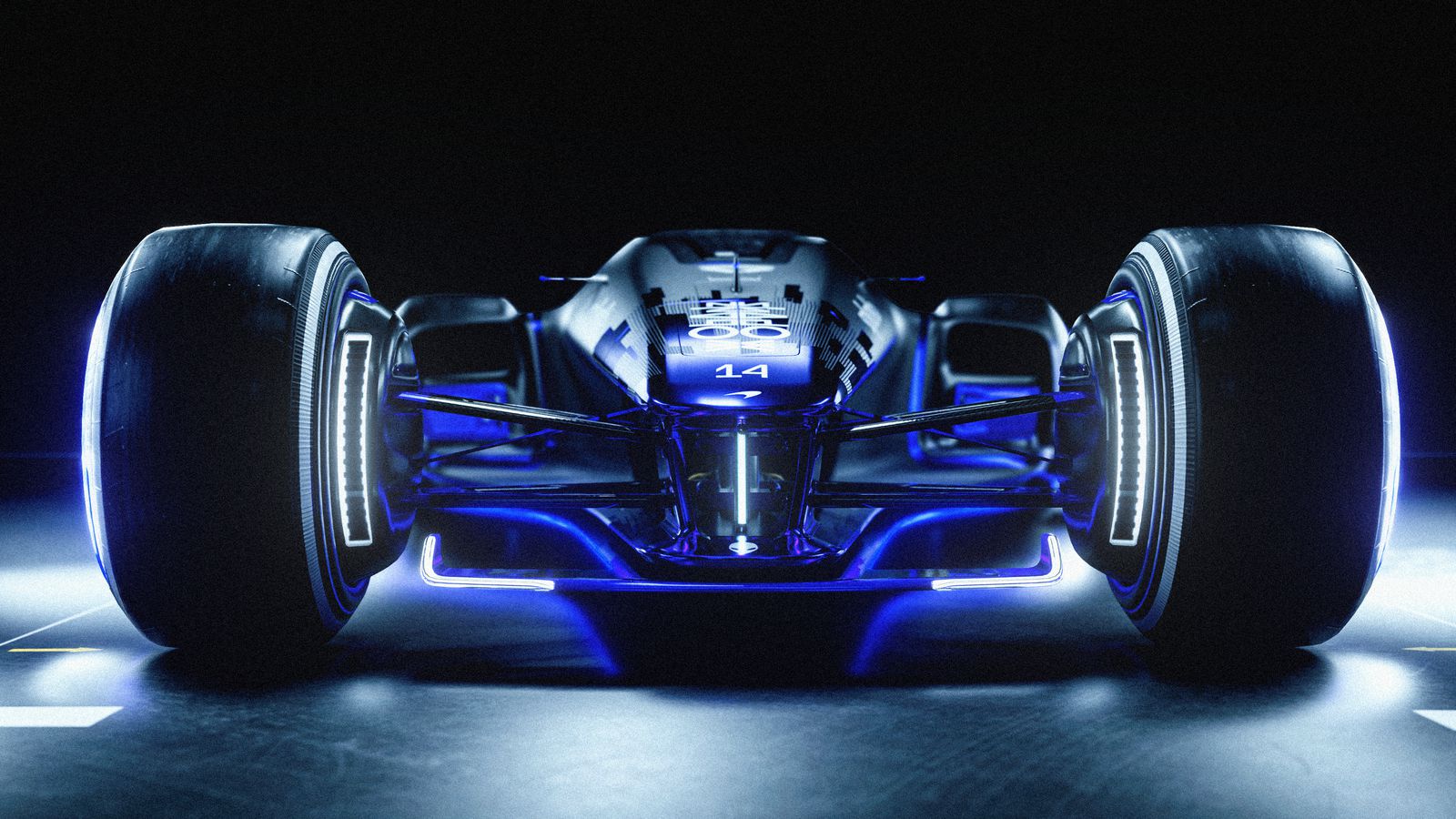 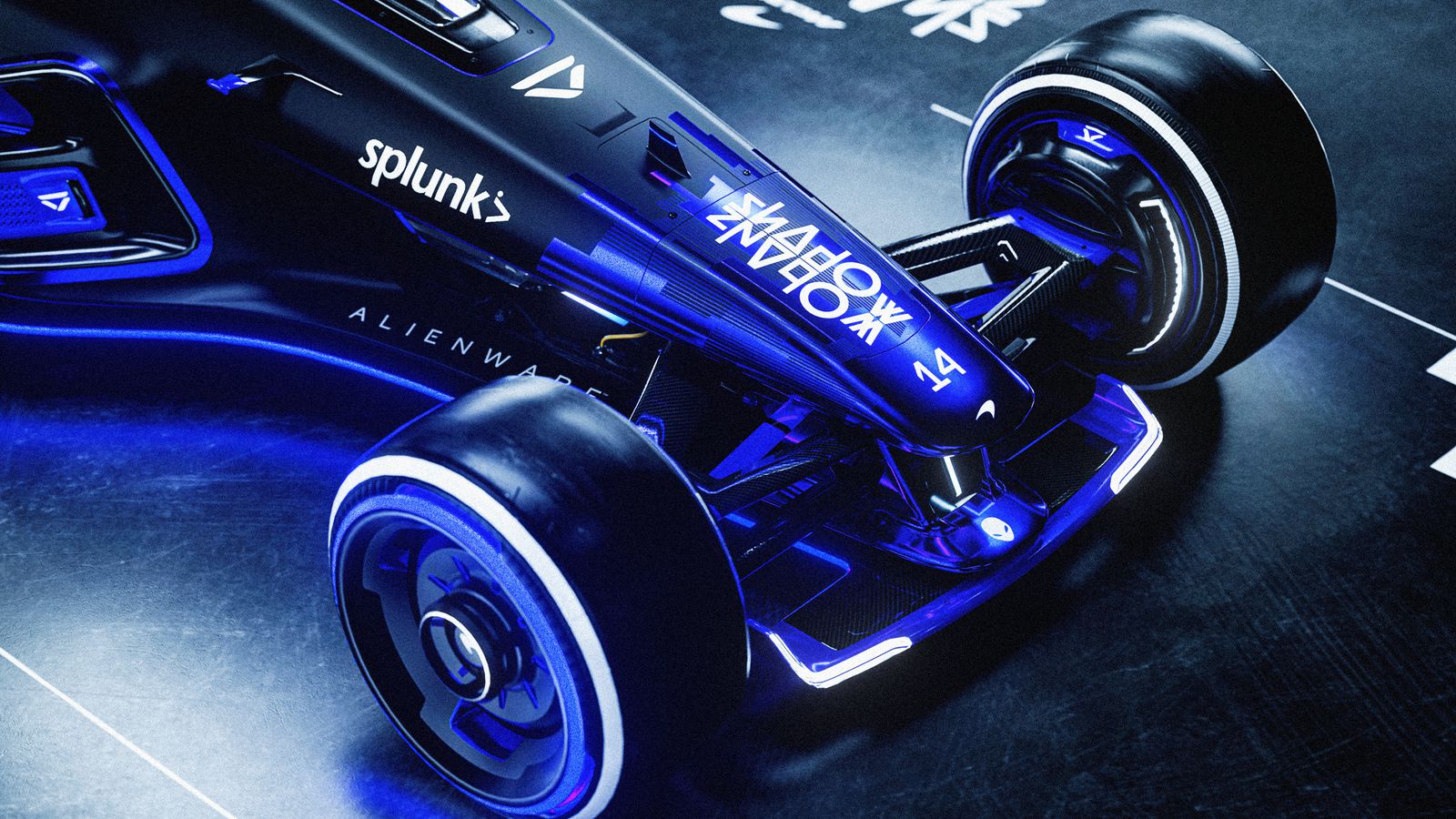 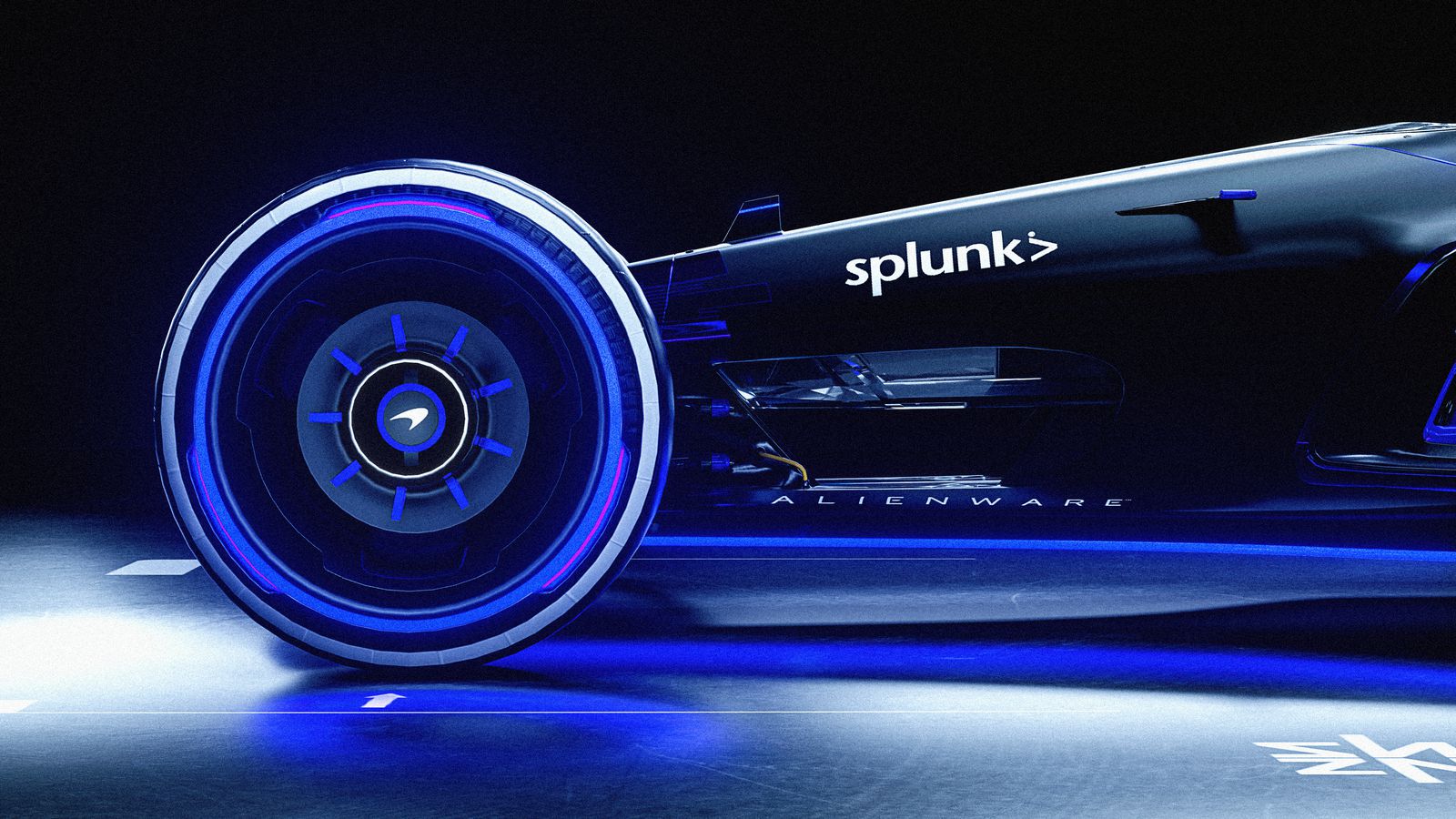 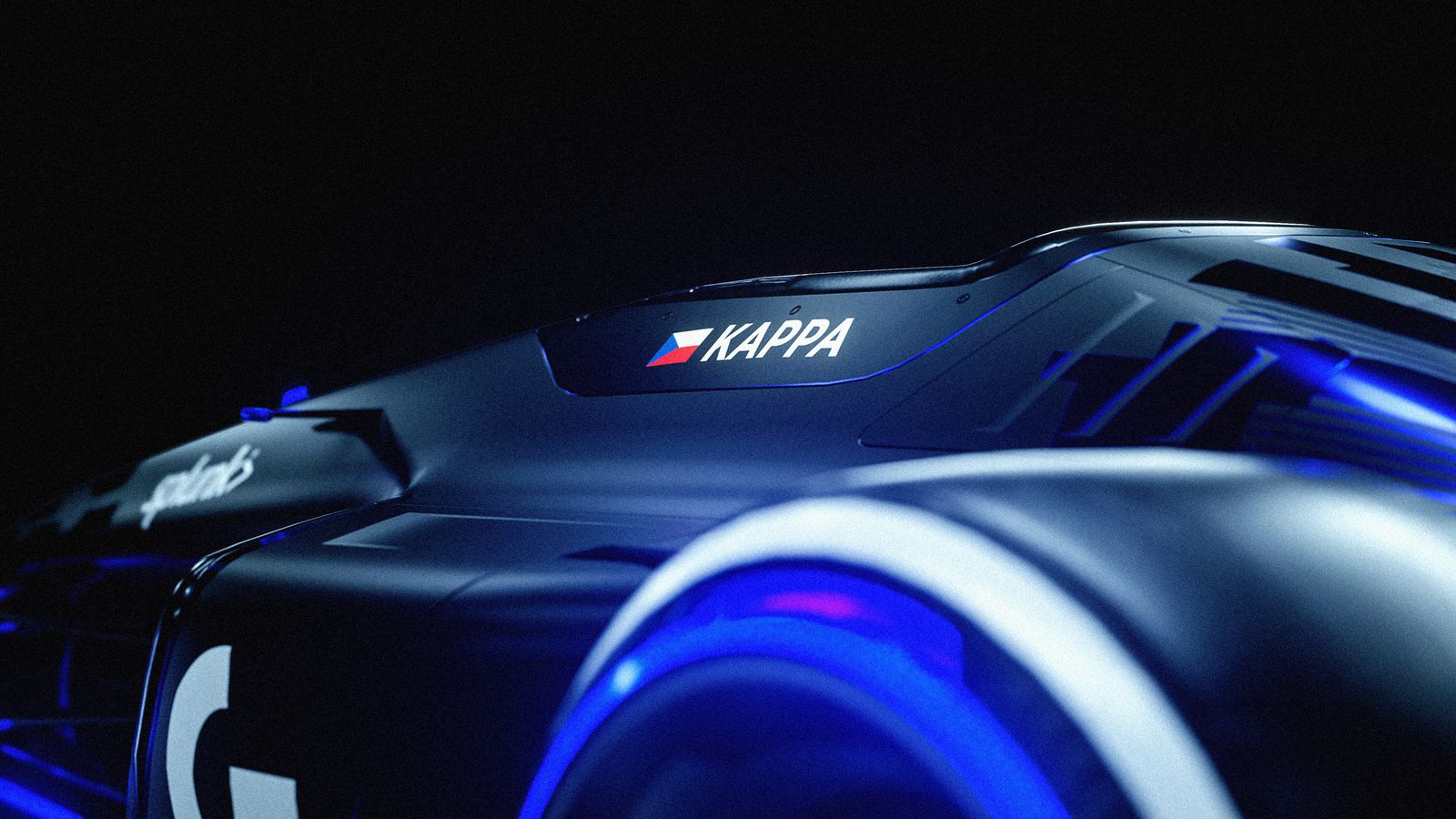 Don't forget to tune in every Sunday from 24 February at 19:00 GMT to see how the team fares!

2021 will be spent evaluating the feasibility of entering the series