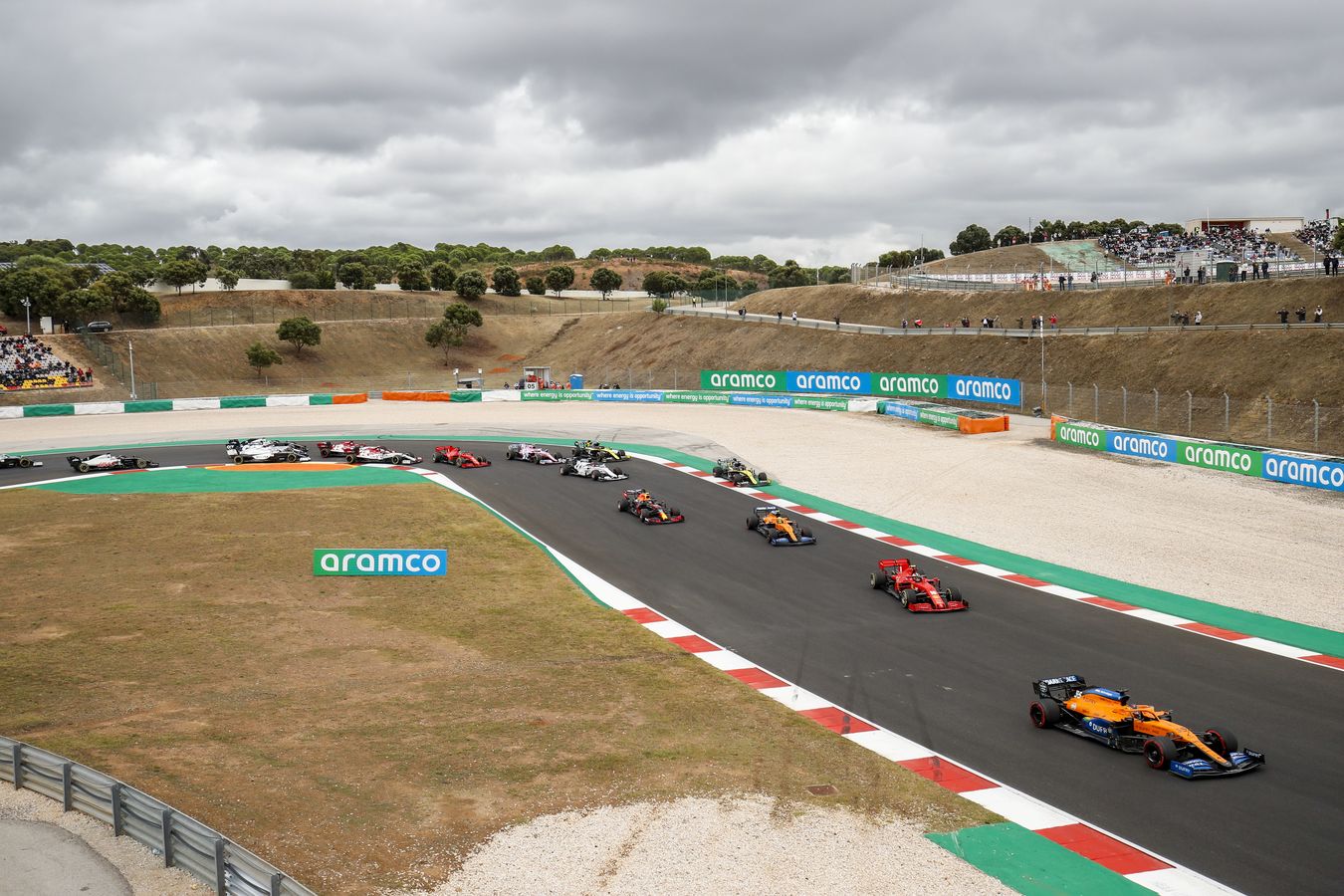 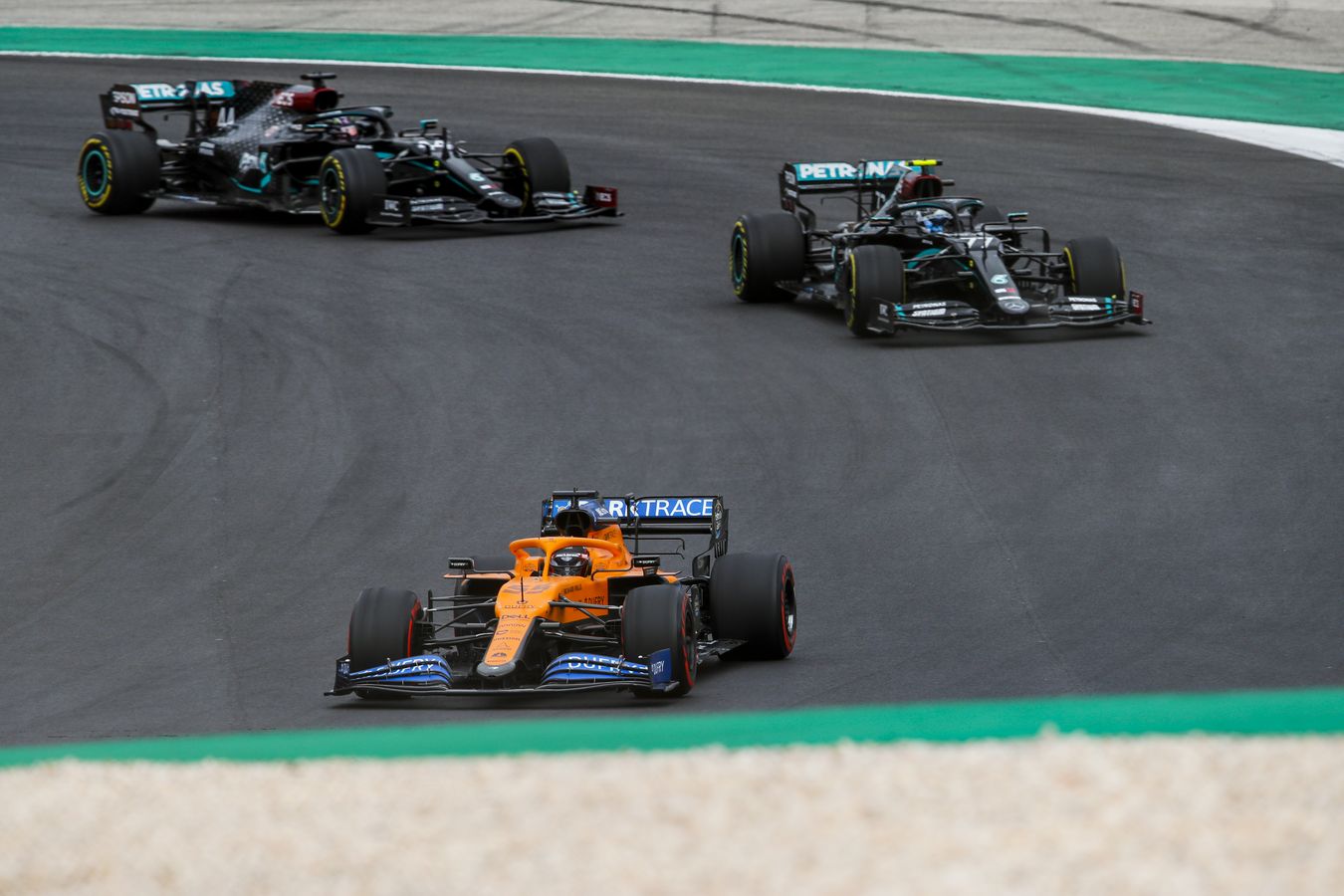 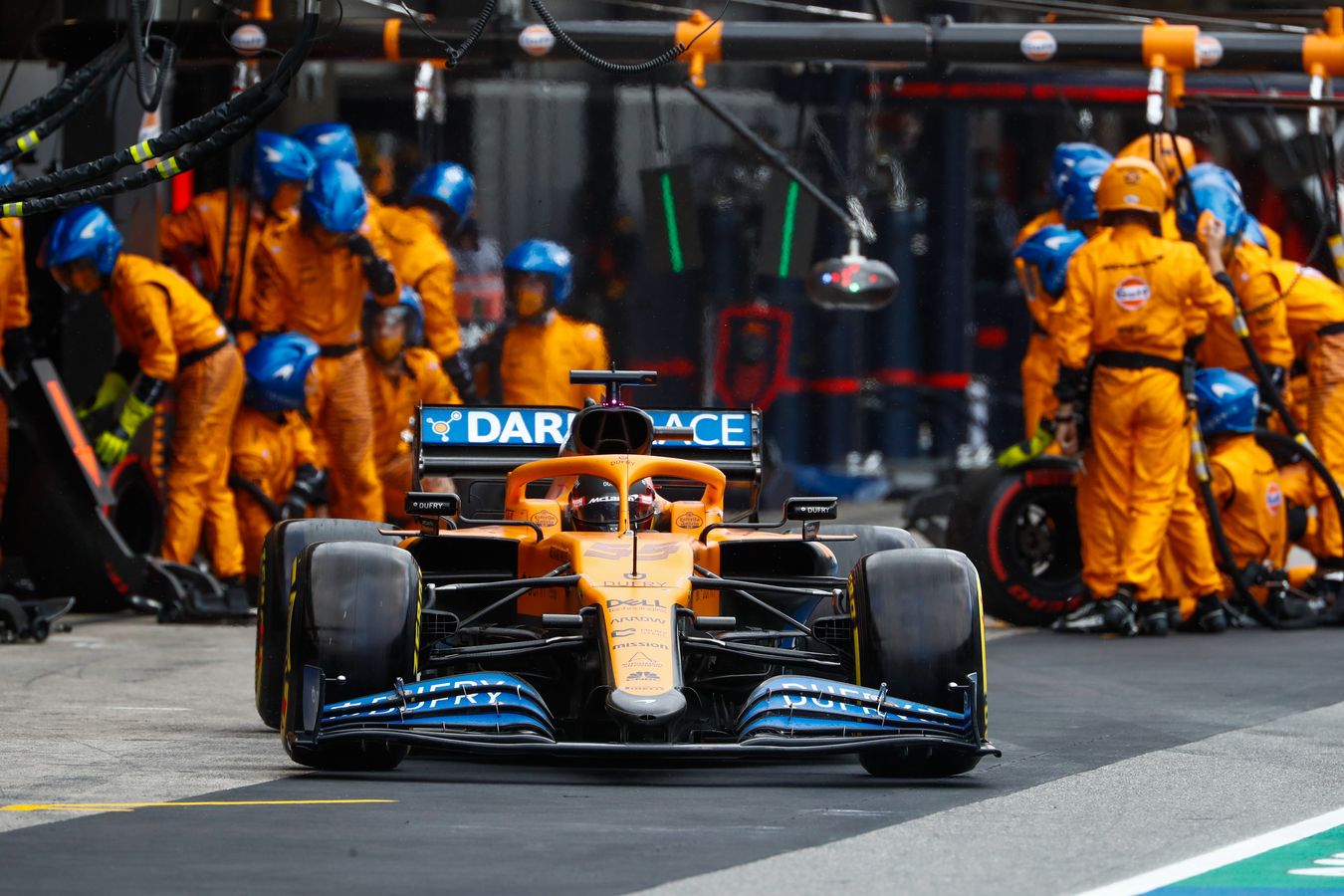 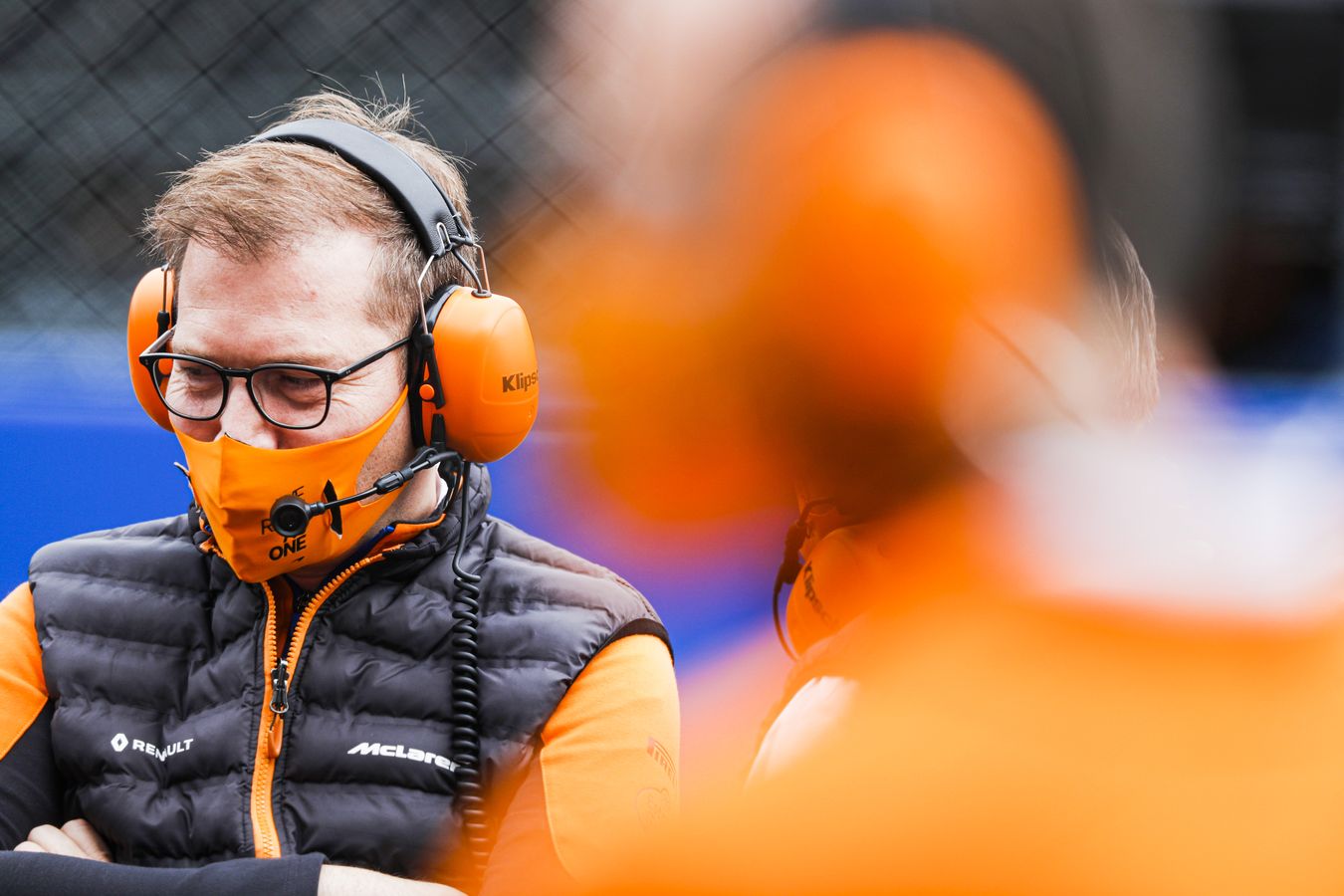 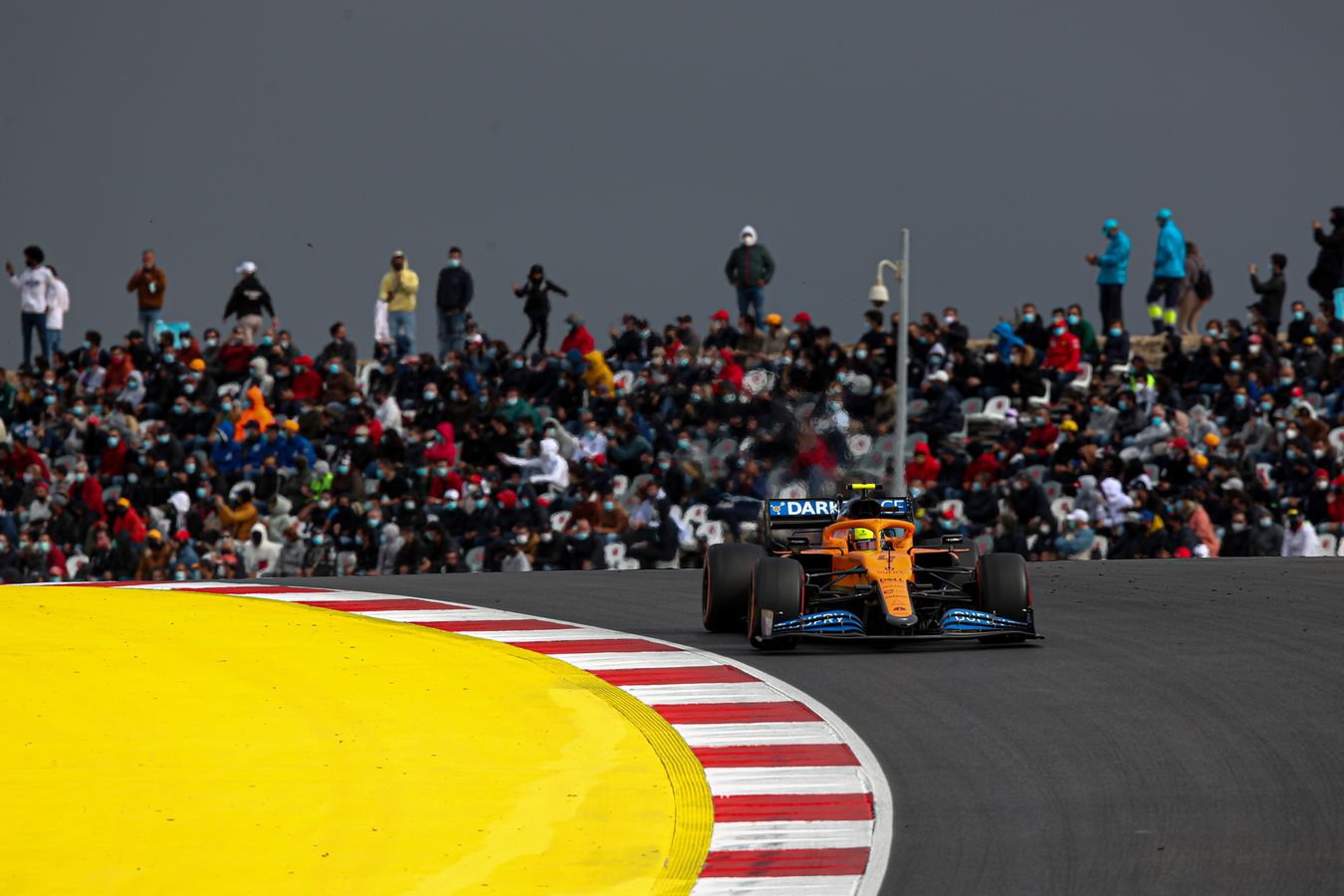 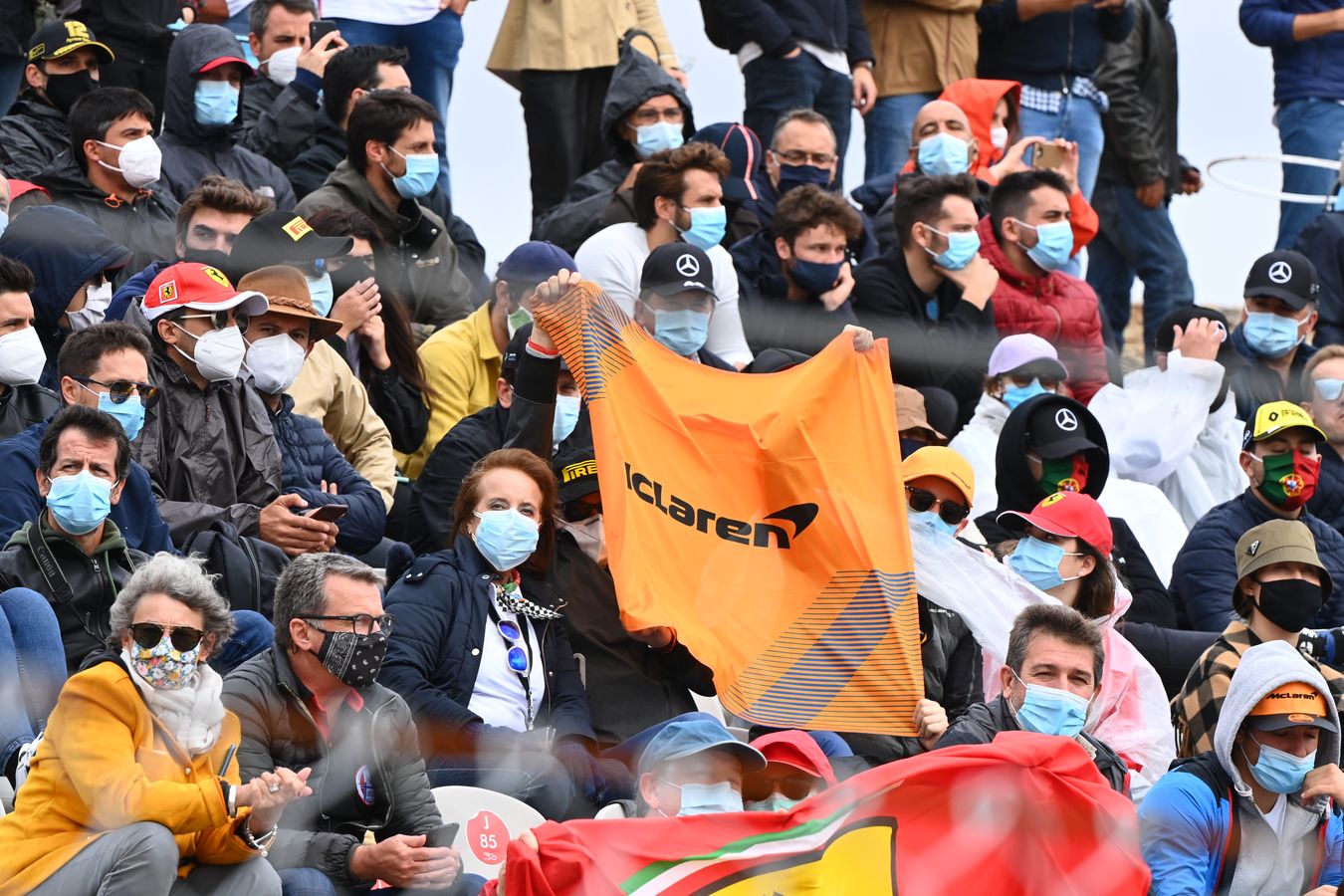 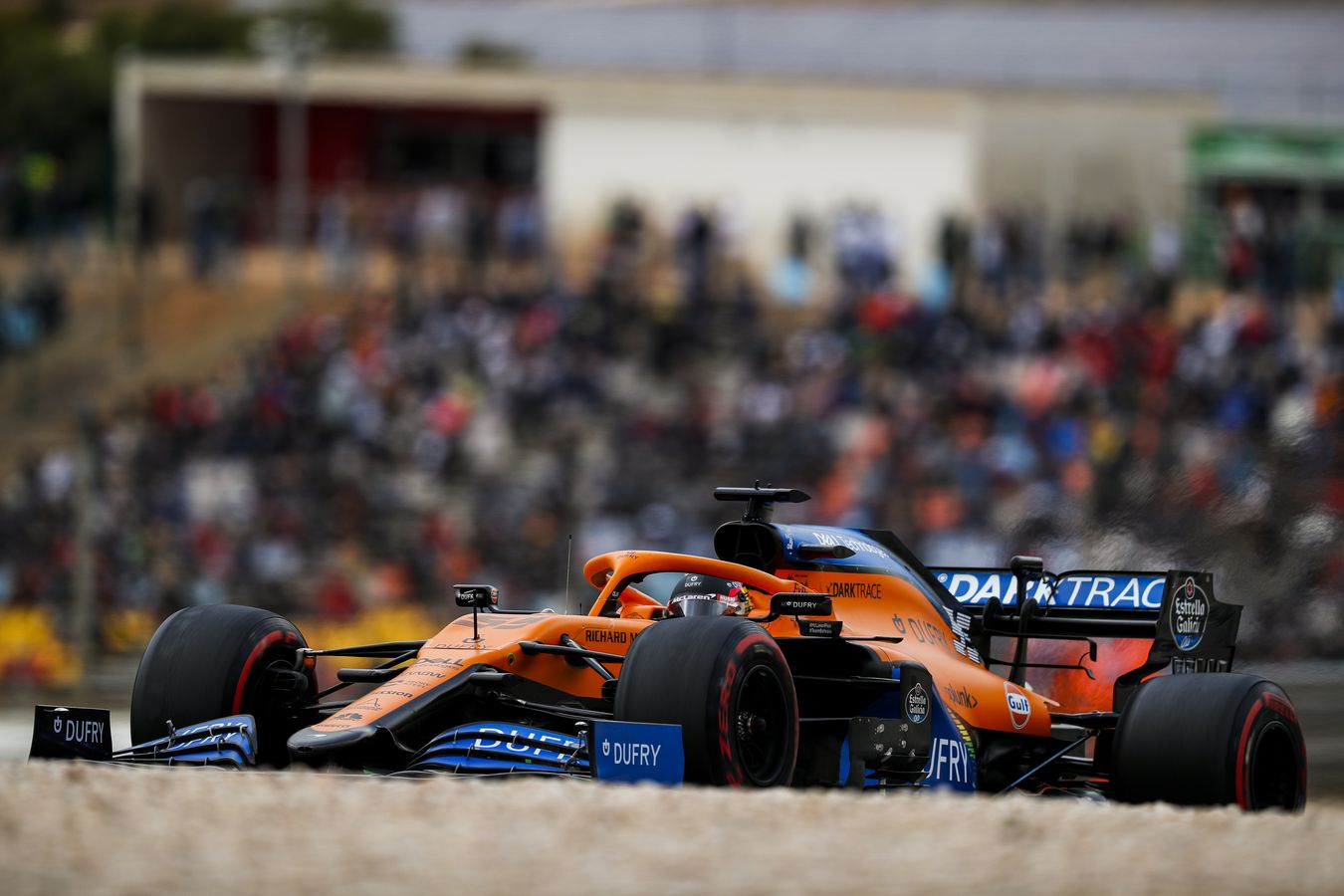 "We scored good points which are important for the championship"

"We scored good points which are important for the championship"

“Quite an interesting race for us. Obviously I was very happy with the start and the first laps in the rain and the mixed conditions, managing to get up to P1 and leading the race for a few laps. It was good fun and I always enjoy those tricky conditions. I knew as soon as the track dried that it was going to be impossible to maintain the lead, but until that moment I hope the fans at home enjoyed it as much as I did!

“Unfortunately, in dry conditions we struggled with graining, which meant we went backwards through the field, and only towards the end we managed to recover some well-fought positions and finish in a good P6. It’s been a very tough race, but in the end, we scored good points which are important for the championship.

“Congratulations to Lewis for that impressive record.”

“I had a really good start with Carlos. We risked a lot on the first lap and it paid off. We were first and fourth and it was looking really good, but then we started to suffer with graining on the Softs.

“Then I just got unlucky with Stroll – I’m not sure what he was thinking – and that caused us front wing damage. I had to box, have a front wing change and it put me a lot further down the order. So, a tough race that didn’t go our way, but we made a good start, had good pace and we were quicker than our close rivals before the incident. We’ll keep pushing and go again in Imola next week.

“Finally, congratulations to Lewis on achieving a record 92 wins, it’s a great achievement.”

“It’s obviously a positive that we outscored both Racing Point and Renault today in our Constructors’ Championship battle, thanks to a great drive from Carlos that resulted in P6 and eight very important points. It was a shame losing Lando on lap 18, after Lance collided with him, destroying his chances of also having a good result.

“Compliments to the team here at the track and back home at the factory who put a competitive car on track, and to the drivers who delivered all weekend. We confirmed we have a car that can keep alive the battle for P3 in the Constructors’ Championship.

“Congratulations also, to Lewis on his record. A truly incredible achievement.”

"We've had a competitive car all weekend"

"Portimão is a great track and a genuine technical challenge"