You’re 19-years-old, and you’ve survived your first race weekend as the youngest British Formula 1 driver in history. The adrenaline ebbs away, a sense of accomplishment sets in, but is quickly replaced by a determination to build on that performance and be even stronger at the next race.

That next race is at Bahrain International Circuit. A track where Lando Norris has already enjoyed success, but this weekend will be the stage for a grand prix that presents the rookie with a different set of challenges to those he faced in Australia a fortnight ago.

We’ve all heard the saying “fail to prepare, prepare to fail”, but just how has Lando got himself ready for this weekend?

In Formula 1, nothing is done by halves and the same can be said about the 2019 calendar. With the season having begun around the streets of Melbourne among the luscious green trees of Albert Park, the second round of the campaign in Bahrain is the polar opposite. A purpose-built, Hermann Tilke-designed race track akin to many of the circuits Lando will race around this year, with the added spectacle of a desert duel under dazzling floodlights – about 500 in fact – as the race starts while the sun sets. 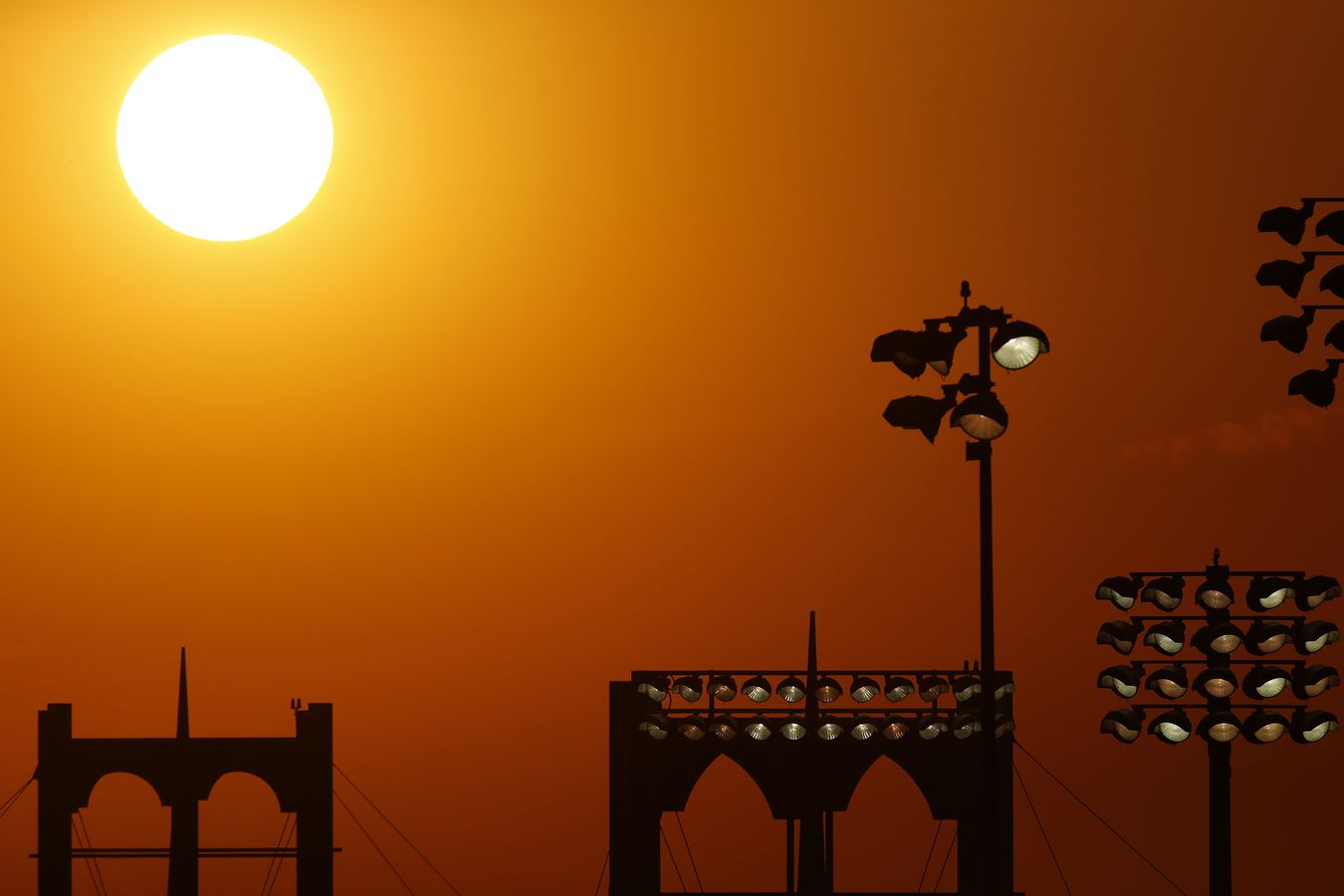 However, not all the track action will take place at dusk this weekend, Free Practice 1 and 3 will see the drivers and cars subjected to blisteringly hot desert sun with the mercury rising beyond 30°C.

“Every effort is made to minimise the potential negative impact that excess heat exposure for prolonged periods of time can have on physiological and cognitive function,” according to Lando’s trainer Jon Malvern.

There are a variety of tools which are used as solutions to cool the skin, including ice vests, fans – we’re talking about the rotary kind here and not McLaren Plus members blowing through straws, dry ice fans, good old-fashioned iced and wet towels, and iced drinks.

Did someone order a super-chilled glass of Huski Chococlate?

There’s no real secret to it adds Malvern: “you just choose the tools that will be most practical and effective for each environment and what the driver wants at the time.

“For example, the methods we will use this weekend while Lando is sitting in the car, will differ from those that we can use while he is standing around in the garage or in the debrief room.”

Getting a sweat on

“Hydration is always of significant focus in car racing regardless of the ambient temperature because the microclimate of the under garments, race suit, and cockpit creates a hot environment that promotes excessive sweating,” reveals Malvern. 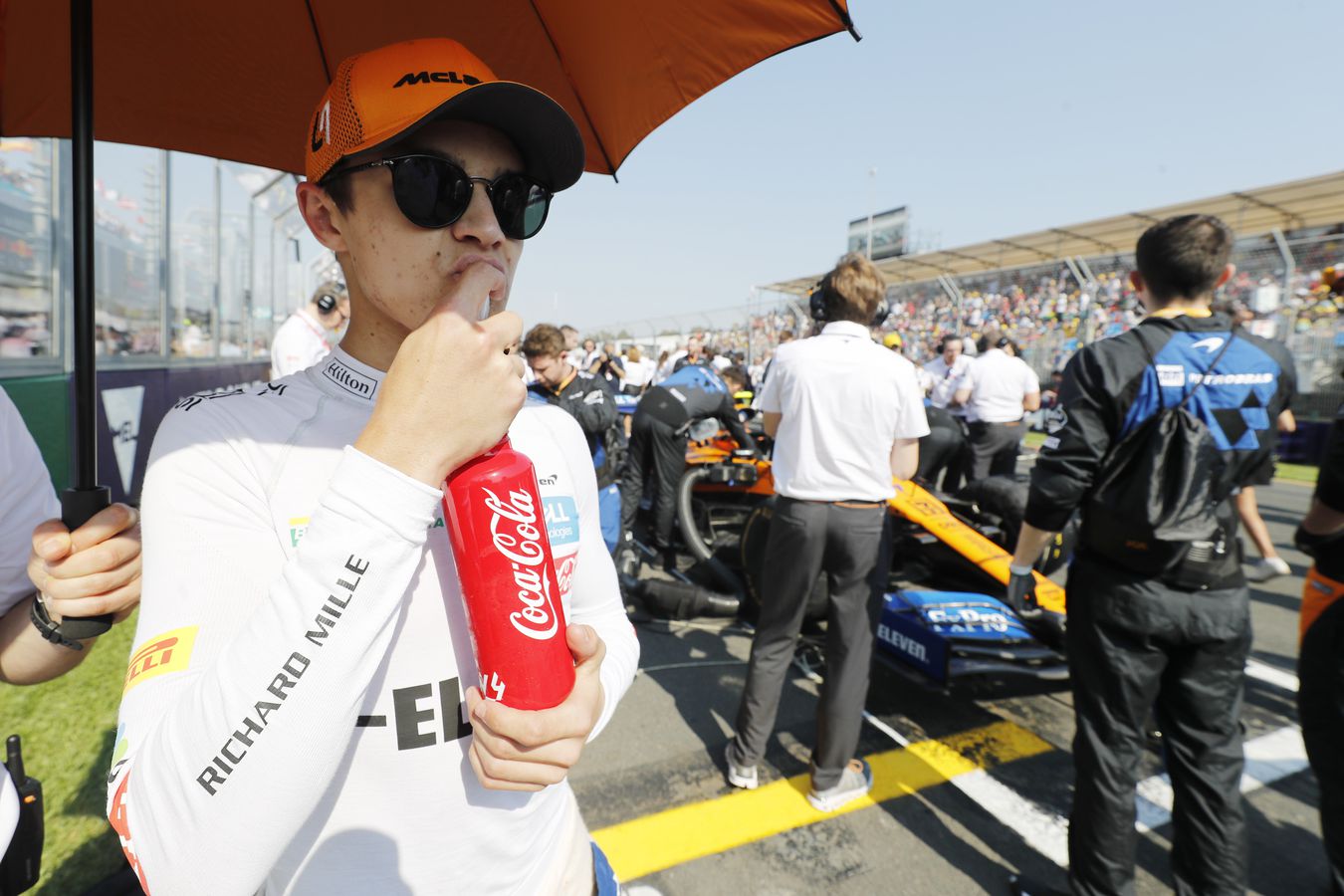 “Sweat rates do increase with higher ambient temperatures though. Competing in the hotter temperatures – 29 - 32°C – typically seen during Bahrain daytime compared to the evening – 20 - 22°C – we expect between a 35% and 45% increase in sweat rate.

“This is monitored via changes in bodyweight and urine osmolality. We try to ensure that we match the loss in bodyweight due to sweating and energy expenditure with fluid intake. The latter also matched as closely as possible to electrolyte loss during sweating.”

Unlike Melbourne, where Lando had never even completed a tour of the circuit until he set off on his installation lap in Free Practice 1 – not including the 600-plus laps he did on the simulator – he and Bahrain are far more familiar with each other. Pole position, fastest lap and victory at the Bahrain International Circuit last year in the Formula 2 season opener holds special memories for the Briton.

Despite having already enjoyed that winning feeling in Sakhir, don’t be fooled into thinking Lando has been taking it easy ahead of this weekend – feet up, bottle of Estrella Galicia 0,0 in his hand...

“The level of preparation is the same for every grand prix because you cannot take anything for granted,” says Lando’s manager Mark Berryman.

“It does help that Lando has been to Bahrain before and allows for a more performance-based plan for Free Practice 1 and 2, as opposed to a plan more focused on learning the circuit which we had to adopt in Melbourne.

“Knowing how the first corner will be at the start and how the circuit will evolve during the weekend will also be a big advantage compared to Melbourne.”

It’s not just track time Lando has in Bahrain. In January, he completed a training camp designed to put him in good stead for this weekend and the entire season. 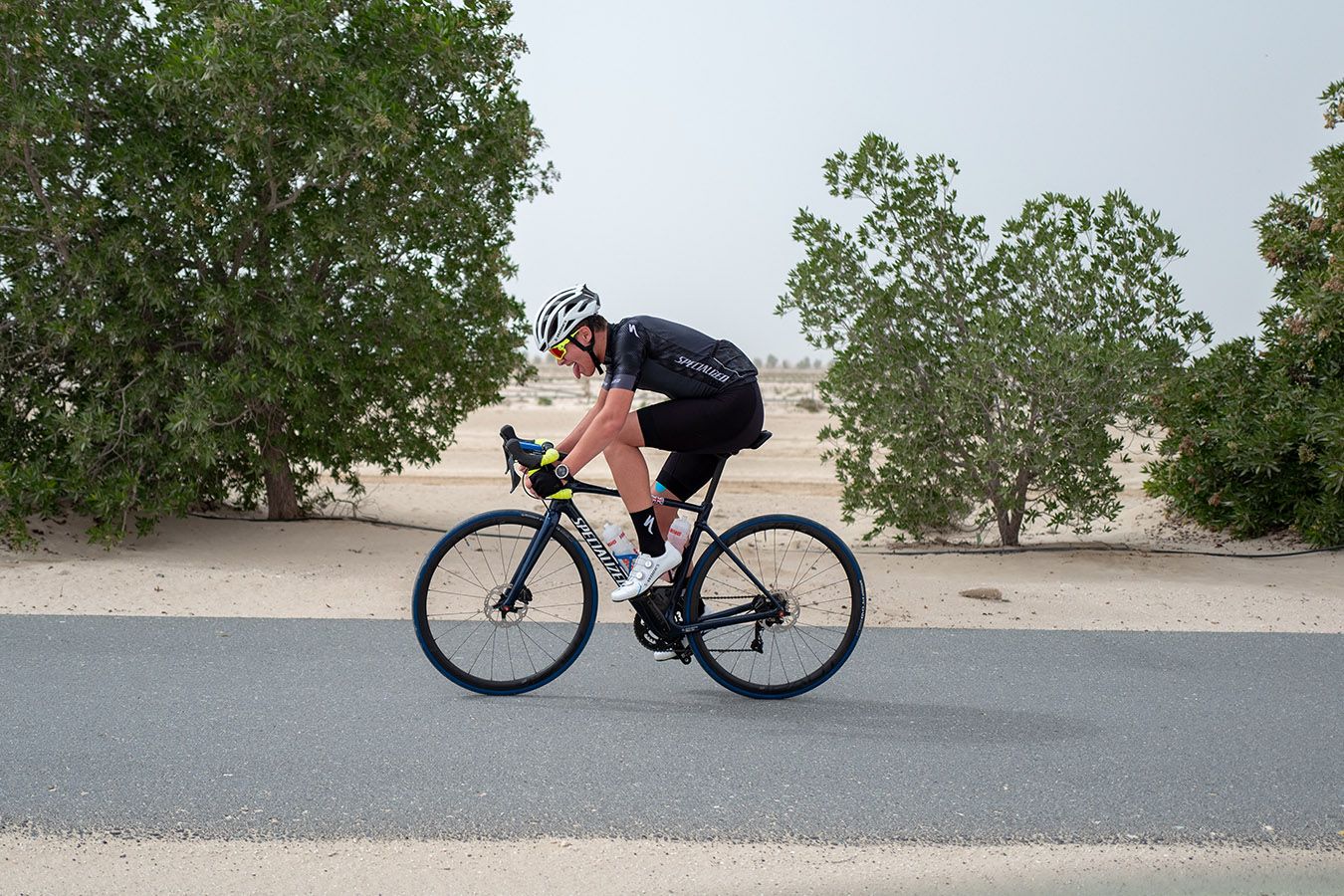 “Training in the same location helps you become more comfortable with the environment and makes the country seem ‘homelier’, as you have spent a prolonged period of time there,” explains Malvern.

“The dense training days Lando completed were designed to improve and build mental resilience in response to challenging physical output and weather conditions.

“While we were training in Bahrain earlier this year, we had a bit of everything thrown at us from hot bike rides in the desert sun which should have helped Lando get used to what to expect for this weekend, to battling through a sandstorm which was character building to say the least!”

Every day’s a school day

Safe in the knowledge that Lando is well-prepared for whatever the desert may throw at him – from sweltering heat to sandstorms – just what sets him apart when it comes to his preparation?

“His focus on lap time and how to achieve it, and willingness to draw on the expertise and experience of those around him to find even more lap time is what really sets him apart,” concludes Berryman.

“Lando still listens to advice. He actively seeks it and will try things that are suggested to him. This is a huge asset because it’s something many drivers stop doing very early on in their careers.”

It’s something you sense a predecessor of Lando’s – Ayrton Senna – was acutely aware of when he professed: “There is a lot to go, a lot to learn, a lot to do… but I have a plenty of time.”

The same can certainly be said of Lando at just the beginning of his Formula 1 career.