McLaren launches the next phase of its pioneering esports programme

McLaren launches the next phase of its pioneering esports programme

The most open and inclusive racing esports competition on the planet - global participation, multiple platforms, the biggest games.

12 months ago, online gamer Rudy van Buren was a sales manager in his hometown of Lelystad in The Netherlands. On 23 February 2018, he stood next to McLaren Formula 1 drivers Fernando Alonso and Stoffel Vandoorne at the launch of the MCL33 in the role of an official McLaren simulator driver. Van Buren, 26, was the winner of McLaren’s 2017 ground-breaking esports competition, beating 30,000 other applicants, from across 78 countries, to be crowned the ‘World’s Fastest Gamer’.

In January 2018, van Buren performed successfully against professional racing drivers at the Race of Champions event in Saudi Arabia, even beating Lando Norris, Joel Eriksson and Timo Bernhard in the heats, vindicating the rigorous selection process used by McLaren. 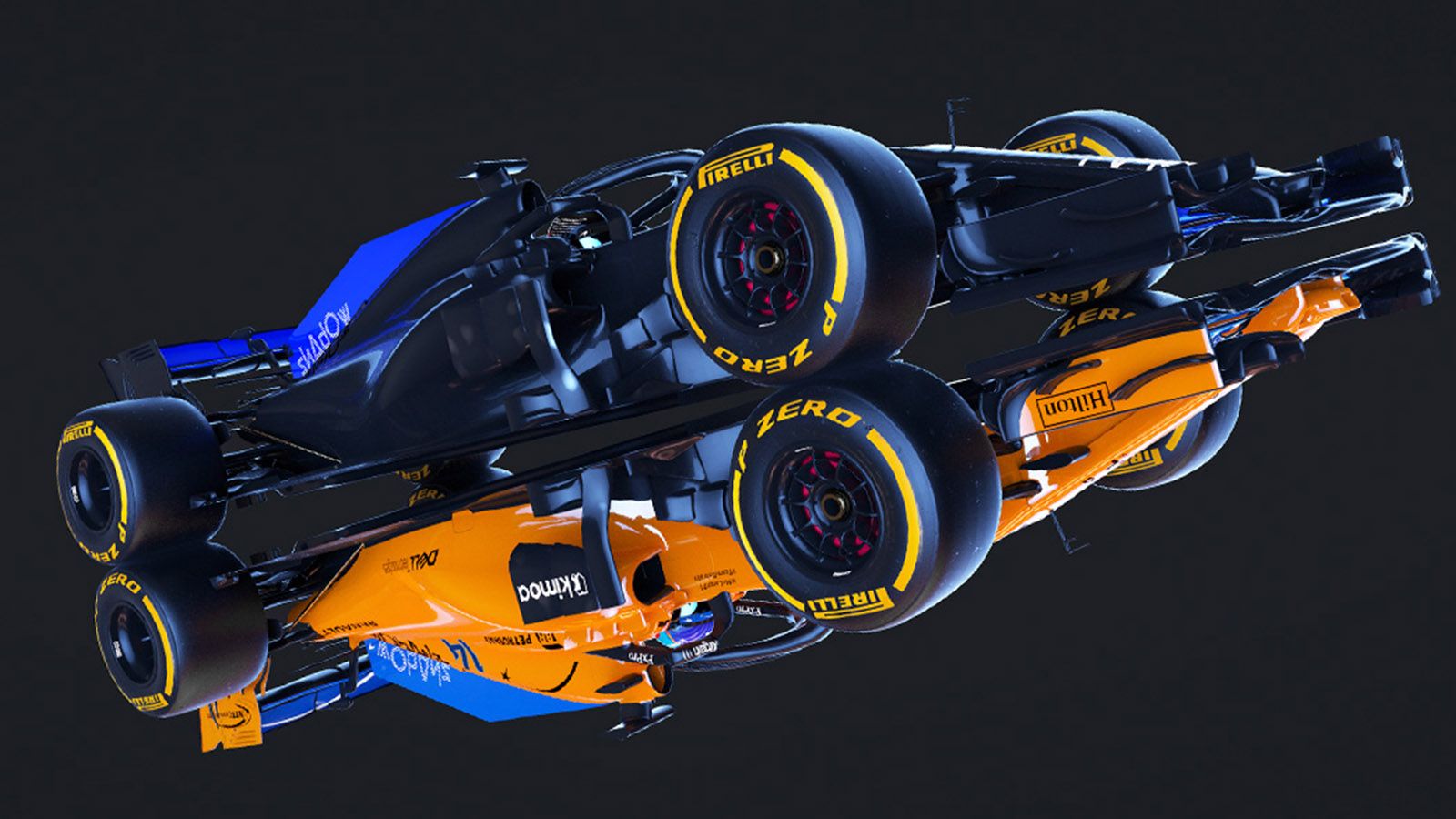 “McLaren Shadow Project will be the most open and inclusive racing esports competition on the planet. We are looking for the most talented virtual racers from all countries and backgrounds. To make this possible we have partnered with the biggest racing game brands in the world - Real Racing™ 3 on mobile, Forza Motorsport on Xbox, PC racing sims iRacing and rFactor 2"

For McLaren, the inclusion of more casual games such as Real Racing™ 3 is crucial. Last year’s finalist Henrik Drue, a surgeon from Denmark, reached the finals despite never having played a racing game on console or PC. He went on to out-perform most of the other finalists in the rigorous cognitive tests set by the McLaren team and more than held his own on the track.

“Season one proved that esports are a new talent frontier for motorsport and after pioneering the programme in 2017, McLaren plans to develop the concept to generate greater global reach and engagement in season two.

"A strong, diverse esports programme has a direct benefit to McLaren’s innovative ambitions, bringing in new audiences, partners and talent to motorsport. By ramping up over multiple platforms across the online world, it will establish McLaren as an important brand in the motorsport esports community.”

Global online qualification heats kick off in August 2018 and run throughout the summer. Heats will take place on a number of games including Forza Motorsport (Xbox One), Real Racing™ 3 (mobile), iRacing and rFactor 2 (PC).

Qualification is open to anyone over the age of 18.

From the console and mobile qualification heats, semi-finalists will be selected and invited to McLaren’s headquarters in England to compete for places in the finals.

The finals will take place in January 2019, with the eventual winner joining van Buren as McLaren’s second esports champion.

Selected qualifiers, semi-finals and finals will be live streamed by McLaren.