Introducing the next generation of McLaren-Honda young drivers

Introducing the next generation of McLaren-Honda young drivers

McLaren-Honda is pleased to announce the recruitment of another exciting talent to its Young Driver Programme, following Stoffel Vandoorne’s successful graduation to a Formula 1 race seat for the 2017 season alongside Fernando Alonso.

Reaching that goal has never been more challenging. Even the most special talents need support on the journey, which is why the McLaren-Honda Young Driver Programme offers focused and personal guidance in every aspect of a young driver’s craft.

McLaren is proud to have played a decisive role in building the careers of many stellar talents, both via the Young Driver Programme and via its ongoing support of the annual and prestigious McLaren Autosport BRDC Award.

Since the inception of the Award in 1989, McLaren has been a great deal more than merely a name on a trophy: finalists are physically assessed in the McLaren Fitness and Wellbeing Centre; they are required to drive McLaren cars in on-track tests; senior McLaren personnel sit on the judging panel; and a real (and much-coveted) job with McLaren-Honda is part of the prize package. Lando is consequently starting that job this year. 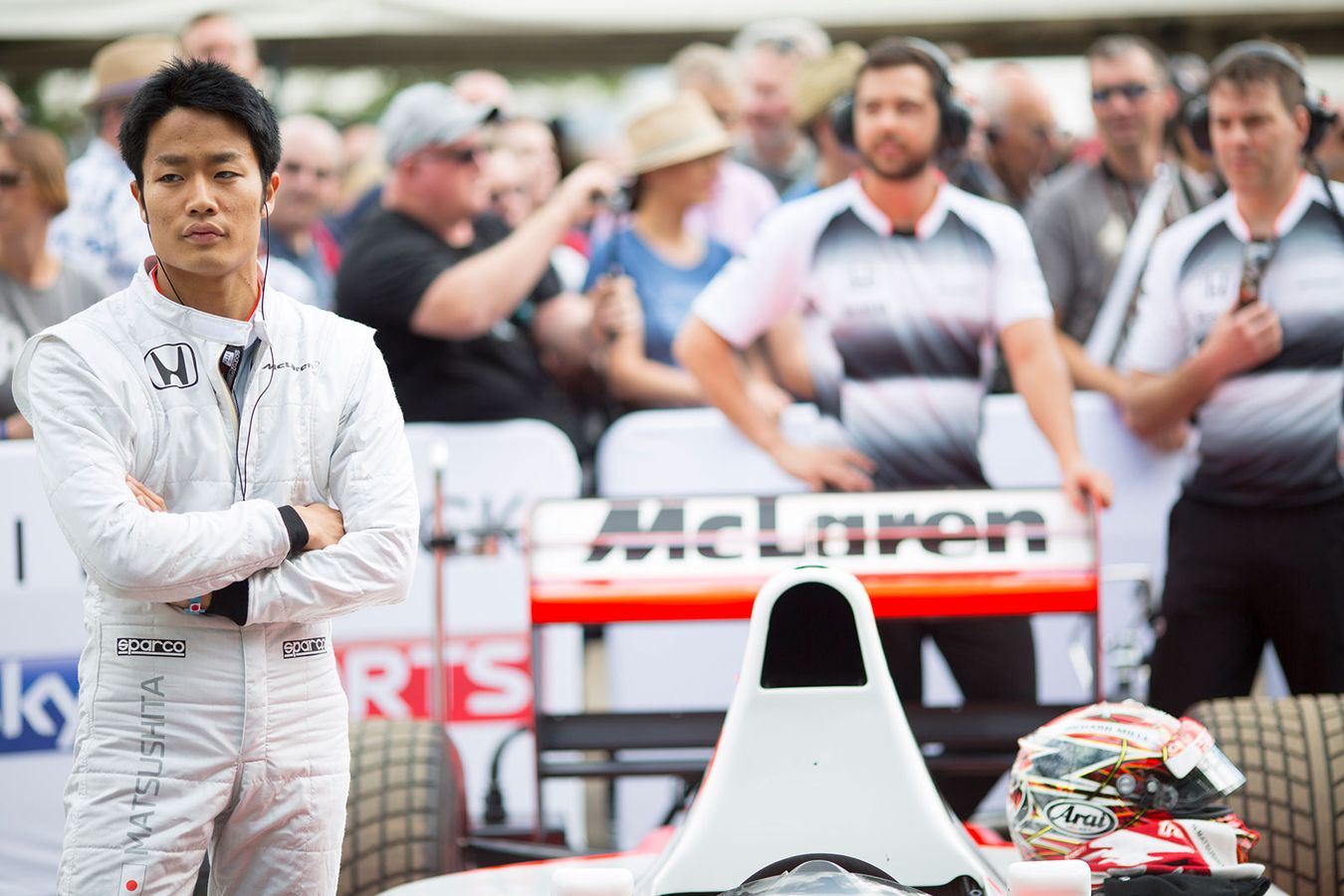 Having added to his tally of GP2 Series wins with an outstandingly dominant performance at Monaco last season, Nobu is setting his sights on attempting to become 2017 GP2 champion as he returns for another campaign with the ART Grand Prix team. He will also continue to act as a Formula 1 test and development driver for McLaren-Honda. 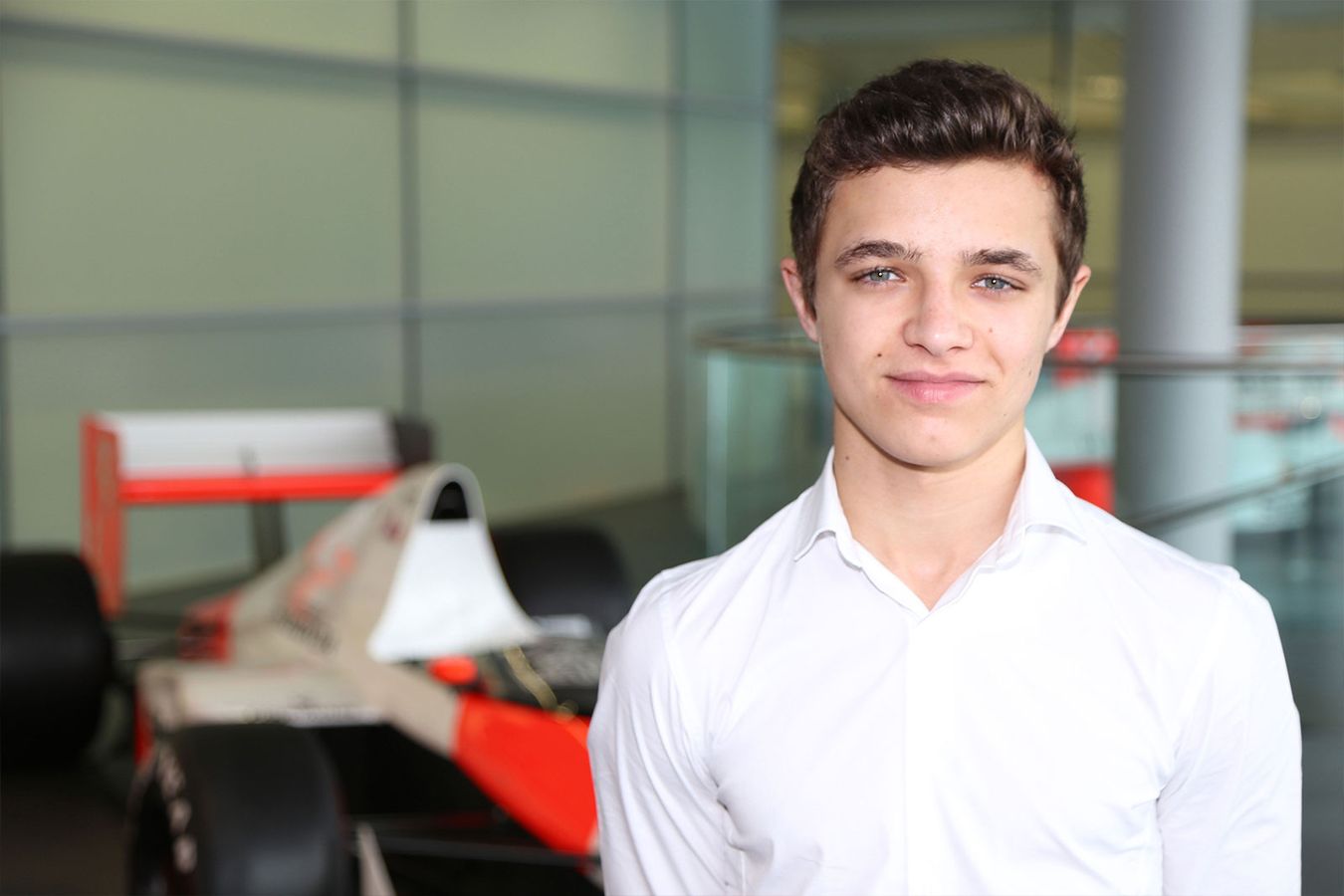 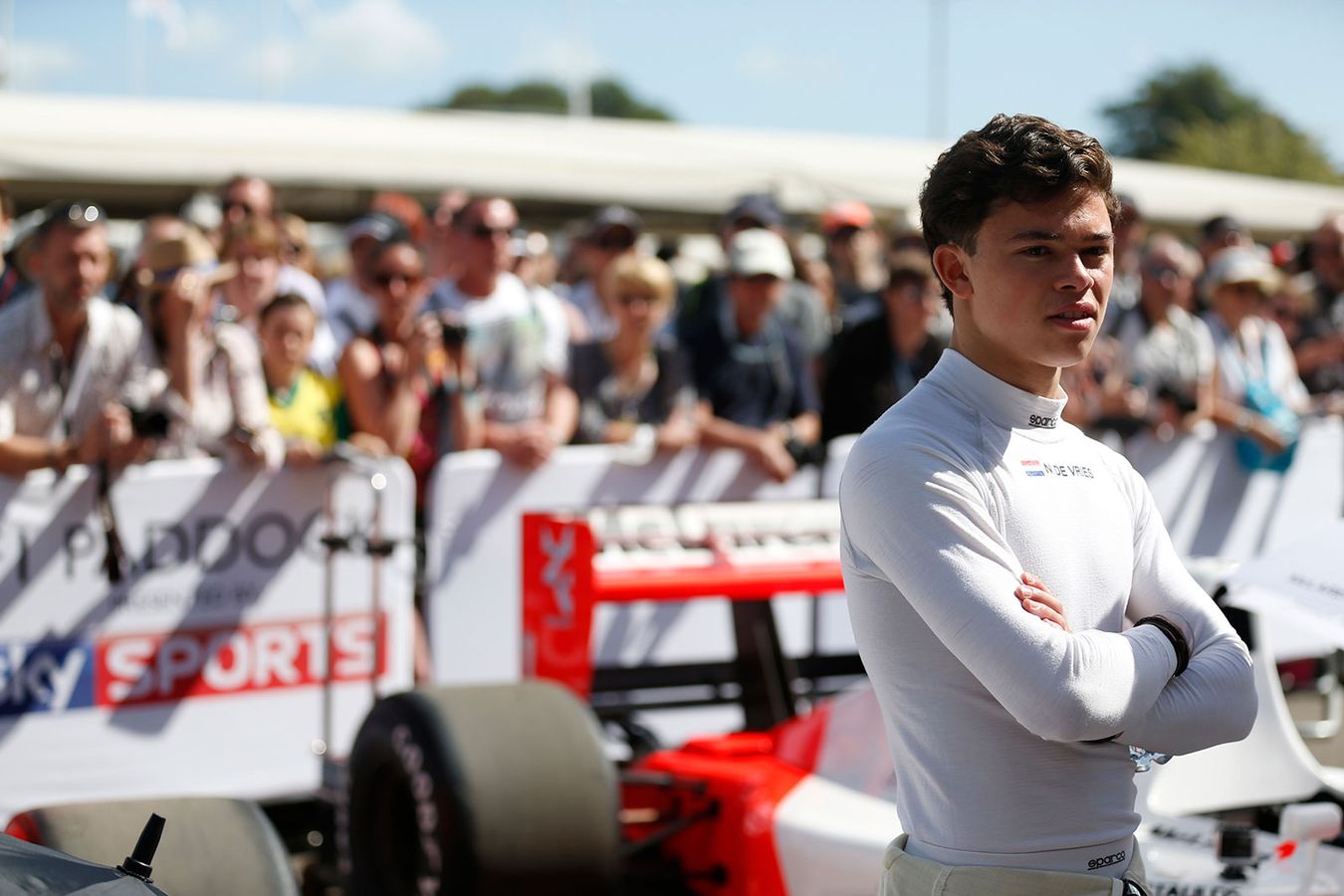 Twice a race winner in GP3 in 2016, having won the final race of the Formula Renault 3.5 Series in 2015, and having taken the Eurocup Formula Renault 2.0 Championship with five race wins in 2014, Nyck is now in the process of finalising a deal to run in a major international racing championship in 2017.

All the members of the McLaren-Honda Young Driver Programme will conduct extensive work in the team’s Formula 1 simulator, alongside 29-year-old Oliver Turvey, who will retain his position as a test and development driver for McLaren-Honda, which role he has performed with distinction for the past eight years.

Oliver’s remit will now expand to include mentoring McLaren-Honda Young Driver Programme members as they familiarise themselves with the complex demands of the McLaren Technology Centre simulator and the technical feedback required to achieve correlation between the virtual world and on-track actualities. Oliver is a hugely experienced and valued member of the McLaren-Honda team, and in 2017 will dovetail his McLaren-Honda test and development duties with a Formula E race programme.

“I’m very excited by how fruitful the McLaren-Honda Young Driver Programme has been in bringing talented young drivers to the fore.

“It’s a grand testament to the success of our Programme that first Kevin [Magnussen] and now Stoffel [Vandoorne] have succeeded in their ambitions to become Grand Prix drivers. And, although the Programme is a relatively recent creation, in truth we’ve been nurturing and developing the careers of up-and-coming drivers for many decades.

“It’s our mission to equip the members of the McLaren-Honda Young Driver Programme with all the tools necessary to break through – because ours is a highly competitive world in which the difference between success and failure is mapped out in tiny nuances. It’s a hallmark of McLaren-Honda’s approach that we leave nothing to chance.”

“For 2017, we are working with some fantastic young prospects.

“Nobuharu [Matsushita] is now the most senior driver on the programme. He’s grown a lot during his time with us, and he’s tackled what was a very steep learning curve for him – the transition from Japanese Formula 3 to GP2 – with great aplomb. Meanwhile, he’s also provided valuable support to our Formula 1 project, through his extensive work in our simulator. GP2 is a tough championship to win, but we believe he’s got what it takes to do it, and importantly he’ll benefit from the stability of remaining with the ART team for his 2017 programme.

“Nyck [de Vries] is aiming to continue to push his racing career forwards, after marking himself out as a racer to be reckoned with in GP3 last year. He’s been with McLaren since his karting days, and he combines real speed with a tremendous passion for racing, a steely determination and a super-professional attitude to everything he does. He’s a very impressive young man and he’ll be confirming his 2017 schedule shortly.

“New to us this year is Lando [Norris], with whom I’ve been working for some time. I regard Lando as a fabulous prospect – he blew the doors off his rivals in not one but three highly competitive race series last year, then capped that by establishing himself as the clear winner of the McLaren Autosport BRDC Award. It was an impressively mature performance, and we’ll be developing him this year as part of our simulator team, whereby he’ll be contributing directly and importantly to our Formula 1 campaign at the same time as honing and improving his technical feedback capabilities.

“In that task he has an excellent mentor in the form of our longstanding test and development driver, Oliver [Turvey]. Ollie is the linchpin of our simulator programme and a great role model for all members of the McLaren-Honda Young Driver Programme.”

“I’m delighted that Nobuharu [Matsushita] will continue to play an important role with McLaren-Honda as one of our Formula 1 team’s test and development drivers.

“Nobu is a promising young driver from Honda’s Young Driver Programme; therefore I hope he absorbs much from the team through the Programme as well as contributing to the development of the car.”