During the course of the 2016 F1 season, we bring you exclusive access to some of the personalities in the McLaren-Honda Formula 1 team. Meet the men and women who keep the team on track throughout a race weekend, at the circuit and back at the McLaren Technology Centre. This week, the spotlight is on Stoffel Vandoorne, current reserve driver and 2017 team mate to Fernando Alonso. 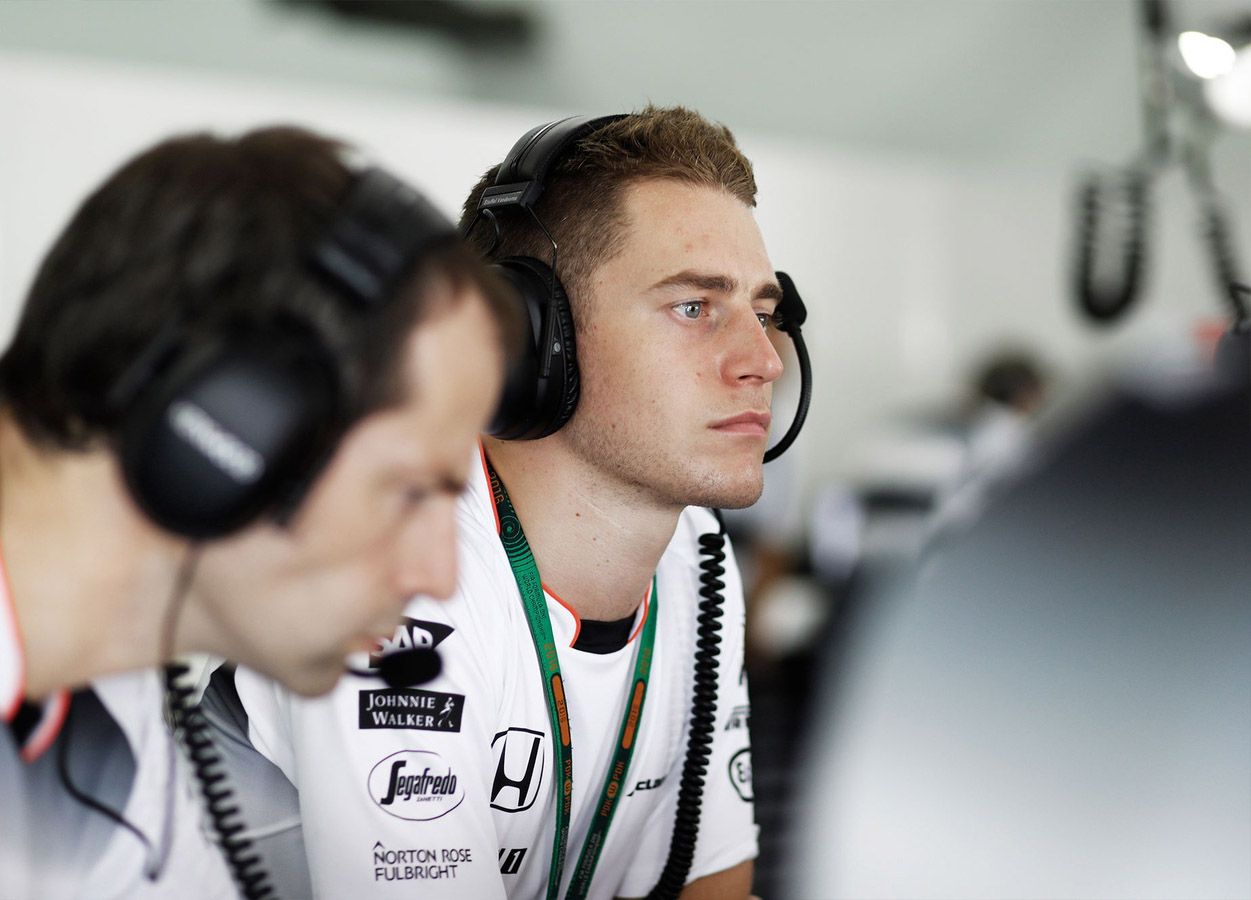 HOW LONG HAVE YOU WORKED AT MCLAREN?
Almost 4 years.

FAVOURITE RACE LOCATION & WHY?
Spa, it’s my home track and always a special race for me.

BEST McLAREN MEMORY?
Getting the phone call from the team to race the F1 car in Bahrain. I was testing Super Formula in Okayama at the time.

WHAT WOULD BE YOUR THREE F1 TRAVEL ESSENTIALS?
Phone, backpack, headphones. 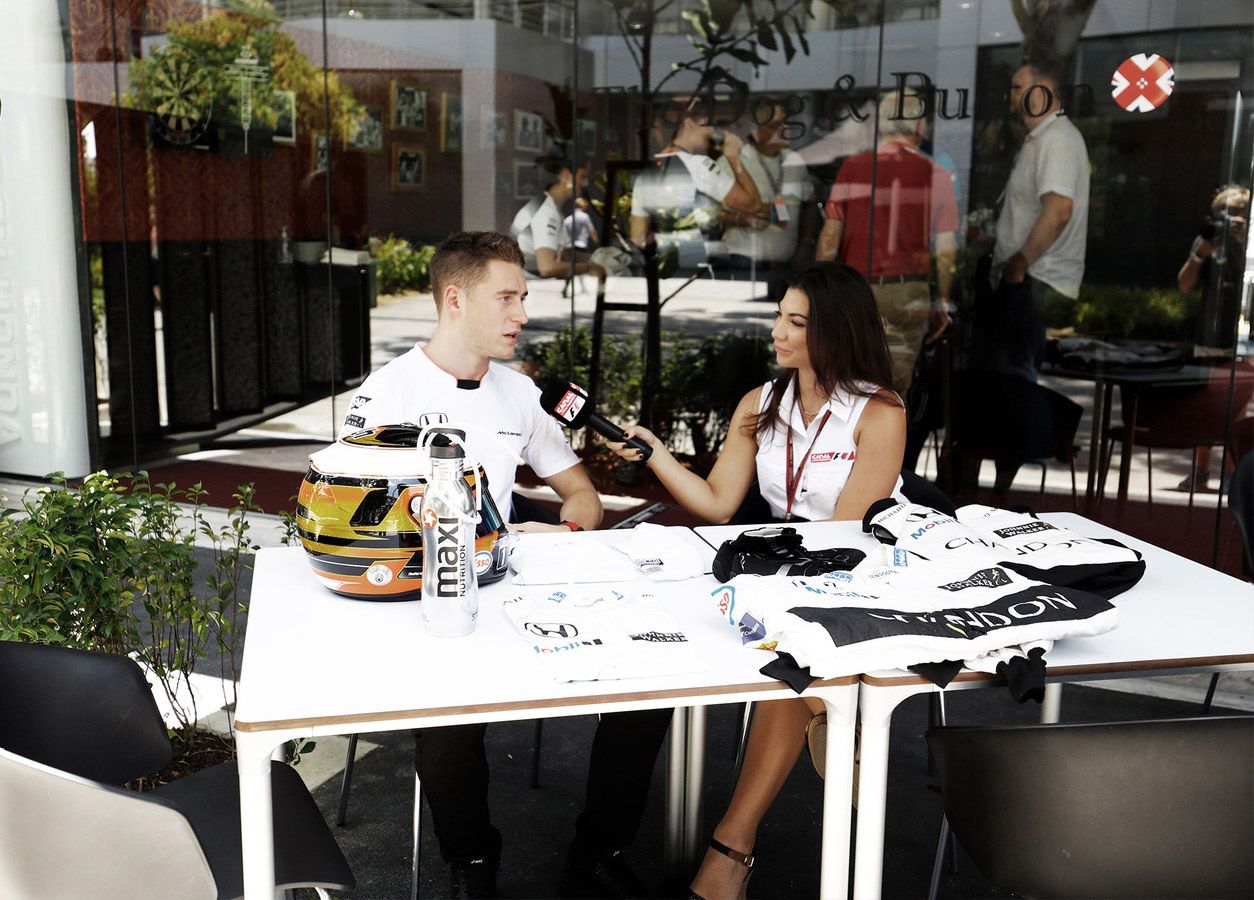 BEST PART OF YOUR JOB?
Driving! When I’m in the car is when I feel most comfortable.

FAVOURITE McLAREN DRIVER – PAST OR PRESENT?
Ayrton Senna. He is a legend and every racing driver has been influenced by him.

WHEN NOT AT WORK, I LIKE TO…
Go for a nice bike ride. Cycling is very popular in Belgium and I’m lucky to know a few pro riders.

INTERESTING FACT ABOUT YOURSELF…
I can play a little bit of guitar, but I would have to catch up on it to before I show you! 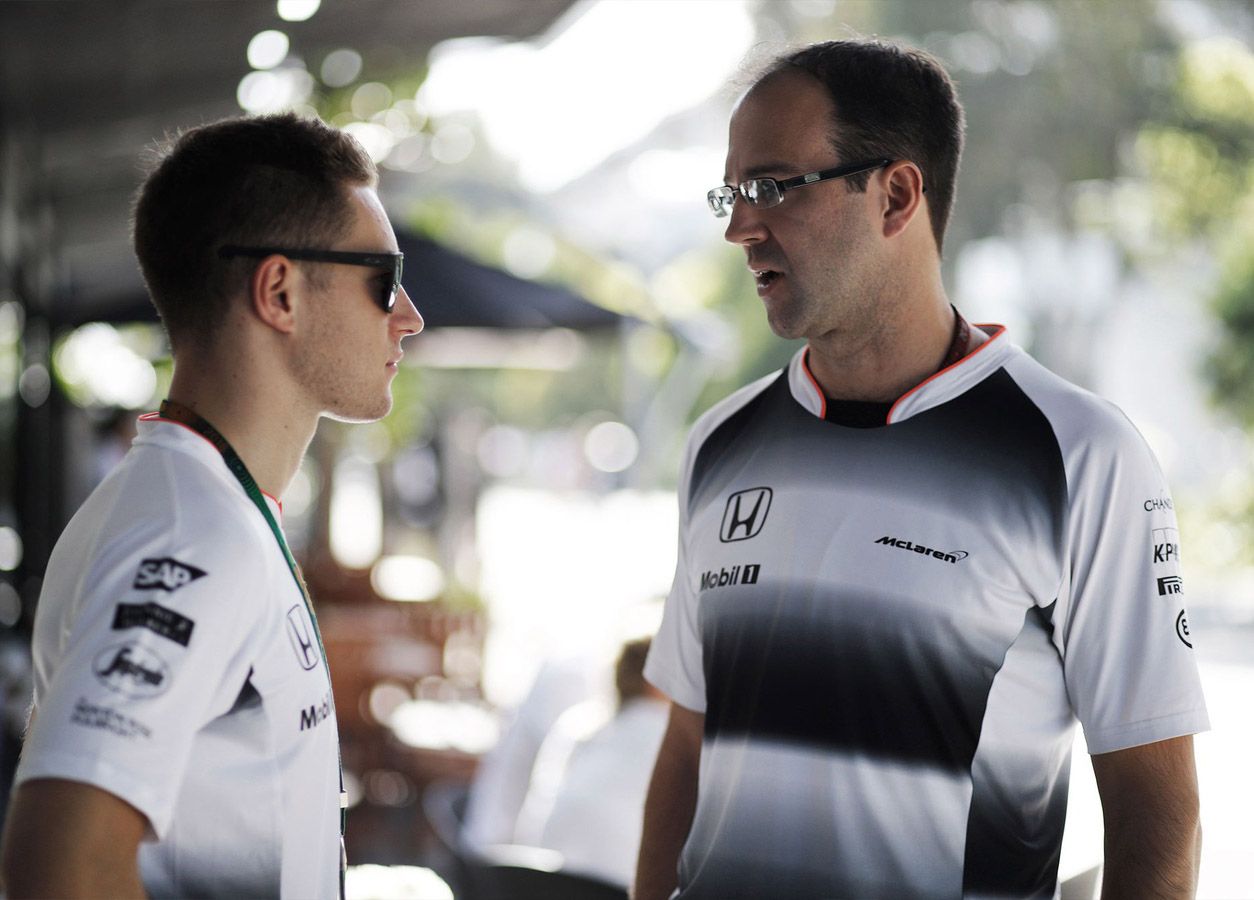 WHAT FUELS YOU THROUGH YOUR DAY (FOOD/MOTIVATION)?
I love a big breakfast. It’s the most important meal of the day. I usually have fruits and some sort of eggs. A coffee or tea is always nice.

IF I WASN’T WORKING IN FORMULA 1, I WOULD BE…
The official McLaren coffee machine test driver…

WHAT WAS YOUR FIRST JOB?
I worked in a restaurant once as a summer job. I didn’t like it so I decided to continue racing. 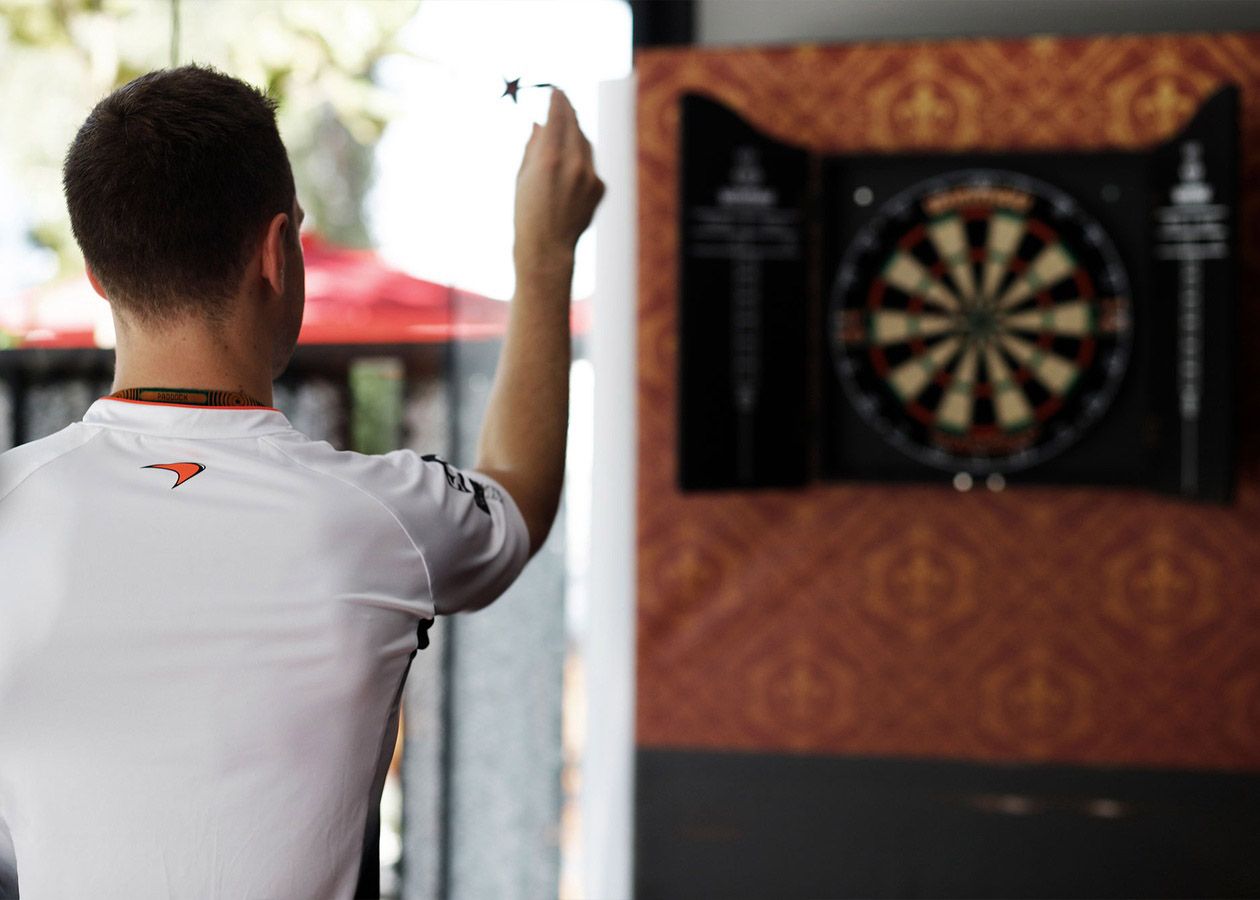