During the course of the 2016 F1 season, we have been brining you exclusive access to some of the personalities in the McLaren-Honda Formula 1 team. In this final instalment of the series, we turn the spotlight on Jenson Button, who is getting set to close a chapter of his career at the Abu Dhabi GP this weekend.

HOW LONG HAVE YOU WORKED AT MCLAREN?
Seven years. I got the job at the end of 2009.

DESCRIBE YOURSELF IN THREE WORDS...
Determined. Dedicated. Demanding – of myself and others… 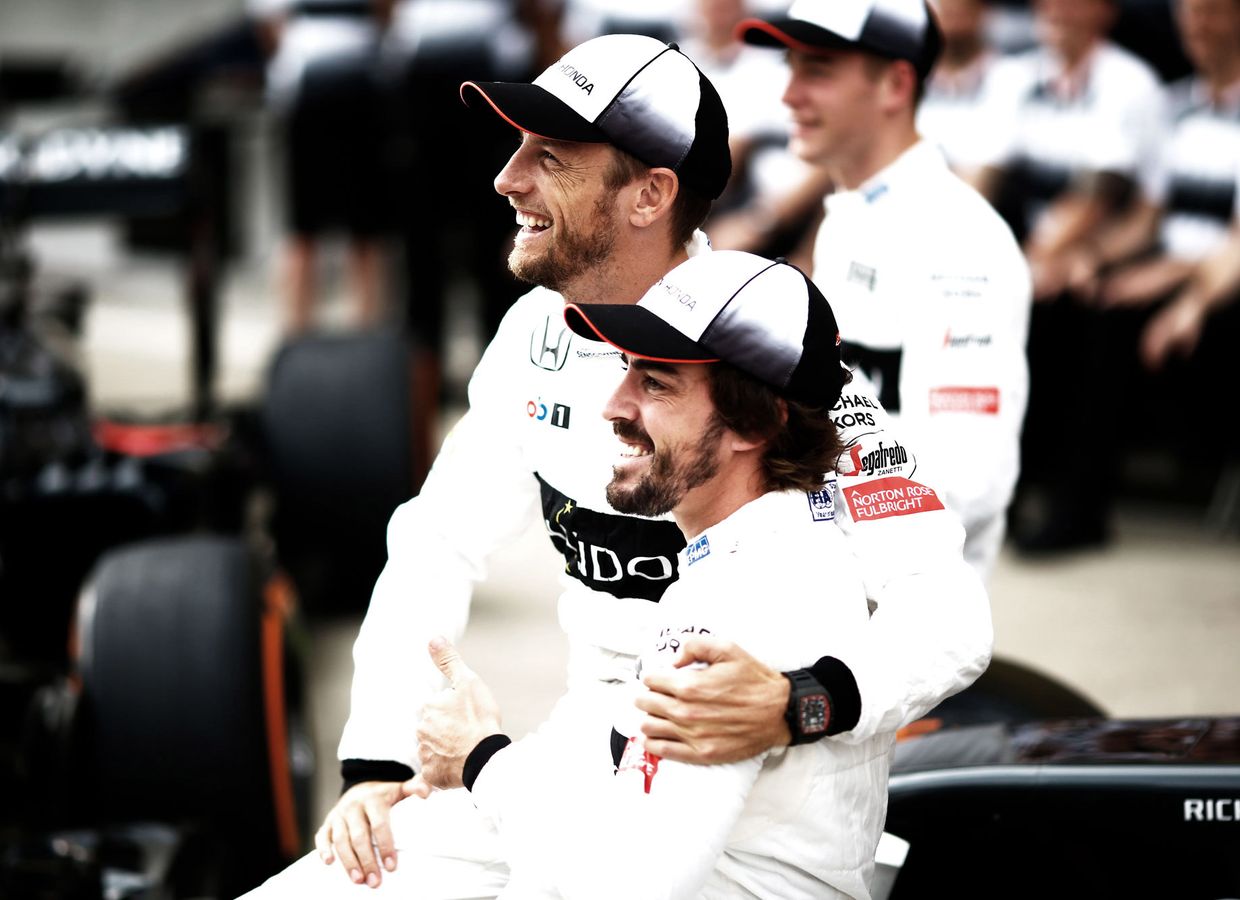 FAVOURITE RACE LOCATION & WHY?
Suzuka – the best race circuit on the calendar. The best fans. The best food.

FIRST McLAREN MEMORY?
Watching Senna and Prost battling it out in those incredible red and white cars in the late 1980s.

BEST McLAREN MEMORY?
There are so many for me personally that it’s hard to pin down just one…..but who can forget the 2011 Canadian Grand Prix…?

FAVOURITE RACE IN McLAREN HISTORY?
Again, there are so many to choose from over the 50 years that McLaren has been in F1 and I’m proud that of the 182 wins that McLaren has, I’ve won eight of them. My best win for McLaren was probably Suzuka 2011 – that’s the one where I think I did the best job.

WHAT WOULD BE YOUR THREE F1 TRAVEL ESSENTIALS?
Passport, paddock pass, iPhone. 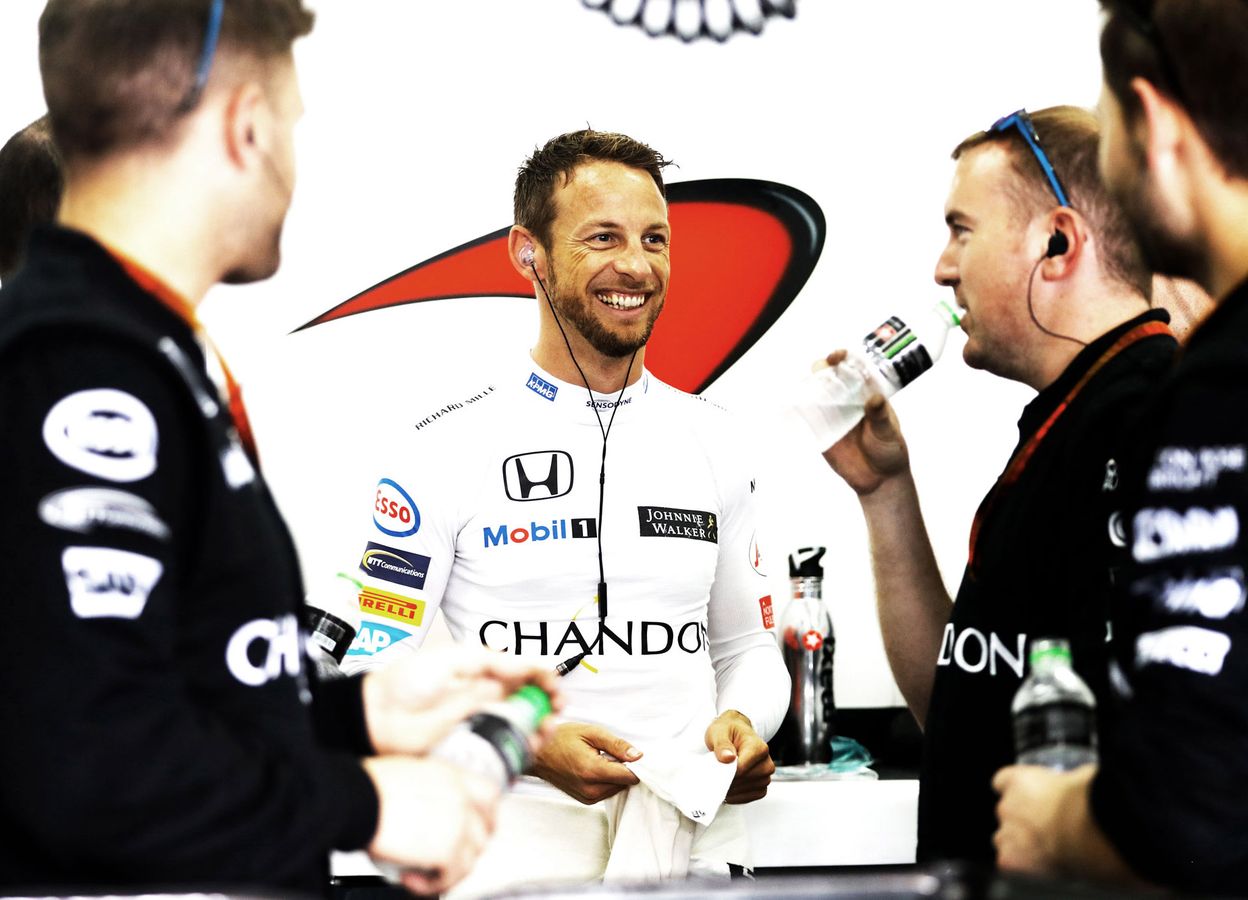 BEST PART OF YOUR JOB?
Racing an F1 car obviously!

FAVOURITE McLAREN DRIVER – PAST OR PRESENT?
Alain Prost. Legend. And a lovely guy, too.

WHEN NOT AT WORK, I LIKE TO…
Keep working! I always want to keep myself fit, and I’ve already lined up some triathlon and Iron Man competitions for 2017.

INTERESTING FACT ABOUT YOURSELF…
I am left handed. 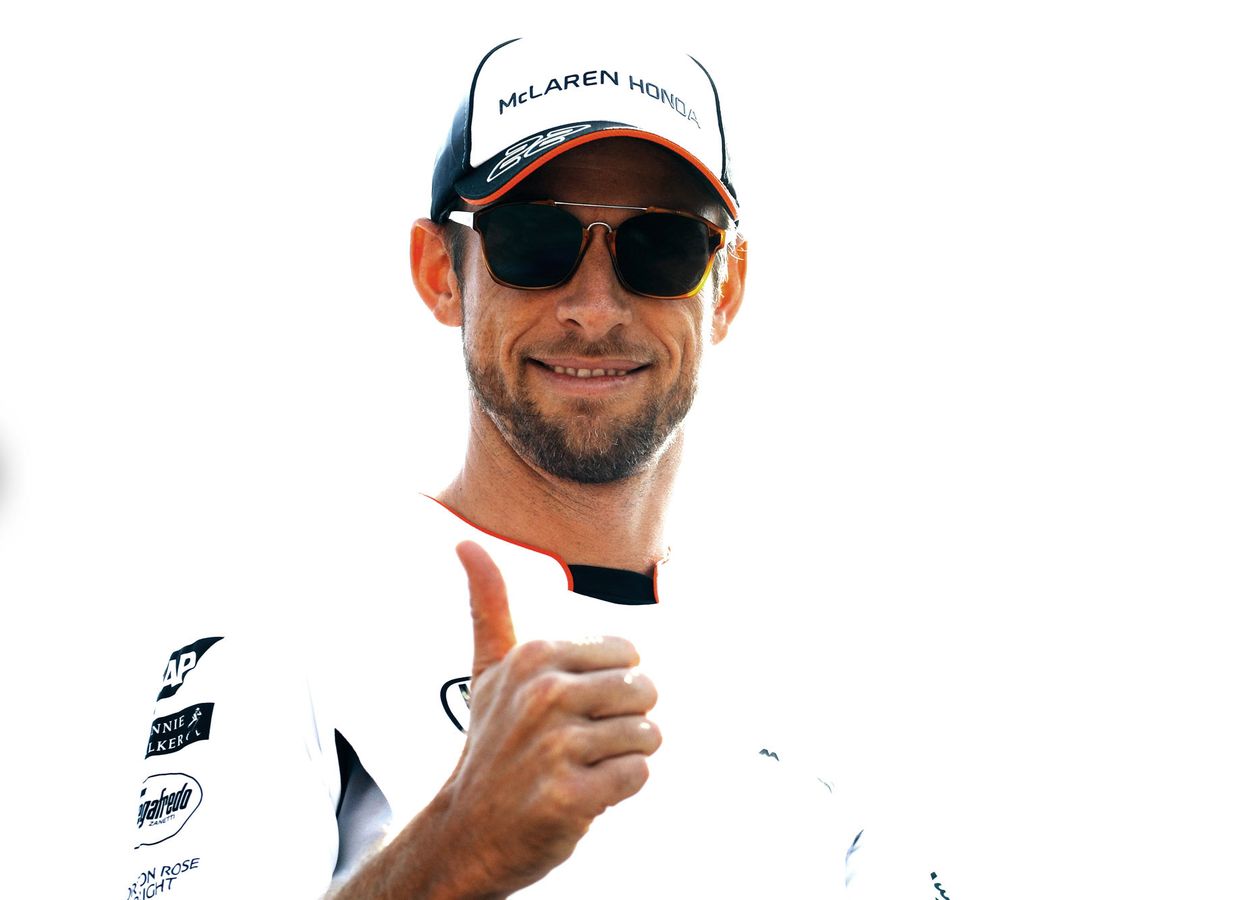 WHAT FUELS YOU THROUGH YOUR DAY (FOOD/MOTIVATION)?
Healthy food, high protein, low carb, lots of veg.

YOUR FAVOURITE LUBRICATION (DRINK!)?
A nice pint of beer or a good bottle of red wine.

IF I WASN’T WORKING IN FORMULA 1, I WOULD BE…
A professional triathlete.

WHAT WAS YOUR FIRST JOB?
I helped my dad tune go-kart engines. 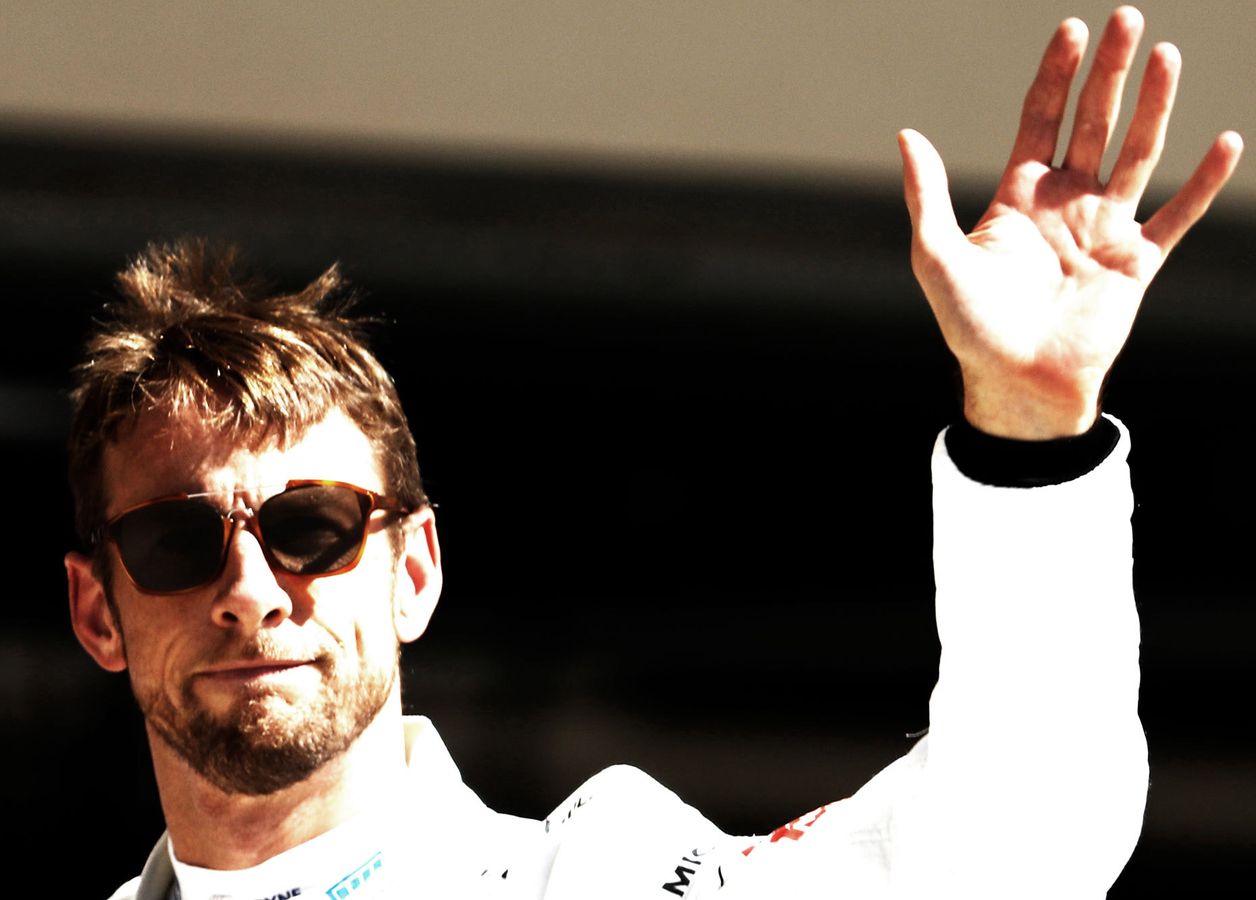