Jenson and Checo on the winter break and the season ahead

Before heading back to Barcelona for the third and final pre-season test at the end of this week, Vodafone McLaren Mercedes drivers Jenson Button and Sergio 'Checo' Perez stopped by at the MTC. We spent a few minutes with them to find out how their pre-season preparations have been going so far and what the start of the 2013 season in Melbourne has in store for the Vodafone McLaren Mercedes team.

How has the training been going over the winter break?

JB: "The winter break was great. I had the whole of December off to relax - I was in Hawaii, so sun, sea and sand! It was really nice to relax and to get some proper winter training in before the craziness of the season starts. But it’s also nice to get back into the season."

SP: "My training has been improving a lot since I joined Vodafone McLaren Mercedes. We have been working on the fitness side and I think I have made good progress and we’re ready to start the season. Only a couple of weeks to go – but I am as fit as I’ve ever been!"

And how have the test sessions been developing out in Spain?

"In terms of the car itself – the MP4-28 – it’s very good. We have had a few issues which have set us back a little bit, but I feel that the car in Melbourne will be strong. But it’s just really doing enough laps in it before Melbourne that’s really the key to feeling confident before we wheel the car out of the garage on Friday practice."

What’s the general feeling about the season opener in Australia and the start of the 2013 season?

SP: "I love being in Australia, first of all I love the city, I love Melbourne. Everyone is looking forward so much to the start of the season so it’s always great when you get there – it’s a great atmosphere and the circuit itself is always good racing. It’s a very good circuit, I really enjoy it. It has some fast sections, some very slow, you are sometimes very close to the wall – so it’s easy to make a mistake as well. I think it’s a very complete Grand Prix."

JB: "Melbourne is the perfect place to have the opening Grand Prix of the season. The Australian fans really love Formula 1 and it’s also beautiful city - it’s based in Albert Park. It's a race I really enjoy and it’s the start of the season so everyone’s really excited. You get to the end of the year and the mechanics have been working flat out and they’re quite tired. But for the first race everyone’s got a smile on their face, it’s very special. And it’s been very good to me over the years, I’ve won three times over the last four years, so looking to make that a fourth time." 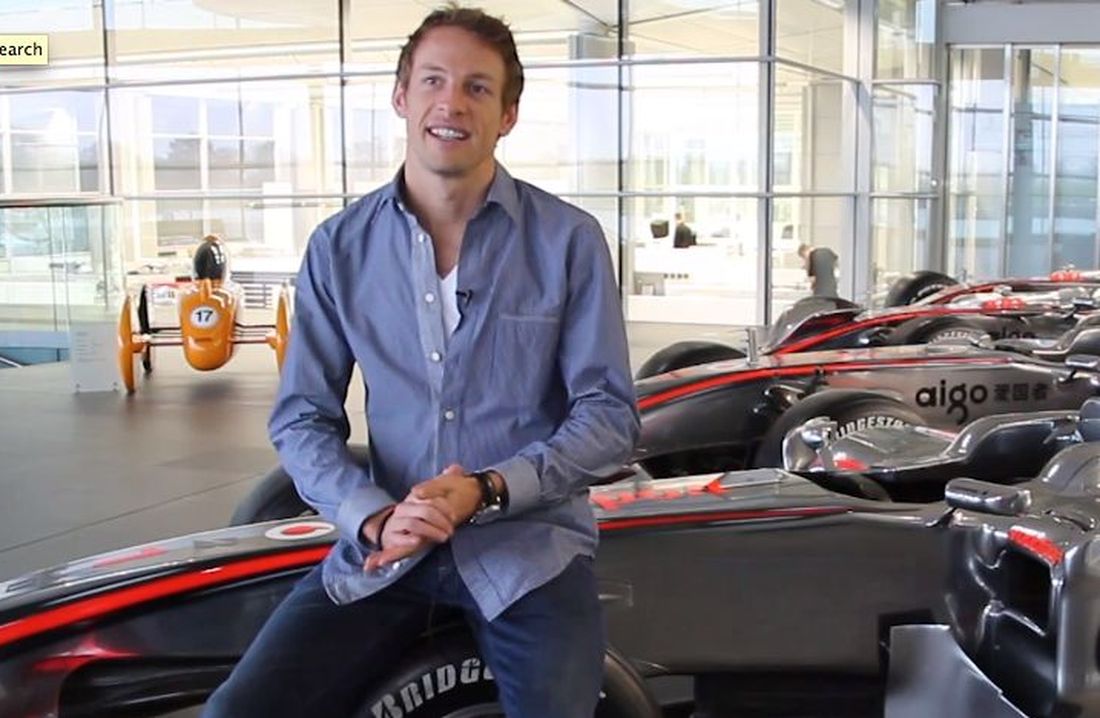