The team, consisting of Lucas Blakeley, Bari Boroumand and Wilson Hughes, have recorded four race wins and an additional five podium finishes so far this season, with other highlights including one pole position and a one-two finish at Zandvoort.

The 2022 season consists of 12 rounds grouped into four events between September and December. McLaren Shadow compete against teams representing the other nine Formula 1 teams and have taken part in the F1 Esports Pro Championship since 2018. 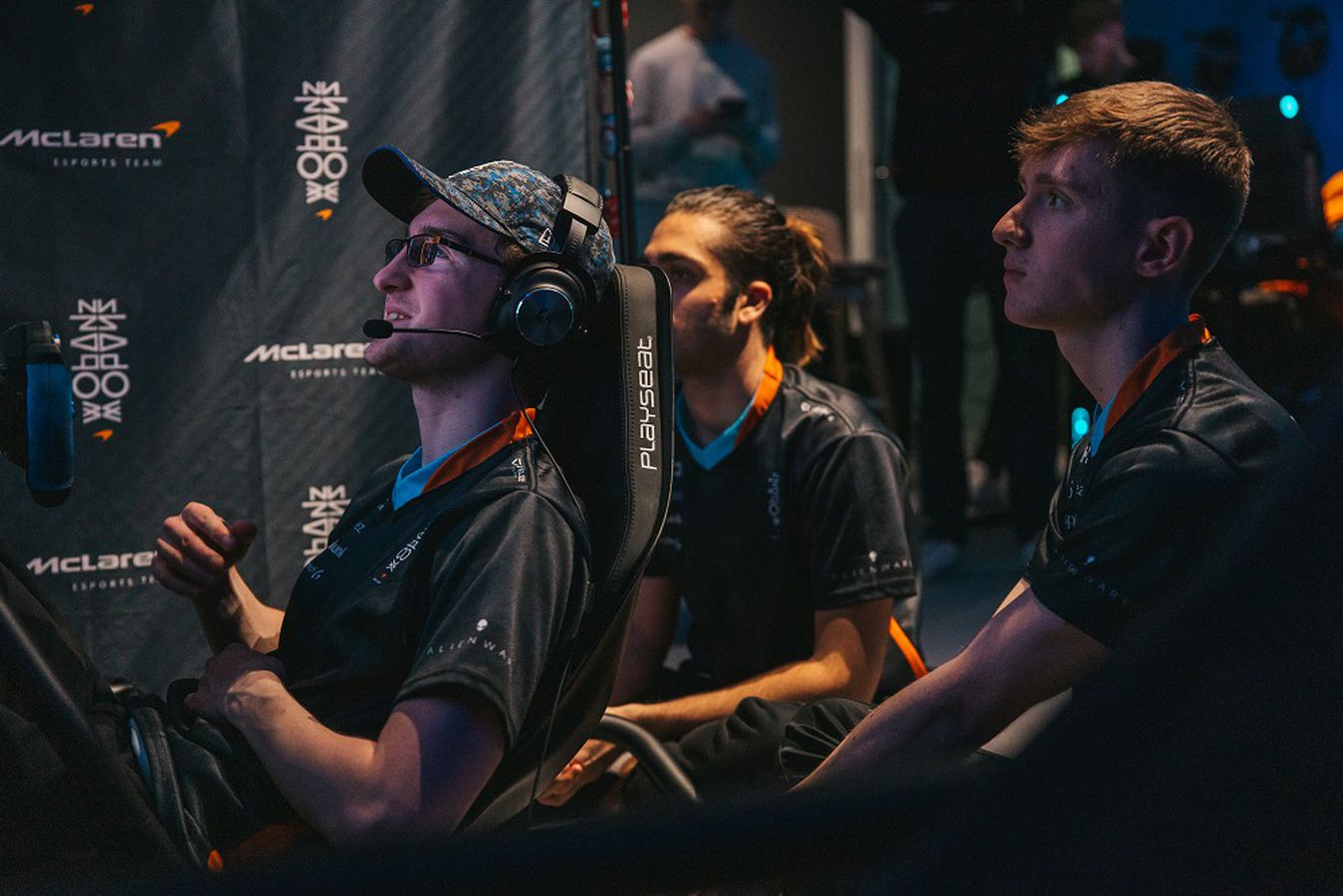 “Wow, to come away with the Constructors’ Championship is such a huge achievement. It’s not quite sunk in. Everyone has put in so much work and spent so many hours to try and solidify the championship and this has made it all worth it. A massive thanks to Bari, Wilson, the engineers and all of the team behind the scenes that’s made this possible. F1 Esports Constructors’ Champions – what a title.”

“It’s amazing to be crowned champions and to win it for McLaren is even better. We’ve put in so many hours and worked incredibly hard to get here so it’s great to see it pay off. Thanks to the whole team for all their work, what a day.”

“It’s incredible to be crowned champions. Everyone has put in so much effort, from the drivers to the engineers to all the team around us. It’s been an amazing season and we’re excited to celebrate! But first, we’ve got two more races to complete, our focus turns back to that now before we bring a close to the F1 Esports Pro Championship."

“To win the Constructors’ Championship is a huge achievement and something that the whole McLaren Racing family is proud of. It shows just how far the team has come since we joined the series back in 2018.

“Thank you to every McLaren Shadow team member, all our partners, the Papaya fans and the wider McLaren team for their hard work, resilience and support. It’s been a brilliant season and what better way to celebrate than with the title coming home to McLaren.”

The final event of the 2022 F1 Esports Series season continues between 15 - 16 December. The team will be driving at Interlagos and Yas Marina.