During the course of the 2016 F1 season, we bring you exclusive access to some of the personalities in the McLaren-Honda Formula 1 team. Meet the men and women who keep the team on track throughout a race weekend, at the circuit and back at the McLaren Technology Centre. This week, the spotlight is on Andy Garratt, trackside spares and logistics co-ordinator.

NICKNAME:
G-Rat, Poncho and Ratty to name a few…

PIT STOP ROLE:
A couple of years on front left wheel off, but after a recent injury, I’m currently doing Fernando’s pit board during the race.

HOW LONG HAVE YOU WORKED AT MCLAREN?
Coming to the end of my 4th year, nearly all of which I have spent travelling on the race team.

DESCRIBE YOURSELF IN THREE WORDS...
Ambitious, committed, and helpful. 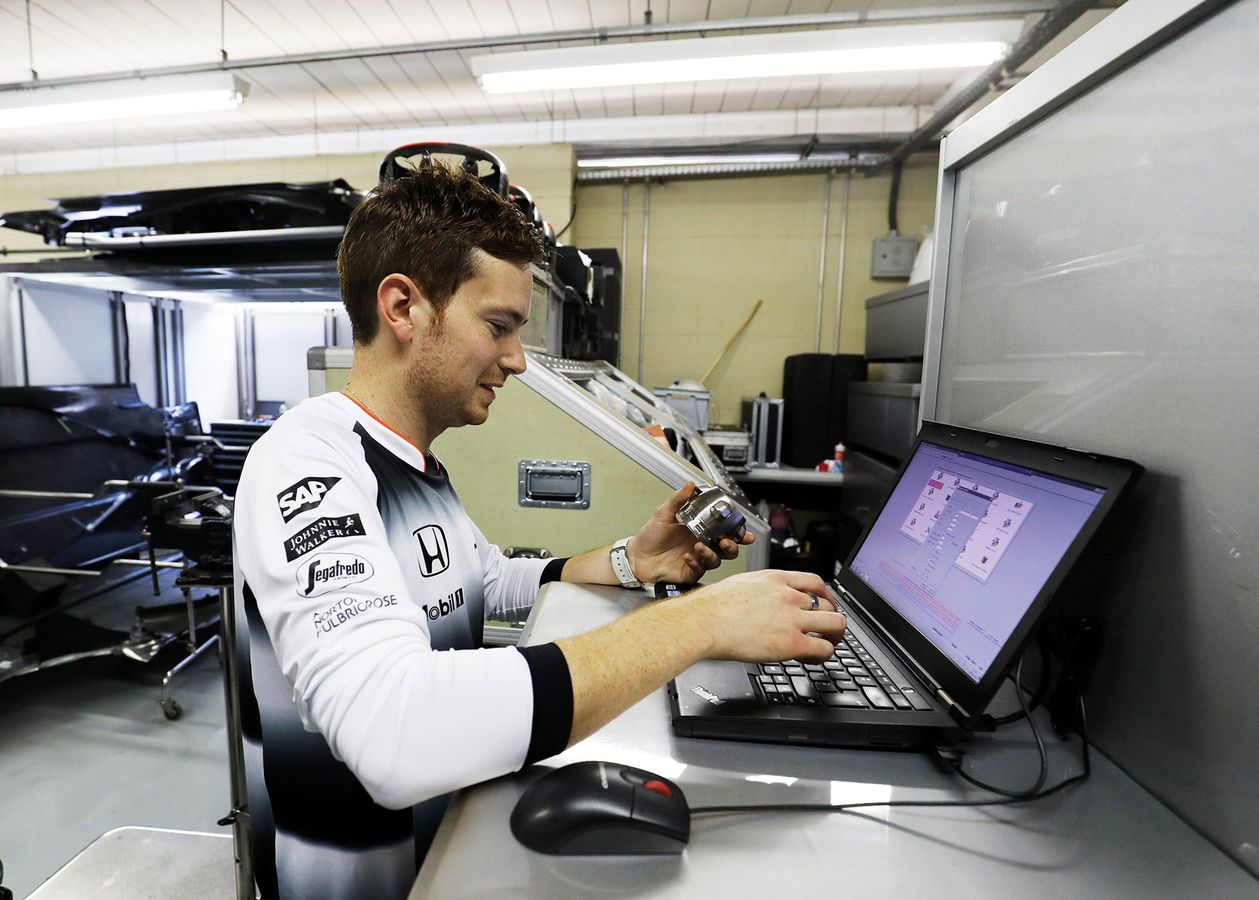 FAVOURITE RACE LOCATION & WHY?
It has to be Monaco, as it’s like nowhere else. A racetrack by day, dance floor by night, and surrounded by an astonishing mix of supercars, yachts and Mediterranean views.

BEST McLAREN MEMORY?
Australia 2014 – after the usual hectic pre-season build up, it was rewarding to end the weekend with a 2nd and 3rd and to see Magnussen on the podium on his F1 debut.

FAVOURITE RACE IN McLAREN HISTORY?
Brazil 2008 – Lewis clinching the title for McLaren on the last corner of the last lap. It doesn’t get much closer than that.

WHAT WOULD BE YOUR THREE F1 TRAVEL ESSENTIALS?
Whatsapp, to remain in contact with the rest of the world.
Foam roller, for after work and post gym relaxation.
Neck pillow, as with over 50 flights a year, it’s all about a good sleep! 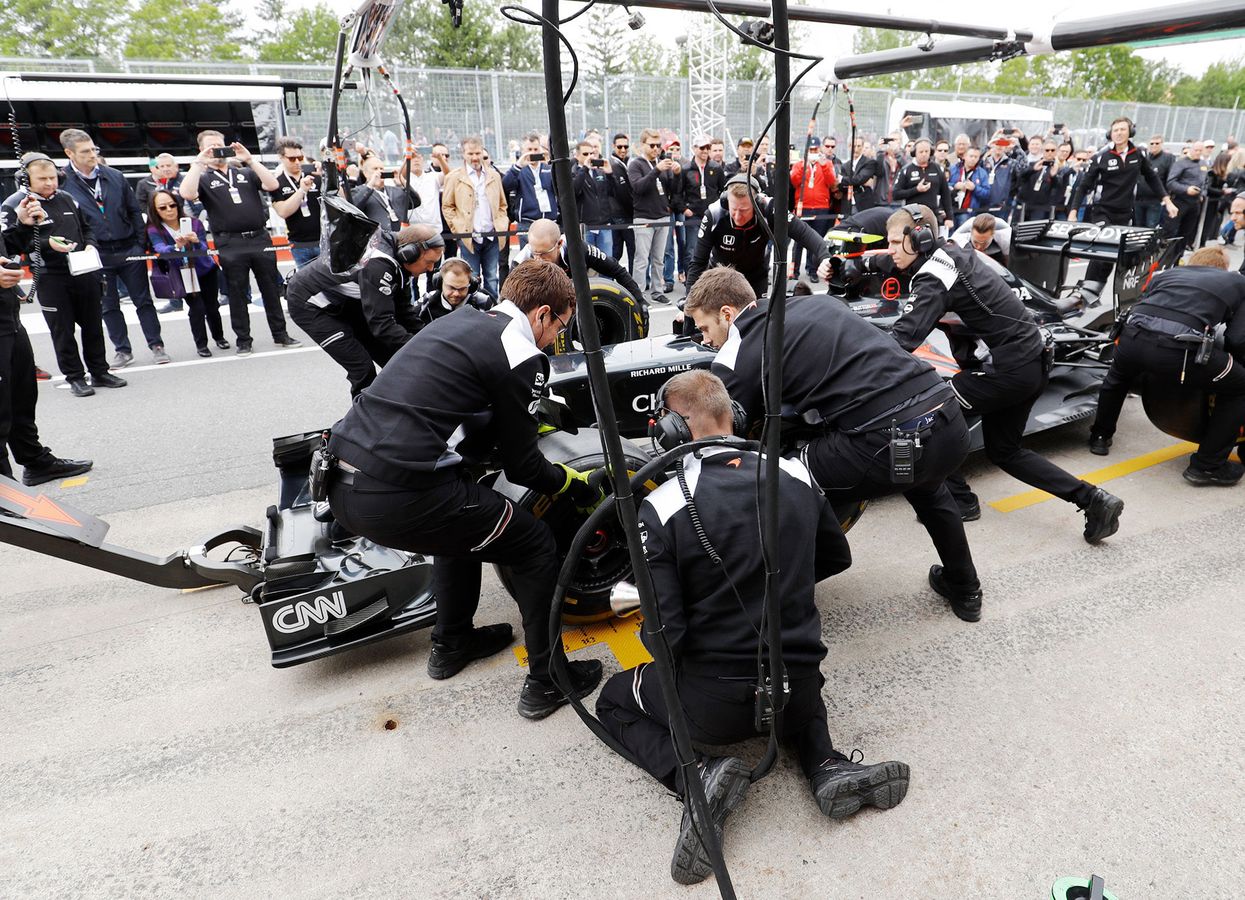 BEST PART OF YOUR JOB?
The people and the places! With over 20 different destinations in the year, you get to experience culture, food, and cities you would never have otherwise been to, while meeting some interesting characters and making good friendships.

FAVOURITE McLAREN DRIVER – PAST OR PRESENT?
James Hunt. The garage is a high pressure environment to work in, so I think a character like that around may have lightened the mood!

WHEN NOT AT WORK, I LIKE TO…
For the few days we’re back in-between races, it’s about catching up with family and friends, playing football, getting to the gym and if the weather’s good, an afternoon on the golf course or on the motorbike.

INTERESTING FACT ABOUT YOURSELF…
To most people’s amazement, I’m half Mexican, and going back there is always an eye-opener. It’s so different to England, but there are some incredible places to visit, the food is good, and the people are all about family and enjoying themselves. 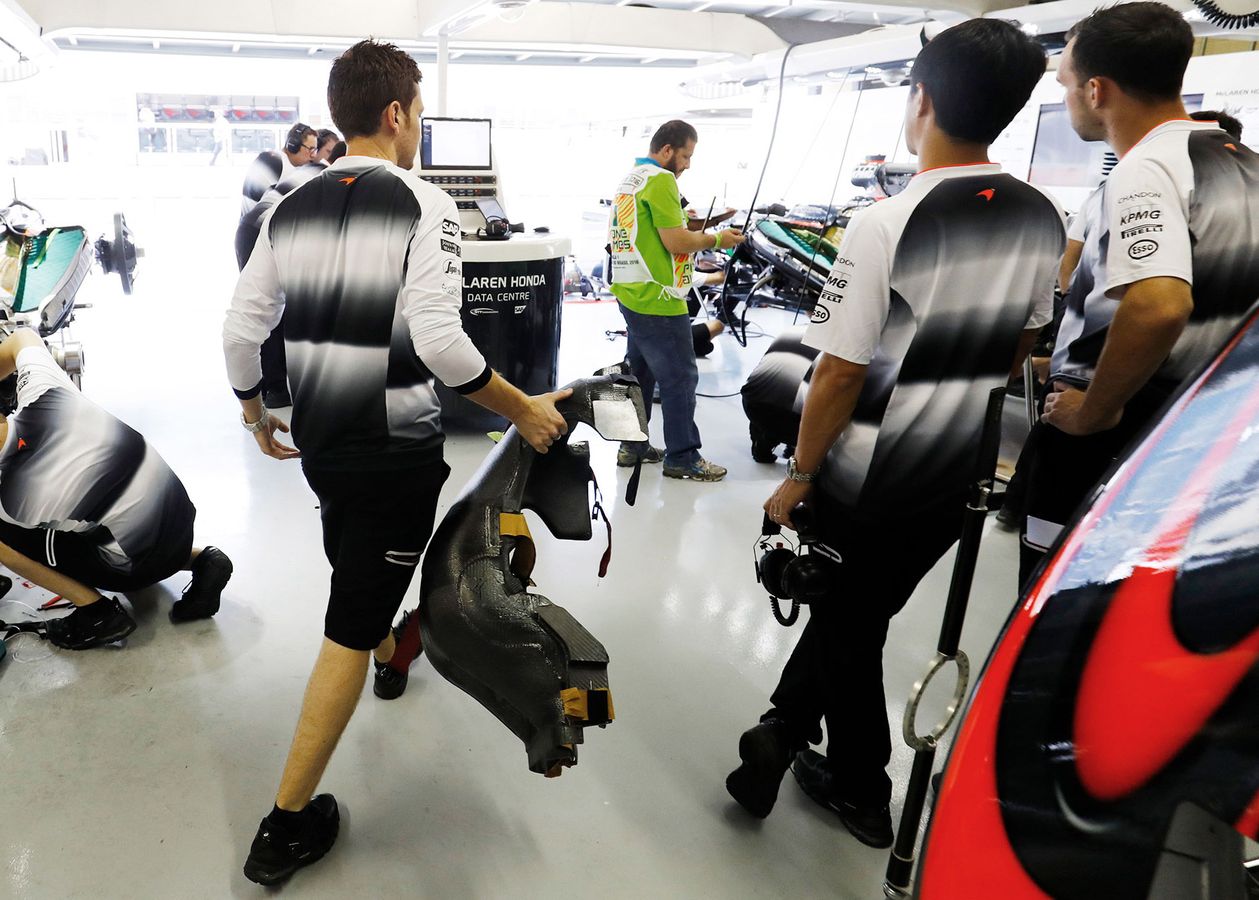 WHAT FUELS YOU THROUGH YOUR DAY (FOOD/MOTIVATION)?
We’re nicely fed and watered while away, but in the right country, a pot of fresh mango is a welcome treat!

YOUR FAVOURITE LUBRICATION (DRINK!)?
A good cappuccino in the day, then a cold beer, nice tequila, or gin in the evening. But not all three together!

IF I WASN’T WORKING IN FORMULA 1, I WOULD BE…
Probably in motorsport, doing a similar role but in a different formula. Other than that, a job in the sports industry would be my next port of call.

WHAT WAS YOUR FIRST JOB?
After being donated a ride-on lawnmower, and surrounded by some houses with a bit of land, my Saturdays during college were taken up earning some money grass cutting. One neighbour had an old Aston Martin V8 race car, offered me to go along for a helping hand, and the rest is history…. 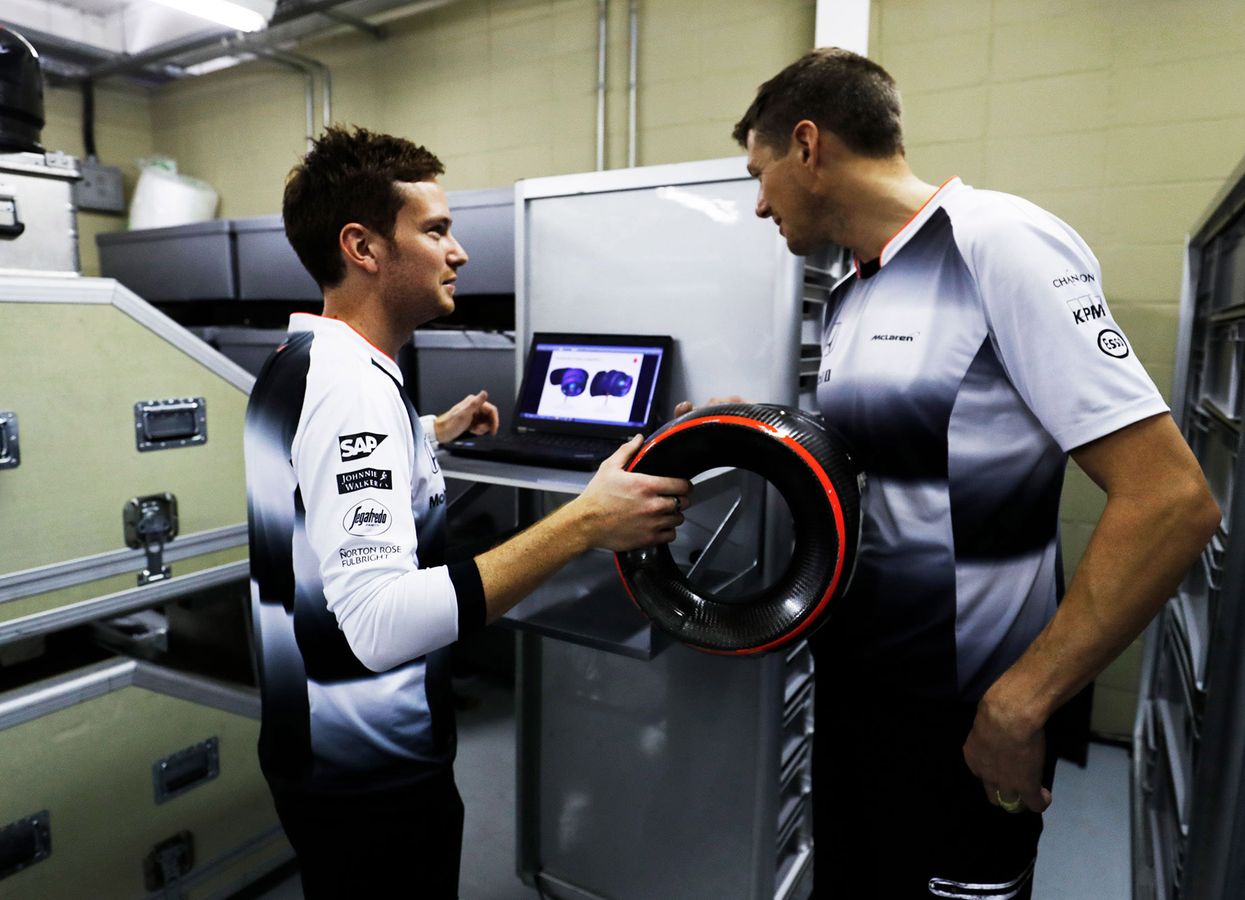