This week, the spolight is on Lee Mathurin, one of the garage support technicians who keep the garage and cars in check throughout a race weekend. 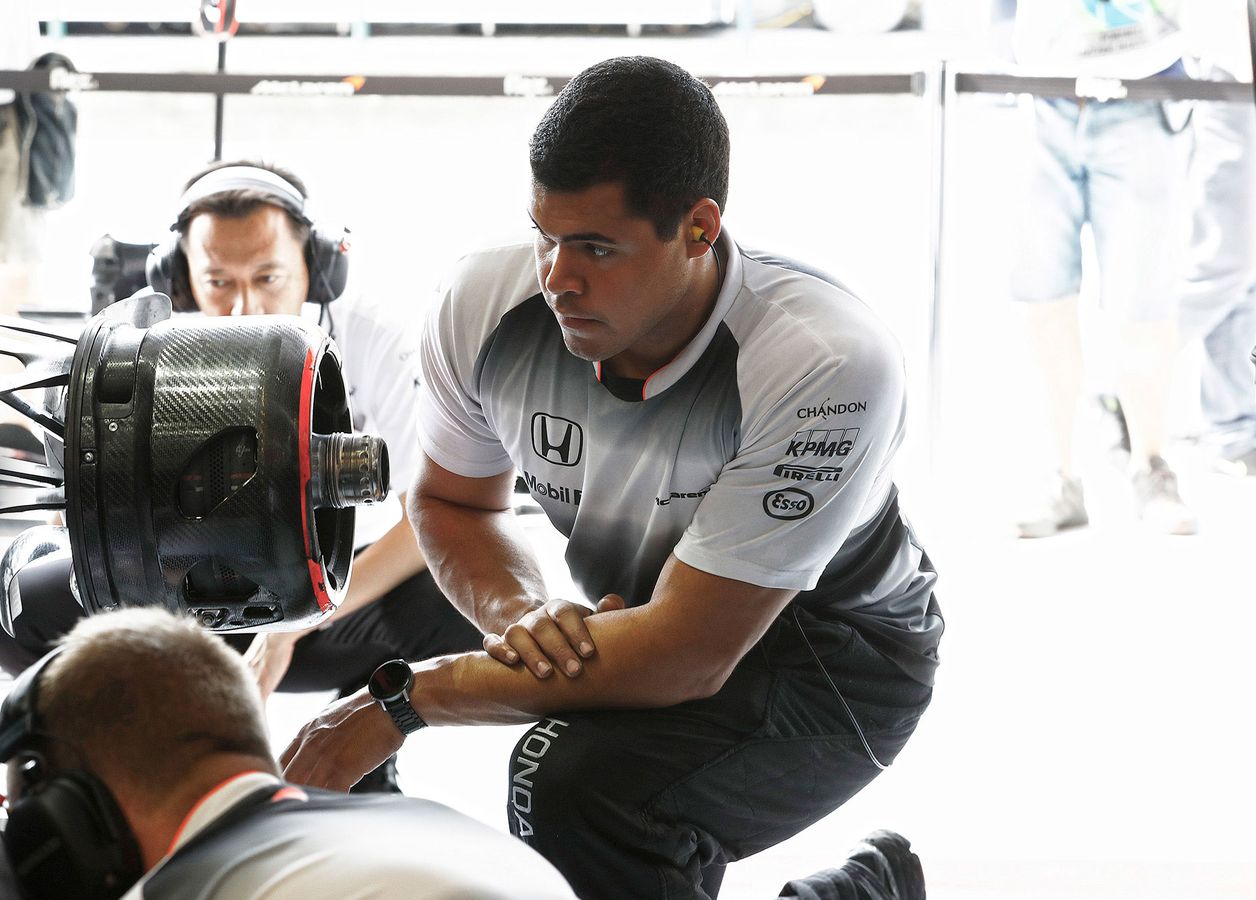 HOW LONG HAVE YOU WORKED AT McLAREN?
A good 4 years now.

DESCRIBE YOURSELF IN 3 WORDS…
Inquisitive, energetic and thoughtful 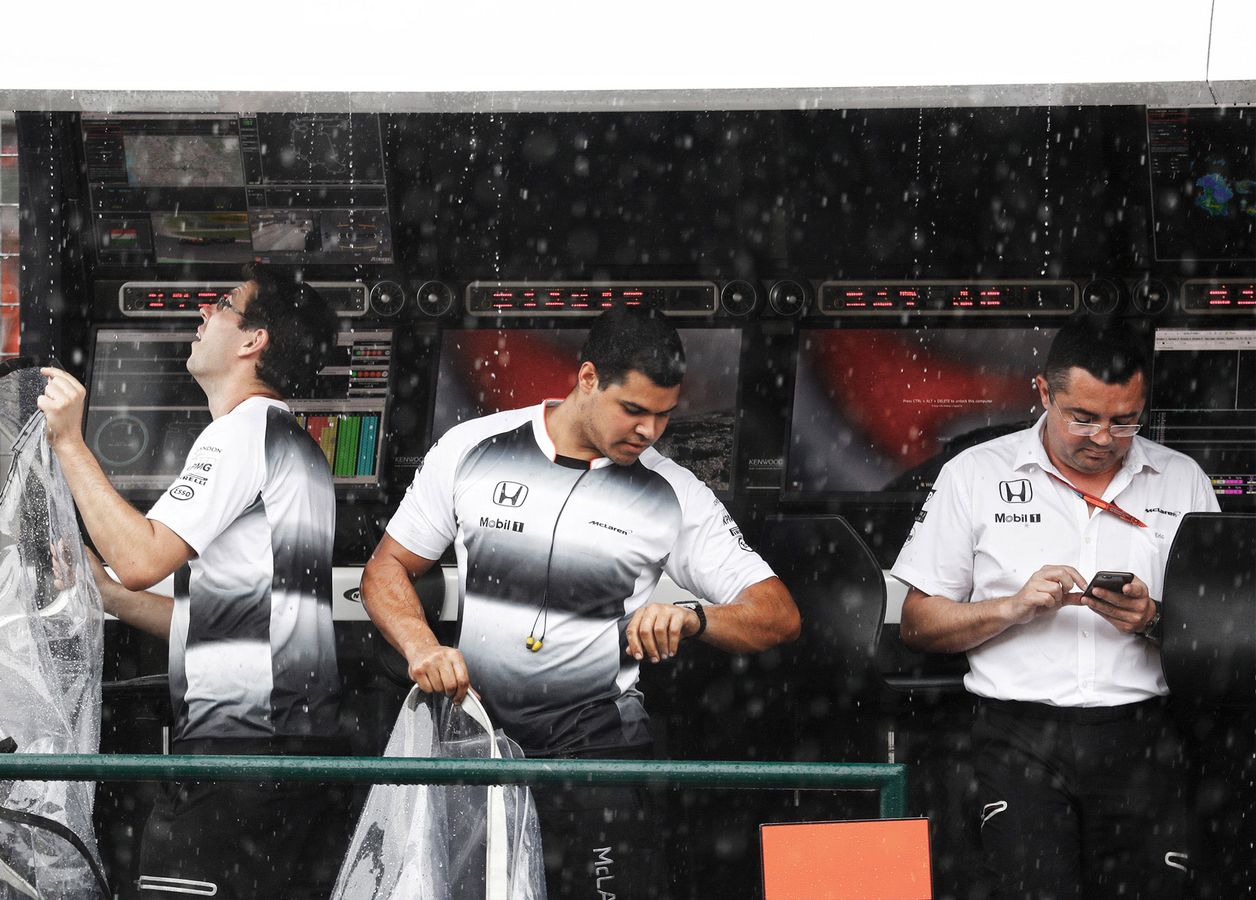 FAVOURITE RACE LOCATION?
Monaco, When working late you can hear all the music! All the people partying in the street! Good atmosphere.

FIRST McLAREN MEMORY?
My first McLaren memory is of a picture that my uncle had on his wall. It was a McLaren car in the red & white Marlboro livery and it was airborne. I’ve since found out that the driver was Mika Hakkinen and the photo was taken around 1993 at the Australian GP, so it was a few years old by the time I saw it but it was a powerful image.

BEST McLAREN MEMORY?
Best Mclaren memory for me was the first time doing a pitstop in a race! Watching the car come down the pitlane hands out ready.

FAVOURITE RACE IN McLAREN HISTORY?
I couldn’t pick out just one favourite race out of so many great ones, but the last few races of the 2003 season were exciting times. McLaren were running a development car and against all the odds only narrowly missed out on both the drivers and the constructors’ championships. 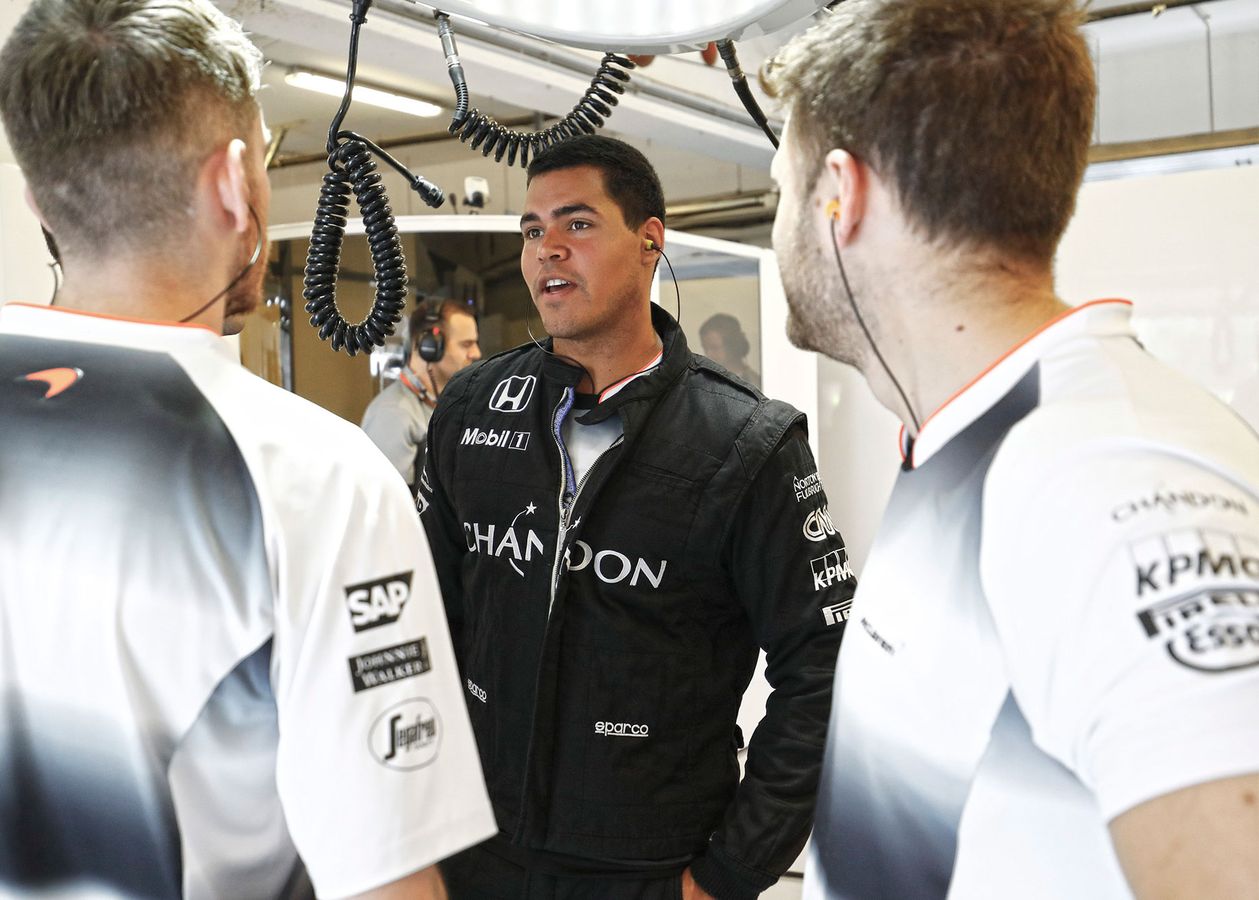 WHAT WOULD BE YOUR THREE F1 TRAVEL ESSENTIALS?
Headphones
AB Wheel
Resistance bands

BEST PART OF YOUR JOB?
Has to be doing pitstops, trying to get that best time every stop!

INTERESTING FACT ABOUT YOURSELF…
Represented my country as a Discus thrower :)

WHEN NOT AT WORK, I LIKE TO…
Keep fit, hang with the boys.

WHAT FUELS YOU THROUGH YOUR DAY?
There is plenty of motivation here to push myself and concentrate on my professional development, so I would say that learning new things is what fuels me. 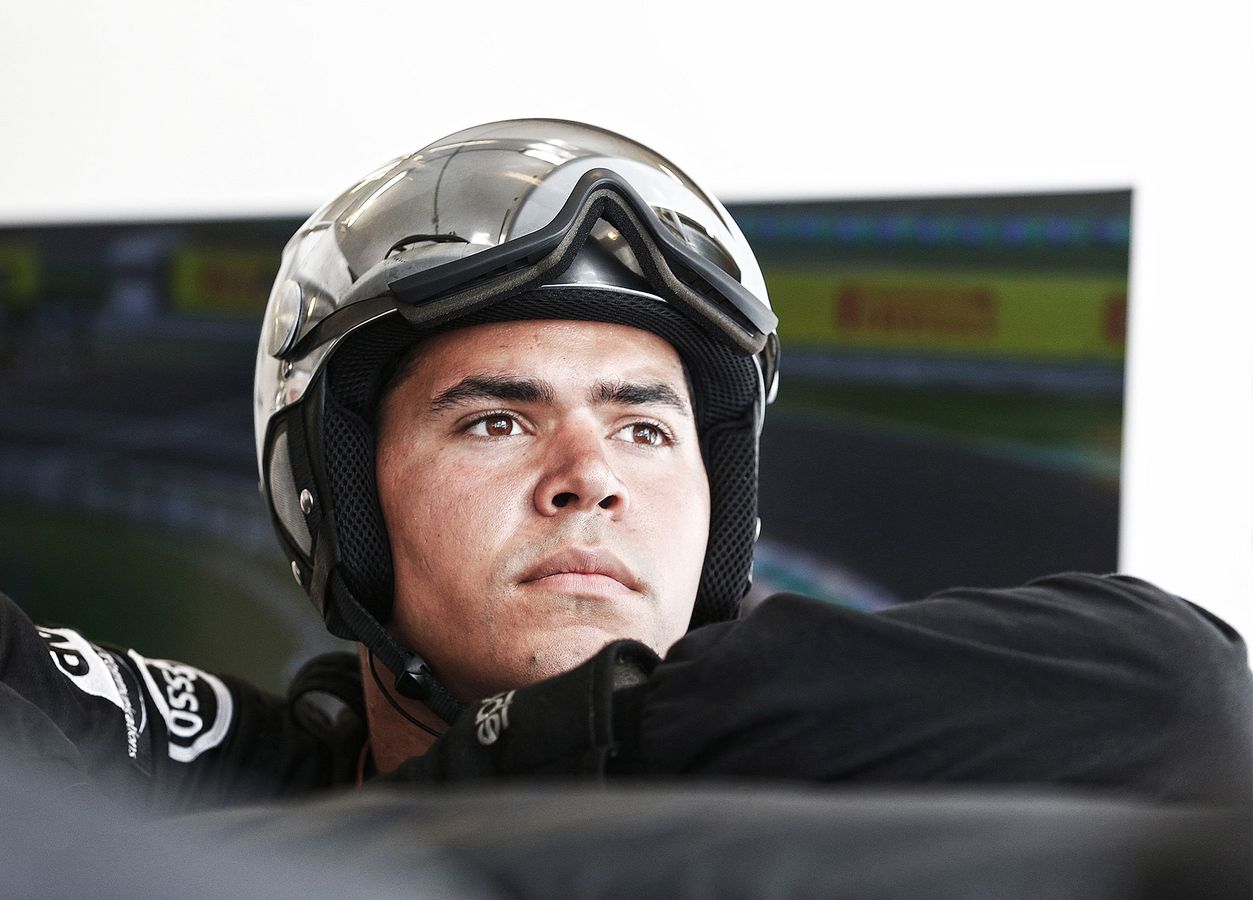 YOUR FAVOURITE LUBRICATION (DRINK!)?
Water mixed with my melon BCAA’S!!!

IF I WASN’T WORKING IN FORMULA 1, I WOULD BE….
Back building TV sets and erecting stages.

WHAT WAS YOUR FIRST JOB?
Fish aquatic shop.

The Art of the F1 Pitstop