With the MP4-29 car launch and testing in Jerez having just come to end, members can be forgiven for being slightly over-excited recently.

That being said, Team McLaren has further added to that excitement with the announcement that the official brand new 2014 Replica, Signature and Driver ranges have been launched on http://bit.ly/McLarenStore.

McLaren purists will love these stylish new ranges. Designed with the iconic McLaren Speedmark at the heart of the series, fans will be able to wear the Speedmark for the first time as part of the premium range that captures the essence of McLaren.

The initial feedback we’ve received from fans on the @TeamMcLaren Twitter has been overwhelmingly positive and it’s been fantastic to see so many members tweeting photos of themselves showing off their Speedmark with pride.

Feel free to discover the new ranges at http://bit.ly/McLarenStore and to join in with other members on www.twitter.com/TeamMcLaren. 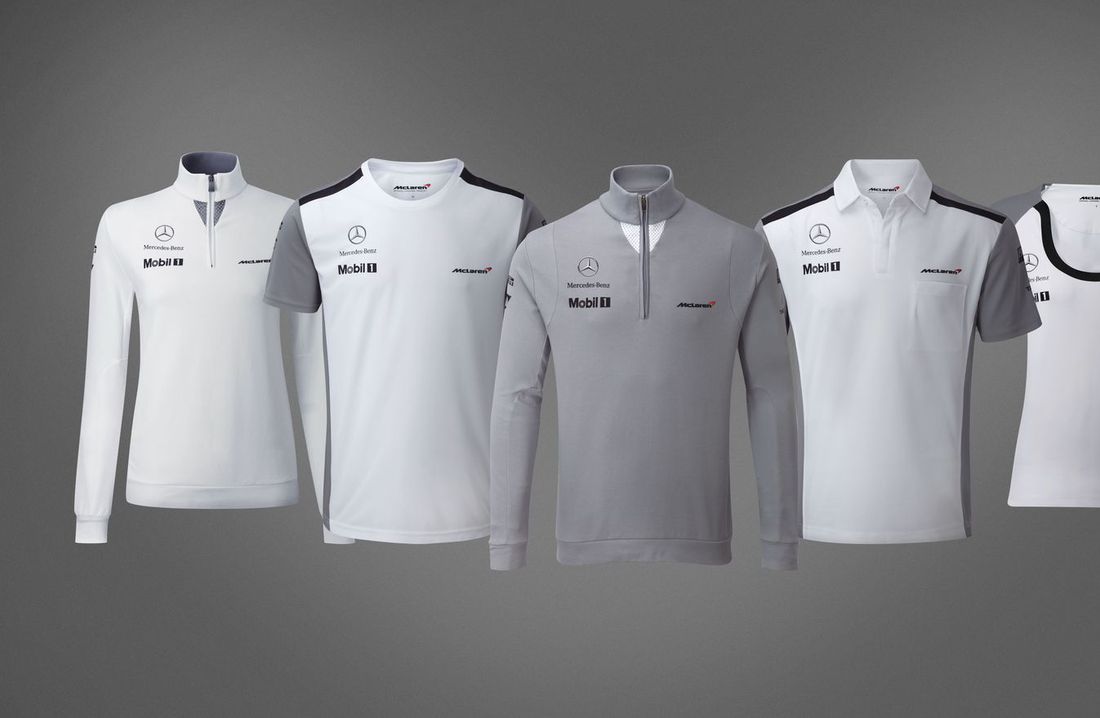