Crafted from thousands of dots taken from household hole punchers, Manchester-based artist Nikki Douthwaite has created a series of stunning portraits that make up 'The McLaren Driver' collection. Close up, the tiny dots provide a highly visual coloured mix, however once viewed from a distance, they present a black and white image, a technique known as ‘optical mixing’.

The collection features in excess of 1,045,000 individually placed dots, and took 4,700 hours to create. Nikki's dedication to ‘confetti art’ has led to her being awarded a Guinness World Record, and recognition for her efforts has included coverage in F1 Racing magazine, an appearance on BBC1’s flagship motoring programme, Top Gear, and a montage of her artwork on BBC’s closing sequence of the F1™ 2012 season.

In celebration of our 50th Anniversary this year, the portraits will be on display at the McLaren Technology Centre for the next fortnight.

McLaren GT kicks off the European GT season in style 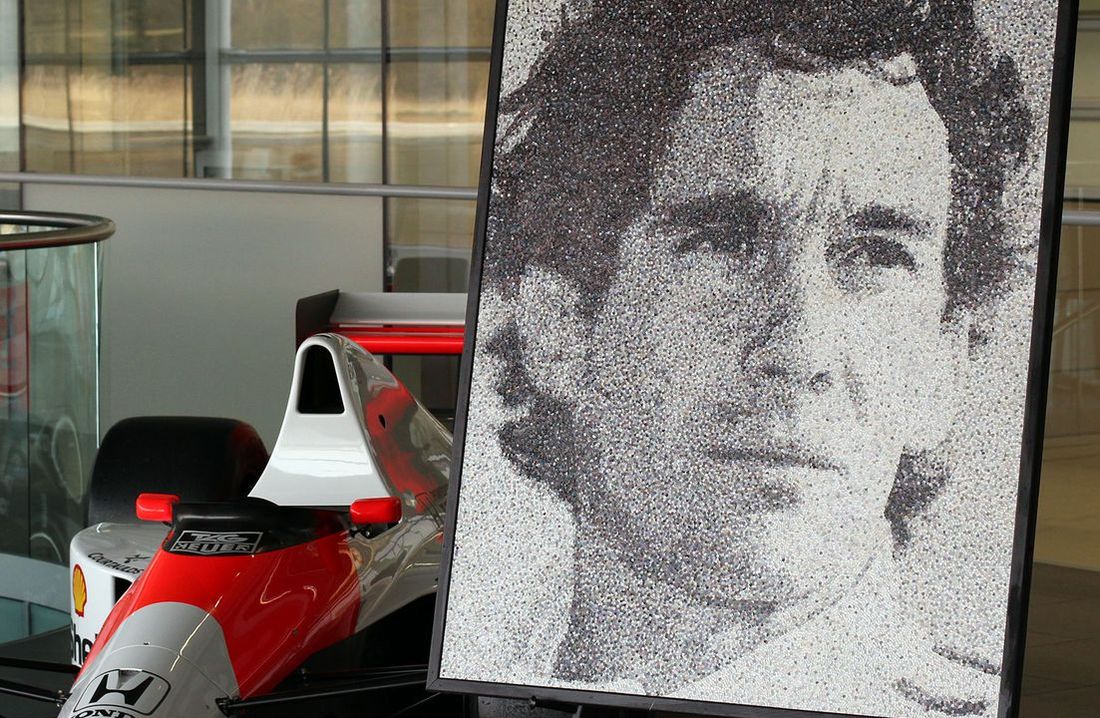