Jenson Button to race at Monaco for McLaren-Honda

Stoffel and Jenson confirmed for the 2017 Monaco Grand Prix

Jenson Button to race at Monaco for McLaren-Honda

Stoffel and Jenson confirmed for the 2017 Monaco Grand Prix

McLaren-Honda is delighted to announce that its race drivers for the 2017 Monaco Grand Prix will be Stoffel Vandoorne and Jenson Button.

“I’m thrilled to be making a one-off return to Formula 1 racing, and I couldn’t think of a better place to make that return than my adopted home Grand Prix: Monaco.

“I’ve won the race before, in 2009, and it’s one of my all-time favourite racetracks. It’s a tricky street circuit on which a good driver can really make a difference – and, although the McLaren-Honda MCL32 hasn’t begun the season well, I think it may be more suited to Monaco than to the faster circuits that Fernando [Alonso] and Stoffel [Vandoorne] have raced it on so far this season.

“OK, I realise we won’t have a realistic chance of repeating my 2009 victory, but I think we’ll have a opportunity to score world championship points, which will be very valuable to the team in terms of constructors’ rankings.

“As for Fernando, I hope he not only fares well at Indy but enjoys it too. It’ll be a great experience for him. He’s an excellent driver, as we all know, and he’s very experienced, so, although super-speedway driving techniques will be all-new to him, I expect him to get to grips with it all pretty quickly. And on Sunday evening, after the Monaco Grand Prix, I’ll sit down and watch him do his stuff on TV. I’m looking forward to that too.

“But most of all I’m looking forward to pitting myself against the unique racing challenge that is the Monaco Grand Prix. I’ll drive the MCL32 around Monaco in the McLaren sim beforehand, and I reckon I’ll be ready for the race after doing that. I’m supremely fit, having done a lot of triathlon training recently, so I have no worries on that score. And it’ll be nice to say ‘hi’ to all my old Formula 1 mates too, and hopefully to give the fans something to cheer about.” 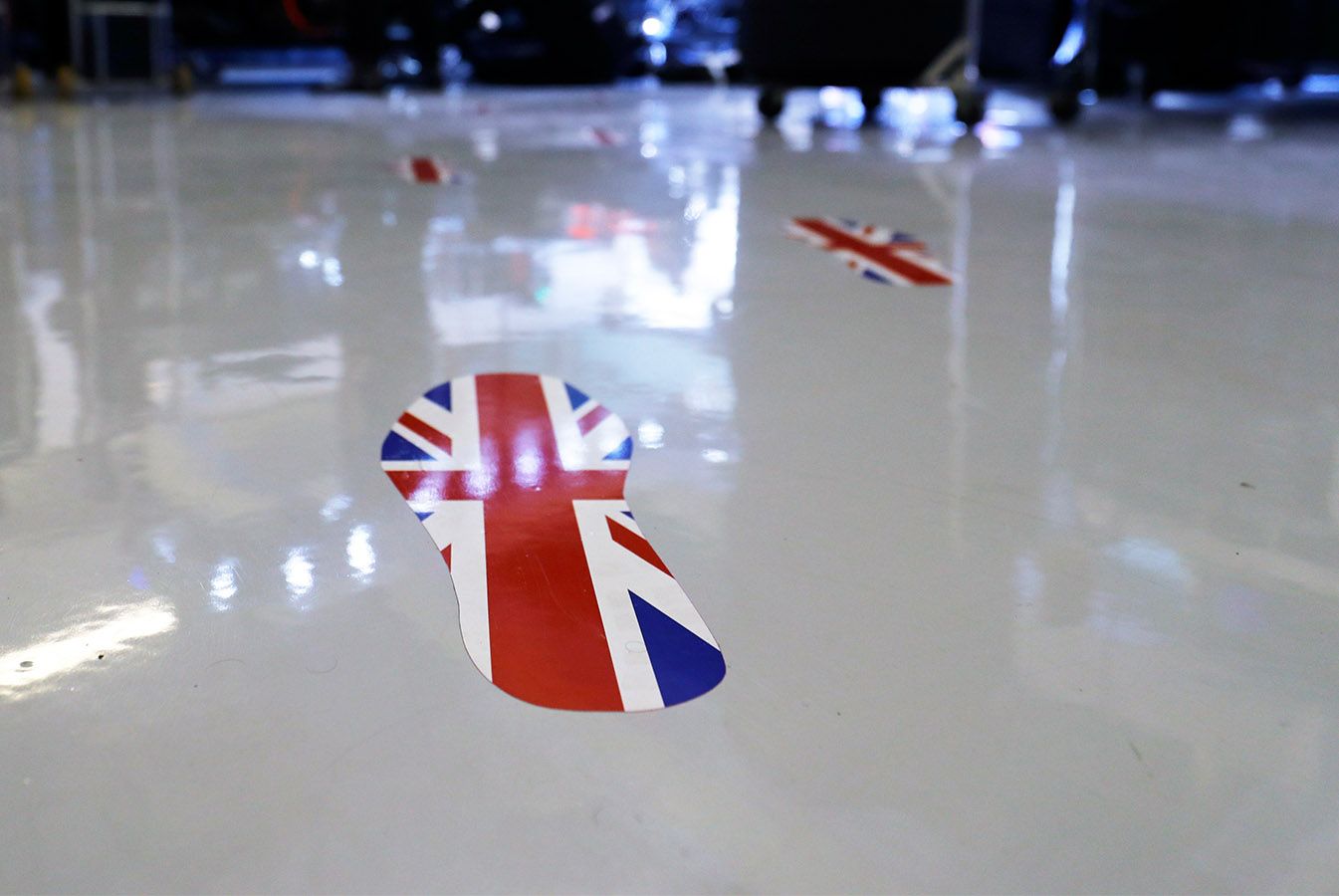 “I was truly delighted when Jenson accepted our suggestion that he race at Monaco instead of Fernando, and I know I speak on behalf of everyone at McLaren-Honda, and all our sponsor-partners and fans too, when I say that it’s great news for Jenson, for McLaren, for Honda, for our sponsor-partners, for Monaco, and for the sport of Formula 1.

“Jenson is a class act. He’s a superb driver – fast, smooth and precise – and he won’t have lost any of his competitive edge over the past few months. After all, he’s missed only a handful of Grands Prix since his last outing in Abu Dhabi in late November last year, and he’s as fit as a fiddle. Also, he’s always been good at Monaco. He’ll do a great job for us, I’m sure of that.

“Fernando will be back at the wheel of the McLaren-Honda MCL32 in Montreal, and I hope he’ll have some great stories to bring back to us from Indianapolis. You couldn’t get two more different racetracks than Monaco and Indy – one of them a twisty and bumpy street course and the other a mega-high-speed banked super-speedway bowl – but that’s the beauty of our sport. It also reflects the technical versatility of McLaren and Honda. And it underlines the fact that we’re racers, above everything else.”

Fernando to race at Indy 500