With eight career NTT INDYCAR SERIES wins and one Indianapolis 500 victory, Alexander Rossi comes into the 2023 season with a fresh mindset joining a new team. Alexander and the Arrow McLaren IndyCar Team publicly announced his signing with the team in June 2022, and now it’s time for him to put on the papaya and black and take to the track in his No. 7 Arrow McLaren Chevrolet.

With this fresh start, Alexander’s outlook remains the same: compete at the highest level.

“I’m very honored to have the chance to race for Arrow McLaren,” Alexander said. “It’s an incredible organization, and it is clear to see why they have had so much success in recent years.”

Alexander, 31, joins McLaren Racing’s IndyCar program after spending seven years at Andretti Autosport. He has built an impressive resume, notching seven poles and 28 podiums over the course of his career with one team.

“I’ve only been with one organization where there were a lot of positive memories and high that came with all that,” Alexander said. “Like everything in life, sometimes it is time for a change.” 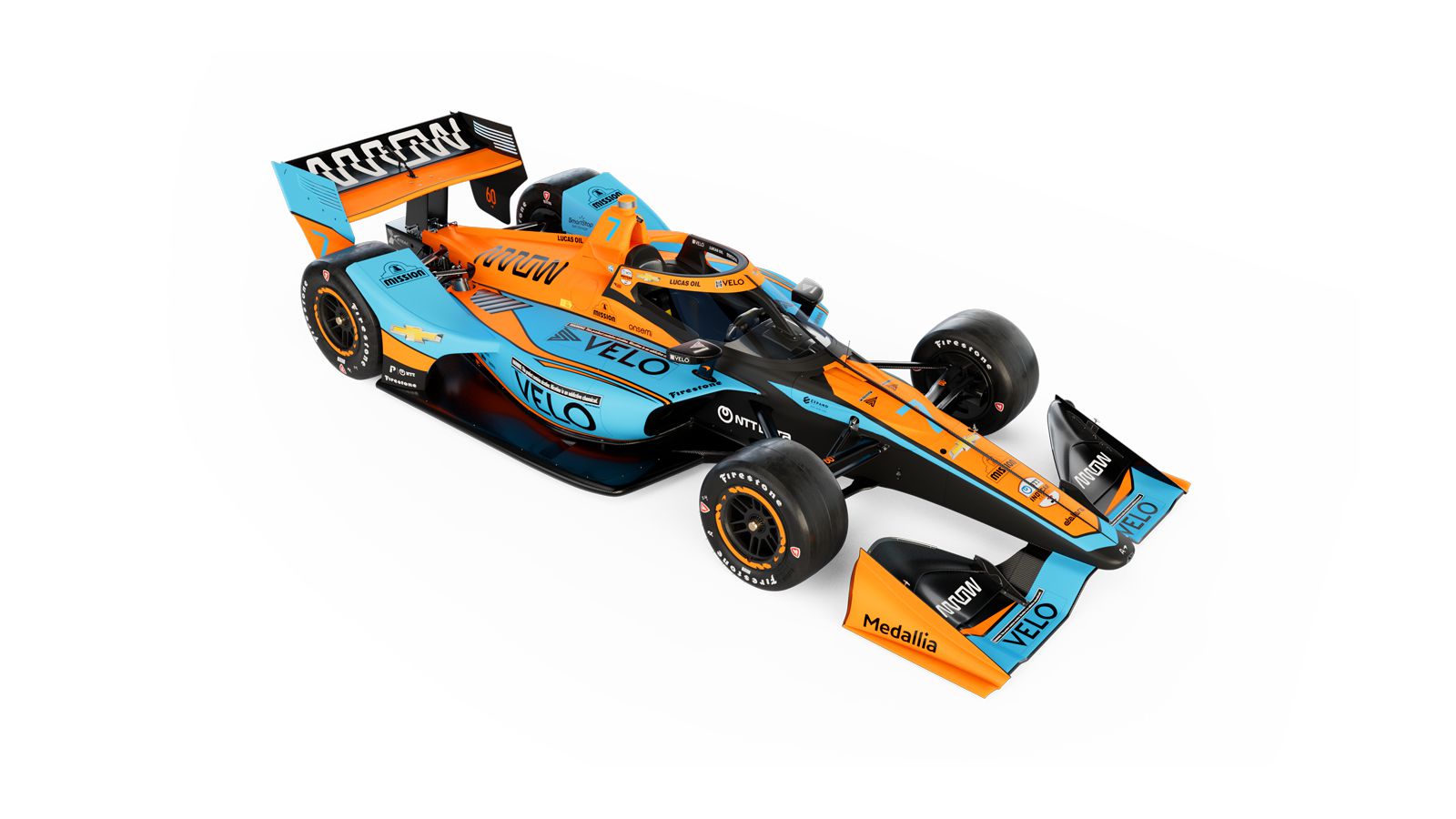 Joining a new team has its challenges. It goes beyond just driving a different race car. Alexander is getting acclimated to new mechanics, engineers, crew members and more as the team adds resources to support its expansion to a third car. Alexander has taken the transition in stride, and he’s spent most of the offseason familiarizing himself with all aspects of the team.

“The whole team is reintegrating with adding the third car, and there are a lot of new faces coming through the door,” Alexander said. “For me, it has been seamless. There are familiar faces here now with Brian Barnhart (General Manager and Alexander’s car communicator) and Craig Hampson (Race Engineer), who I’ve worked with in the past.

“We’ve been able to hit the ground running, and I’m looking forward to getting into the thick of it all. And, to work with Pato and Felix, we are only going to push each other.”

From the fan’s perspective, many may wonder what we will learn about Alexander in his first season with Arrow McLaren. If you’re tuning in to his radio chatter at the racetrack or on the NTT INDYCAR SERIES Mobile App, don’t expect to see the fiery Alexander Rossi seen at the 2019 Indianapolis 500.

“I showed a lot of emotion there,” Alexander told us. “Honestly, I don’t say much on the radio during the race. That one event was an outlier, and I’ll be strictly focused on trying to maximize every lap out there this season.” 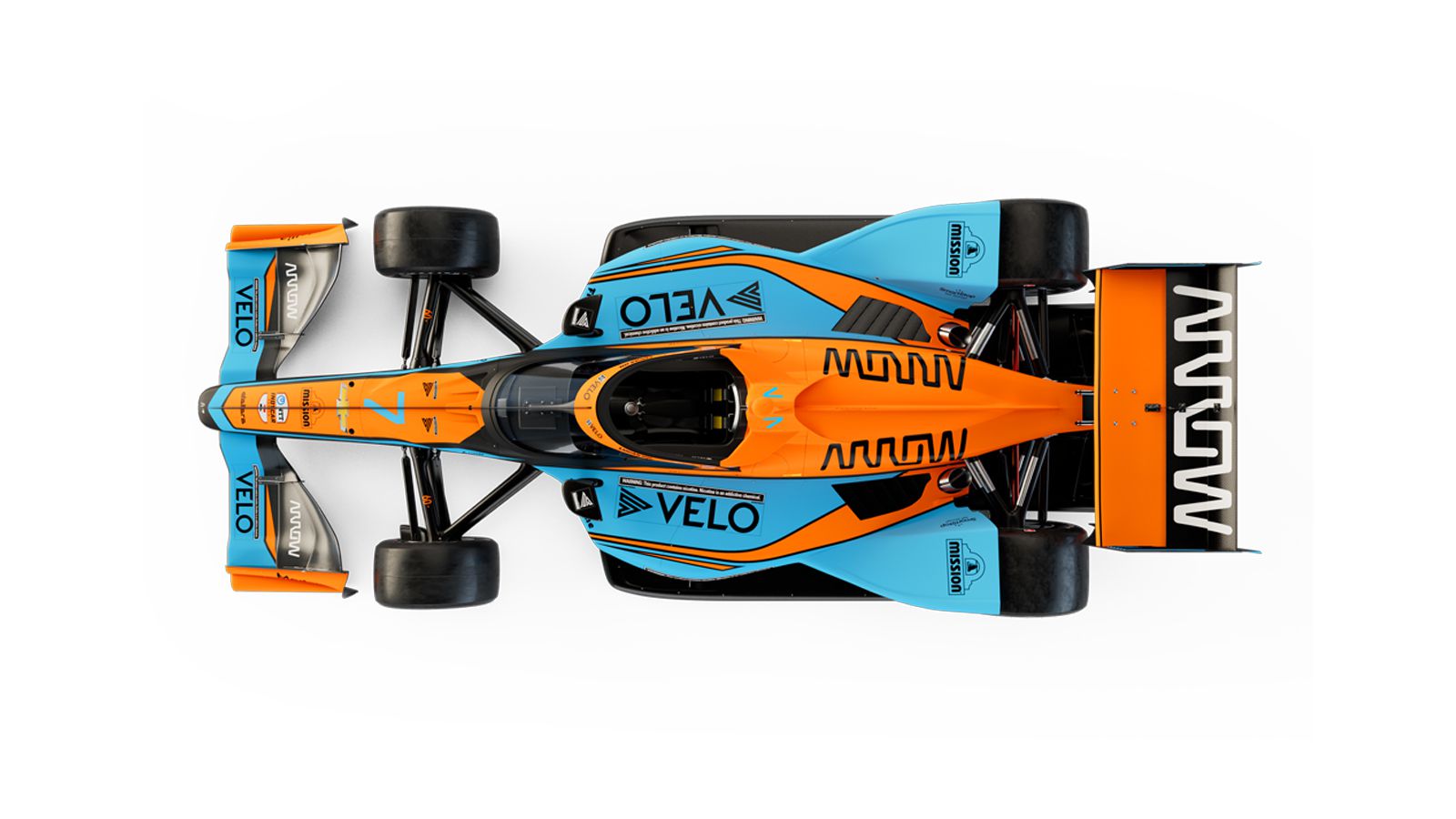 On February 2-3, the Arrow McLaren IndyCar Team will be on track for its first preseason test at The Thermal Club. This is the NTT INDYCAR SERIES’ first trip to this race course, and everyone on the team is looking forward to testing what improvements were made in the offseason.

“This Thermal test will be the first in my career that I’ve gone to without really having any performance expectations,” Alexander said. “It’s going to be a different philosophy for me at a new team, with a different approach and methodology of extracting performance from the car. We will learn what those good and bad aspects are so I can bring in my previous experience to integrate that into the car.”

The first race of the season is just around the corner. The NTT INDYCAR SERIES starts its season on March 3-5 in St. Petersburg, Florida, a place Alexander has competed for wins in the past.

“I hope my experience will help the team answer questions on how to be successful in certain areas and at different tracks. I’m able to come here to provide those experiences with all the good and bad moments I’ve learned over time.

“You can talk and have many conversations, but until you get to the racetrack and in that competitive mode, it’s hard to see yet where we are at. It will be an amazing season to be part of.”

17 races return for the 2023 INDYCAR campaign

"This offseason is going to go by fast, we have a lot of work to do"