Felix Rosenqvist enters his fifth year in the NTT INDYCAR SERIES and third with the Arrow McLaren IndyCar Team.

After a rejuvenated season in 2022, finishing eighth in the points standings, he and his No. 6 Arrow McLaren Chevrolet team are ready to get to the racetrack.

The offseason is long in the NTT INDYCAR SERIES, 173 days to be exact between the checkered flag at Laguna Seca to the green flag for Practice 1 at St. Petersburg. Felix, 31, has been counting the days until the next green flag will fly.

“Really, this entire time since the checkered flag at Laguna Seca, I’ve been ready to just get back going again,” he said. “My racecraft will be a big focus of mine this year, and I want to come to St. Pete and feel that I’m already at my best.”

Seeing his No. 6 NTT DATA Arrow McLaren Chevrolet for the first time, what are Felix’s thoughts on the livery shown today?

“All of the liveries I’ve had with this team have been exceptional, and this one is no different,” he said. “I’m proud to carry the papaya and the NTT DATA blue for this season.”

“Let’s put it this way; if it looks good, it doesn’t make it slower,” he laughs. 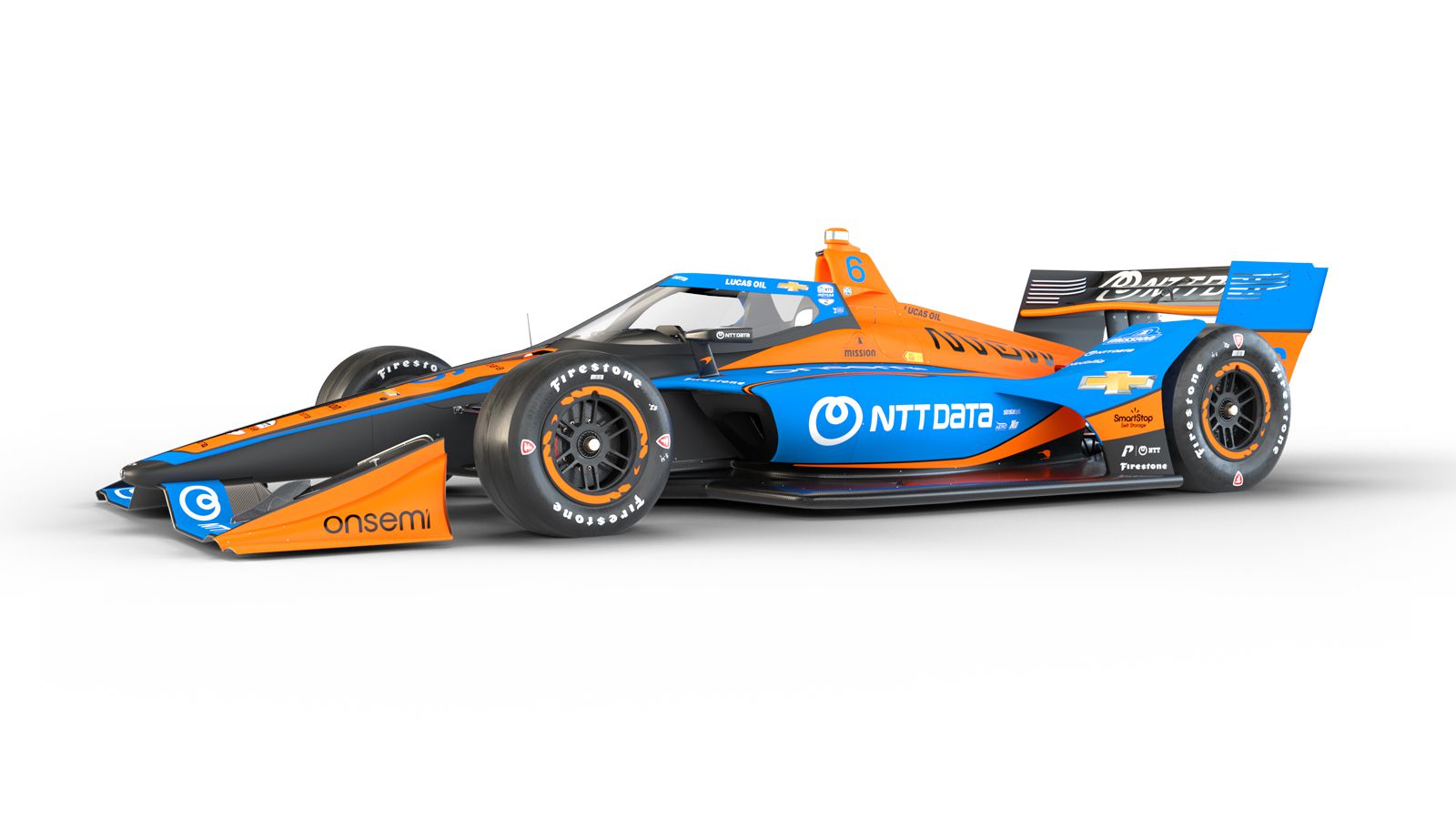 How did Felix keep busy during the offseason?

“I ended up going to the Maldives with my girlfriend for a bit, and I went to Sweden as well to visit family and friends there,” Felix said. “I also spent a lot of the offseason not feeling well, so it was really good for me to relax and spend time recovering for a few weeks. It’s good for the body to rest after a stressful year.

“I’m feeling much better now and have been in the gym hard since the start of January. I’ve been working with my personal trainer and putting maximum focus on my training to build up my arms, neck and endurance.”

He also spent time with engineering and crew, eager to build on the momentum he had as the 2022 came to a close. Drivers and engineers spend hours debriefing the previous season and talking about what improvements need to be made for the season ahead.

“At the end of the year, each engineer and I filled out forms detailing what we thought our strengths and weaknesses were. Then, we had a big meeting to see where we had similar opinions and where we didn’t line up and followed up with an action plan to improve.

“Now, each box is ticked, and we have to start the season to see where we are.” 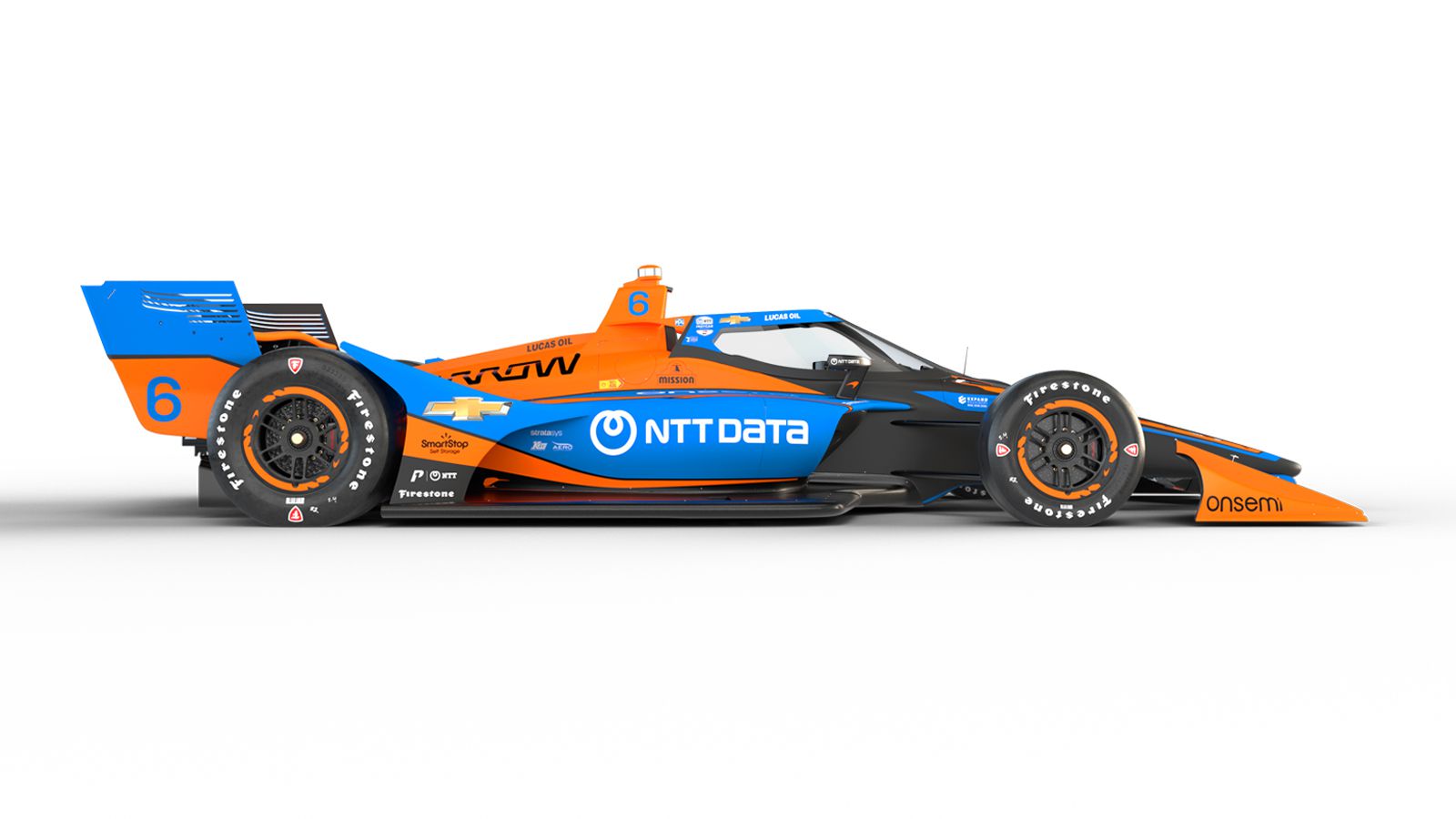 The first test for the drivers will be at The Thermal Club in Palm Springs, California on February 2 and 3. This is the team’s first chance to be on track in 2023 before thinking ahead toward the Sebring test and the season-opening event in St. Petersburg, Florida.

“The first day at Thermal will be all about making sure there aren’t any big question marks, that everything goes smoothly,” Felix said. “We have some new crew members, so those new faces will need to be integrated properly during the test. We’ll pinpoint any issues we notice and work on our communication.”

The two-day Open Test for all NTT INDYCAR SERIES teams will be important for getting back into the flow for everyone on track.

“Physically, it is important to get two days of driving, mainly because it’s a good opportunity for me to find that consistency and give engineers reliable data to look at,” Felix said

With only two preseason tests on the schedule before the Firestone Grand Prix of St. Petersburg on March 3-5, there isn’t much time before the first green flag of the 2023 season.

The goal for the No. 6 team will be to minimize mistakes in Round 1 to set the tone for the remainder of the year.

“From the team side, we’ve talked quite a bit recently about needing to hit the ground running in first practice at St. Pete,” Felix said. “There are so many things behind the scenes that fans can’t see like systems and mechanical aspects that we must make sure those things work from the start.

"I love this team, and I'm so happy to continue working with all the incredible people"

17 races return for the 2023 INDYCAR campaign