Looking for the hidden Golden Ticket? You'll have to try another page, it's not hidden here!

The children’s storybooks tell of the golden tickets – near-mythical items that confer upon their finder access to inaccessible worlds of delight and wonder. And at McLaren-Honda, we’ve decided to make 32 golden tickets for our 2017 car launch available to our fans.

They’ll permit access to one of the most exclusive events of the year, the launch of the 2017 McLaren-Honda Formula 1 car, which takes place at the McLaren Technology Centre on February 24th.

You simply need to keep an eye on McLaren’s digital and social channels to earn yourself a chance to join McLaren-Honda for one of our busiest and most exciting days of the year. 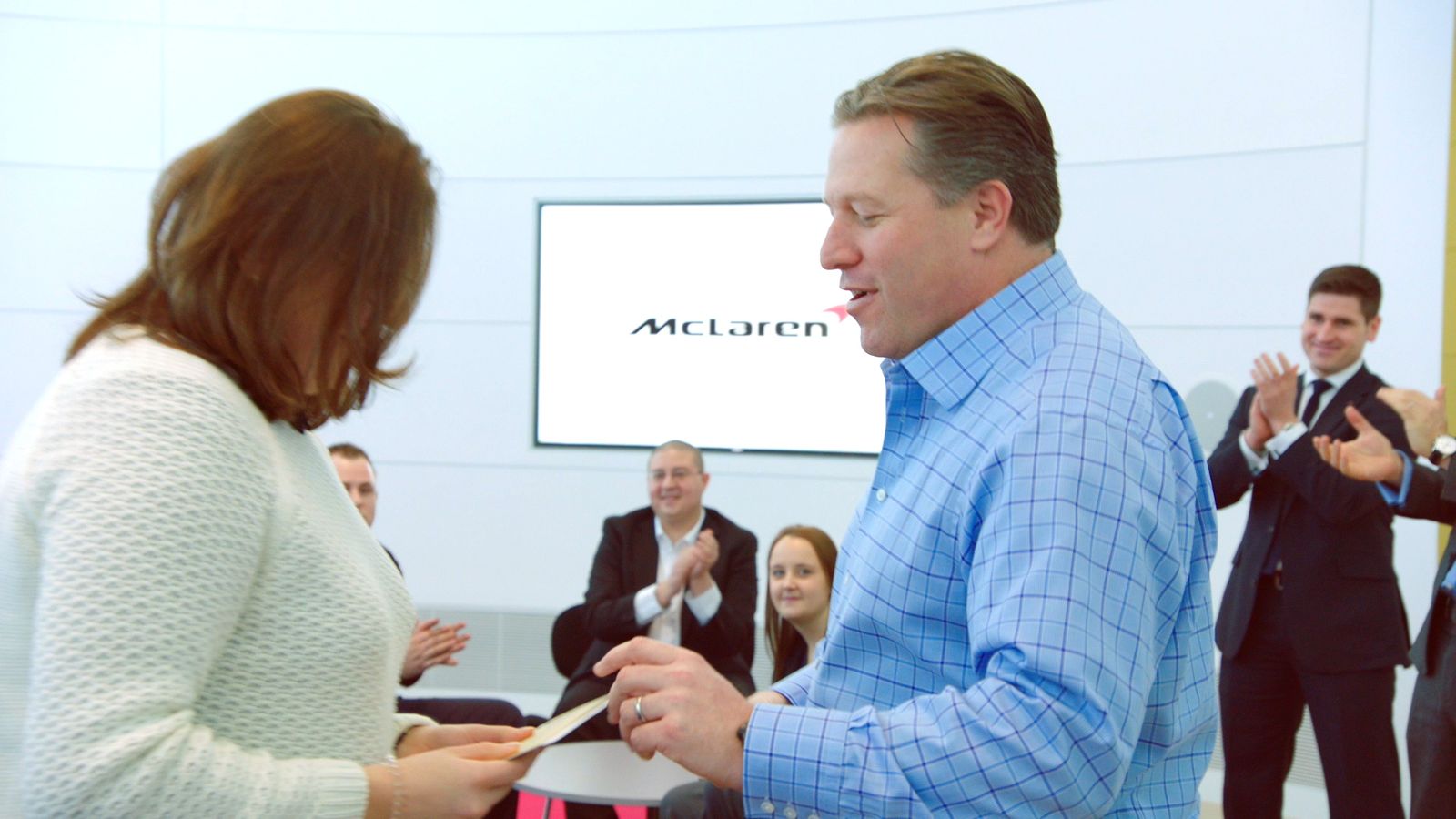 The very first golden ticket was won by one of McLaren’s super-fans, Natalia (pictured), who was presented with her unique prize by Executive Director Zak Brown. 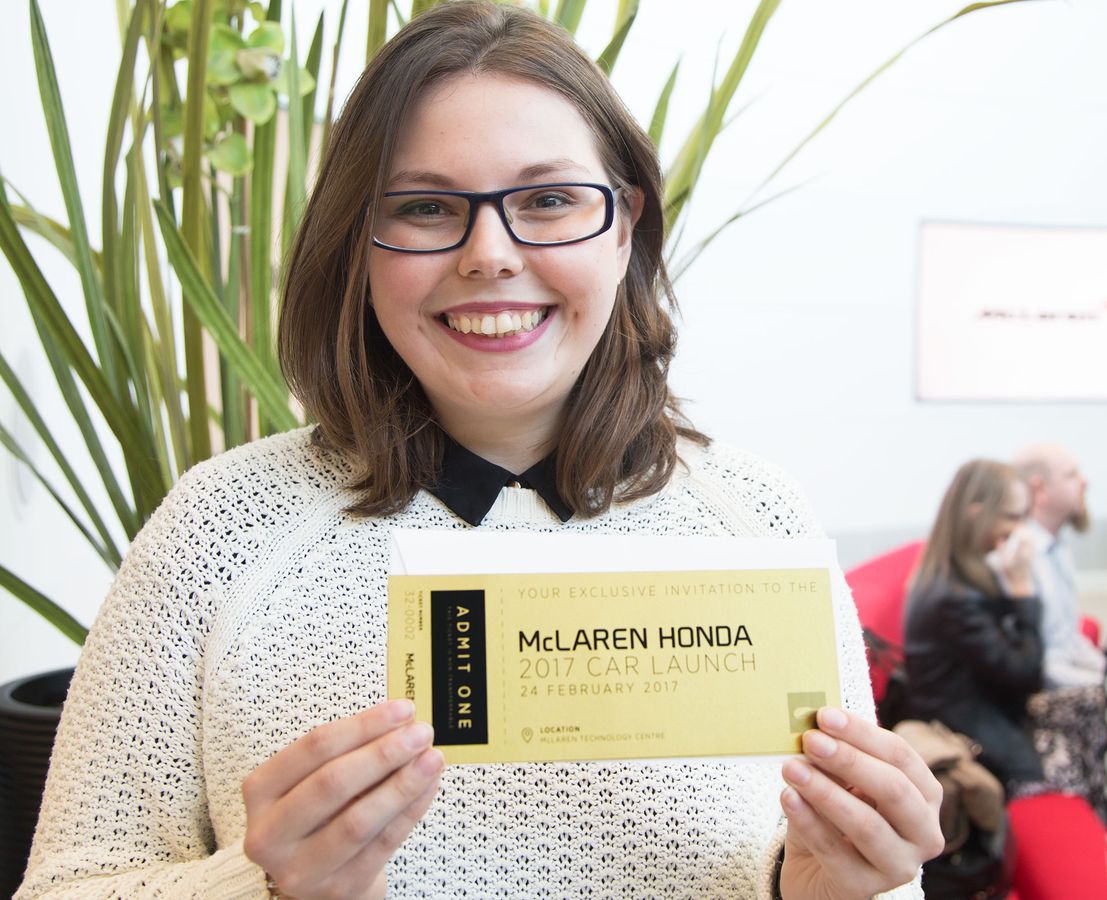