During final qualifying for the 1988 Monaco Grand Prix, Ayrton Senna drove the greatest-ever lap in the history of Formula 1.

AYRTON SENNA:
"Sometimes I think I know some of the reasons why I do the things I do."

He was an incredible 1.427 seconds faster than his nearest rival – McLaren team-mate, Alain Prost.

Ayrton later described the lap as one of the most intense experiences of his entire life...

"I was already on pole"

"Suddenly, I was about 2 seconds faster than anybody else."

"I was kind of driving it by instinct."

"I was in a different dimension I was like, in a tunnel."

"Well beyond my conscious understanding."

"Some moments when I am actually driving, just, detached me completely from anything else."

"Monaco 1988. On that day, I said to myself, 'That was the maximum for me: no room for anything more.' I never really reached that feeling again."

Ayrton Senna’s qualifying lap during the 1988 Monaco Grand Prix is widely regarded as the best single lap in F1 history. On May 1st, 20 years to the day since Ayrton was killed in a fatal crash in the 1994 San Marino Grand Prix, the Official McLaren YouTube channel presents an epic portrayal of Senna's Monaco '88 qualifying lap to commemorate the life and career of a legend.

A career that spanned 161 races, and included 41 wins and 65 pole positions... #RememberSenna.

The film also incorporates audio from that legendary interview, conducted with the great motorsport writer Gerald Donaldson – who also contributes a brilliant account of the circumstances of that memorable conversation to mclaren.com.

"It’s unbelievable to think that Ayrton left us 20 years ago. Whether you’re a lifelong Formula 1 fan, or you weren’t even born when he was racing, Ayrton Senna will always be the most iconic and legendary driver in Formula 1 history. And nothing he did has become more mythicised than his phenomenal performance in final qualifying at Monaco in 1988.

"The onboard footage of Ayrton from that era gives an incredibly vivid impression of just how intense it was back them: you really get a feel for Ayrton’s incredible commitment as he shaves corners, pushes past backmarkers and physically manhandles the steering wheel.

"This film does a fantastic job of recreating the intensity of that fast lap, but also captures Ayrton’s introspection and wisdom via snippets of audio from an unforgettable interview that really lays bare Ayrton’s state of mind on that day." 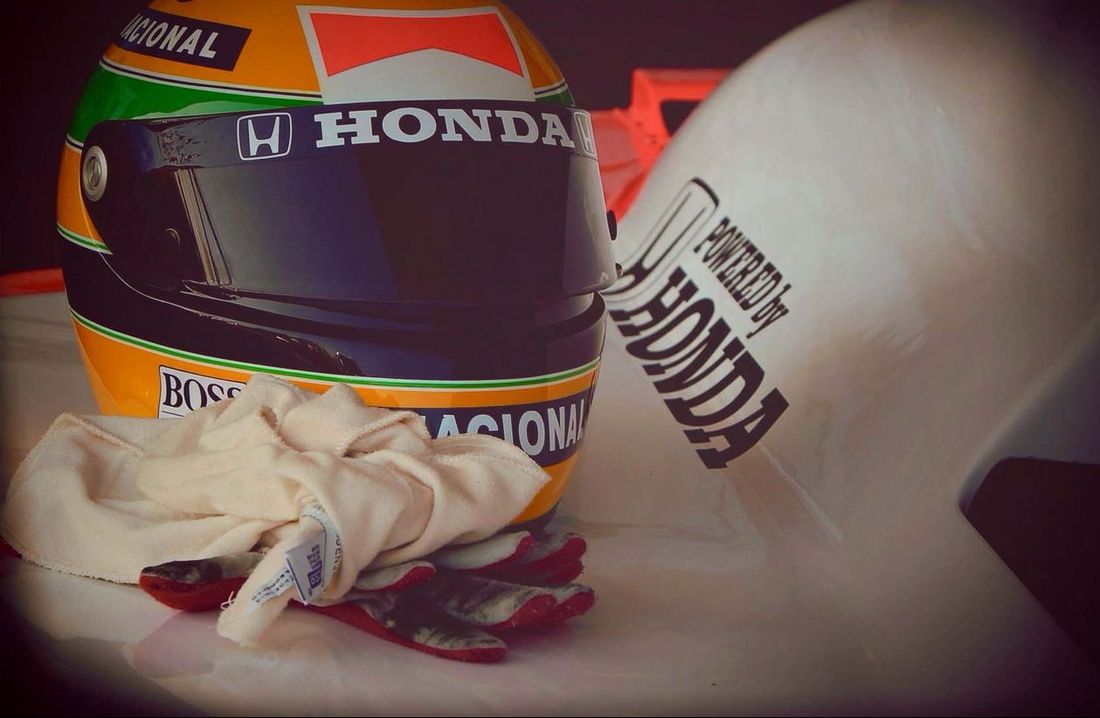 The glorious majesty of Imola