The Autodromo Enzo e Dino Ferrari, the classic Italian racetrack that sits on the outskirts of the sleepy town of Imola, is arguably the most appropriate place to commemorate the life and times of the great Ayrton Senna, exactly 20 years after his death.

The circuit will always be remembered as the circuit that claimed the life of Senna, on May 1 1994. And while that’s a difficult legacy to shed, the announcement of the ‘Ayrton Senna Tribute 1994-2014’, a celebration of the life and times of the great Brazilian over the weekend of May 1-4, will rekindle memories of a racing legend and a track that quietly slipped from the grand prix canon almost a decade ago.

Imola in early spring was one of motorsport’s great joys: the leafy, triangular paddock, the blossom in the air, the bark of V10 echoing off concrete barriers, and the constant stream of thick, syrupy espresso.

This year, it will see a return of Formula 1 – of sorts – after announcing a four-day event at which Ayrton’s most famous car, the McLaren MP4/4, will be the centrepiece to a festival that carries official support from the Instituto Ayrton Senna, and which will showcase a series of films, unpublished photographs and exhibits that celebrate Ayrton’s life.

While the loss of arguably Formula 1’s greatest star may have cast an indelible shadow over the Imola autodromo, it’s worth remembering that the venue has a flow and character that’s rarely seen in modern racetracks. Corners such as Piratella, a plunging, downhill, blind, double-apex left-hander, the Variante Alta, the slingshot chicane at the back of the track, and Rivazza, another double-apex left-hander that always caught out the late-brakers, are as timeless today as they were in the track’s heyday.

Additionally, the classic McLaren-Honda MP4/4 isn’t solely limited to a visit to Imola this year; it’ll also be the guest of honour at next month’s Australian Top Gear Festival, which takes place at the Sydney Motorsport Park on March 8 and 9. It will be the first time the car has visited the country since it last raced, memorably winning the 1988 Australian Grand Prix in Adelaide – the last turbo-charged car to win a grand prix, some 429 races ago! 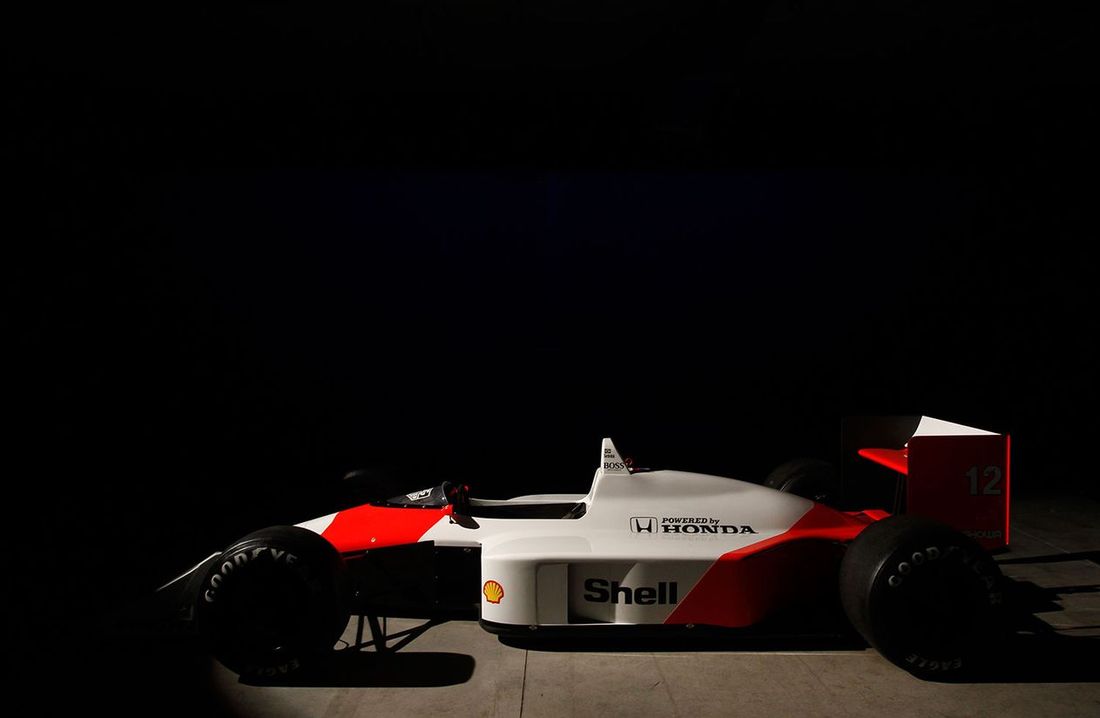