Despite its international status, Formula 1 long ago eschewed the idea that a driver’s nationality should play a big role in categorising the sport’s winners.

In the 1950s and ’60s, of course, each marque painted its cars in the racing colours of its home nation: most famously, the famous Corsa Rosso red of Italy, used by Ferrari, Alfa Romeo and Maserati, and British Racing Green, which bedecked many squads, including Lotus, BRM and Cooper. Less commonly recognised are the colours of New Zealand – not, as is commonly believed, McLaren’s famous Papaya Orange, but green, silver and black.

But the habit was quickly stubbed out in the late 1960s, once canny team bosses realised that the flanks of their cars could be sold to the highest bidder, and the era of sponsorship began.

While McLaren’s most successful winners are legendary, we thought it would be interesting to look at our most victorious nationalities – and the results are both interesting and revealing. 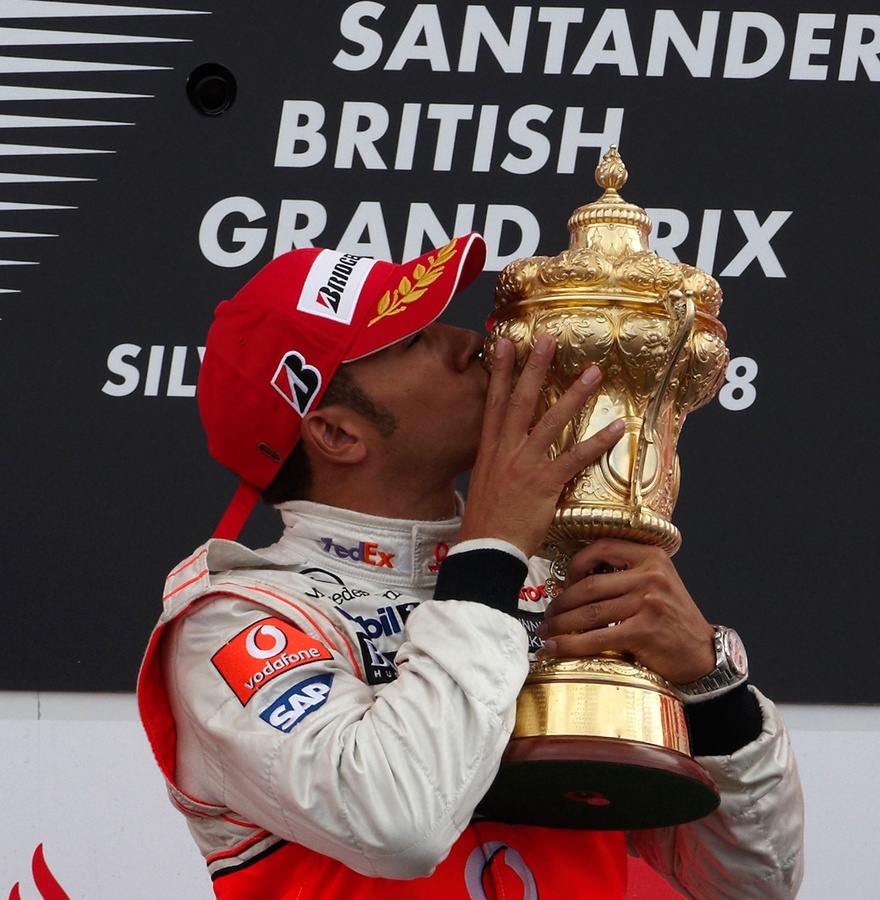 It’s no surprise that Lewis leads the pack here – the improved reliability witnessed in the modern era has given the best drivers greater opportunity to win consistently, but that’s to take nothing away from the Briton’s stunning abilities behind the wheel. David Coulthard’s string of victories is a solid reminder that the Scot drove some pretty stunning races for the Silver Arrows.

Given Senna’s utter dominance while at McLaren, it’s perhaps surprising to see Brazil only finishing in the runner-up spot. Nonetheless, Ayrton’s tally of 35 wins remains unsurpassed by any other McLaren driver – and would have secured the position for Brazil without Emmo’s five great wins in the M23. 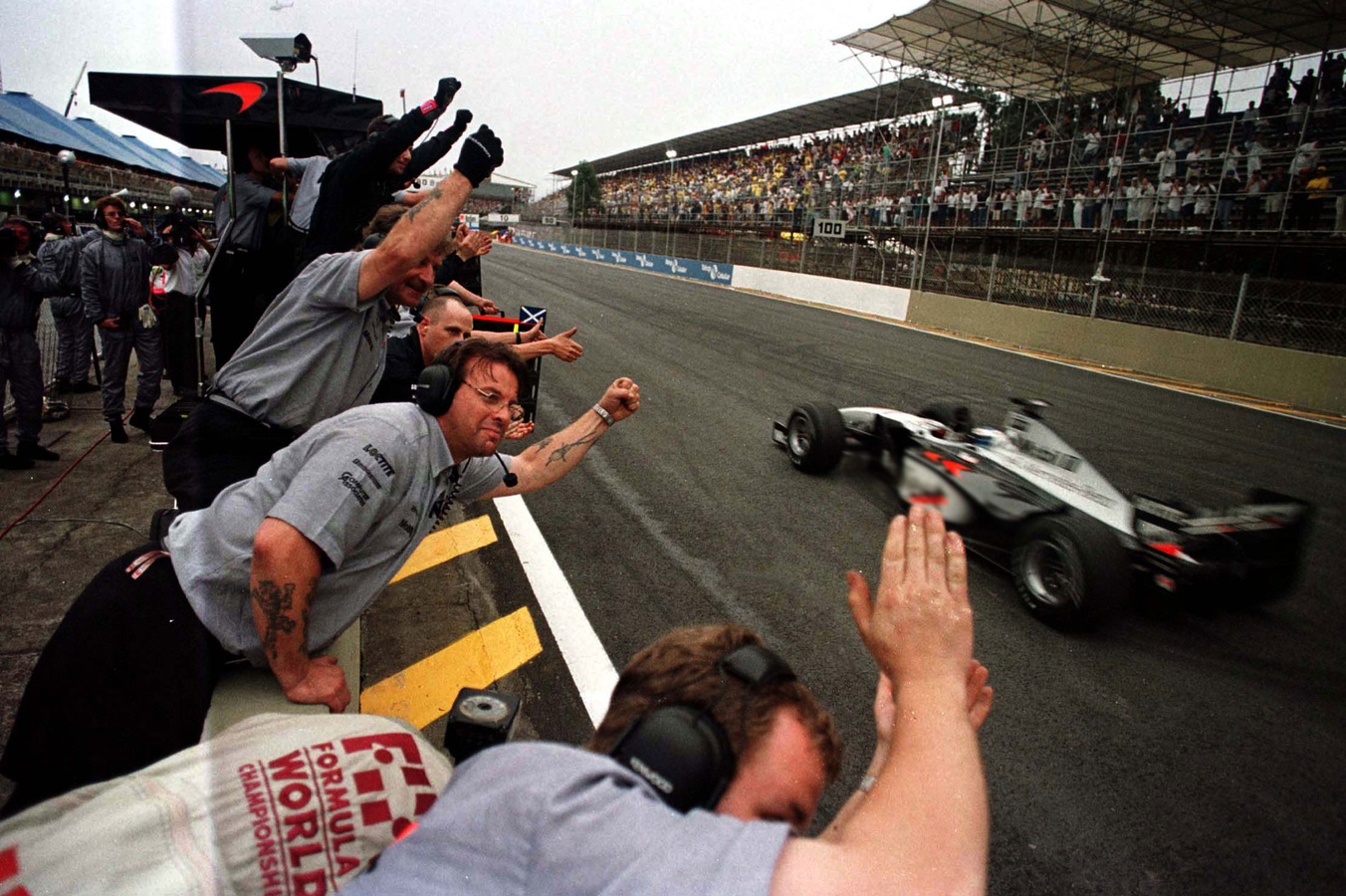 Flying Finn Mika Hakkinen leads the pack, surfing the crest of a wave of success in the late 1990s and early 2000s. He’s the most successful of four Finns to have driven for McLaren – ahead of Kimi Raikkonen, who took seven wins alone during 2005, Heikki Kovalainen, whose sole victory was at the 2008 Hungarian GP, and Keke Rosberg, whose one season with McLaren in 1986 failed to yield a win. 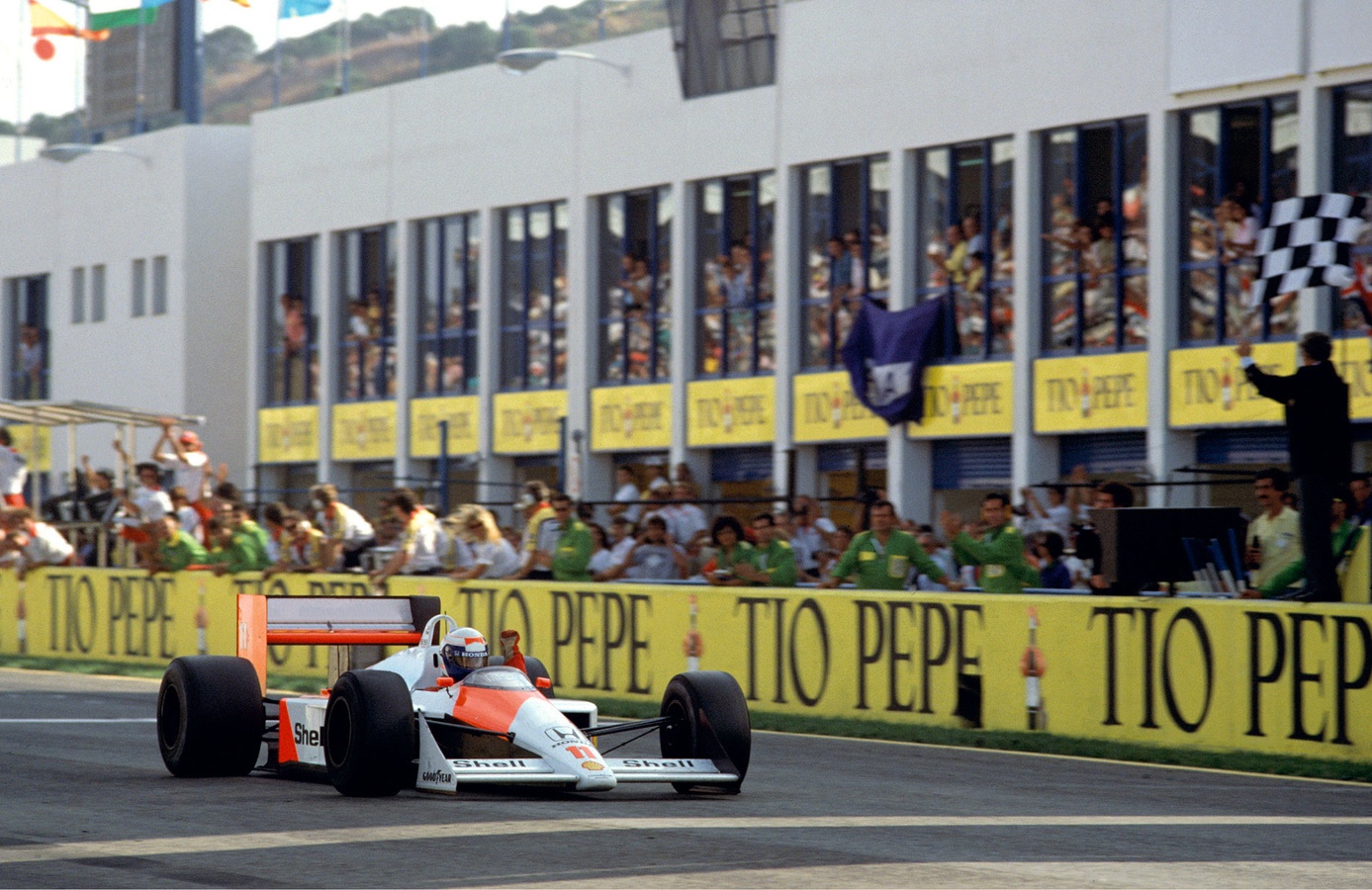 The Professor steamrollered to every single one of France’s F1 wins for McLaren – and rightly so, the Frenchman was a devastatingly quick and clever racer, and one whom the history books still regularly underrate, in our opinion. 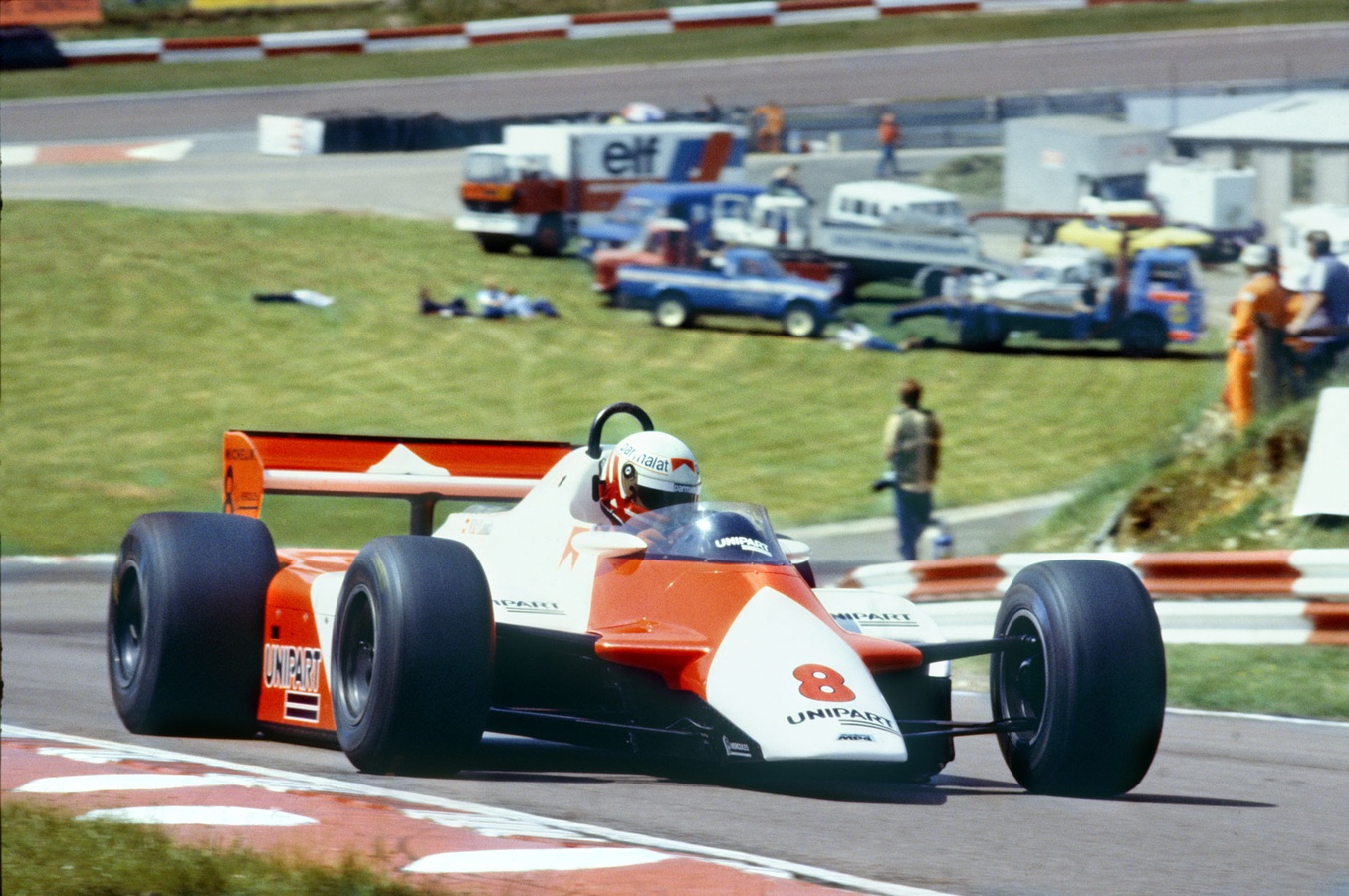 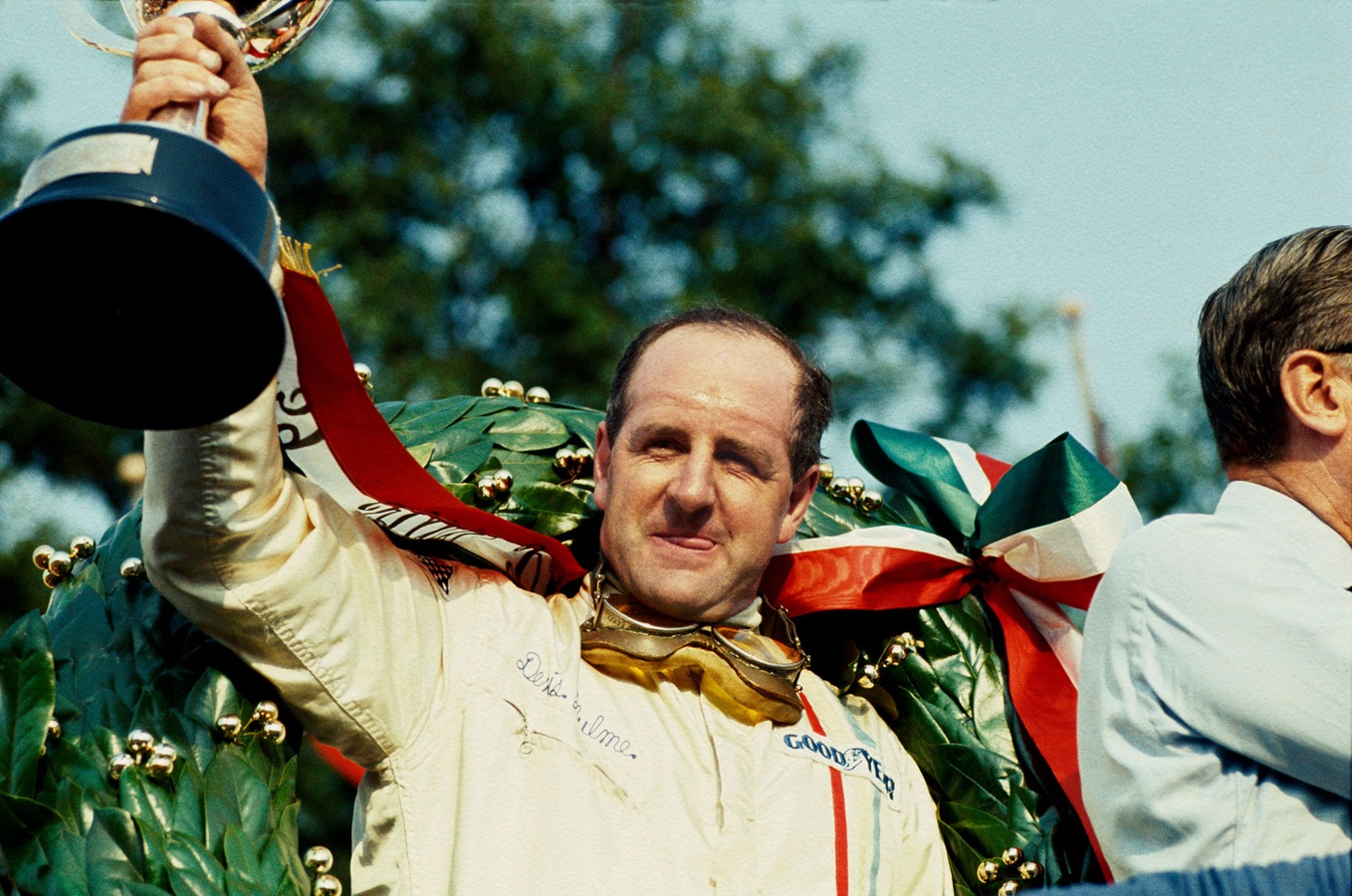 Hulme – affectionately known as ‘The Bear’ – was a crucial lynchpin during McLaren’s early days, winning the first of the M23’s 16 victories. Bruce himself may have only won a single race for us – but it was a pretty important one, it was McLaren’s first-ever grand prix victory. 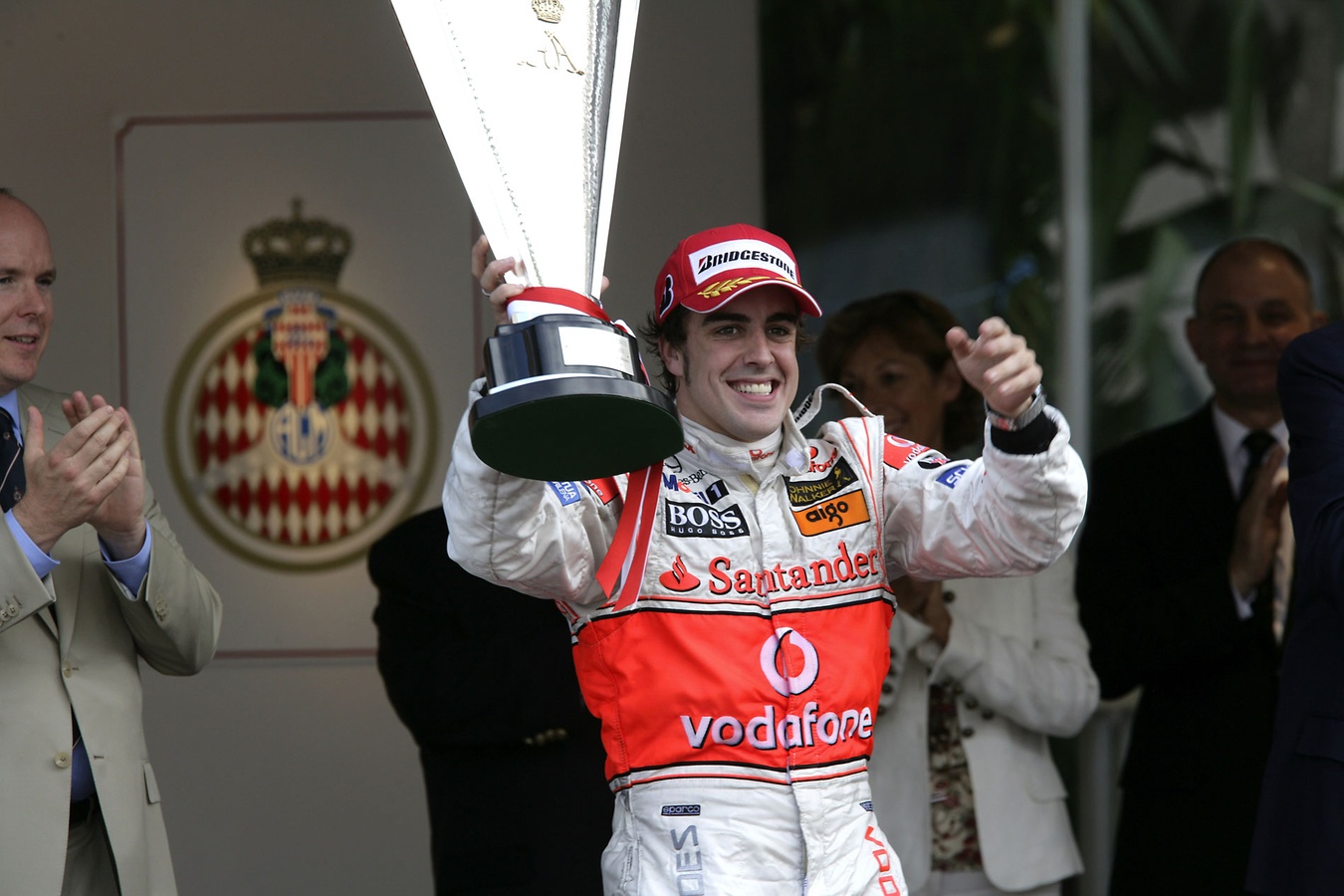 Fernando took all his wins during 2007, but will certainly be hoping for more once the McLaren-Honda partnership hits full competitiveness. 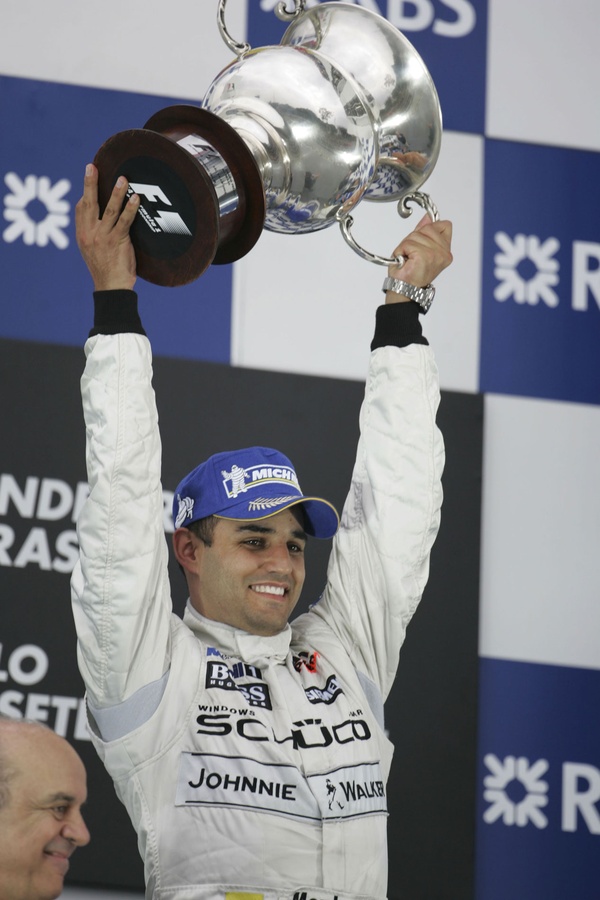 The fiery Colombian was always spectacular to watch, and his final win for McLaren – at Brazil, 2005 – was perhaps his most impressive, driving with aggressive verve to beat team-mate Kimi Raikkonen. 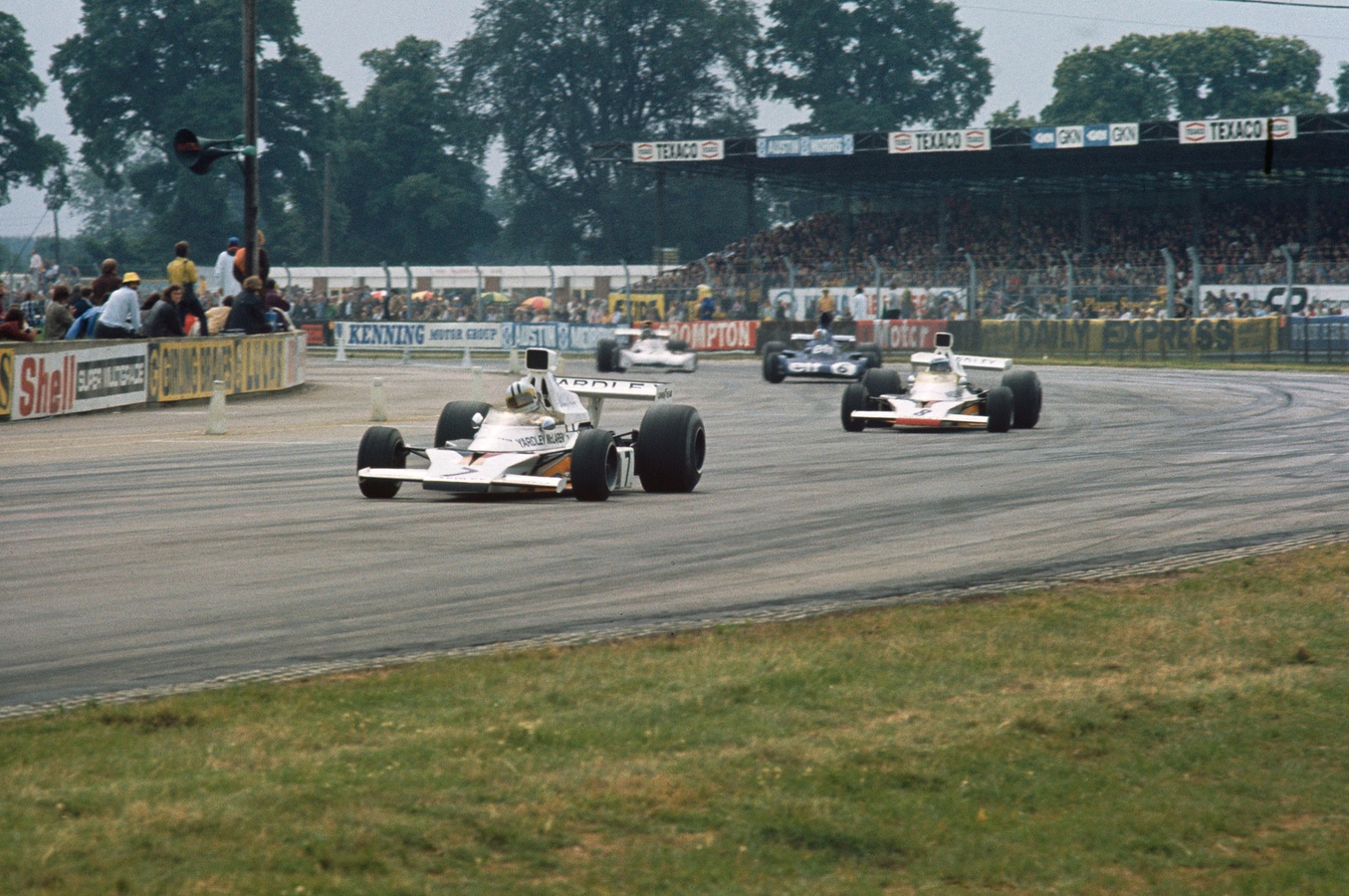 Perhaps due to his patrician background, ‘Revvie’ always remained an under-appreciated driver, but his two McLaren wins demonstrated his coolheaded consistency and – by seeing-off Ronnie Peterson at Silverstone – undeniable speed. 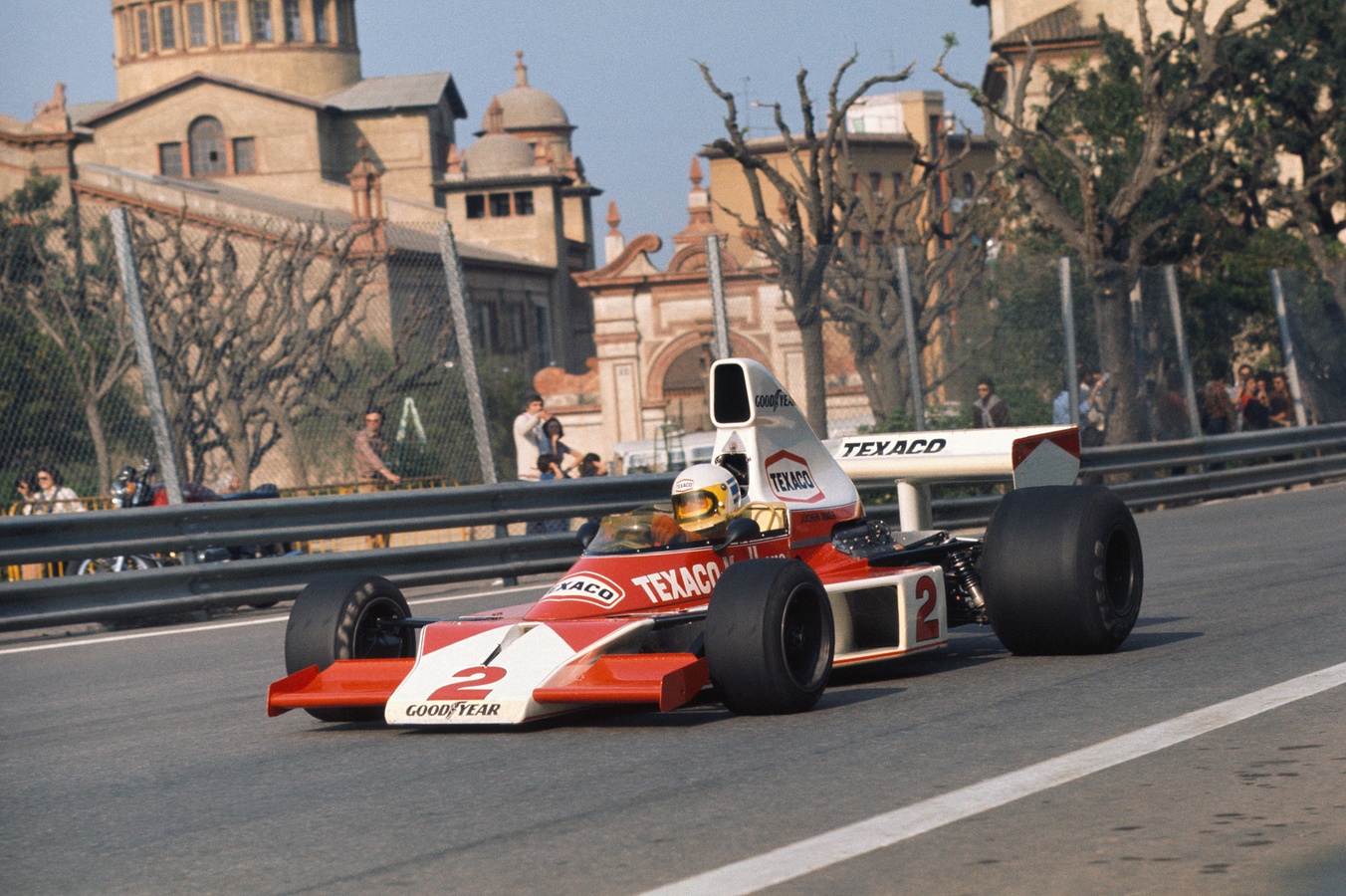 It may have been a half-pointer due to a mid-race stoppage (in the crash-strewn and chaotic 1975 Spanish Grand Prix, held at Montjuich Park), but there’s no denying a win is a win.

Which F1 driver are you?

Take the quiz to find out