England great John Barnes could just have easily been talking about motor racing when he unforgettably rapped a verse of New Order’s (surprisingly great) football anthem ‘World In Motion’ way back in 1990:

“You can be slow or fast, but you must get to the line
“They'll always hit you and hurt you – defend and attack.”

Of course, the link between motorsport and football is pretty tangential (although, we’ll never forget when the Brazil squad dedicated their 1994 World Cup victory to the memory of Ayrton Senna), but that’s not enough to stop us doing a bit of bandwagon-jumping every four years…

So, we asked ourselves: which McLaren legends would make the cut in our ultimate international squad?

We weren’t basing our pick on any footballing prowess. For, however they might protest, our drivers have all had a pretty heavy right foot, and little ability for the beautiful game…

… No, we looked at the characteristics required to succeed on the pitch, and mapped them to the skills and abilities of some of our all-time greats.

And here they are: 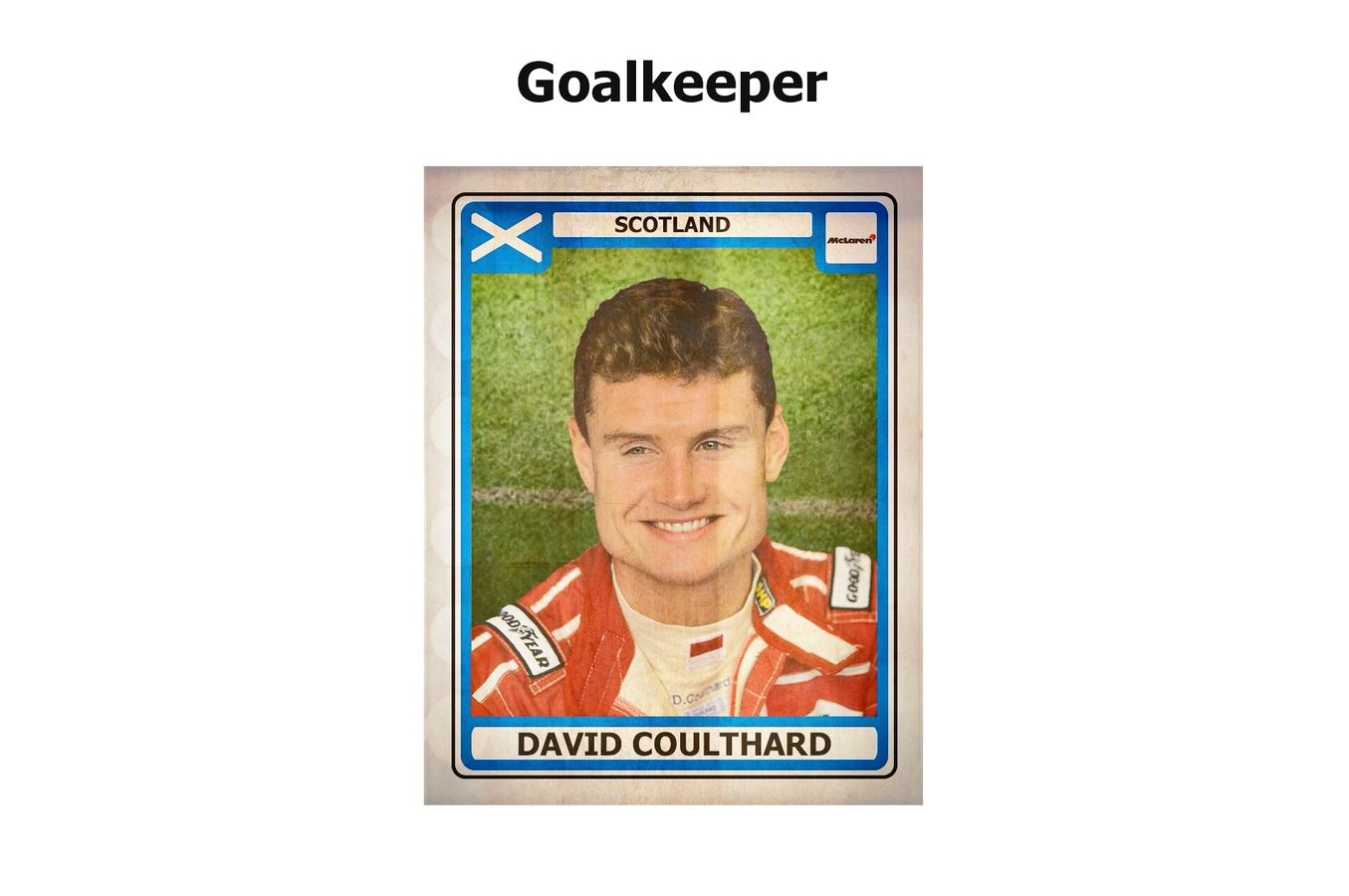 David Coulthard: Safe pair of hands, dependable. Nothing gets past DC. Not afraid to get stuck in. Occasional wobble but otherwise safe as houses. 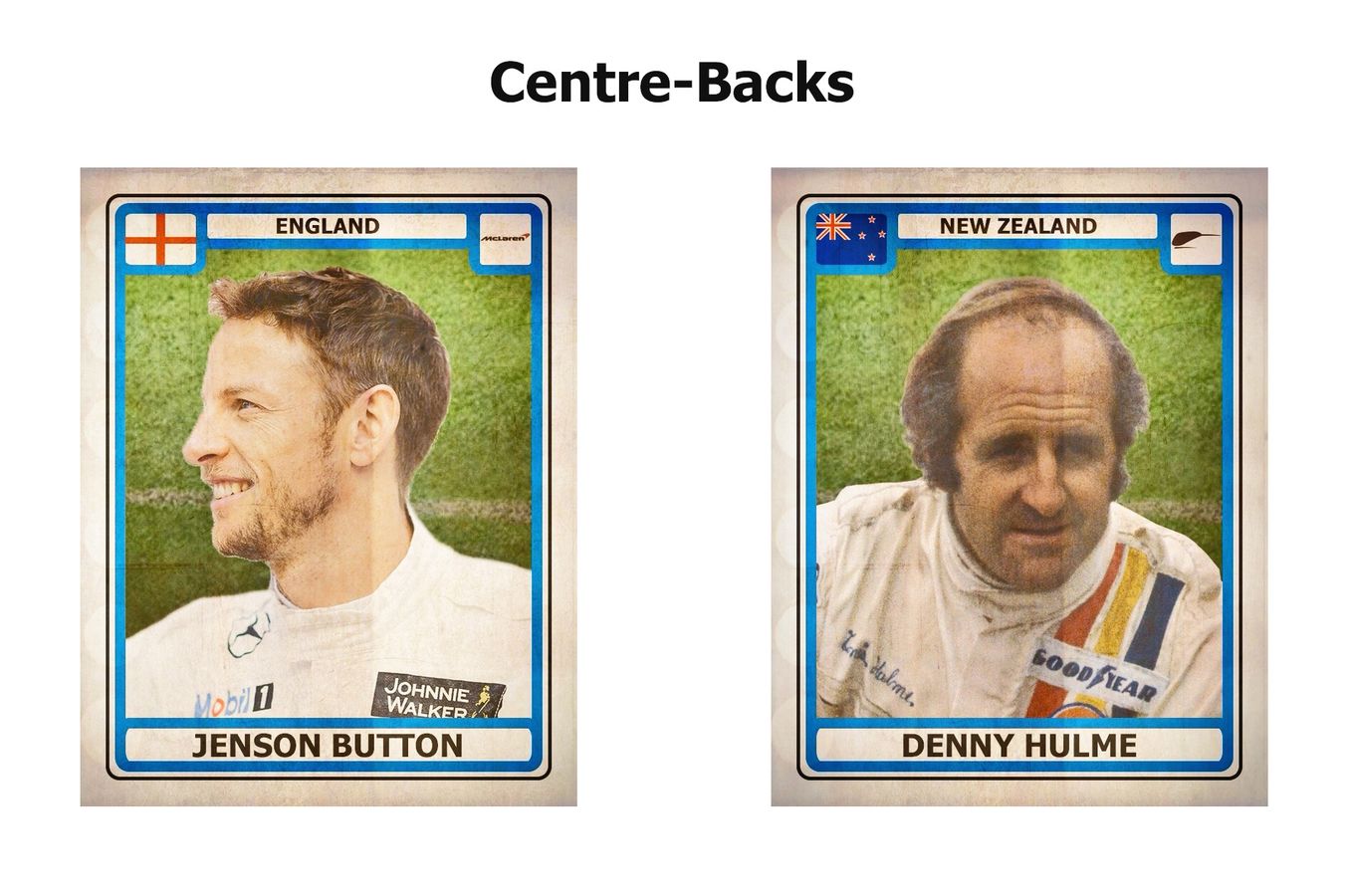 Jenson Button and Denny Hulme: Good with their heads, solid as a rock. Instinctive in making good runs into the box. Give them the ball and they won’t muck around. Good for team spirit. 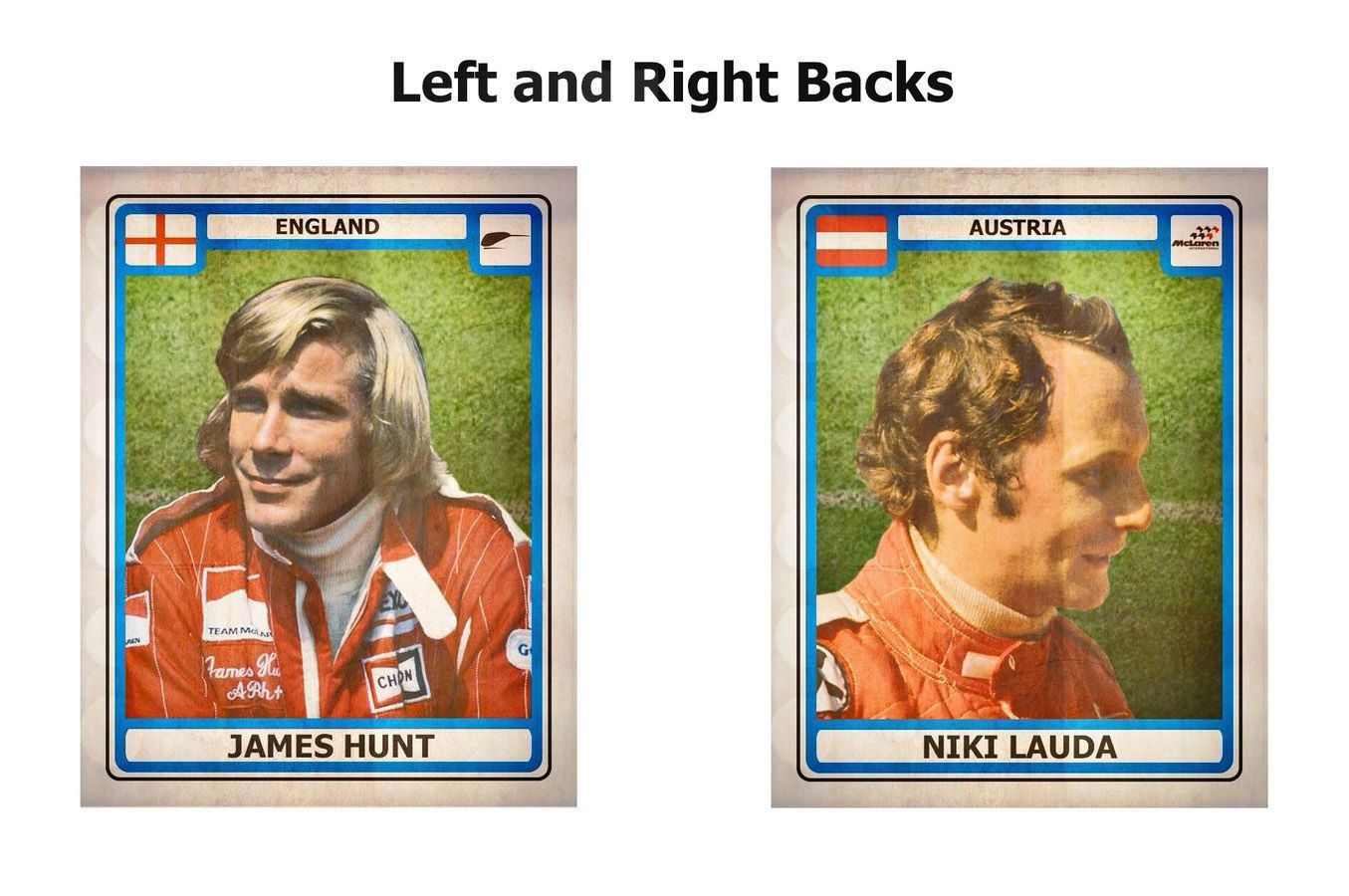 James Hunt and Niki Lauda: Quick and pacey, but crafty and nimble – not afraid to use their brains when their feet can’t always get the job done. Reliable. 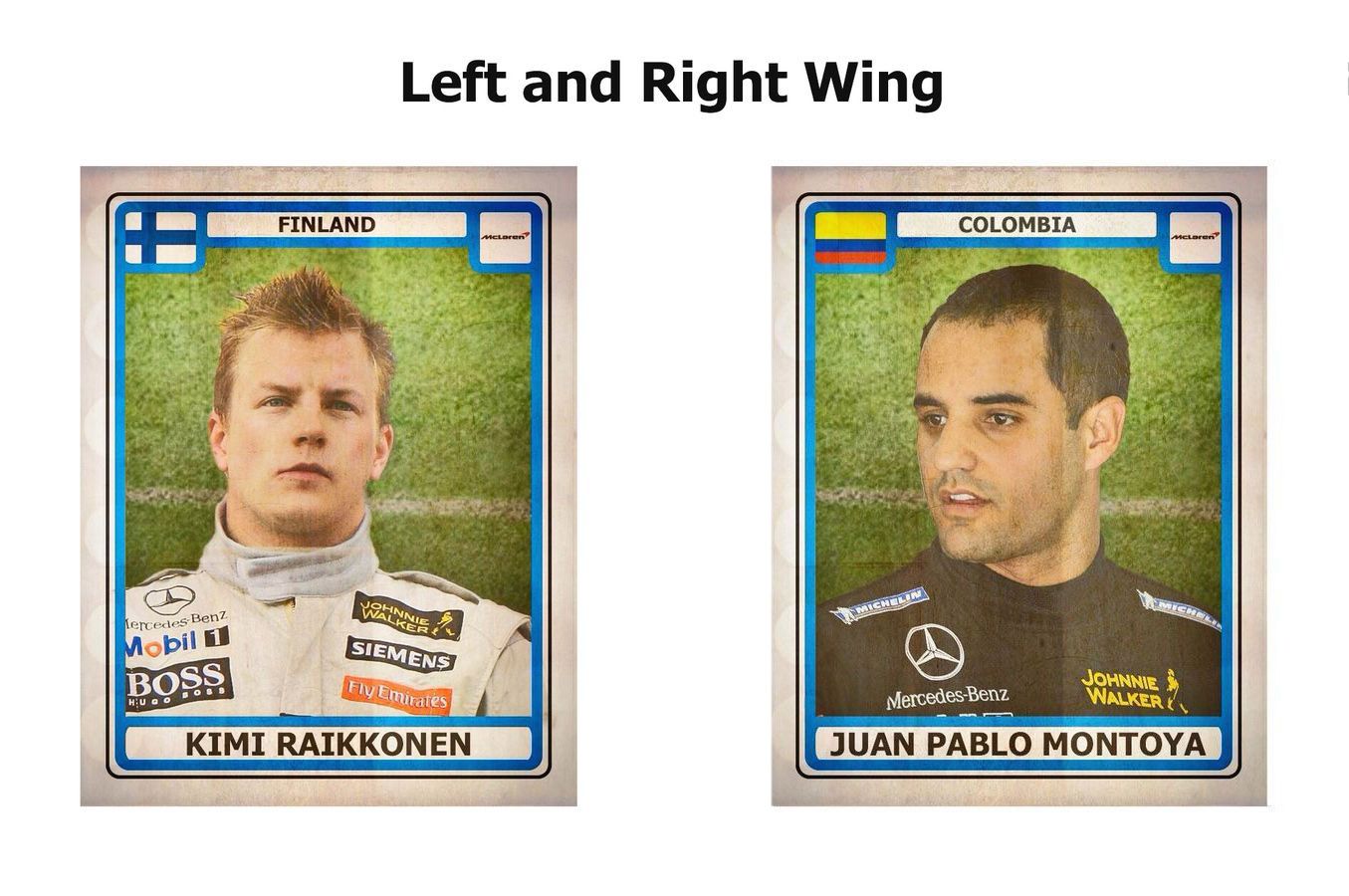 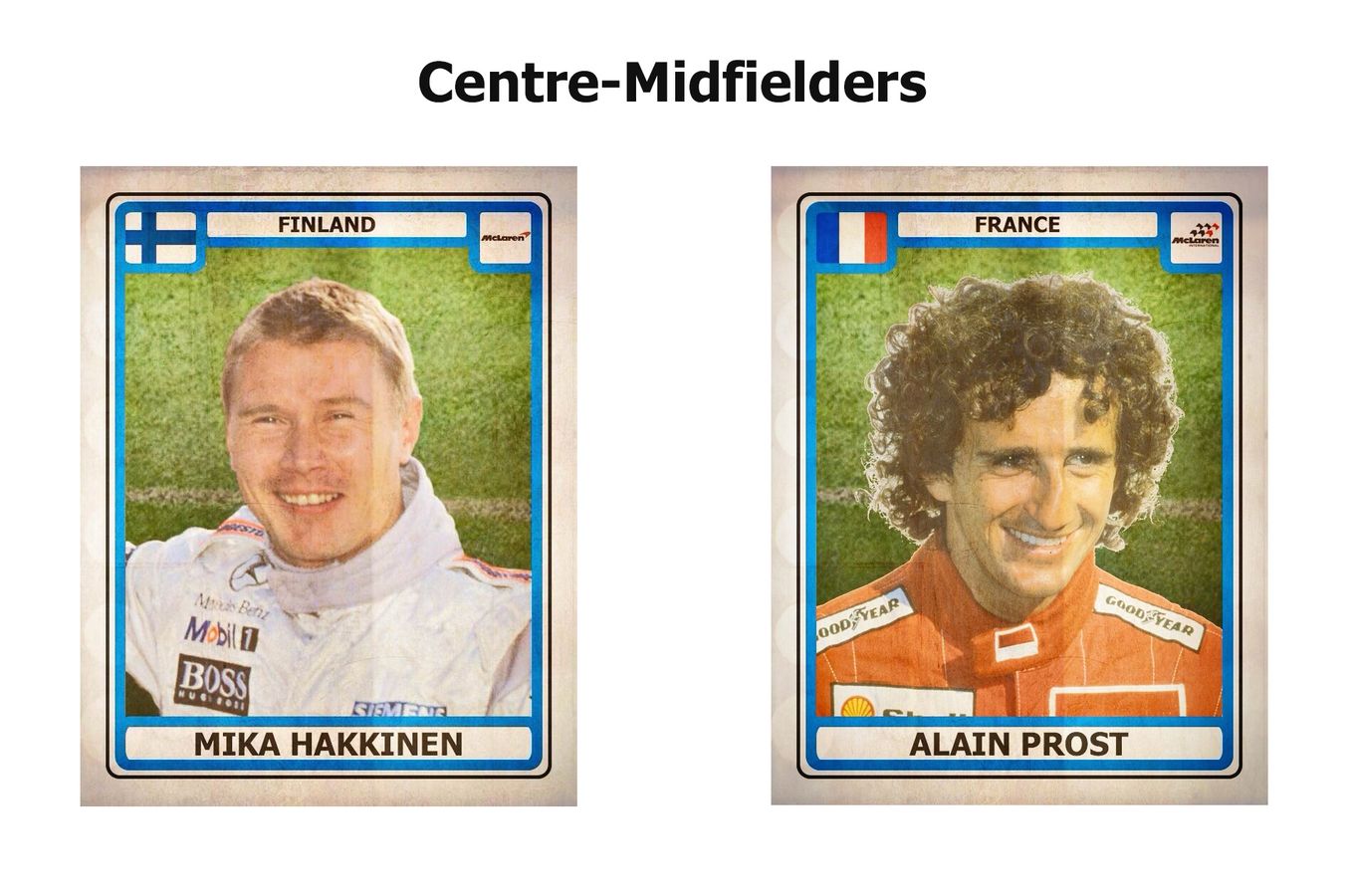 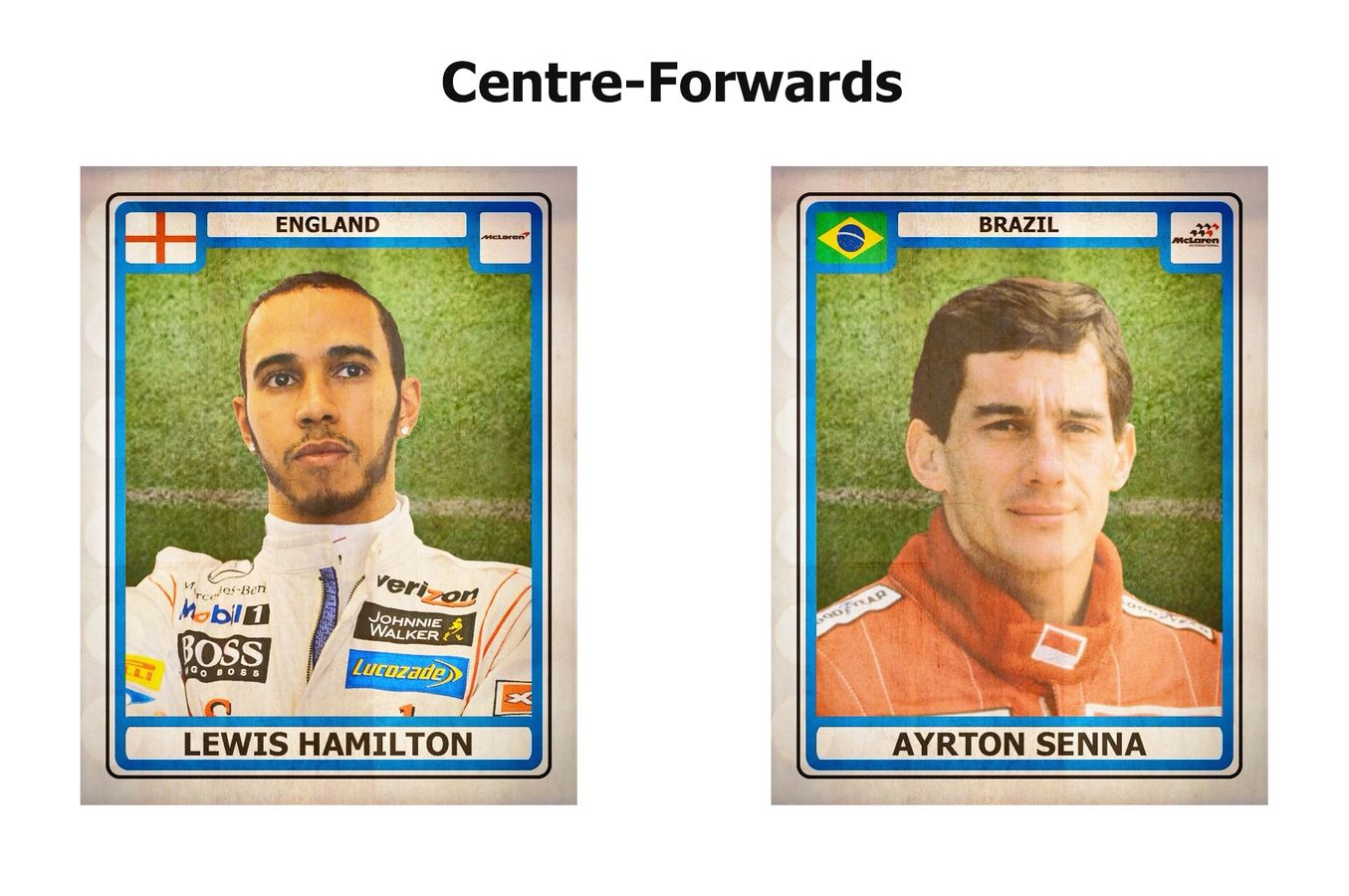 Lewis Hamilton and Ayrton Senna: Super-quick, skilful, aggressive and eyes on the prize. Not afraid to go down in their pursuit of the ball! 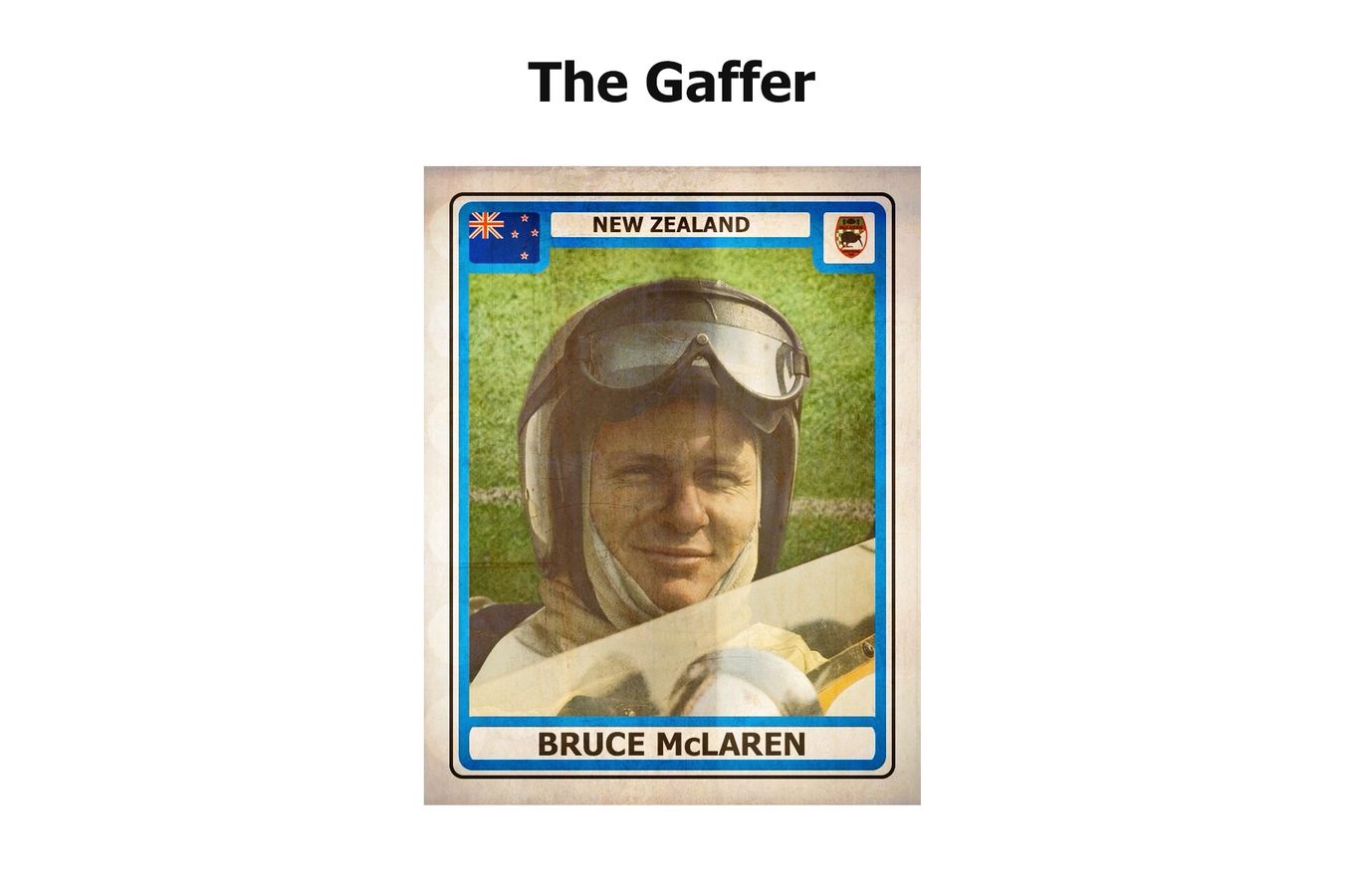 Bruce McLaren: The Boss Man. Firm but fair, leading his unruly rabble by example. Charisma by the bucket-load. Tactically nimble. No messing.

Do you agree with our starting 11? Get involved on social media. Use #McLarenLineup.

Find out more about the history of McLaren's Formula 1 drivers