The secret life of an F1 component

The secret life of an F1 component

A Formula 1 car is assembled from a mind-boggling 16,000 individual components. For even the most committed LEGO builder, that’s a somewhat daunting task.

What’s more, each separate part requires weeks and months of design and manufacture – using a suite of Mazak multi-axis machines – before it can even be assembled together.

Let’s follow the path of just one single component – in this case, the Titanium alloy rear wing central pylon – as it’s designed, machined, inspected, sub-assembled and fitted to one of our Formula 1 cars.

The component, including its operational limitations (certain parts are subjected to extremes of heat, stress, or vibration, and need to be designed accordingly), weight and strength are specced by the McLaren Racing drawing office.

Once the 3D model and drawing has been made, it’s passed to product engineering, who’ll define the best, most efficient way of manufacturing the piece.

In this instance, the pylon was constructed from a solid billet of Titanium. While the part was machined on a five-axis mill, its production design was such that it could be manufactured in just two steps – clamped on each side – rather than via a more expensive and time-consuming process of repeatedly re-clamping on each face until it was complete. 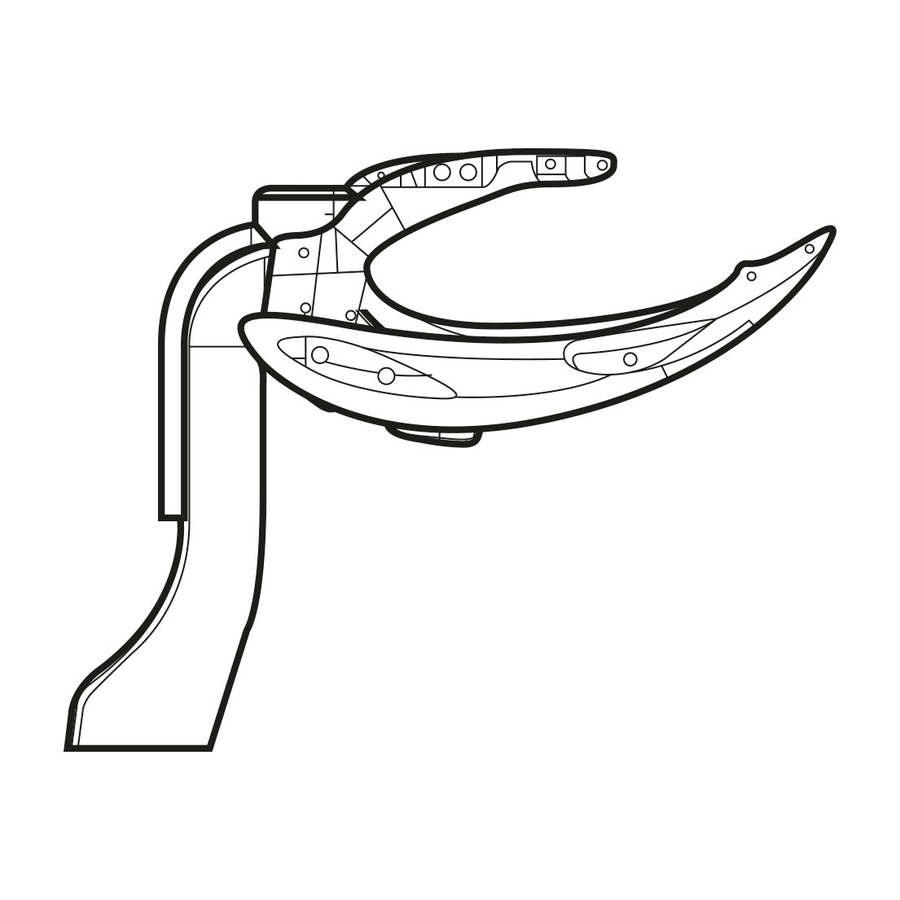 The Titanium billet is initially machined with a clamp hole in each corner so that it can be gripped and measured accurately during the process.

The first operation machines one side of the pylon; the piece is then flipped over and the opposite side is completed. At the end of this process, the assembly holes on the base are also machined. It’s clever little details like these that save time and effort during the process.

It takes about six hours to fully machine each side. Once complete, the part undergoes shot peening, a process that treats the entire surface in order to increase its resistance to cracking and wear.

At McLaren Racing, we’ll ordinarily manufacture these rear-wing pylons in batches of six, making between 12 and 20 every season. 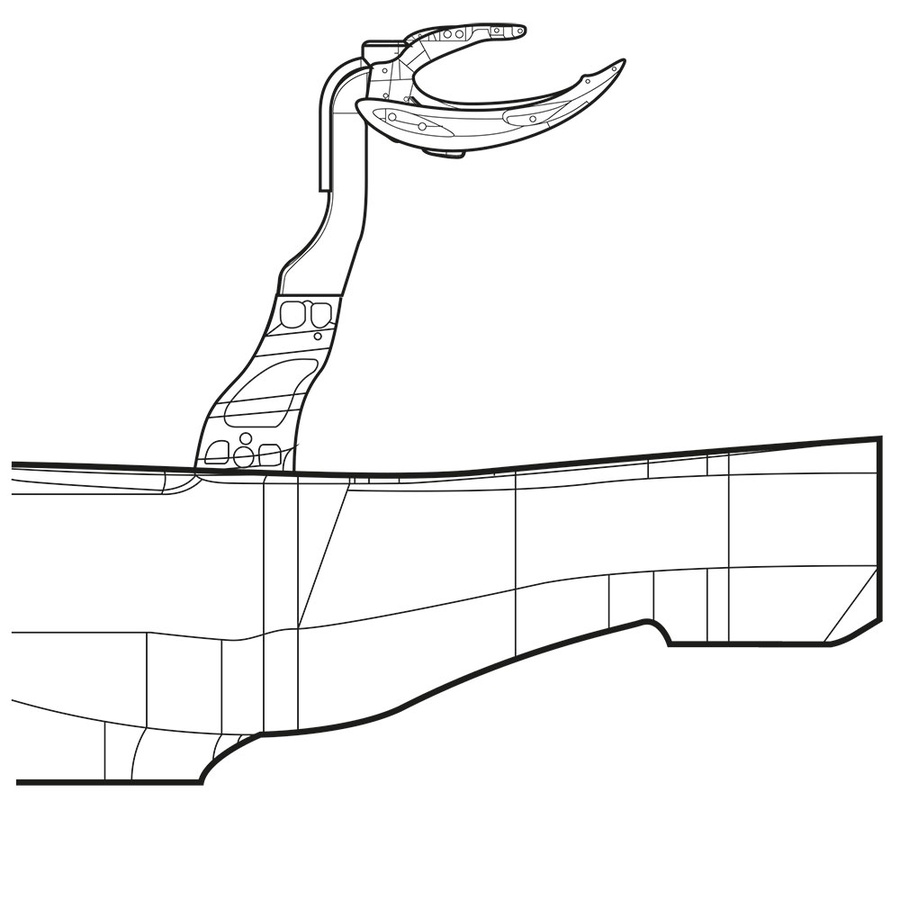 Once complete, the batch of finished parts visit our inspection department, where they undergo a thorough analysis for compliance. Each component is placed in a co-ordinate measuring machine (CMM), a process that exactingly checks the key dimensions and measurements of each part, ensuring that each falls within specified tolerances.

The CMM data is comprehensive: it issues a compliance report stating whether a part achieves green (all measurements are specific and accurate), amber (falls within accepted tolerances) or red (failed) status.

It’s during the assembly process that the two studs are added to the pylon. These are tipped with high-strength adhesive, and screwed tightly into the body. 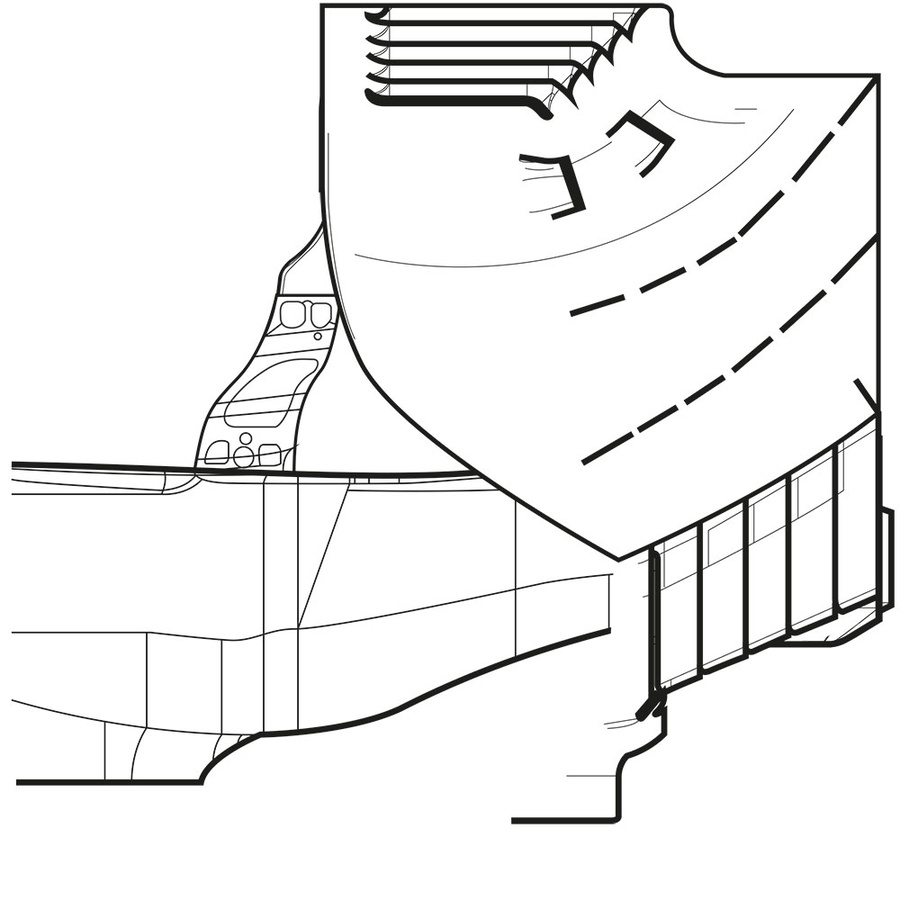 The Titanium bonding surfaces are further machined so that they more easily take the adhesive needed to bond the pylon to the carbon-fibre rear wing main-plane.

Once assembled, the final assembly stage is to run all the wiring and DRS cabling along the pylon’s leading edge, and then cover it with an aerodynamic carbon-fibre strip, which is also bonded on. 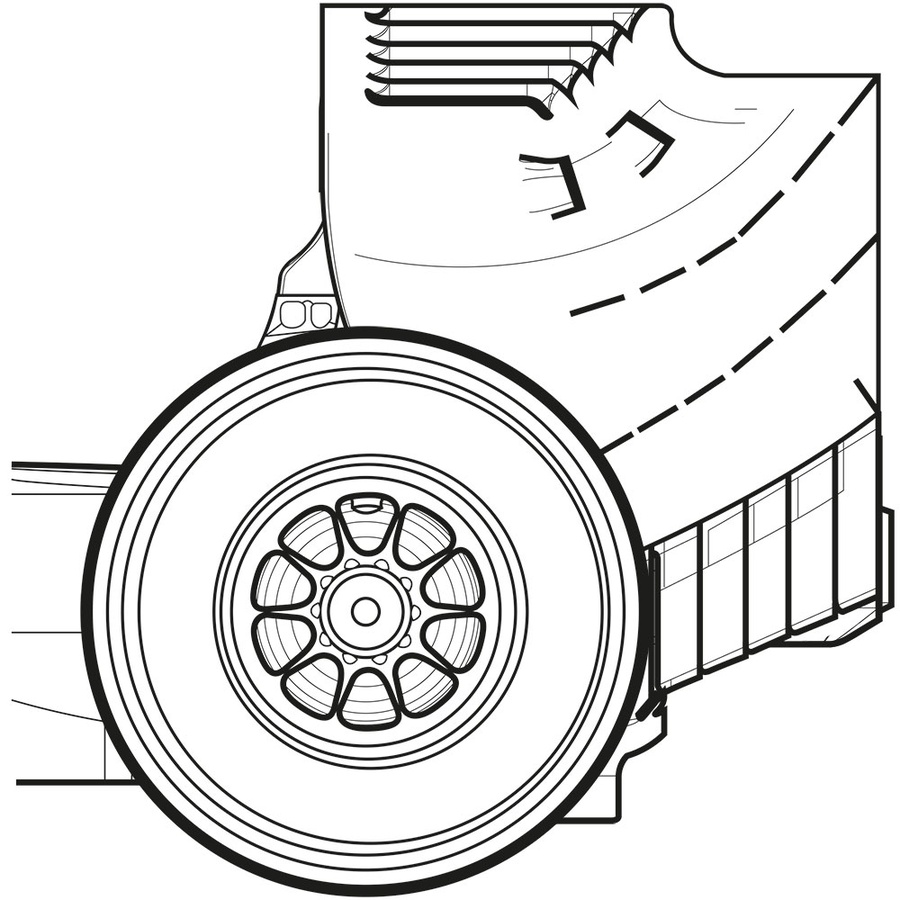 Finally, the complete pylon and mainplane assembly is delivered to the track. It’s here that it’ll receive its final process – the rear wing flap, DRS components and endplates are bolted together, like a life-size Meccano kit.

Once that’s done, it can be fixed to the assembly bracket on the gearbox, and we can take it racing!