When the going gets tough...

There was a nice symmetry to Stoffel Vandoorne's performance in the Pirelli test at Abu Dhabi last Tuesday. Exactly a year after the troubled first appearance for McLaren's Honda test car, during which Vandoorne ran just a handful of stop-start laps, the Belgian was again handed the task of undertaking an important job for the team.

This time the outcome was rather different. The new GP2 champion completed 99 laps – on a par with the mileage achieved by all the other teams – and against expectations, he ended the day on top of the times. Of course it was something of an academic exercise, since we know nothing about fuel loads, and indeed the teams were not fully informed by Pirelli about exactly what they were testing. And everyone's lap times were well off what was achieved in qualifying a few days earlier. 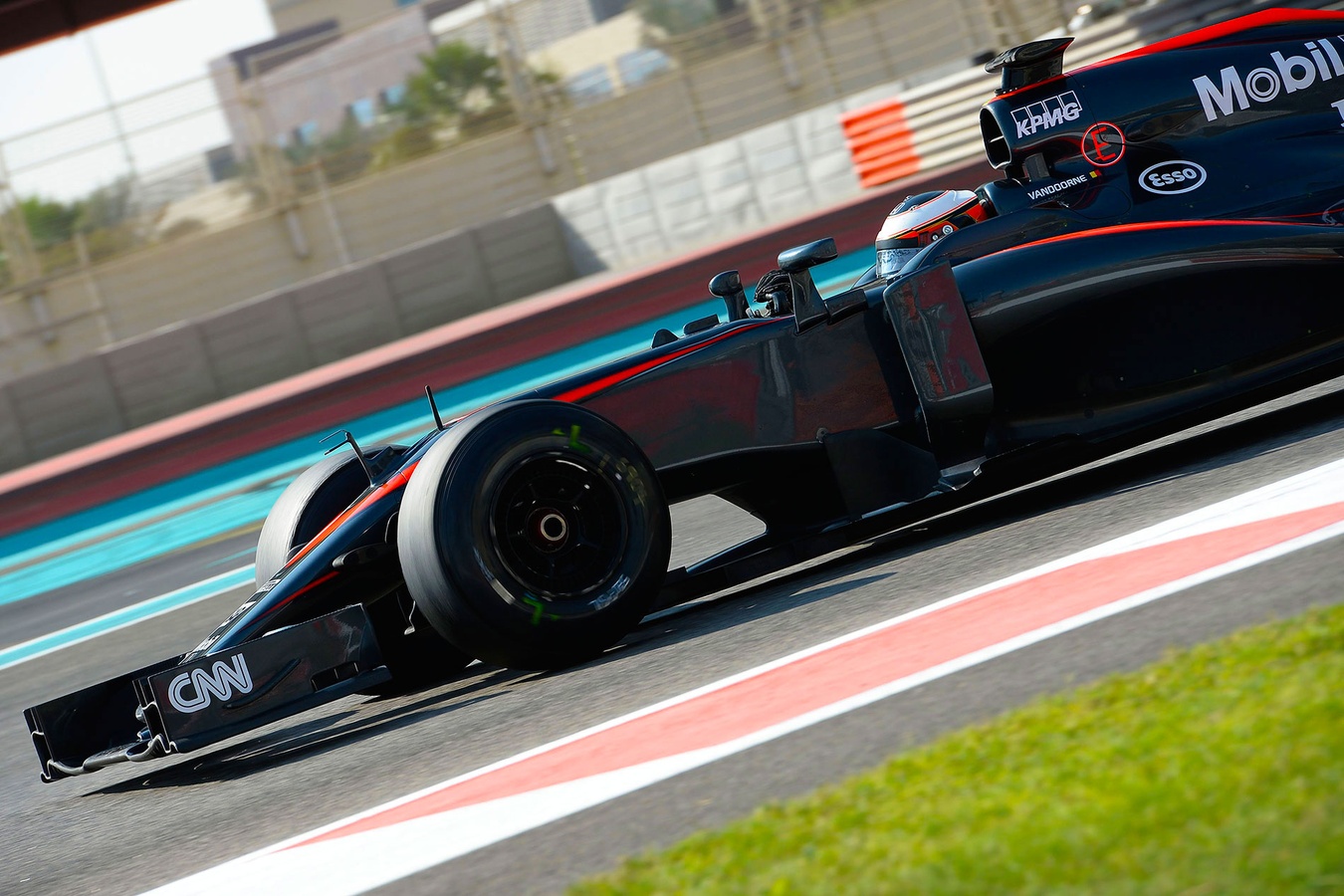 Nevertheless Stoffel was the fastest man on the day, and it was an encouraging way for McLaren to end what has been something of a nightmare season. It put a smile on a few faces at Woking and Sakura as the team headed into what will no doubt be a winter of little rest for all involved in the programme.

We knew that this would be a tough year for McLaren and Honda, but I don't think anyone could have anticipated quite how tough. A ninth place finish in the World Championship, ahead only of Manor, was a desperately disappointing outcome. Knowing Ron Dennis and his management colleagues well, I couldn't help but feel sympathy for their plight.

They did the right thing in recognising that the only way forward was to become the main partner of a manufacturer, as beating Mercedes with the same engine was never going to be an easy task. There was some financial motivation too of course, as having a works deal makes a lot more sense commercially than paying for a supply. I'm sure that convincing Honda to come back was not the work of a moment, and yet McLaren pulled it off.

And it was important for F1 that they did – you just have to look at Red Bull's situation to recognise that the sport needs as many engine manufacturers as it can get. The return of Honda, especially in tandem with McLaren, could only be good news, and having followed the Senna/Prost era so closely I was as keen as anyone to see what could be achieved. The downside was that thanks to that glorious history expectations were perhaps too high, and that made this year's on track performance all the more frustrating.

It's easy to suggest in retrospect that McLaren could have opted for one more year with Mercedes power and left Honda to develop its power unit away from the spotlight. Obviously the team would have achieved much better results in 2015, and I'm sure that Jenson Button and Fernando Alonso would have been challenging for podiums.

However, Honda is surely now much further along the road heading into 2016 than if its engineers had just been running the hybrid on the dynos back in Japan, because there's no substitute for getting out there and developing in the white heat of competition. Learning in public has been a painful and at times embarrassing experience, given all those grid penalties and retirements and so on, but it could prove to be a price worth paying.

The struggles that Honda have faced this year indicate just how hard it is to develop and perfect the current hybrid V6 power unit, which is a hugely complex piece of kit. Mercedes told my colleagues in Abu Dhabi that its engine now achieves the same power as the last V10s of 2005. Significantly it does it at a fuel flow rate of 100kgs an hour rather than the 194kgs of a decade ago, when Kimi Raikkonen very nearly won the World Championship in a Mercedes-powered McLaren. 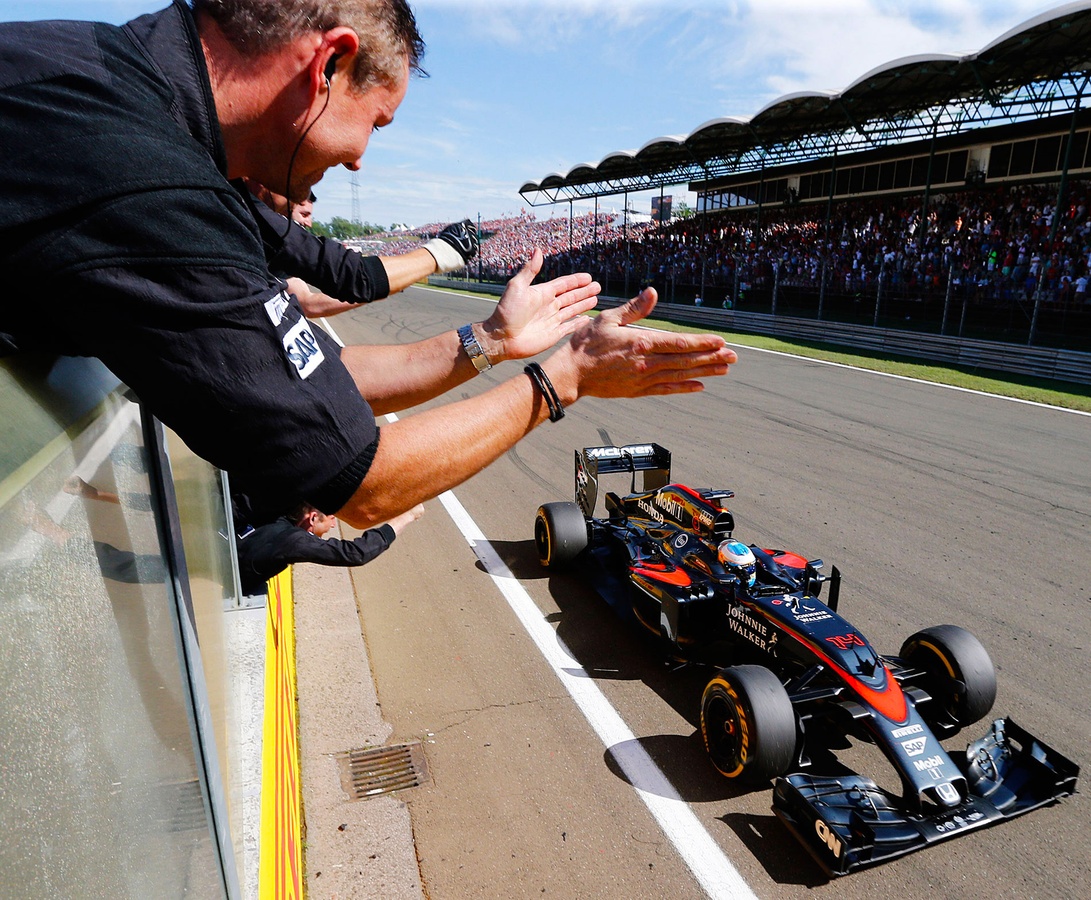 Honda has faced the difficult task of chasing that sort of performance, and it was always going to be a challenge given that it started so much later than its three rivals. And what many folk haven't appreciated is that Honda had to do it from a standing start. Having been out of F1 since the end of 2008 it had to set up the infrastructure and get the people together while at the same time starting work on the hybrid development programme.

In contrast Mercedes, Ferrari and Renault had everything in place and switched seamlessly from one project to another, and they did so in partnership with chassis teams with whom they had been working for years.

Honda can only get better in its second season. It's logical to assume that a lot of things were learned this year that could not be fixed or improved upon within the confines of the season, but which will be addressed for 2016. The question no one can really answer is what sort of step Honda can make relative to the opposition. It's a moving target, and the others won't be wasting their winters.

I hear positive noises from the folk at Woking, but perhaps the most telling piece of evidence is just how keen Red Bull Racing was to get its hands on a Honda supply. I'm told that team boss Christian Horner was impressed by what he'd learned about ongoing development, and he clearly believed that it was a route worth pursuing. 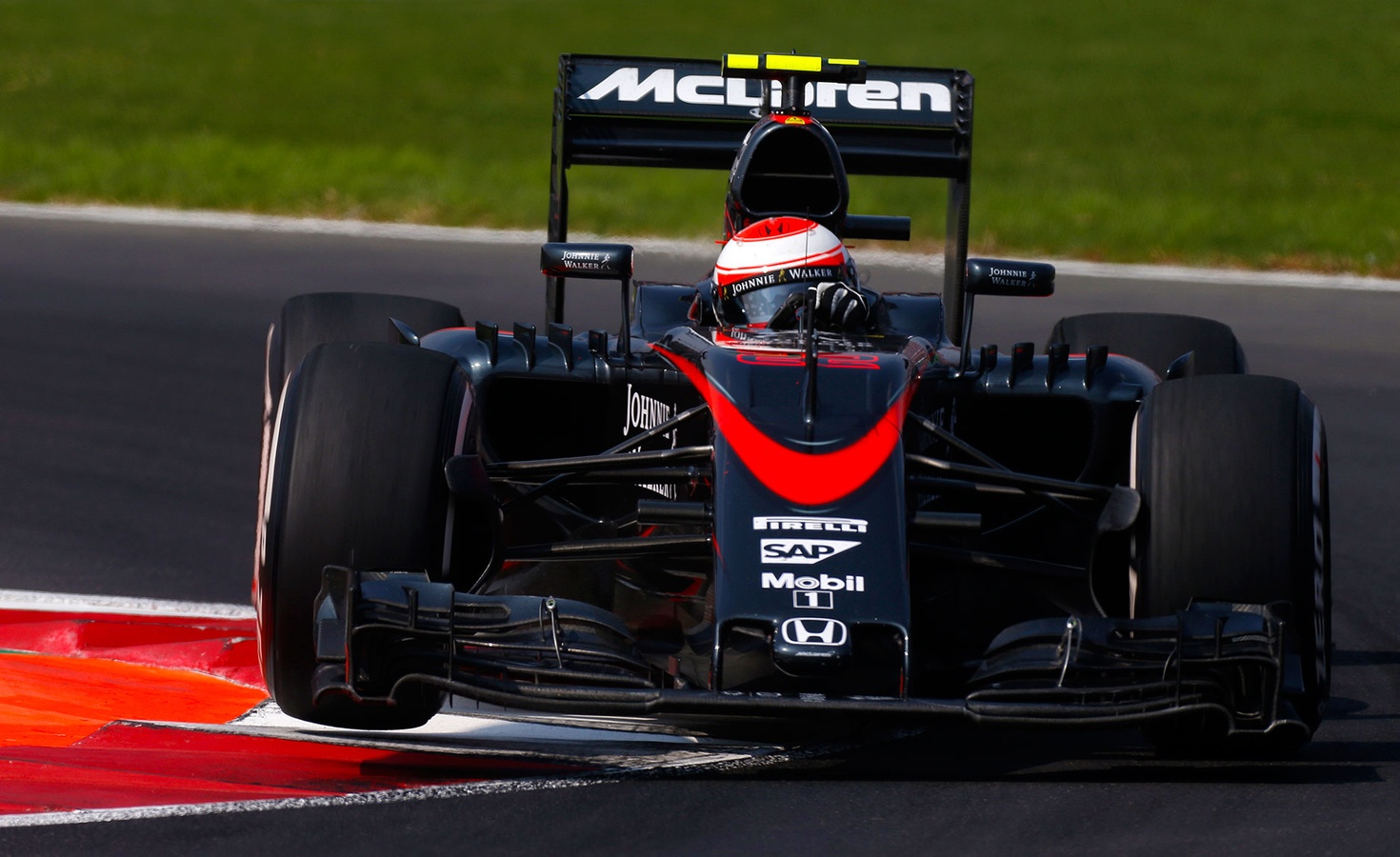 It's a quirk of history that on its previous involvements in F1 Honda has taken time to get up to speed. The company started in a very low-key way in 1964, and yet by the end of the following year Richie Ginther won the Mexican GP. In 1983 the small Spirit team was the test bed for the new V6 turbo, and I can remember Stefan Johansson trailing a huge cloud of smoke past the pits after a failure on the car's debut at that year's Race of Champions. However, by the end of 1985 the Williams-Honda was the car to beat.

Of course much has changed since then, both in F1 and at Honda itself, so you can't rely on history repeating itself. Nevertheless, it's worth bearing those past experiences in mind as you ponder what sort of step forward the company can make heading into next season. It will be fascinating to find out once the new cars hit the track in February testing...

On the Hunt at Watkins Glen