Unpredictable and on the limit: Introducing Wilson Hughes

Unpredictable and on the limit: Introducing Wilson Hughes

Stepping up from our esports academy, Wilson Hughes is no stranger to the McLaren family, but now, the British prodigy is tasked with helping the senior side produce results in the F1 Esports Series Pro Championship, alongside Lucas Blakeley and Bari Boroumand.

During a day in the Shadow Studio at the McLaren Technology Centre ahead of the season finale on 14-16 December, we caught up with the Lancashire-born driver and got to know him a little better. 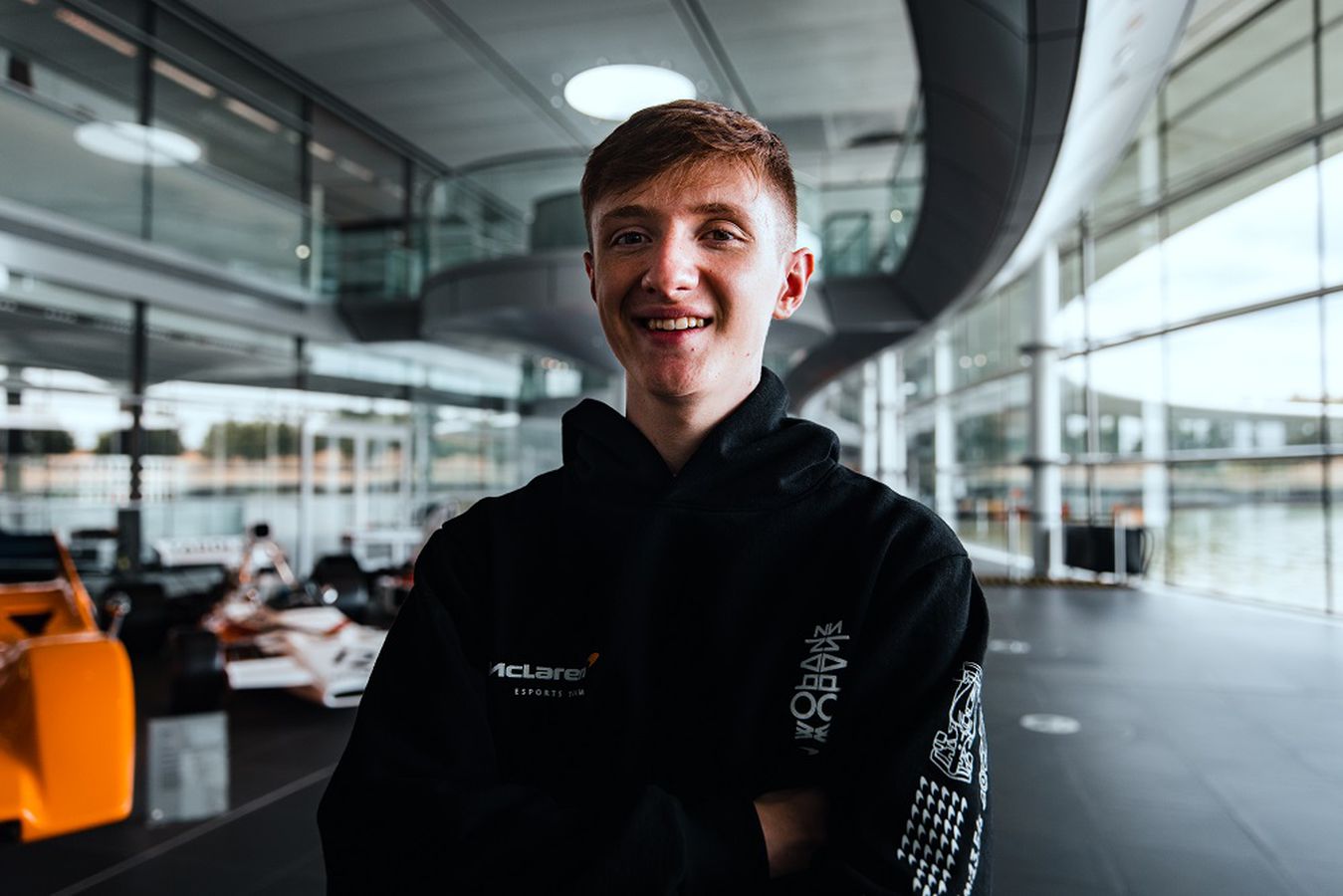 I started sim racing when I was 13 years old. It's extremely successful, and unlike real-life racing, anyone can get into it. It is pretty cheap, you just need a wheel and pedals. I began to get more competitive around the age of 15 and was signed by the McLaren Academy. I am really grateful that this is my job, it is a 18-year-old's dream, and I am extremely grateful to be in this position.

Who wouldn't want to work for McLaren? They are a team with a lot of heritage and some amazing former drivers, including Ayrton Senna and Lewis Hamilton. It's a really special team to say that you are a part of – I don't think any other team quite comes close. It's a real privilege to be a part of such an iconic racing team.

How would you describe your style of racing?

I like to think I'm quite a calculated driver, although it's hard to describe your driving style. I like to think I'm adaptable. I enjoy exploring boundaries and pushing myself to the limit, which I think makes me unpredictable. You've got to keep other drivers on their toes. 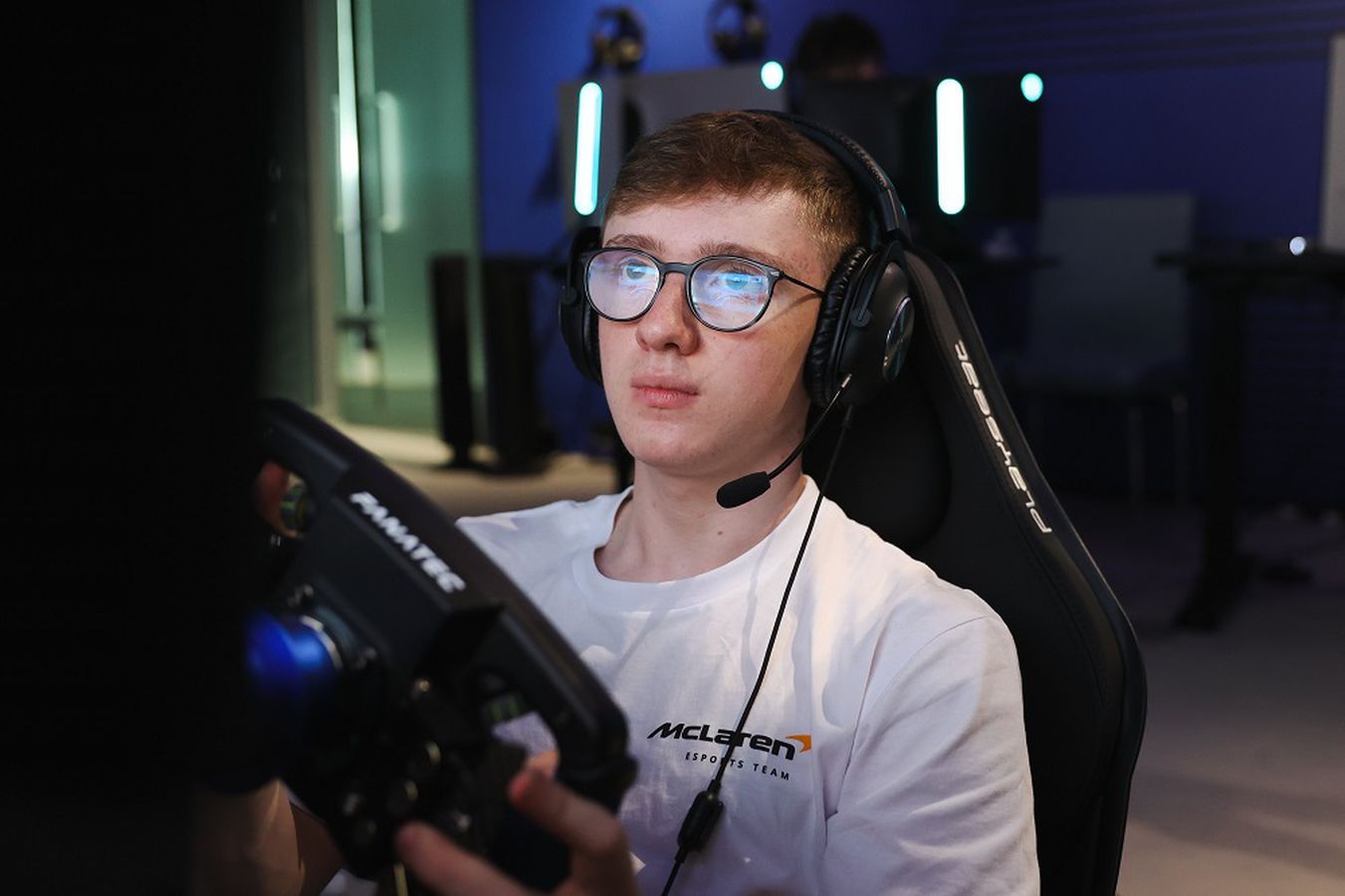 Your favourite track to drive?

Monaco. It is so fast and so sweeping. When you're close to the walls in that final Q3 lap, it's unexplainable. Even on the sim, it's the best feeling in the world when you nail a lap of Monaco.

Your favourite activity away from esports?

I used to be quite a competitive runner, but that was a while ago now, so I would have to say real-life racing and rental karting. I haven't competed in Formula Ford like Lucas Blakeley has, but I would love to do something like that.

Your biggest achievement to date?

A few years ago, I won back-to-back PSGL [Premier Sim Gaming League] titles. Without that, it is pretty hard to imagine the McLaren Academy noticing me. Who knows where I would have been? That is really where everything kickstarted for me and began to grow. 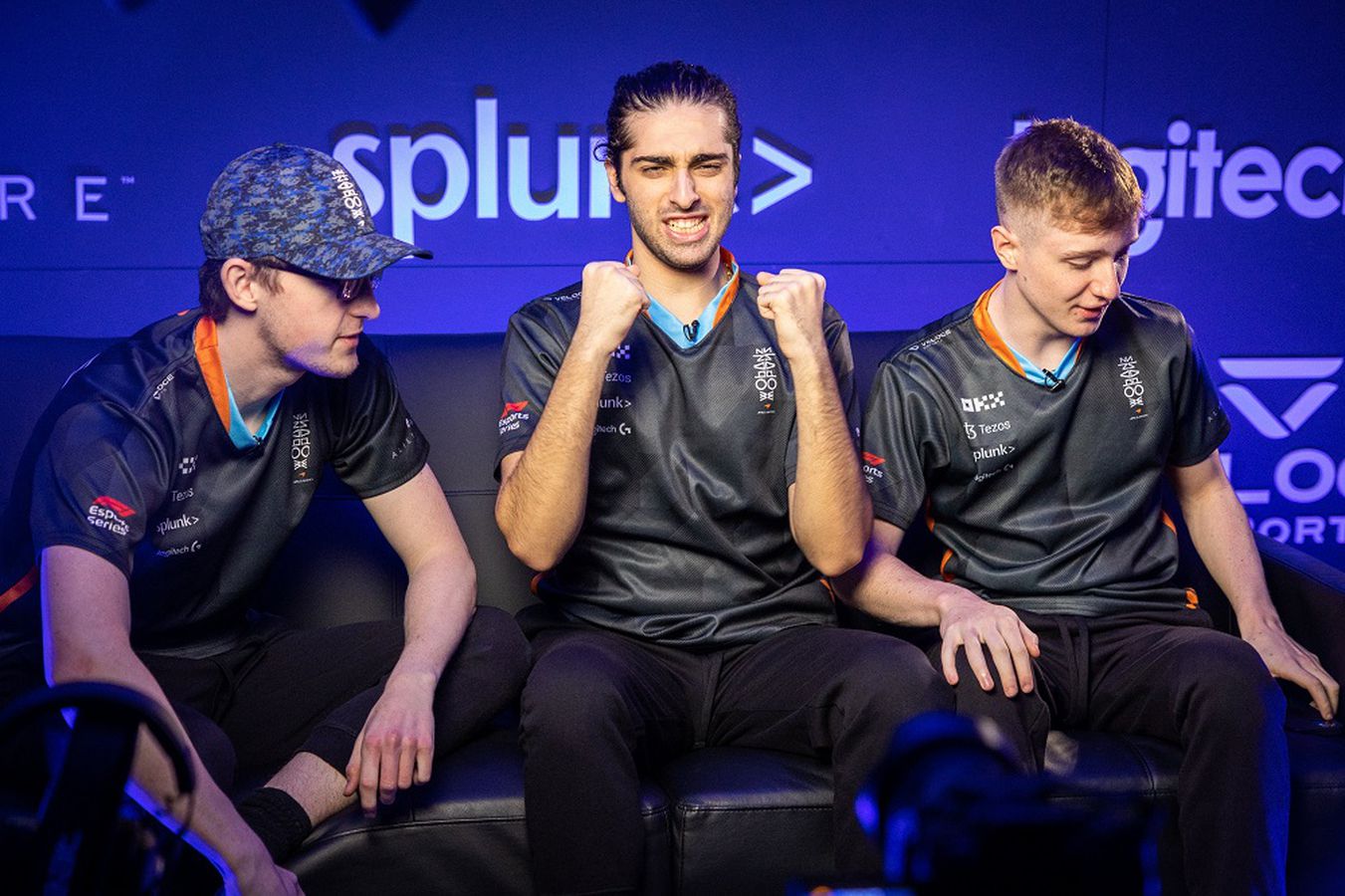 What is your training regime?

I don't think I've ever seen a driver force themselves to get into esports. You've got to enjoy sim racing. It's a lot of hours and a lot of dedication. You cannot get complacent, especially when you get to this level.

There are a lot of fine margins involved: half a tenth can cover the whole grid. You have to put in the work, not only in terms of driving either, but with the telemetry, looking back at laps and analysing the data. It's not so much about the time, but about how much you put into that time, I would say. More than anything, you have to enjoy it.

I'm a big dog lover and have three dogs. I love animals in general, although not spiders…