At almost 106 races old, the Indy 500 has a history as rich and famed as any race on the planet. NFTs might be a much more recent phenomenon but that’s not to say we can’t combine the two.

Given the speed at which you snapped up our two Formula 1 machinery related drops, we figured that the chance to own an IndyCar challenger in digital form was the way to go. The latest release will go live at 11am (ET) Saturday, May 21.

What’s more, ownership of the NFTs will grant fans access to an exclusive video call with our Indy 500 competitors, Pato O’Ward, Felix Rosenqvist and Juan Pablo Montoya, on Webex, thanks to our friends at Cisco. You’ll get to chat with our trio before they take to the track during a Q&A session on Thursday, May 26. 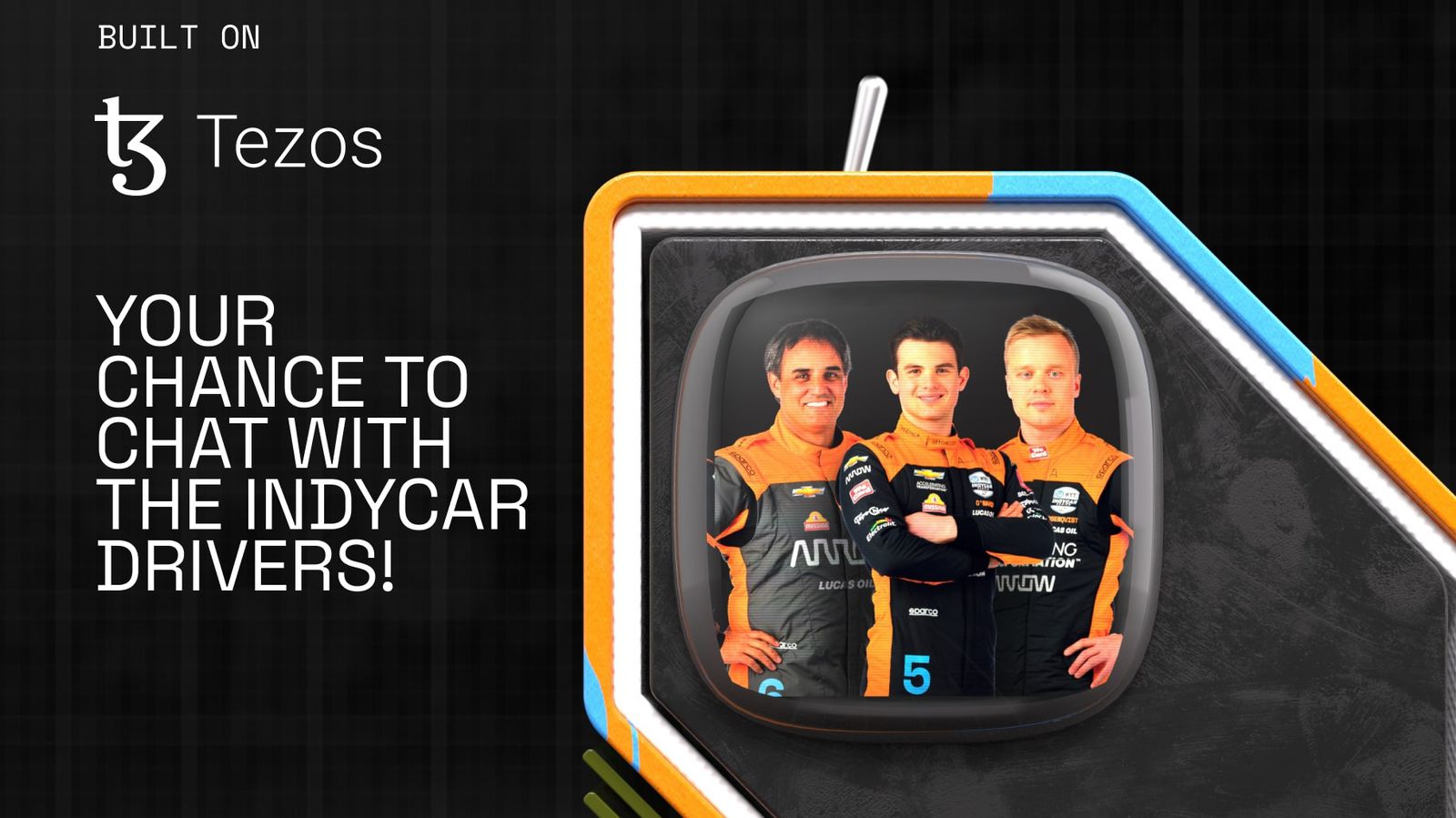 Designed by UNDEFEATED founder James Bond, the three liveries combine the streetwear and lifestyle brand’s signature olive green with the team’s traditional papaya, blue and black colour scheme. Each design combines the colours in its own unique style.

A celebration of our history in the race, McLaren first entered the Indy 500 back in 1970. Team Penske won the Indianapolis 500 in a McLaren two years later, before we went on to take victory as a factory team in 1974 and 1976 through Johnny Rutherford.

After withdrawing from the race in 1979, we made our return in 2017 with Andretti, before becoming Arrow McLaren SP from 2020 onwards. Rosenqvist, 2020 Indy 500 rookie of the year, O’Ward, and two-time Indy 500 winner Montoya will team up at Arrow McLaren SP for the second year in a row. 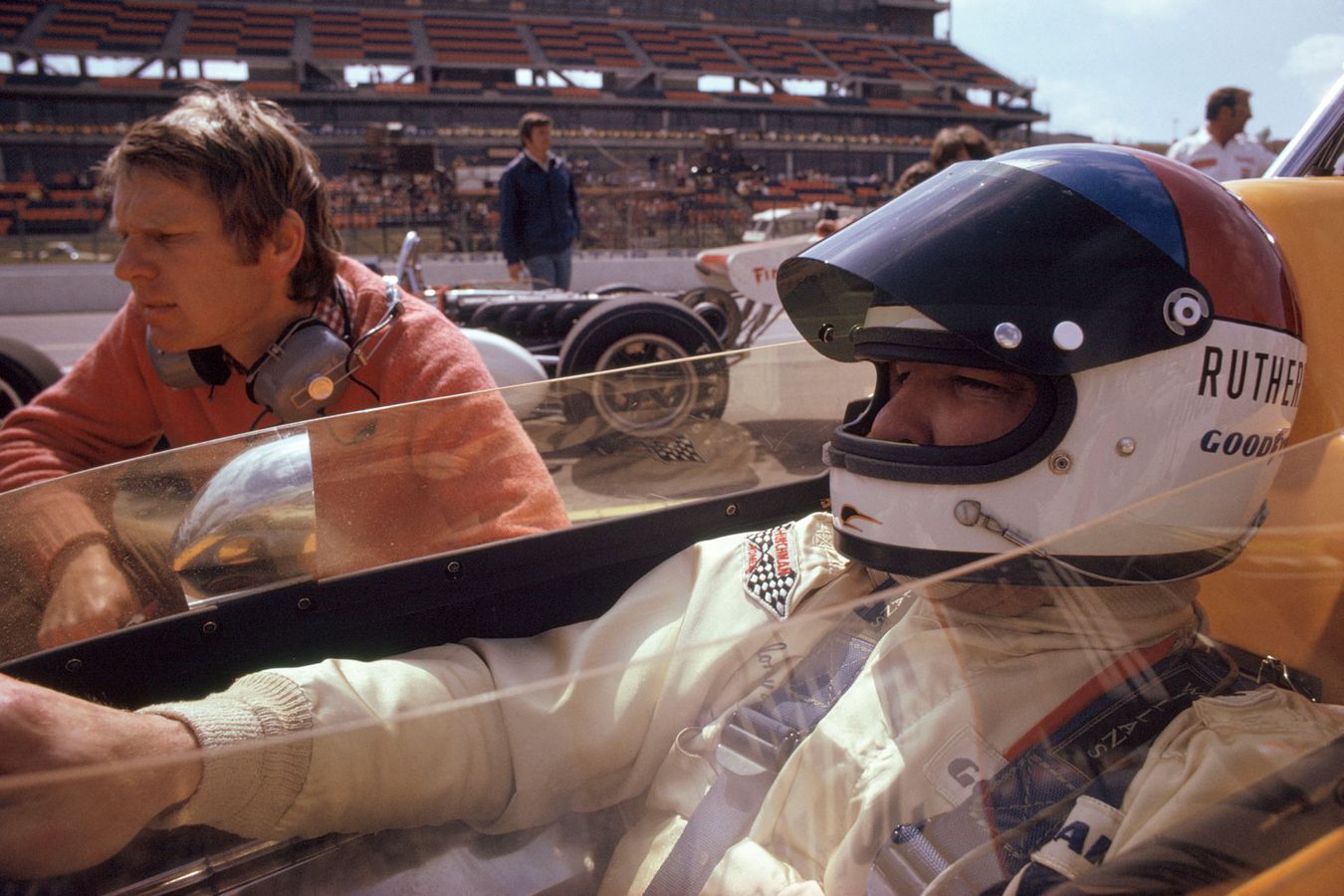 Unlike the two F1 releases, where the MCL35M was split into 22 collectible parts, our three IndyCars will be dropped in full at 11am (ET) on Saturday, 21 May, available exclusively on the McLaren Racing Collective and built on the Tezos Blockchain.

The McLaren Racing Collective is a global community of collectors and fans served through an innovative digital platform, where fans can buy McLaren Racing digital collectibles in the form of non-fungible tokens (NFTs).

Not entirely sure what digital collectibles are? Don’t worry, you’re not alone, and we’ve compiled an easy-to-understand explainer, simplifying the key info and answering the essential questions.

Join the McLaren Racing Discord to learn more about upcoming releases and be the first to access brand-new digital collectibles. You’ll also want to keep up to date with the McLaren Racing channels for the lowdown what is being released and when, with plenty in the works as we speak.

Join the McLaren Plus is our free-to-join fan loyalty program, bringing McLaren fans closer to the team with the most inclusive, rewarding and open-to-all fan programs in motor sports.